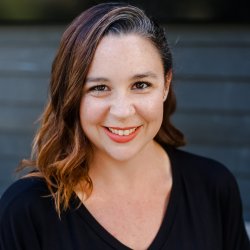 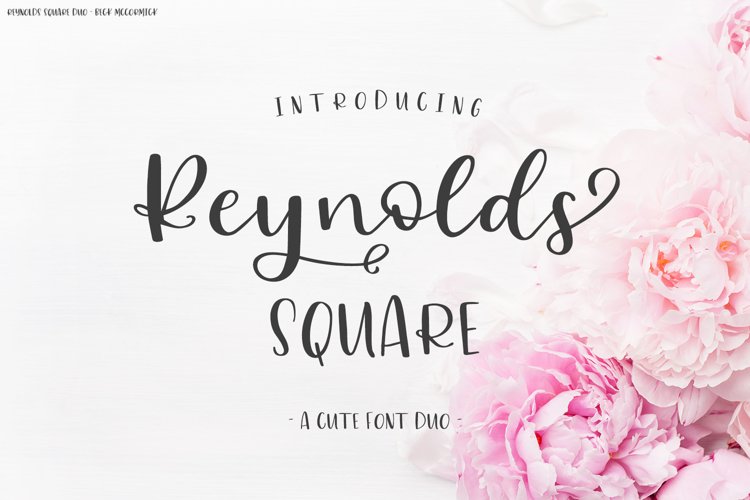 Reynolds Square is best for:

- feminine logos + branding
- wedding invitation suites, as well as save the dates or wedding branding
- beautiful quote graphics for social media
- header elements that need a feminine touch
- other design projects that need a handwritten, calligraphy-style look like greeting cards

Font files include .otf, .ttf, and webfonts. Some fonts include OpenType features, best accessed through programs that support OpenType features like Adobe Photoshop or Adobe Illustrator — you can access them through the Glyphs panel! Ligatures, swashes, and other special characters may also be accessed through Character Map or FontBook and copy/pasted. It is highly recommended that you understand what you are purchasing before you do so — the extra characters WILL take some hunting down if you don’t have easy-access software like Adobe products.