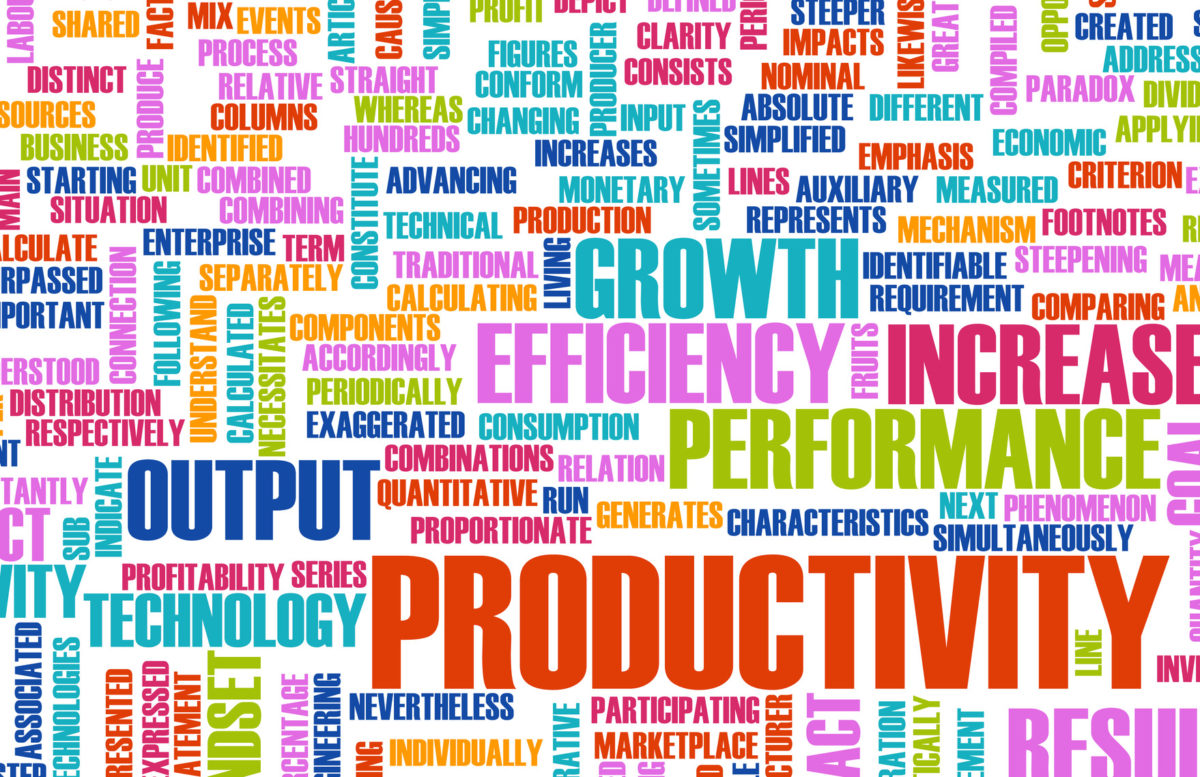 Creative people — artists, digital designers, photography pros and others — often struggle with the ability to be lucratively productive on a daily basis, whether it is their mind wandering, the sudden loss of the next new idea, or pressing issues in the home. What do the successful creatives do to progress effectively?

Here are eight useful suggestions; which ones have you implemented lately?

The early hours of the day may be the best time to take care of your creative work. Even if you're a night owl, you should use the morning for important tasks, since this habit can help set the tone — and foundation — for the rest of your day. Victor Hugo had a more drastic way of getting things done in the morning: he would use the sound of a gunshot, followed by an icy bath on his rooftop.

Checking your emails (or your bank account) every five minutes is one sure way to lose precious time. Successful creatives train themselves to turn off or shut down anything that will be a distraction, leaving them with a clearer space for concentration and creativity.

Your support network should include those people who can give you creative, constructive criticism. Criticism is a hard one to take, we know, but the benefits of teamwork and being able to take feedback — both positive and negative — are always worth the effort.

Just as creative people know how perfect design imitates perfect nature, they know they need to get out in the environment (the healthiest one available) and avail of clear space. They leave work behind when they take time for exercise, a stroll or a bike in the sun, and they know how to divide their hours to prioritize their body's physical needs, thus avoiding burnout.

There's something to be said about working in batches of minutes, rather than hours. Limit your time doing small tasks (brainstorming for a new design idea that may go viral) to just 15 minutes and your larger tasks (designing digital products such as a personalized font for a client's homepage) to 45 minutes. In between those blocks, get some water and stretch. Salvador Dali took time off to dream, which was the time when he got his best inspiration. However, he also devised a way to wake himself up on cue and get back to the drawing board.

Creative people have enormous emotions,and they are often the ones who experience extreme highs and extreme lows. The difference is, successful creatives are the ones who know how to bounce back after a crushing blow, and they harness everything, even negative energy, to propel themselves forward. Creatives also keep producing, knowing how to separate their professional lives from their personal ones.

"Business is not about making money. Business is about the human condition, and the meaning we get (and give) from being alive," says artist Hugh Mcleod. Creatives who are lucky enough to make meaning from their craft will make life better for themselves and for others. This outcome is true art.

"There is no reason why you should ever be in bed later than eleven," wrote C.S. Lewis, regarding his regular daily routines. Charles Darwin also kept a rigid schedule, which began at precisely 7 a.m. Those people who can define a time for every task are more likely to accomplish it.