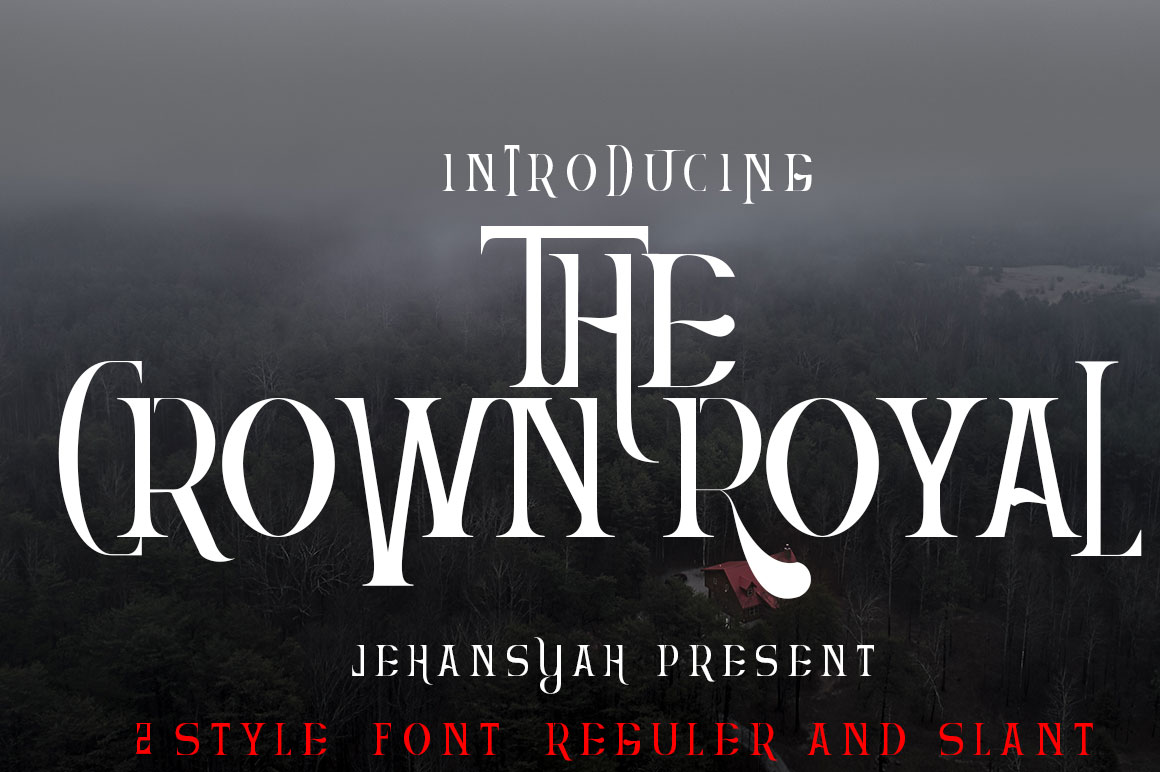 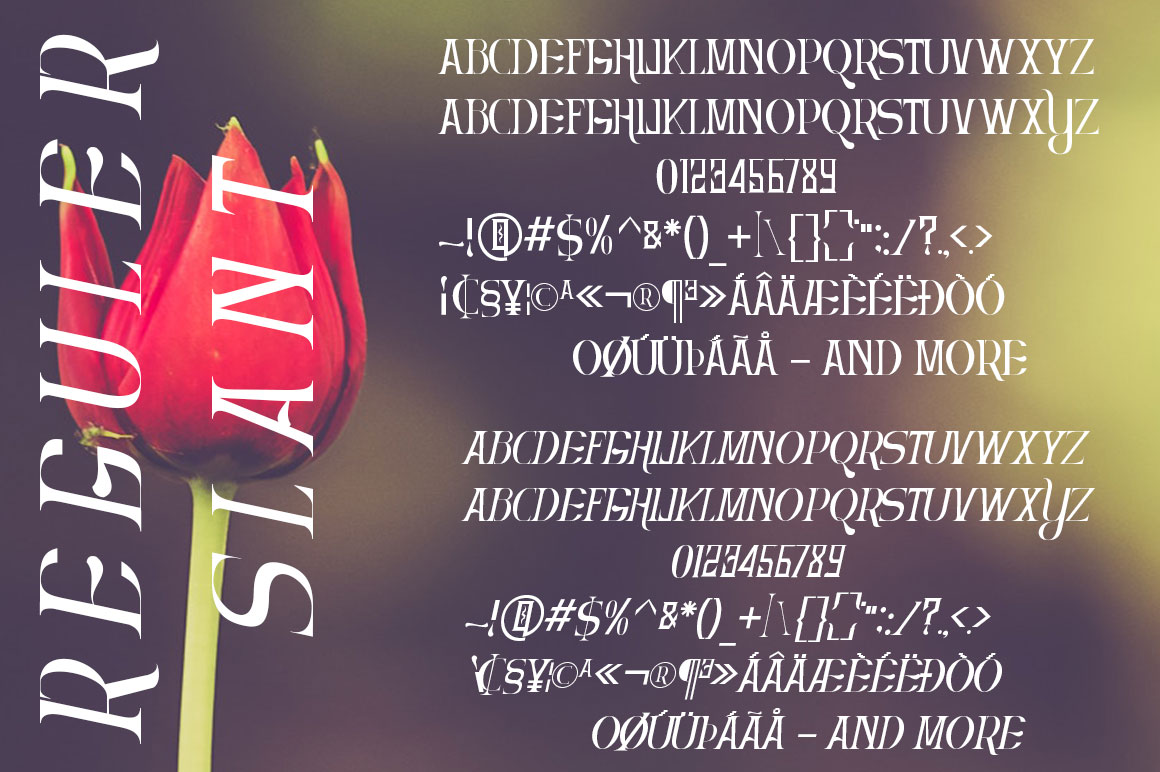 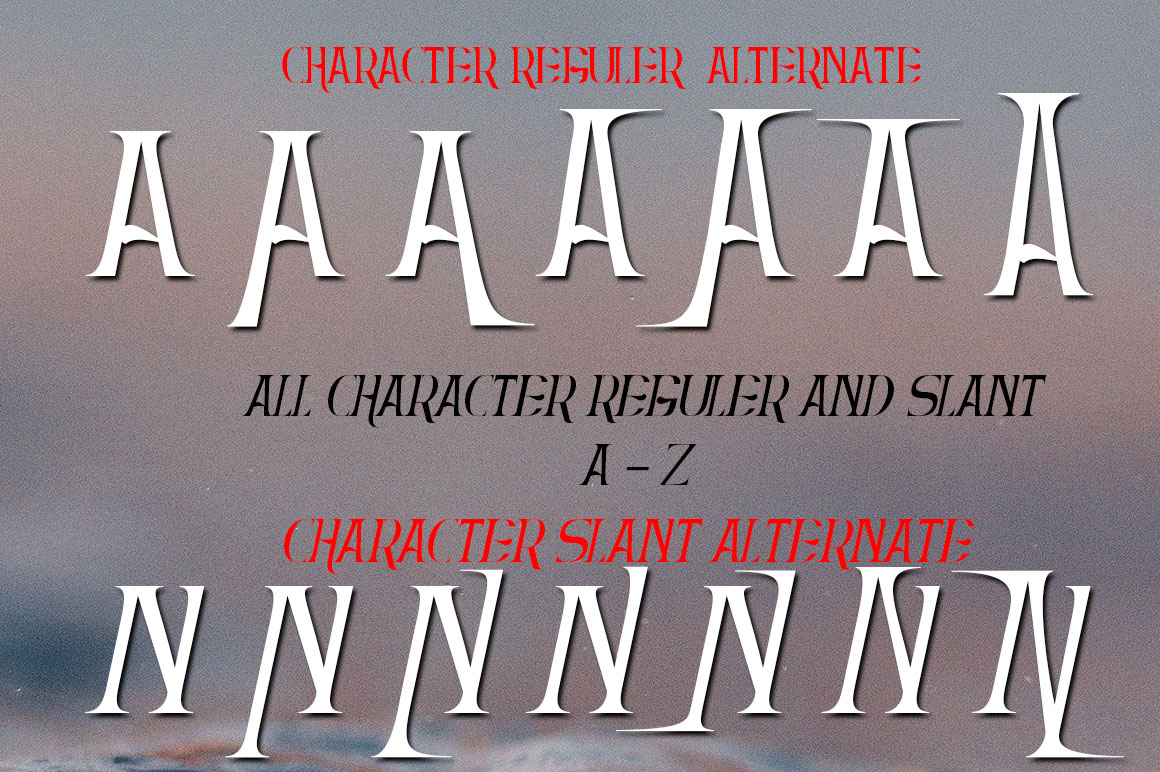 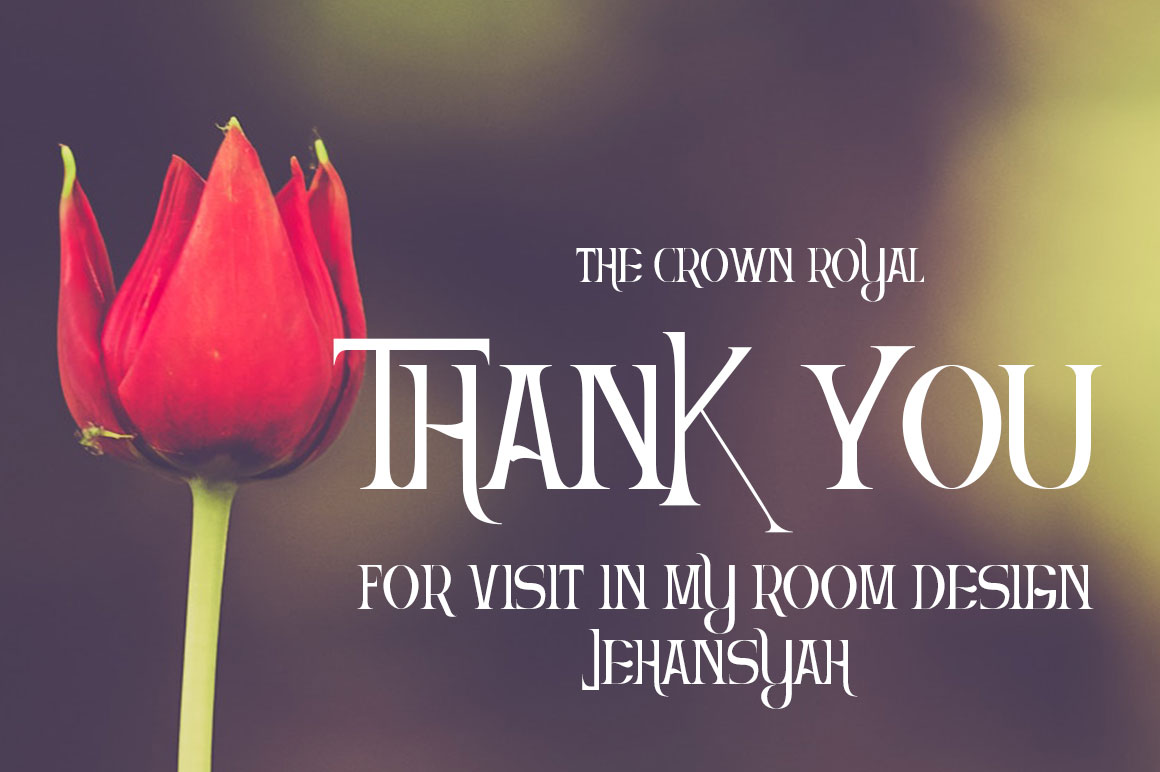 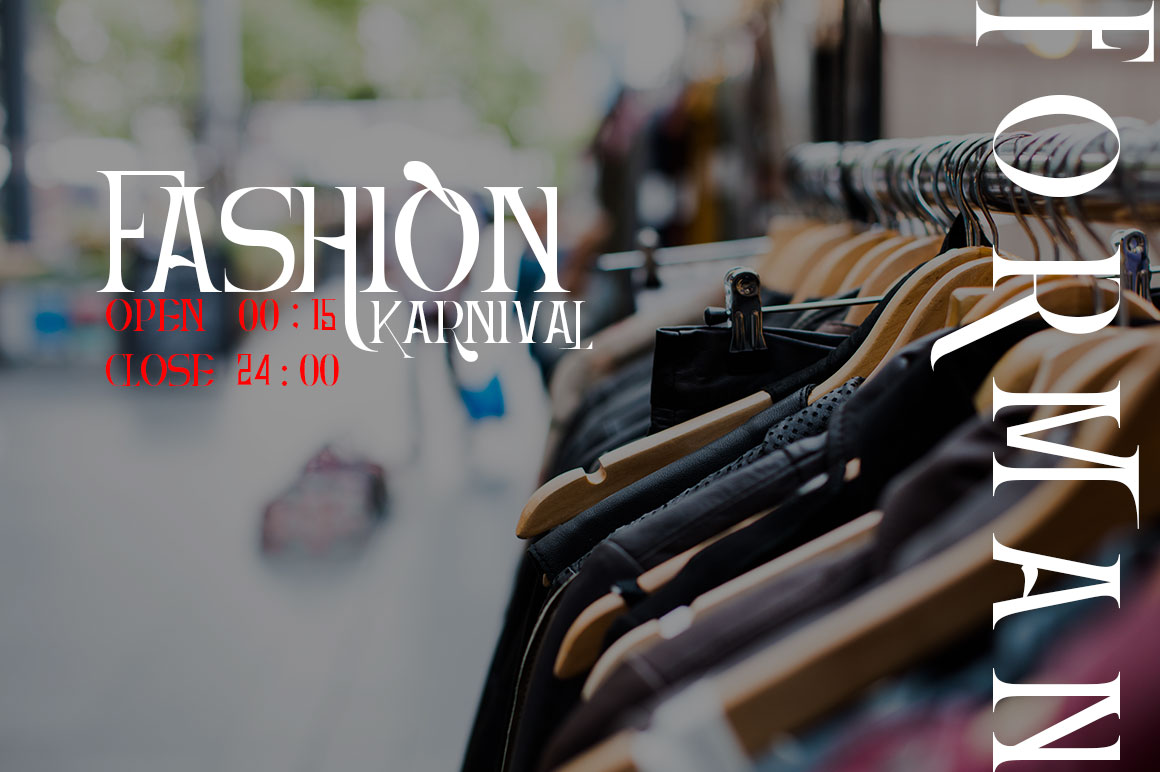 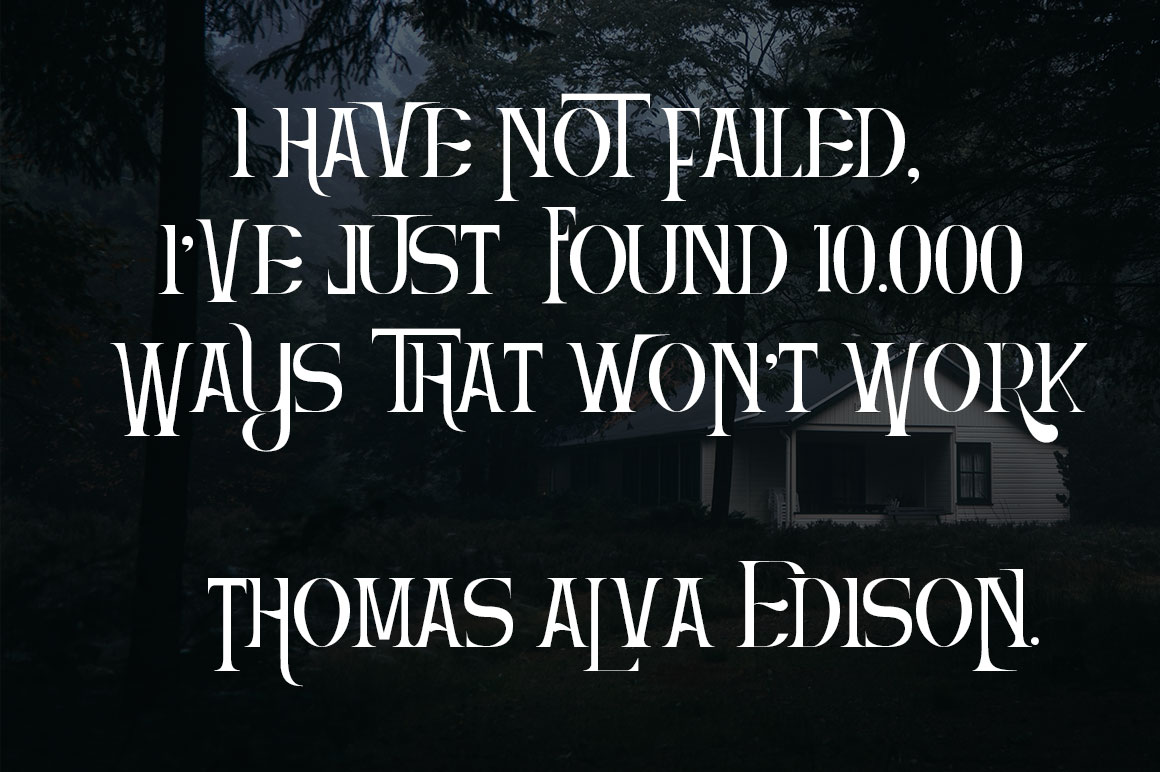 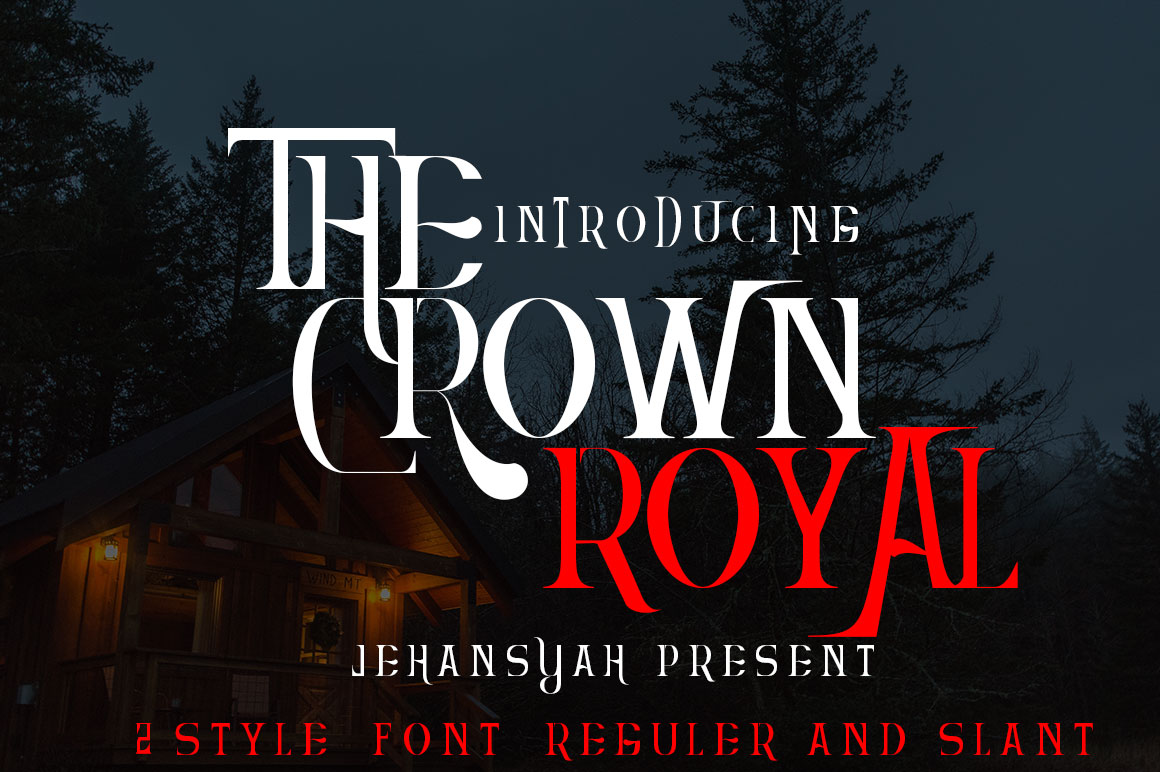 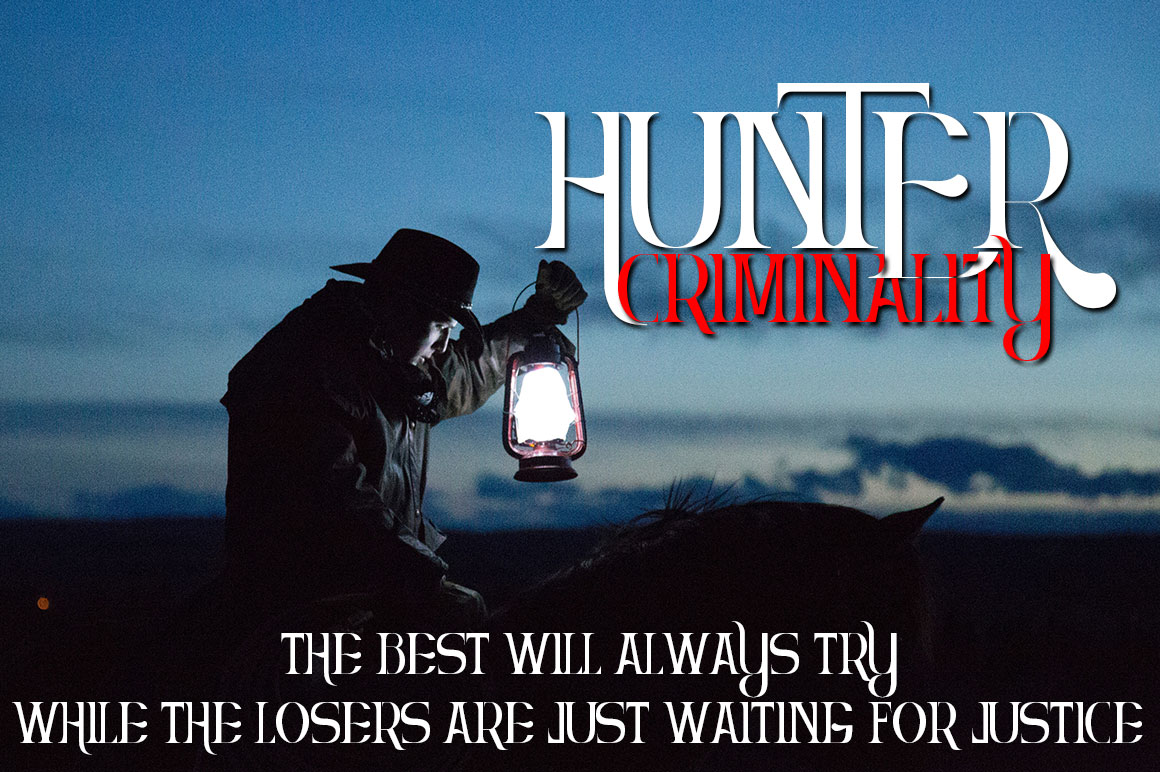 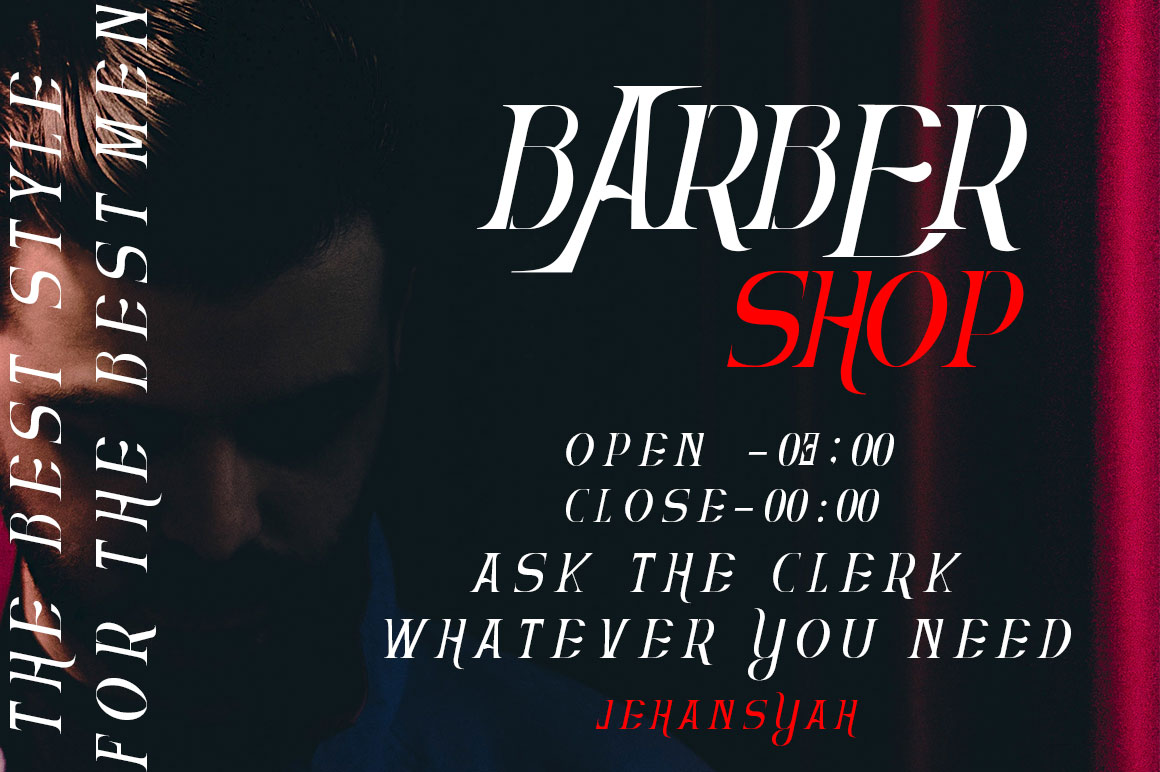 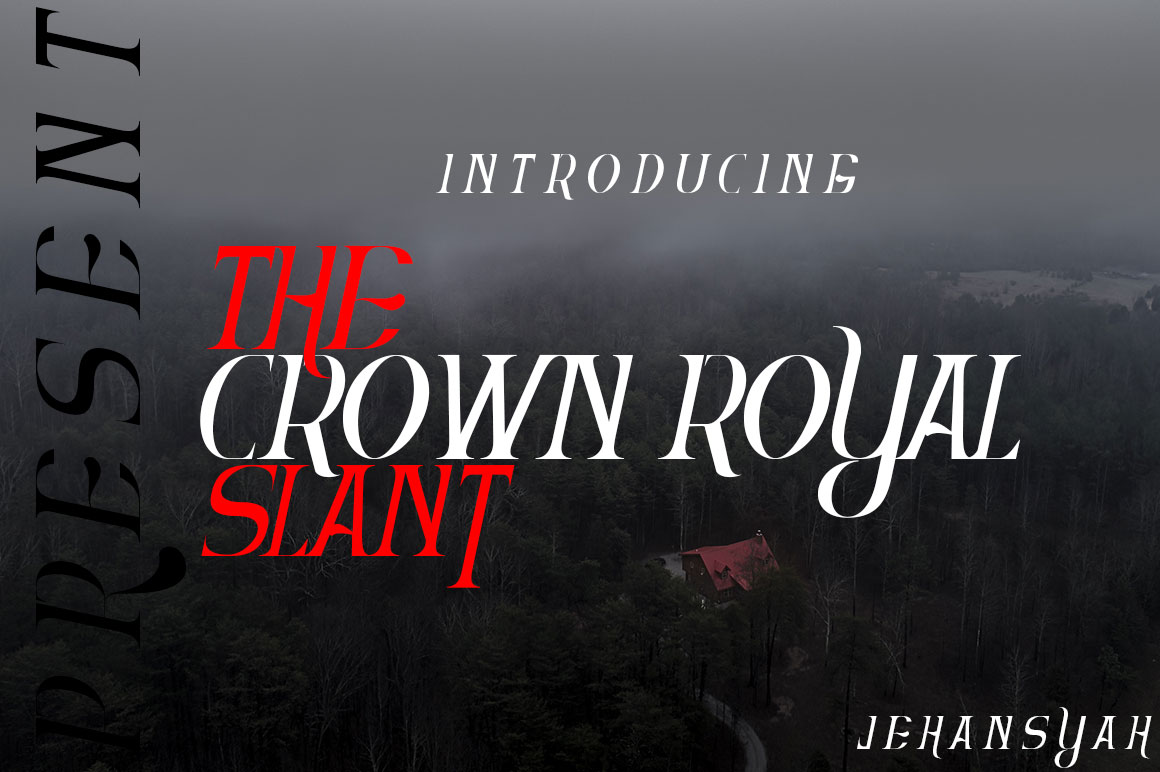 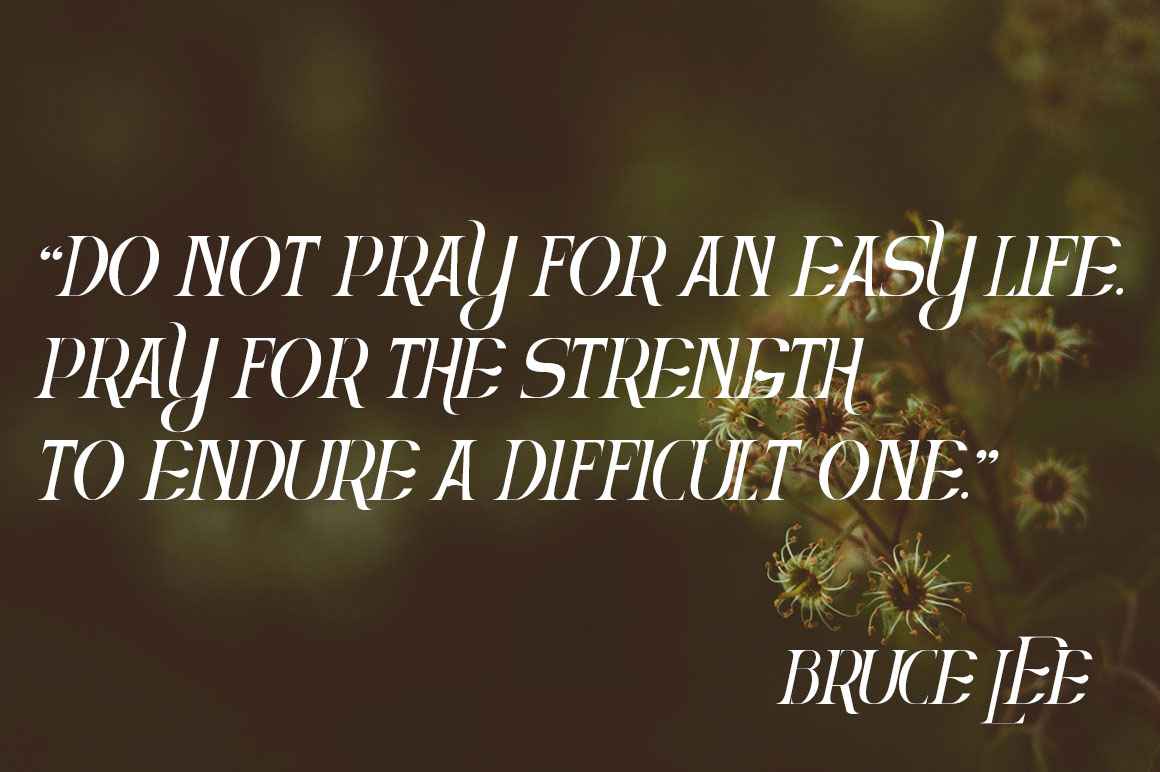 Fuentes similares a The Crown Royal 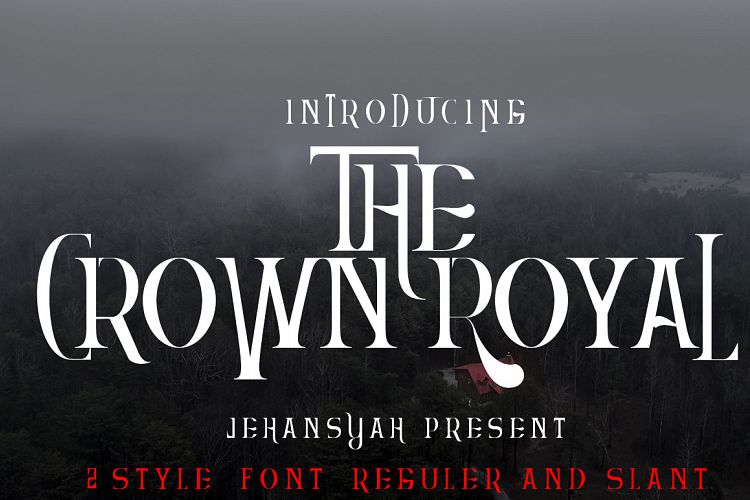