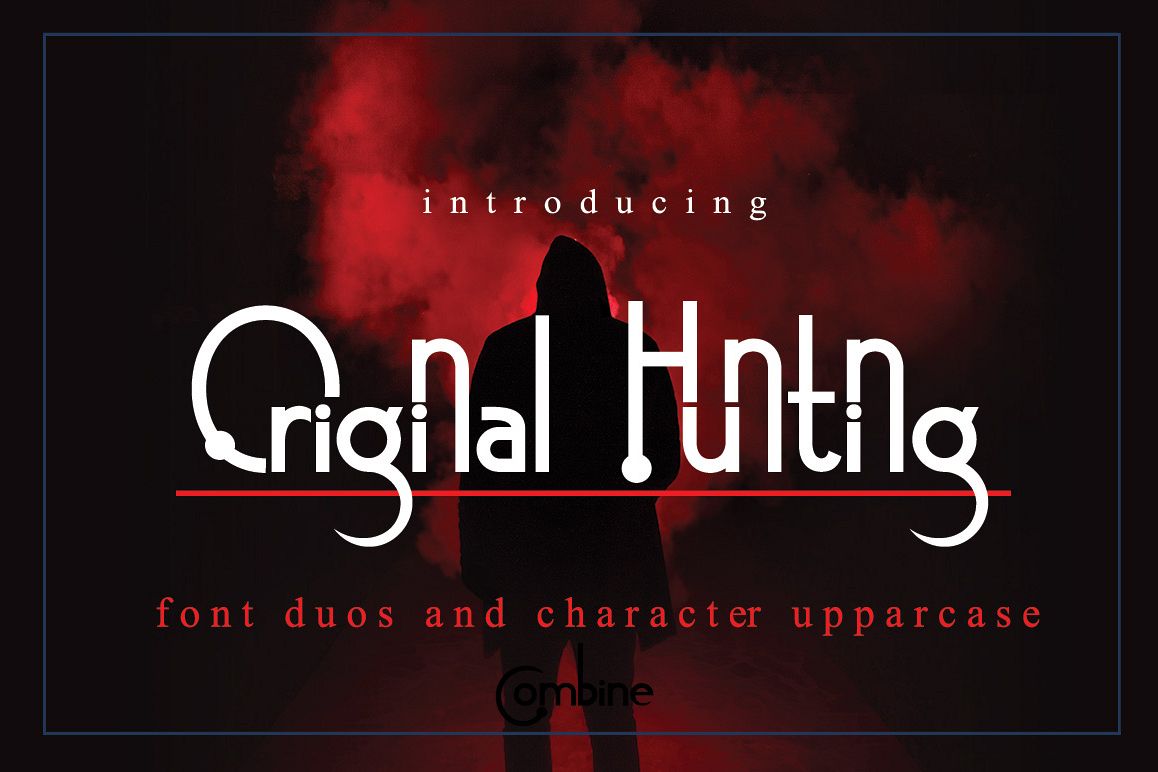 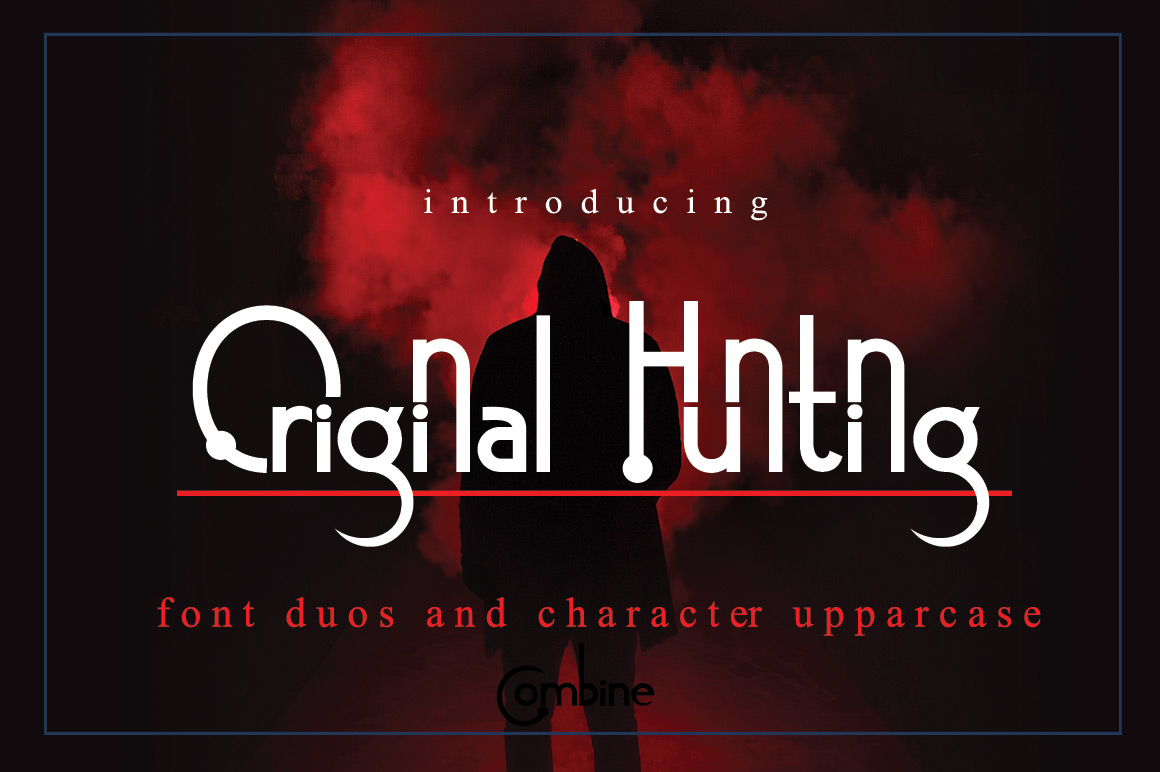 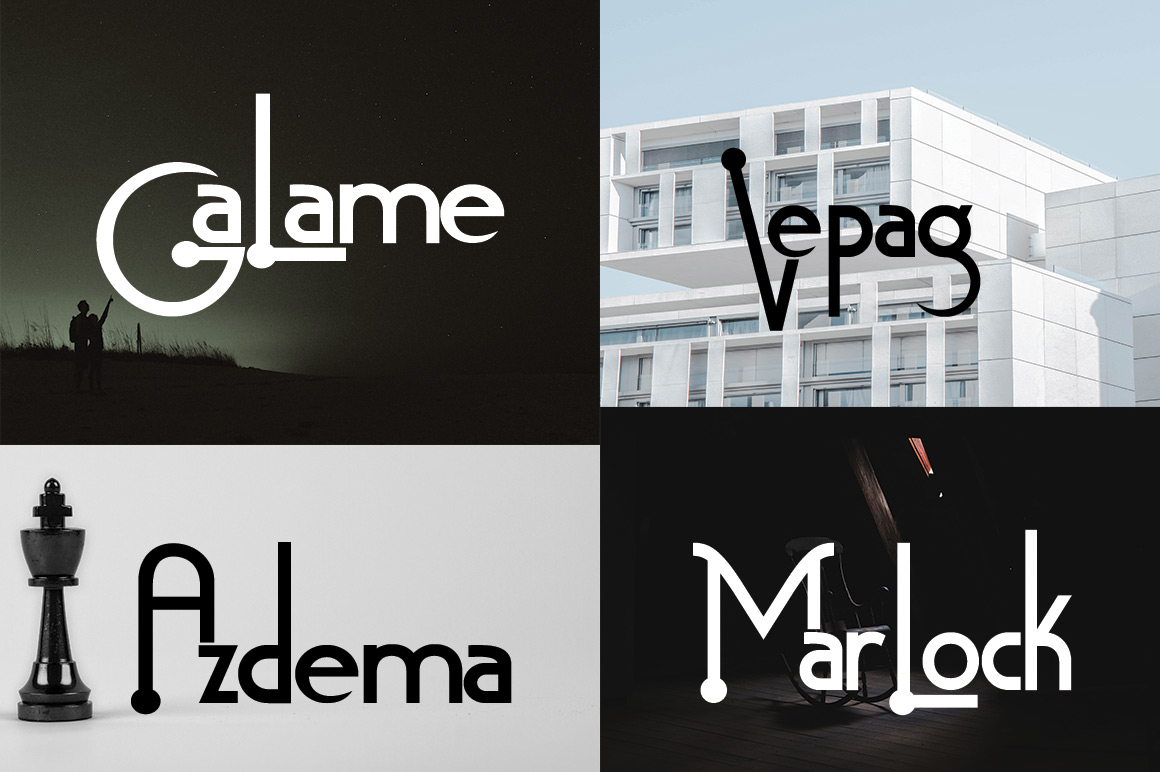 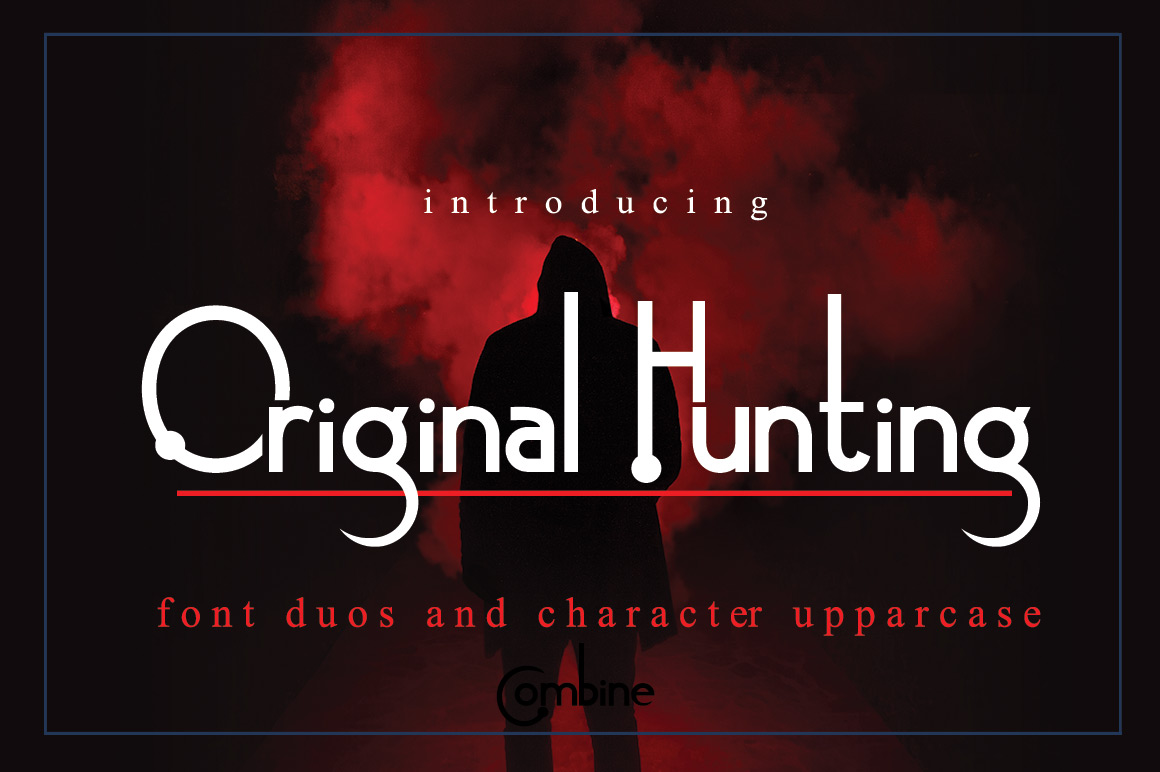 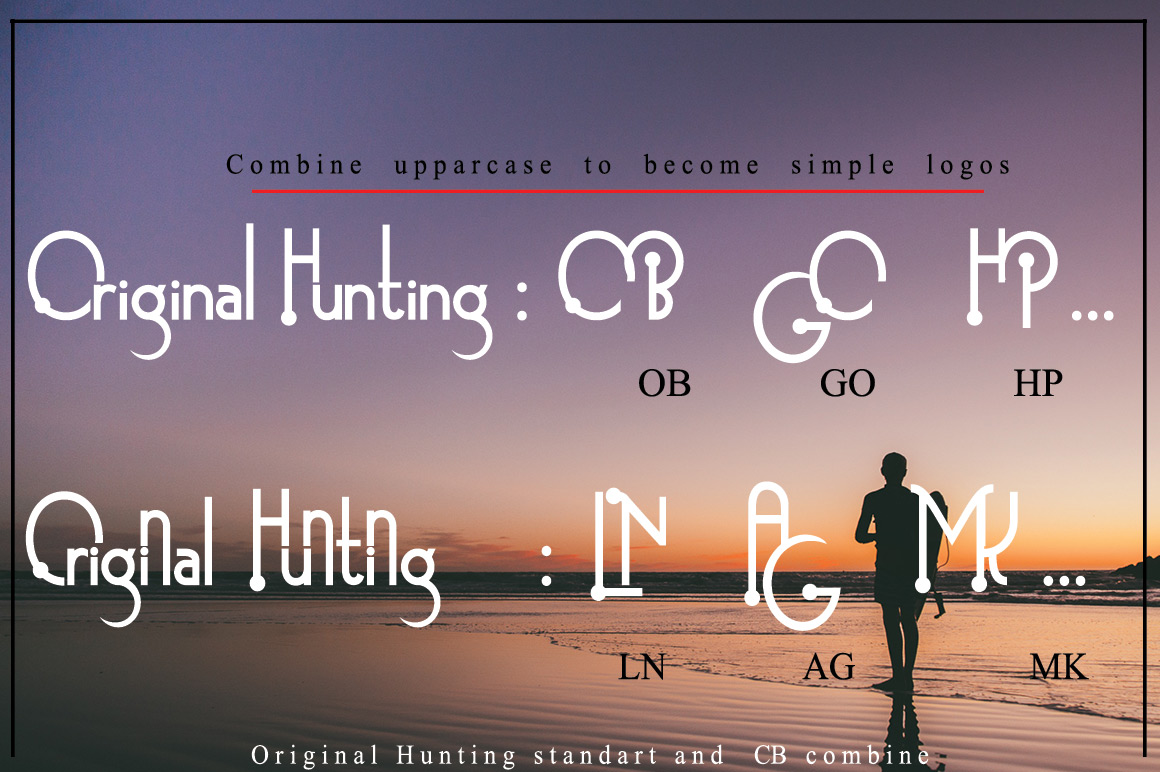 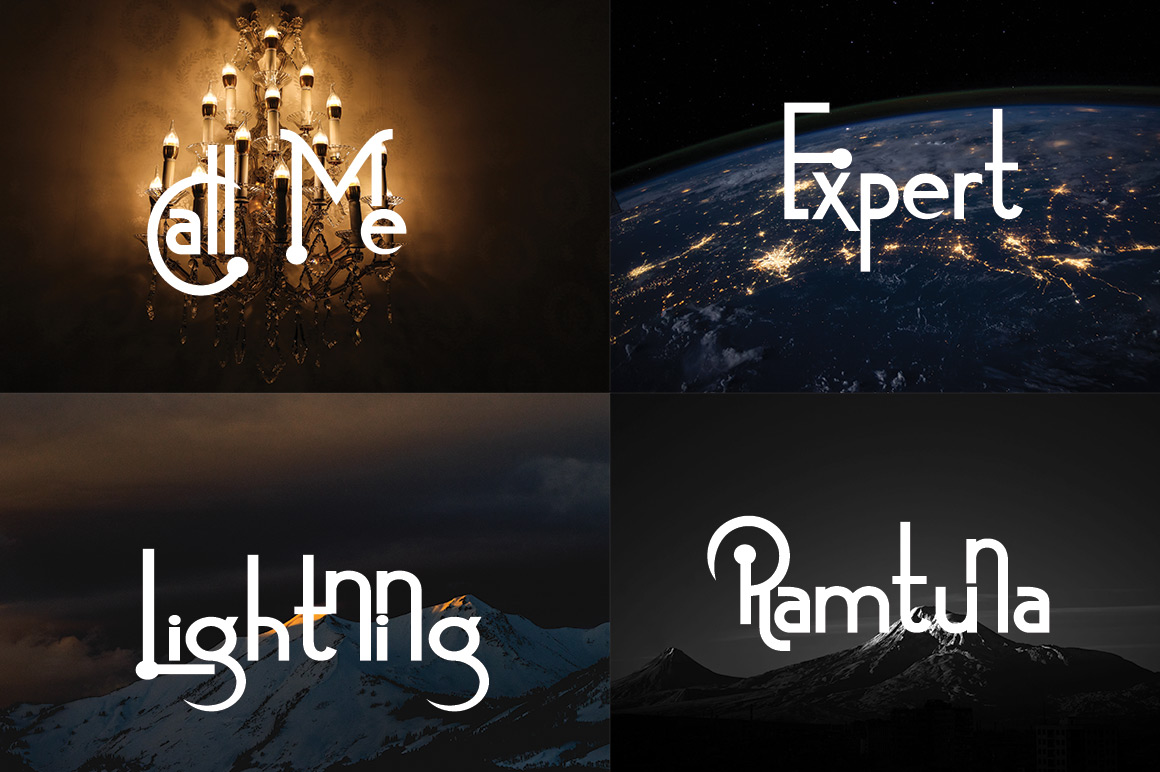 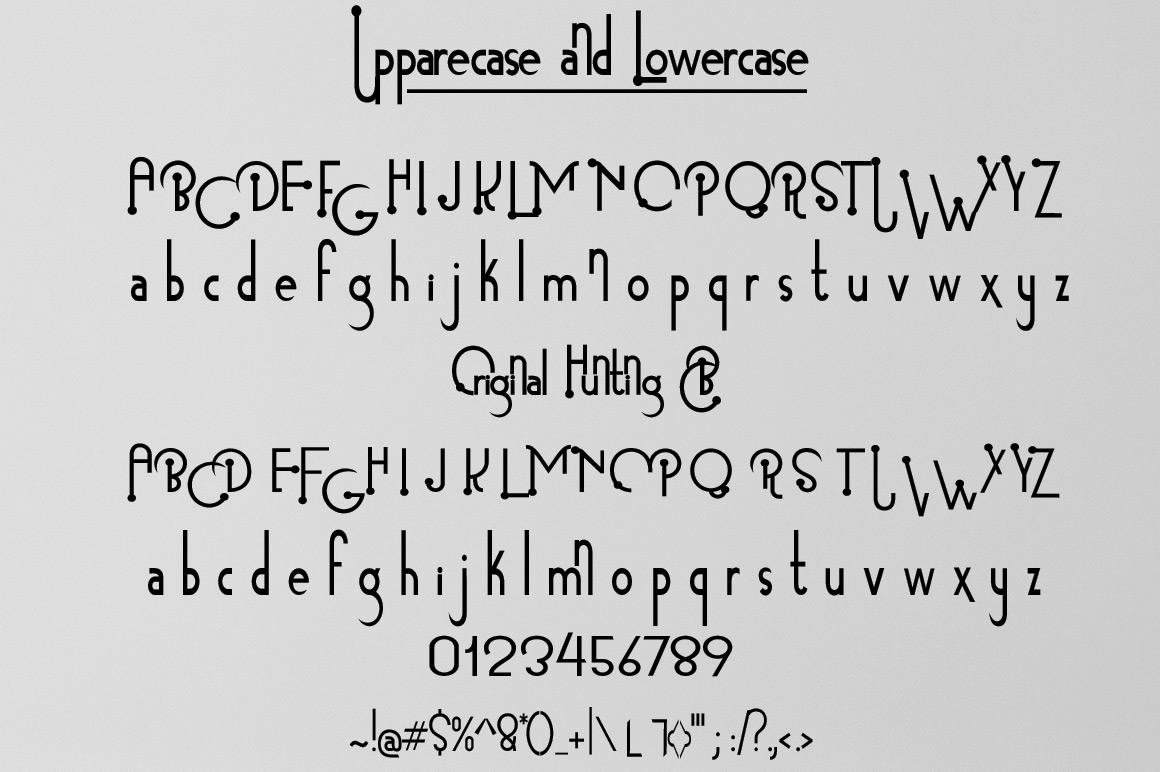 Original
Hunting Calligraphy. This font was designed by handwriting, and it has a modern
and unique forms of calligraphy, the writing style is very natural and multiple
language support.


programs
that support in this font is a Photo Shop, Adobe Illustrator, Adobe Indesign,
Corel Draw and Microsoft Office. 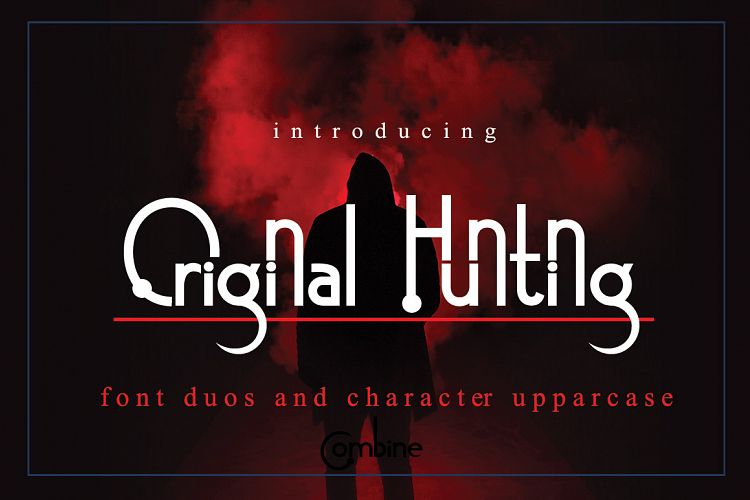