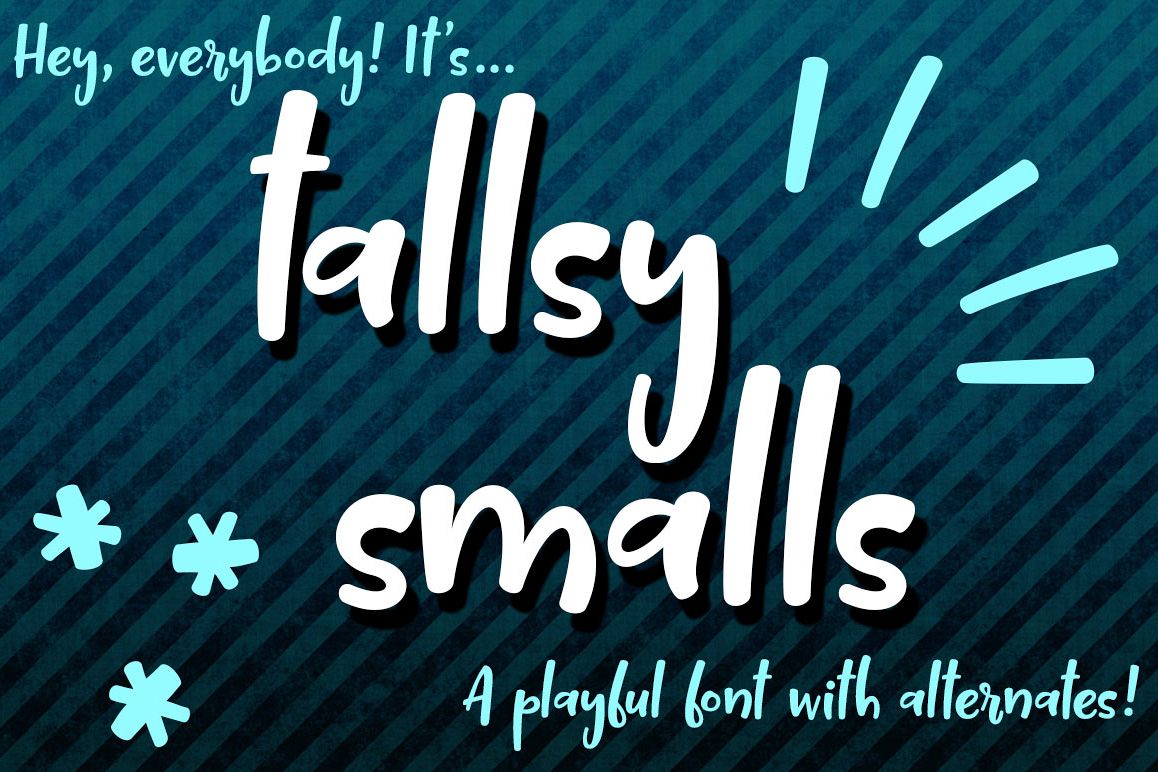 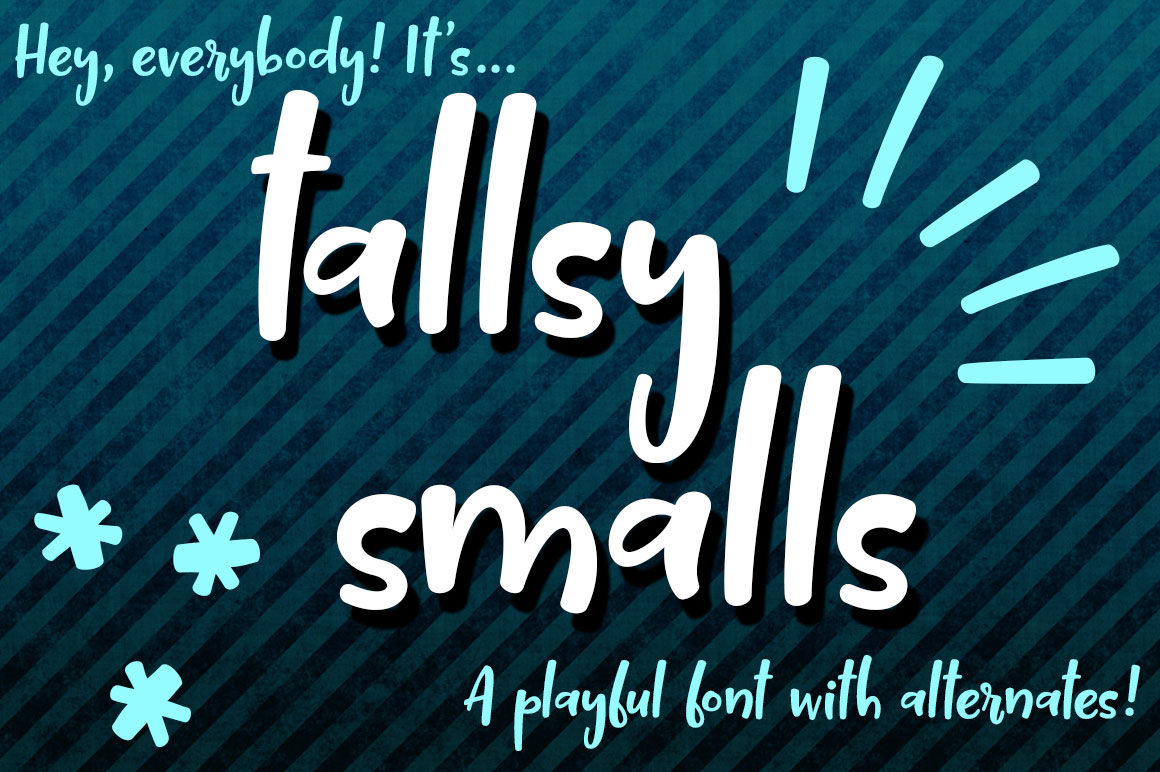 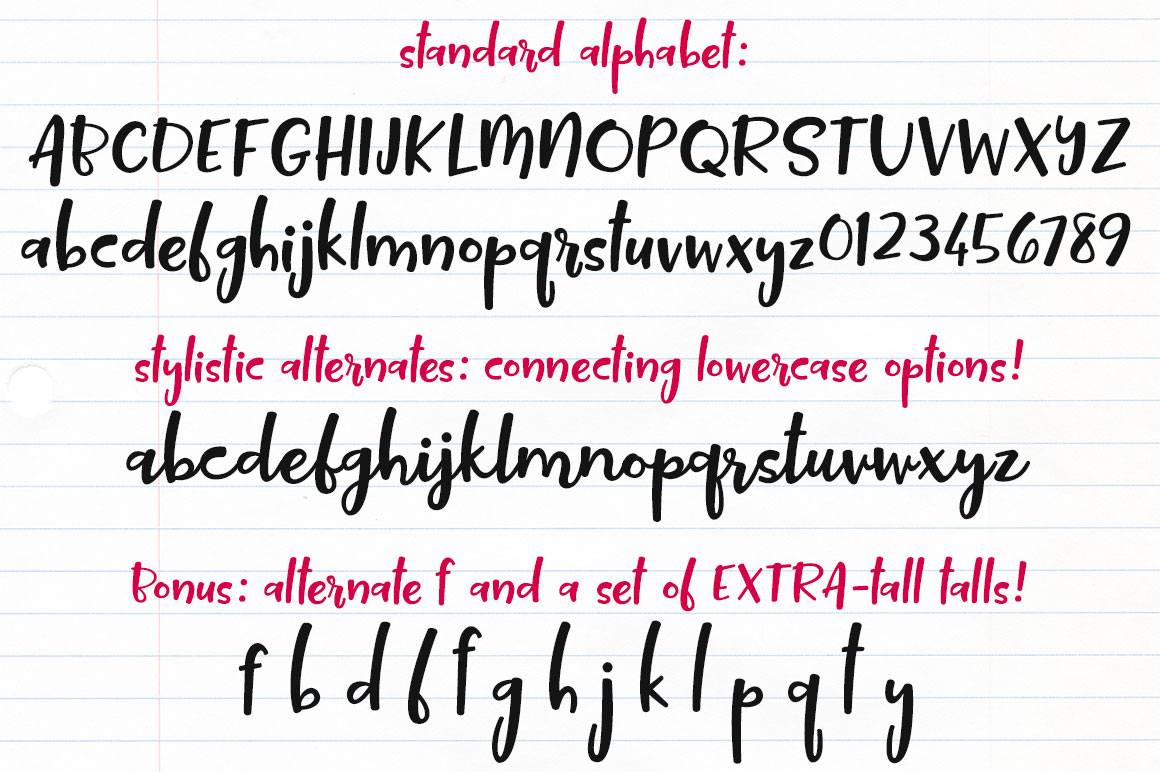 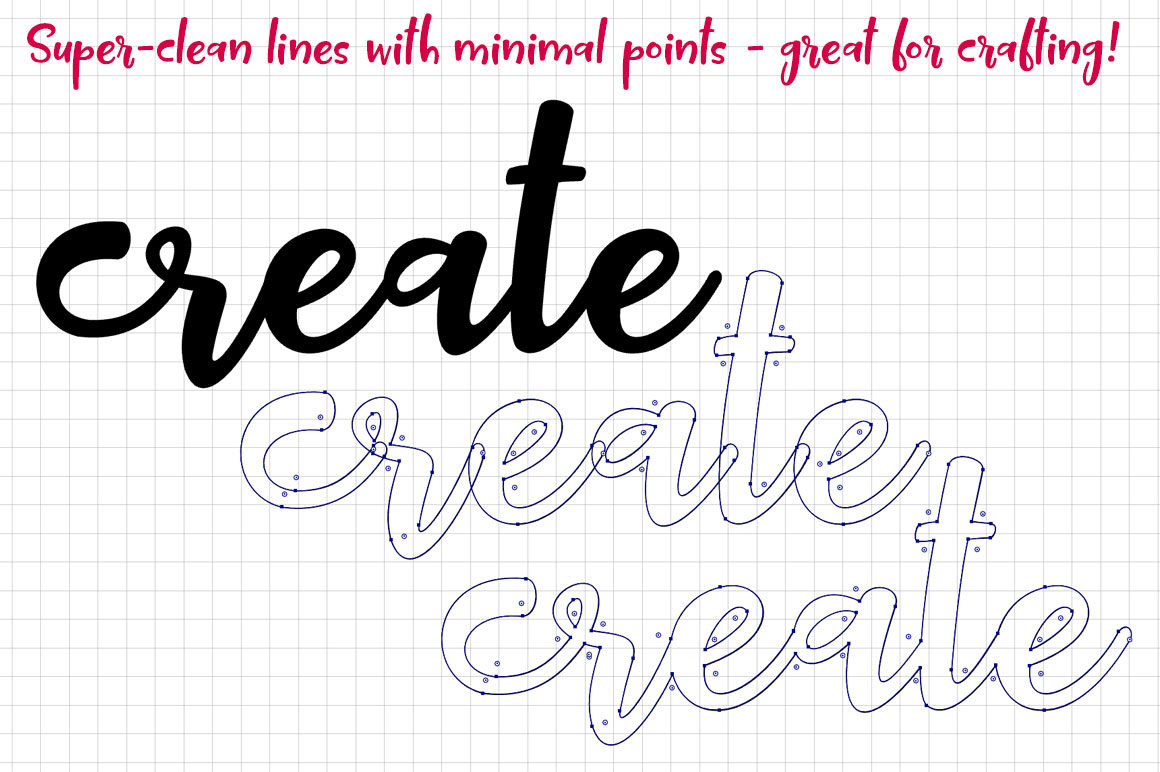 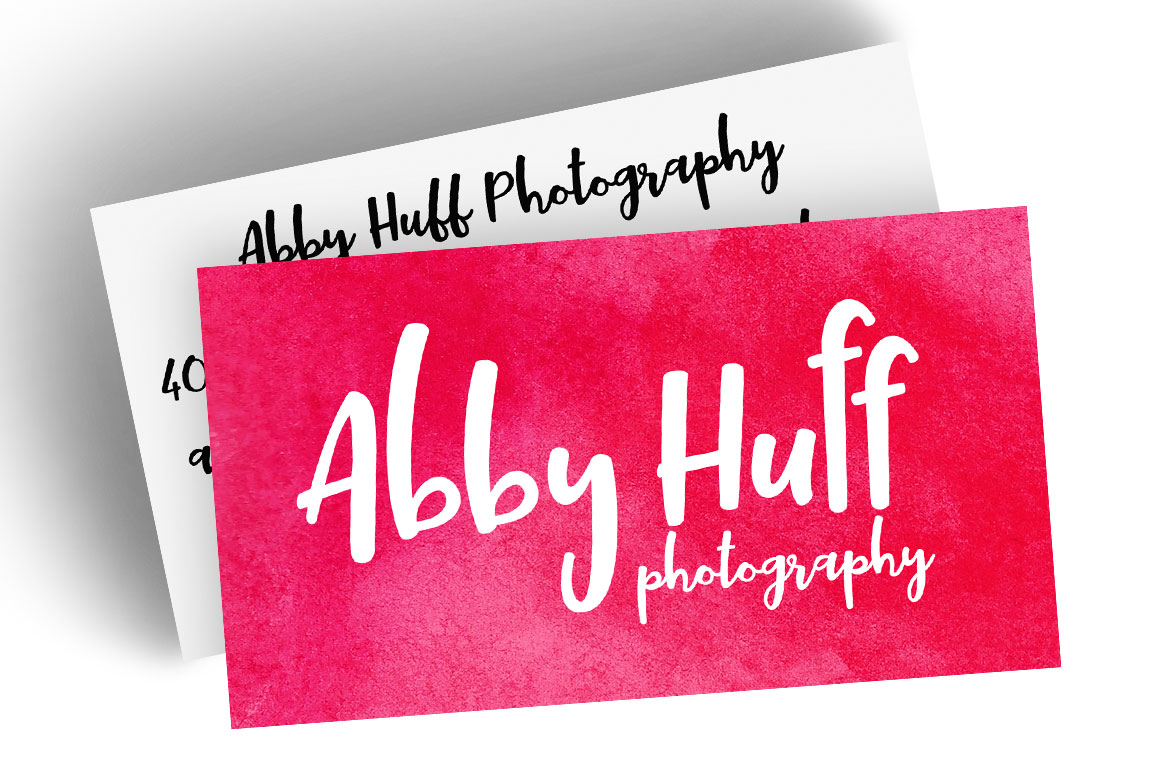 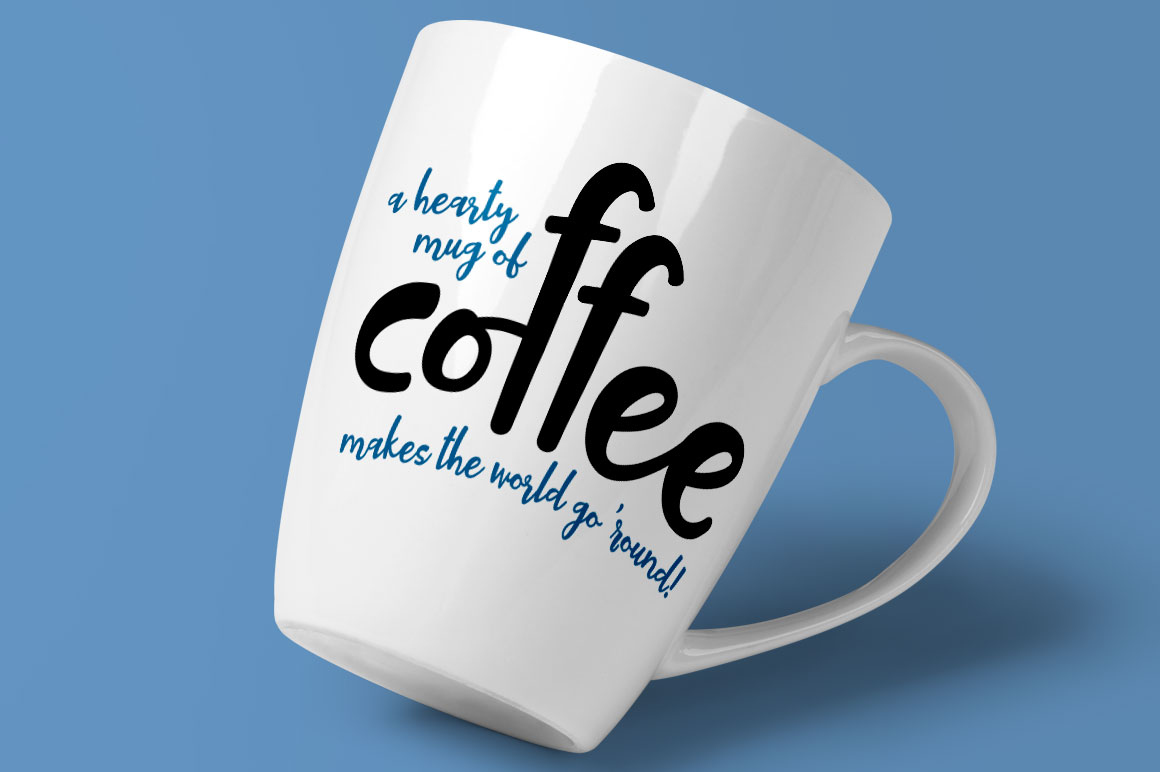 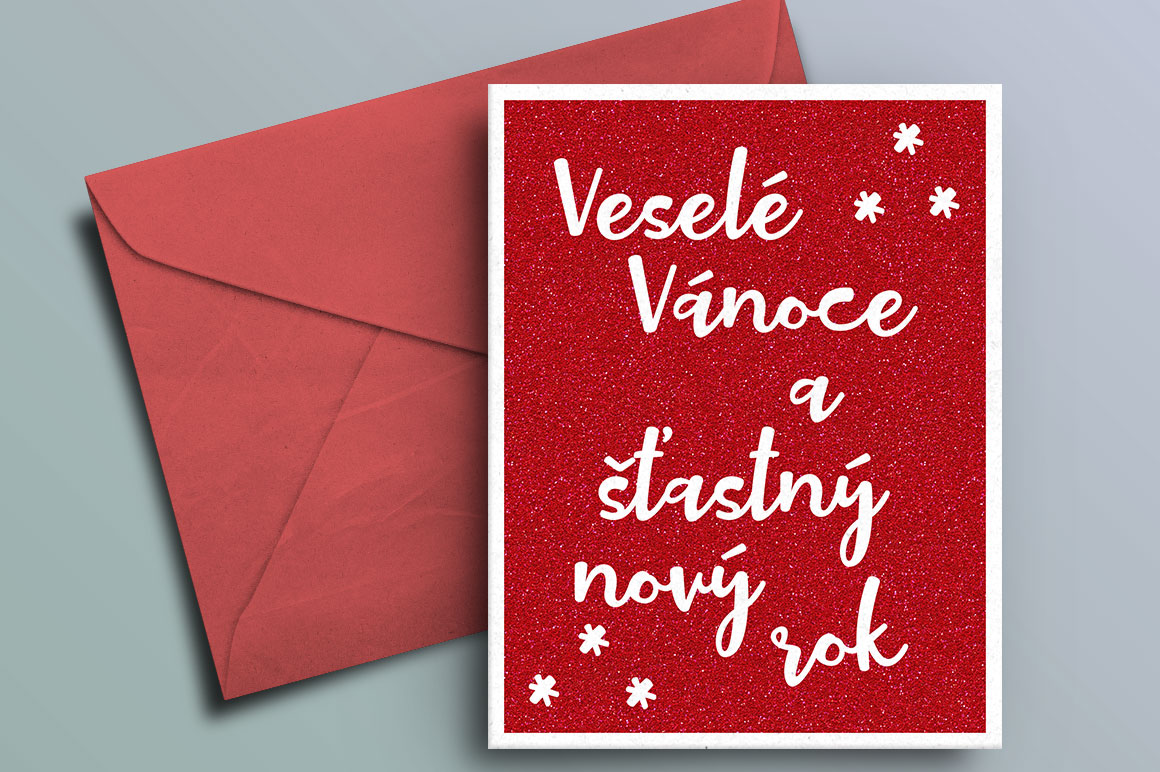 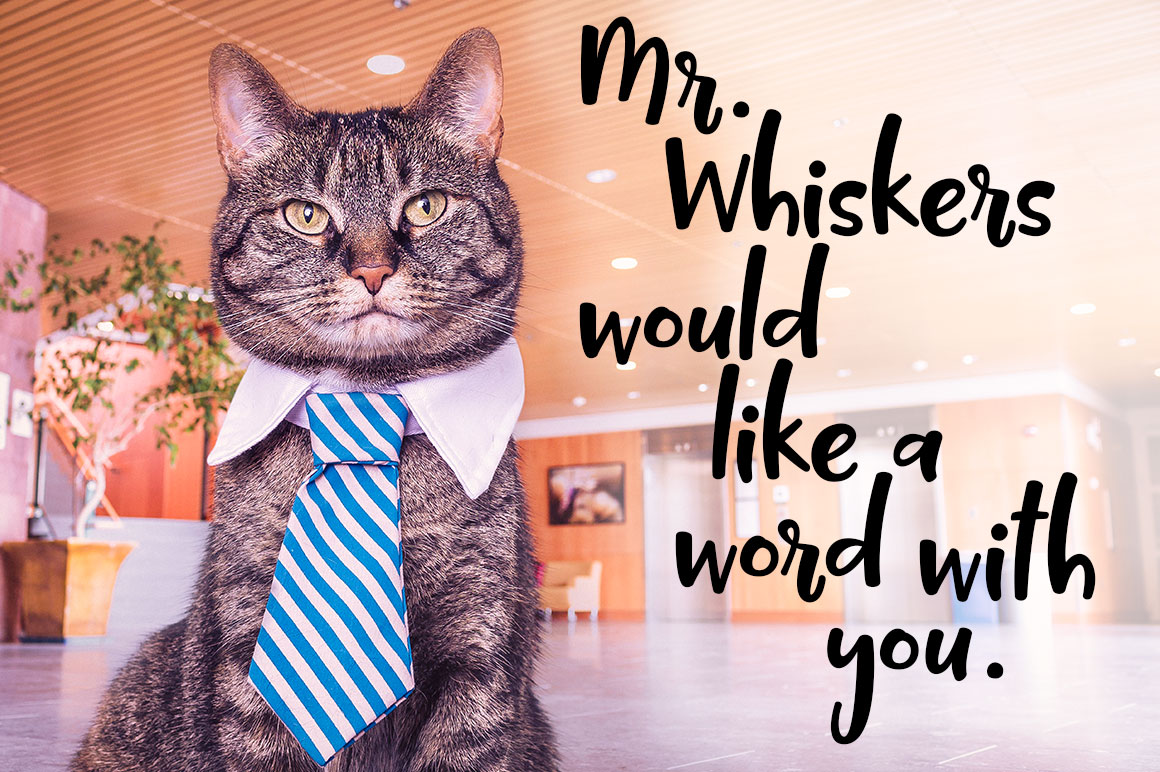 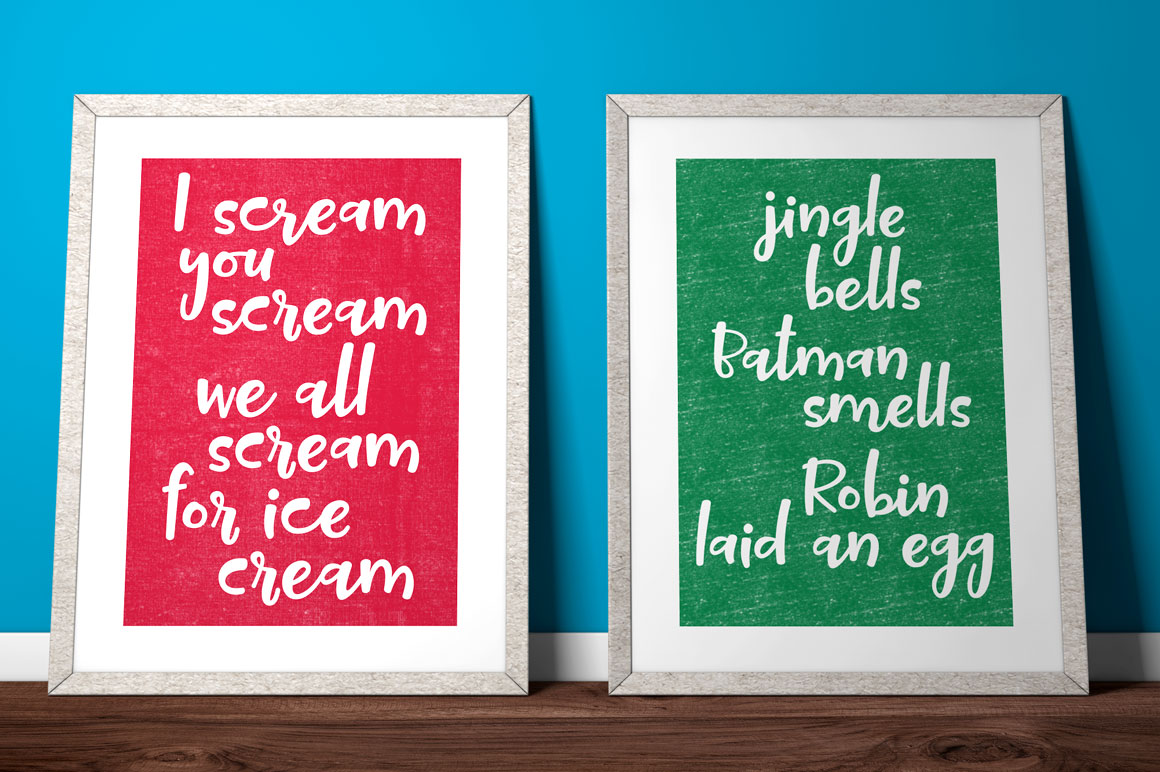 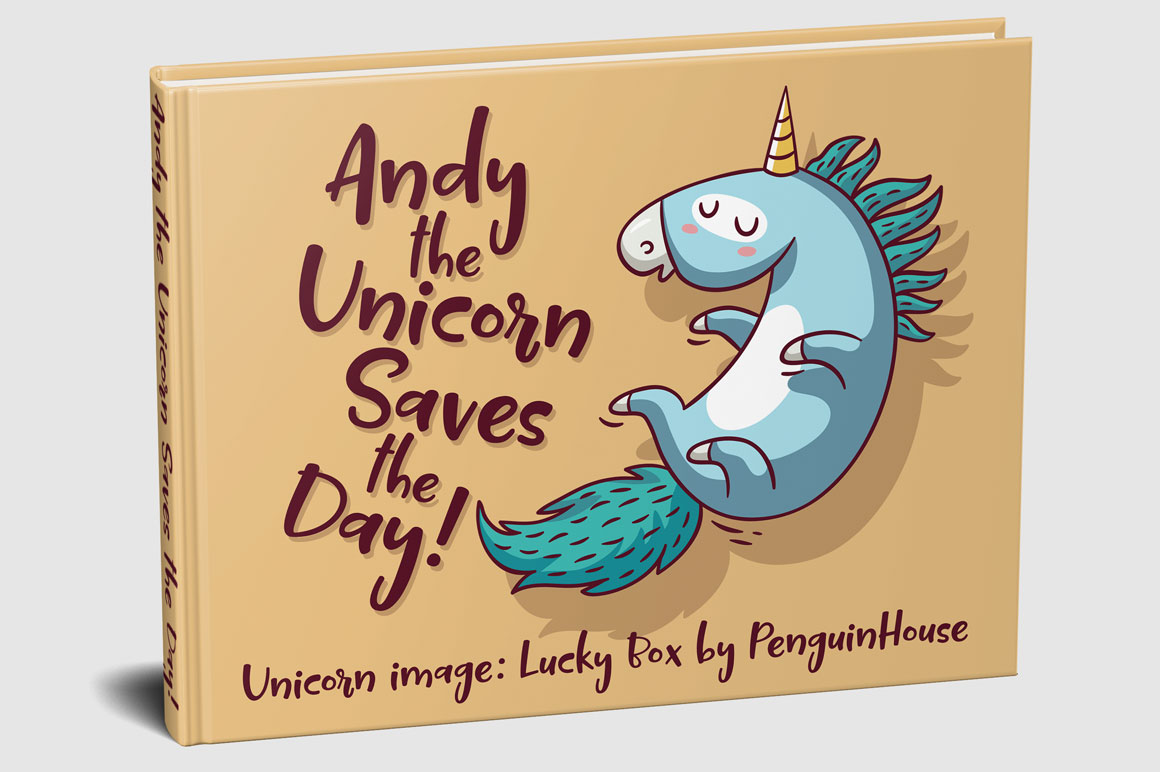 Tallsy Smalls: a name inspired by a little cat who was able to get to the top of a very high bookcase. (Come on, cat people -- we all have 1,001 nicknames for our cats.)

This is a fun little font, cleaned up to the extreme so that every letter has smooth curves and sleek lines -- perfect for crafters! I liked the letters so much I made an additional set of them with tails, so there's a stylistic alternate set of connectors!

Note: the uppercase letters are the same in both of these font files. Tallsy Smalls Script merely takes the alternate lowercase letters from Tallsy Smalls, and puts them in a separate font so they're easier for those without convenient OpenType feature access to use.

This font contains OpenType features (alternate characters, extras, and/or ligatures). In order to use these alternates, you need to install the OTF version of the font, and your software needs to be able to access OpenType features.

Some programs have OpenType feature access built in (Adobe Photoshop, Adobe Illustrator, Adobe InDesign, Microsoft Word, CorelDraw, QuarkXpress 7+, and more). Many other programs that support Unicode will allow you to import OpenType alternates by copying them from Character Map (PC) or Font Book (Mac) and pasting them into your program.

Please ensure the program you choose to use allows access to these OpenType features before you purchase. Thank you! 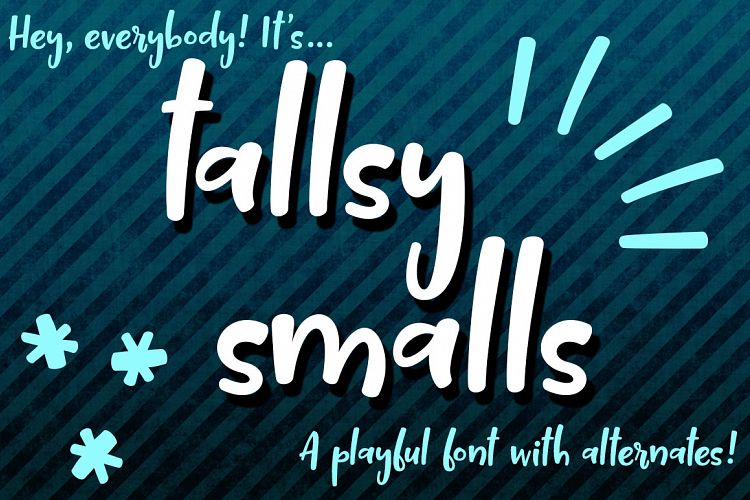