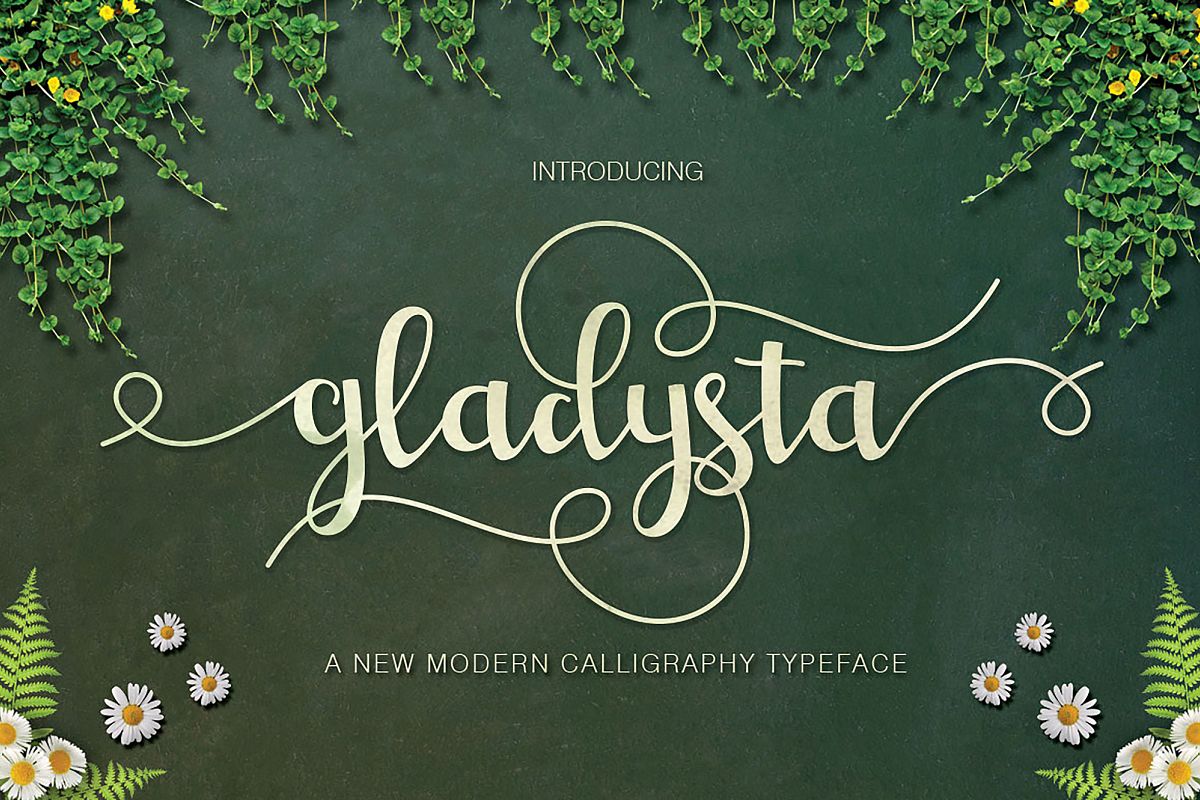 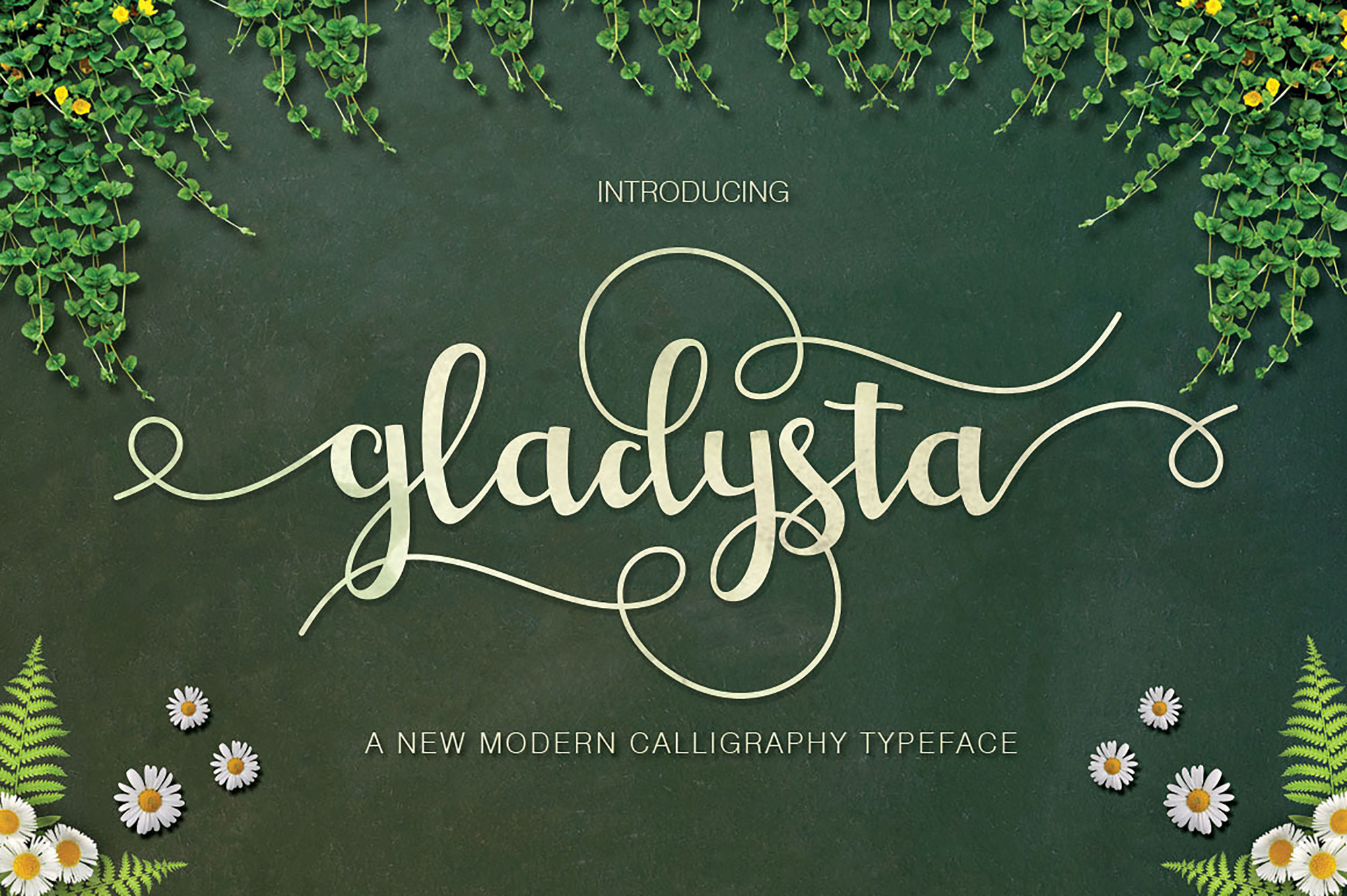 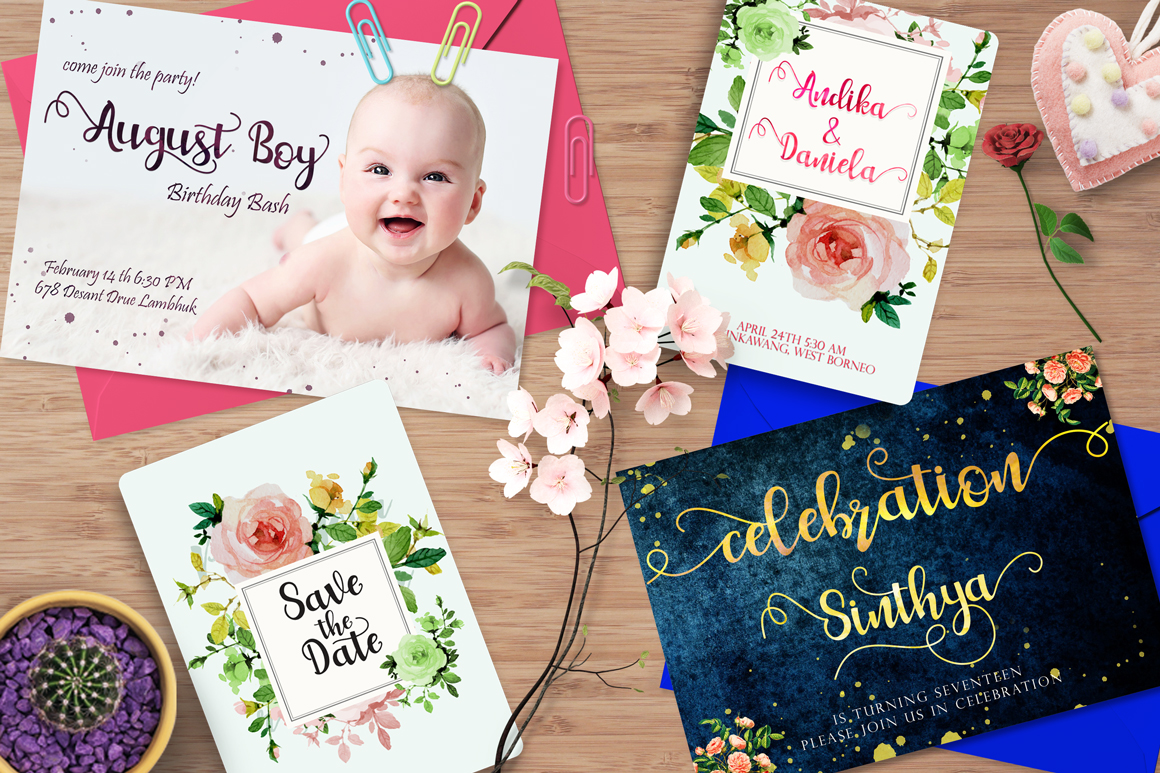 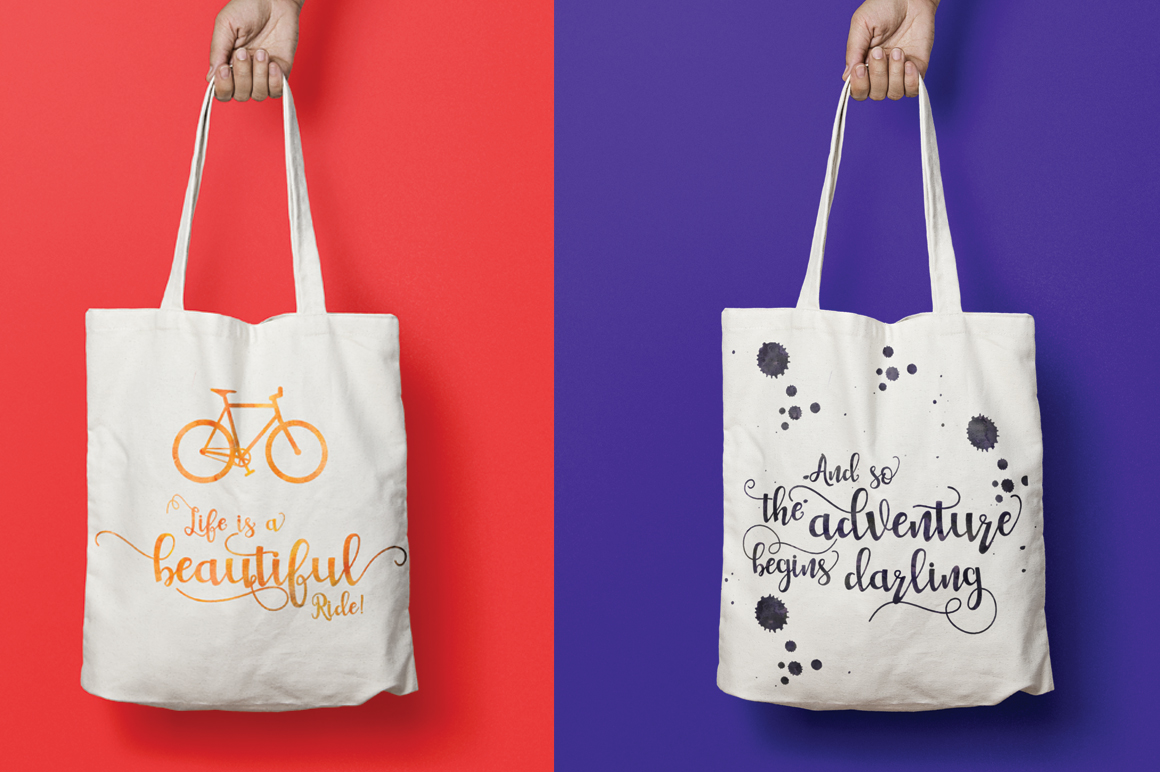 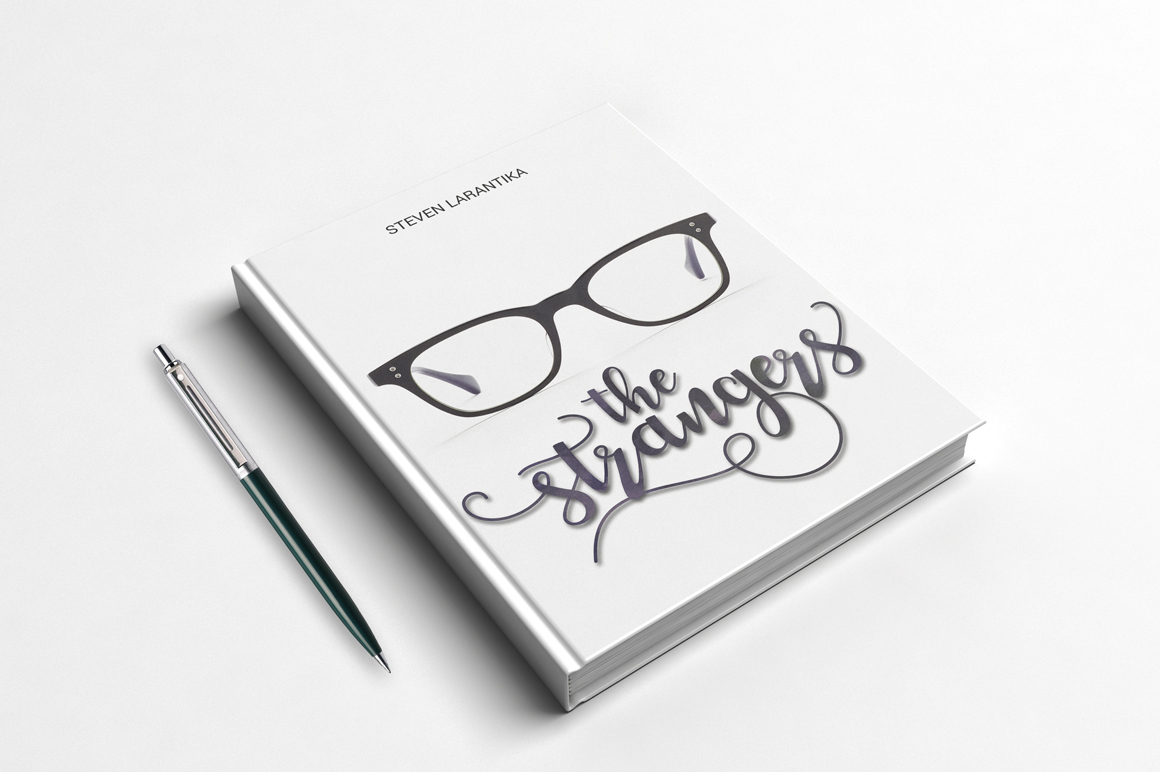 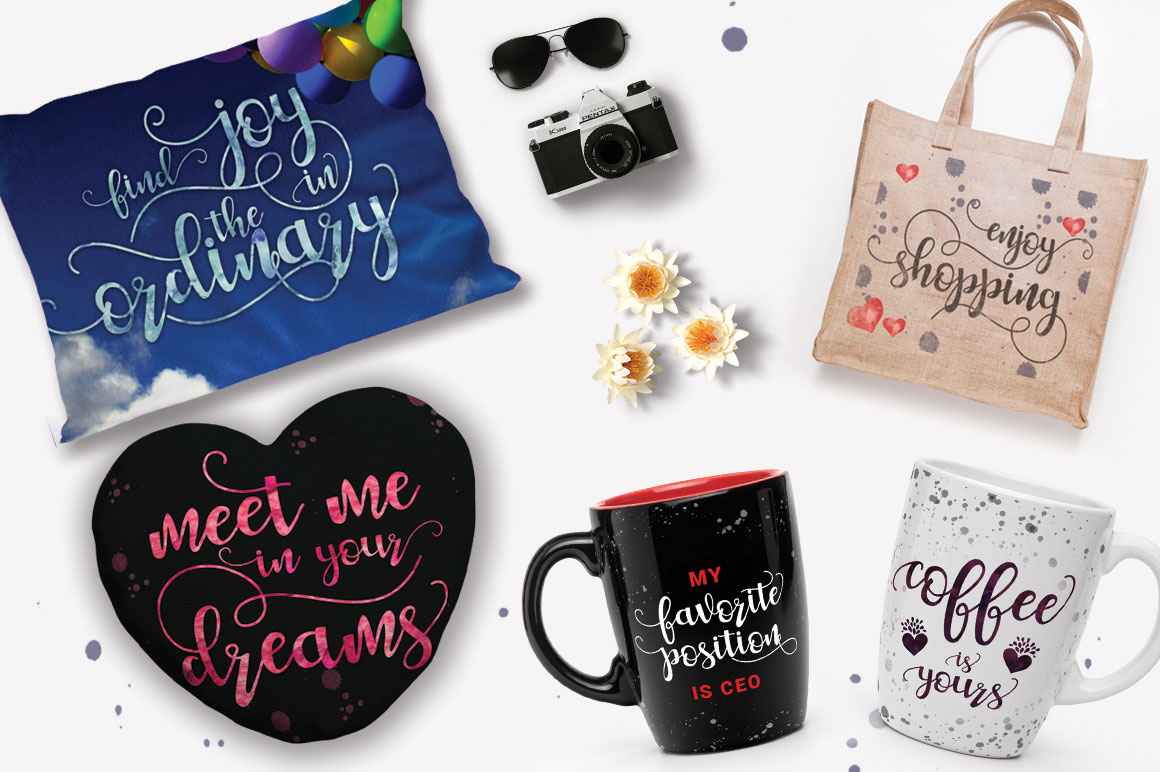 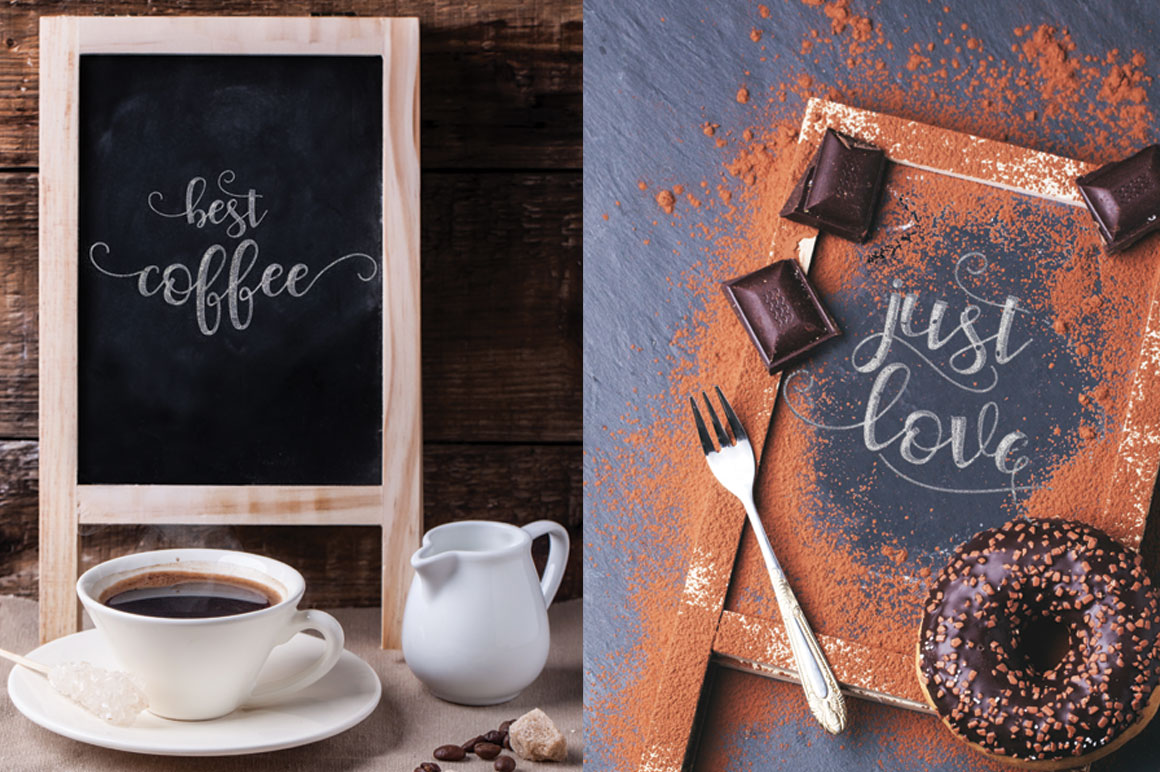 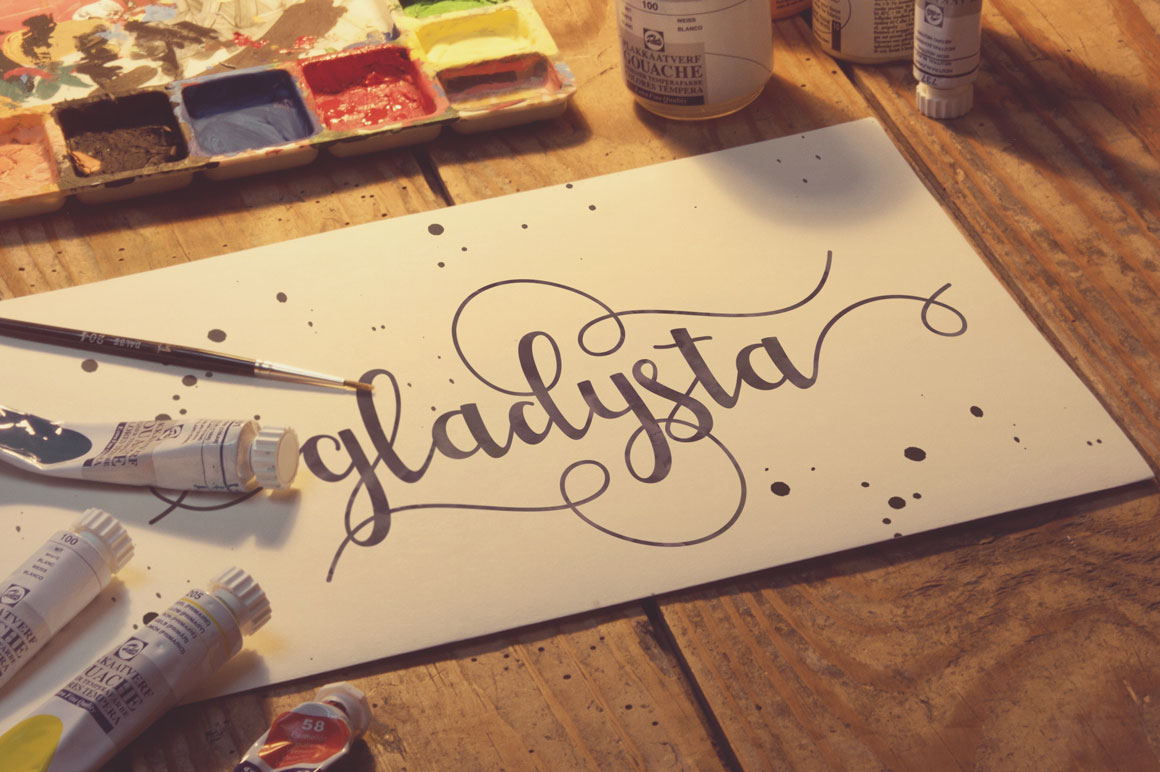 Gladysta comes with 558 glyphs in total and has given PUA unicode (specially coded fonts), with tons of alternate characters. It was divided into a several OpenType feature such as Ligature, Contextual Alternates, Stylistic Alternates, and Stylistic Sets. 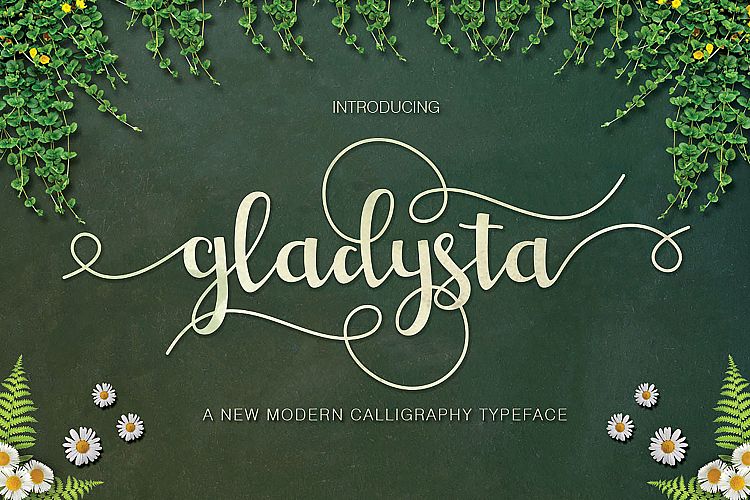