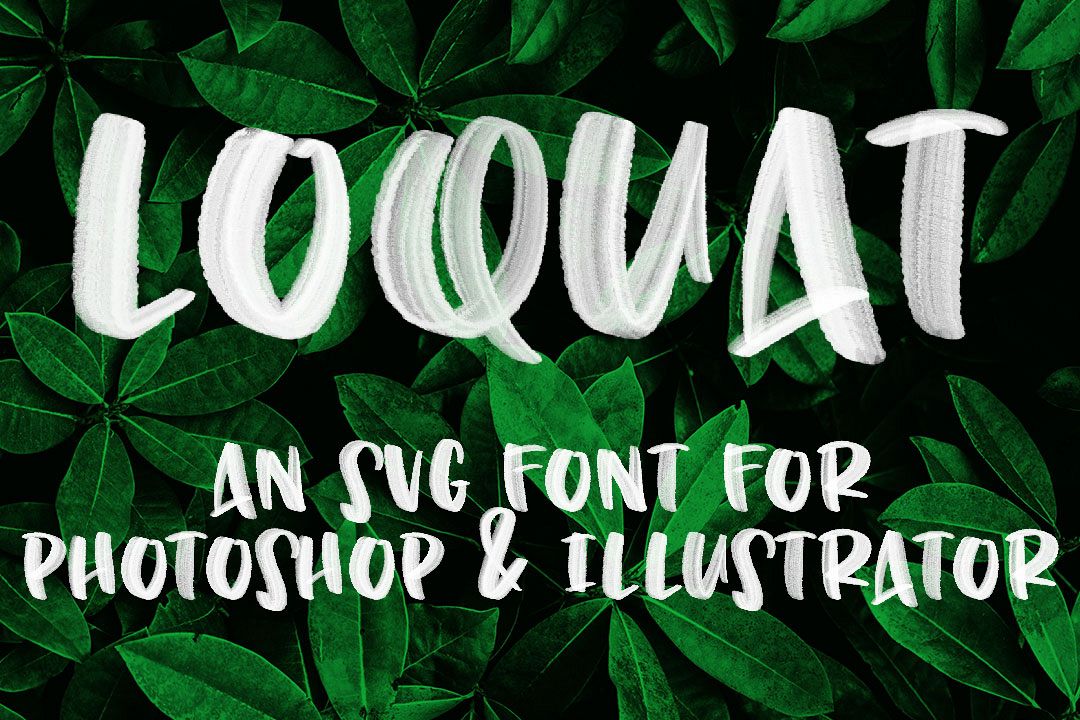 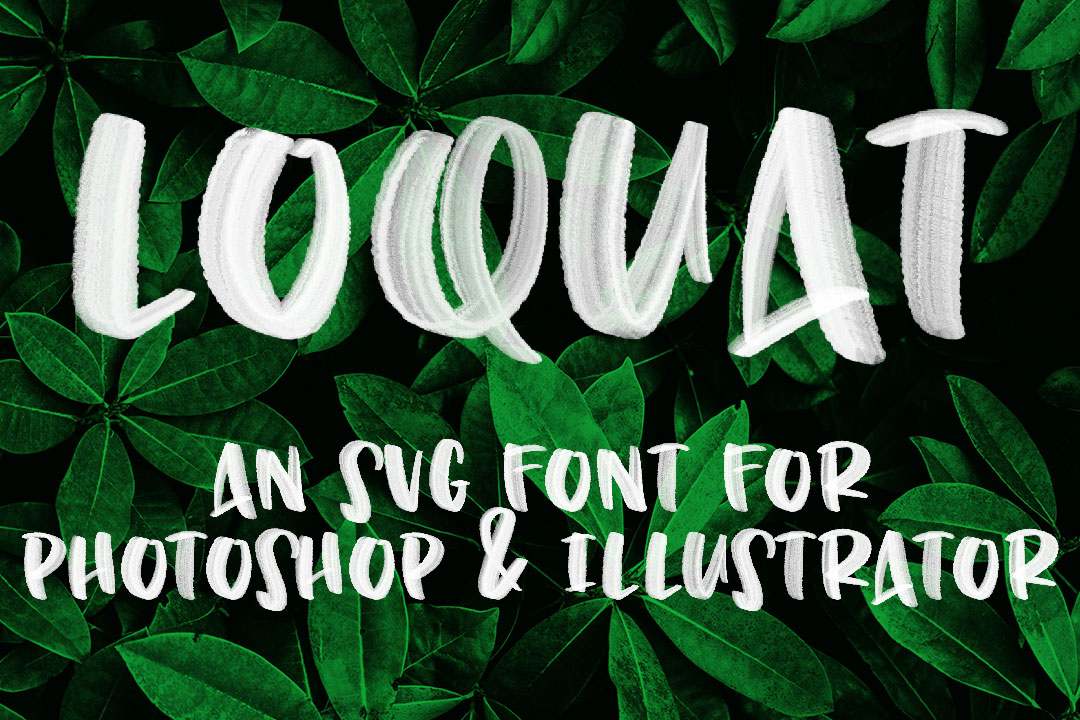 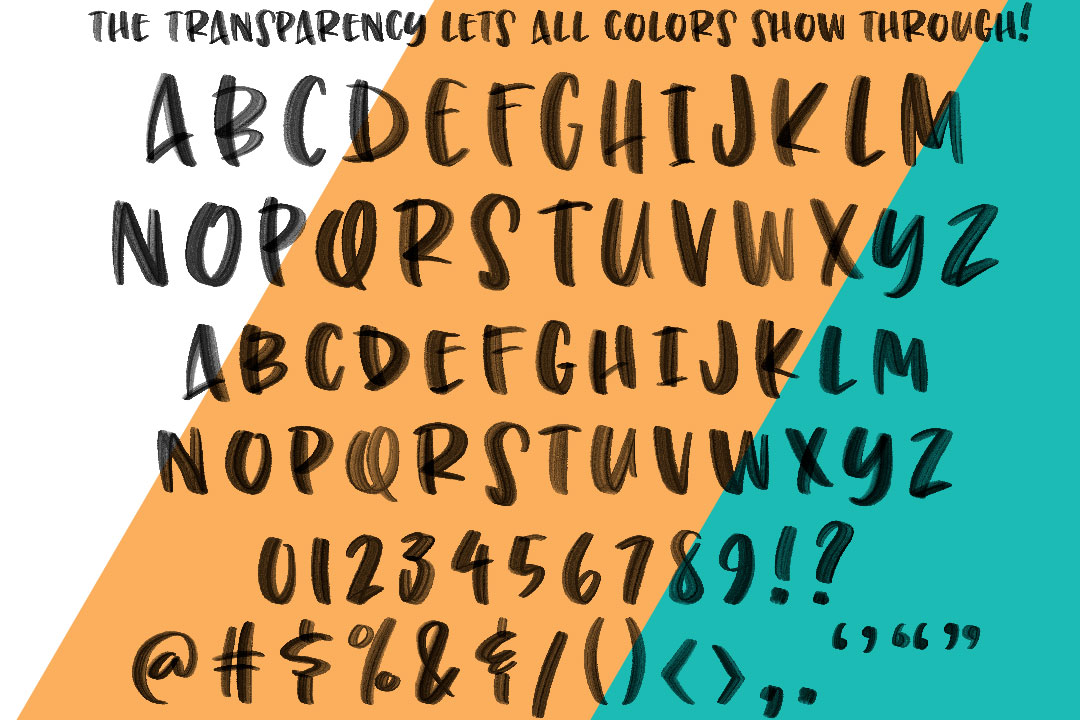 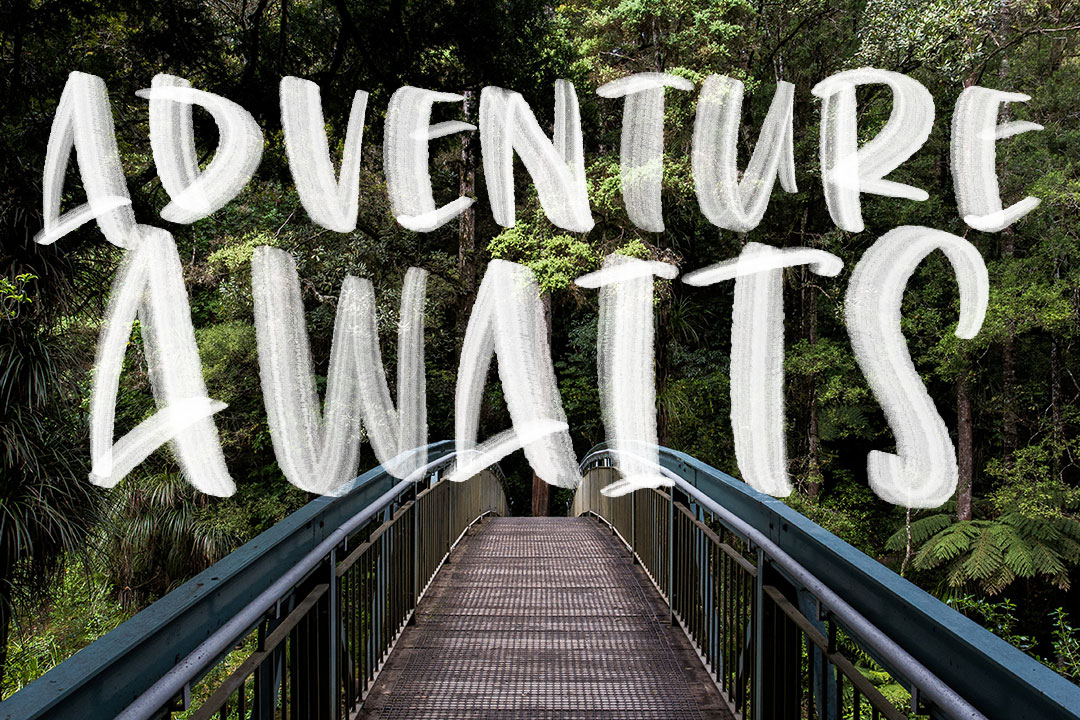 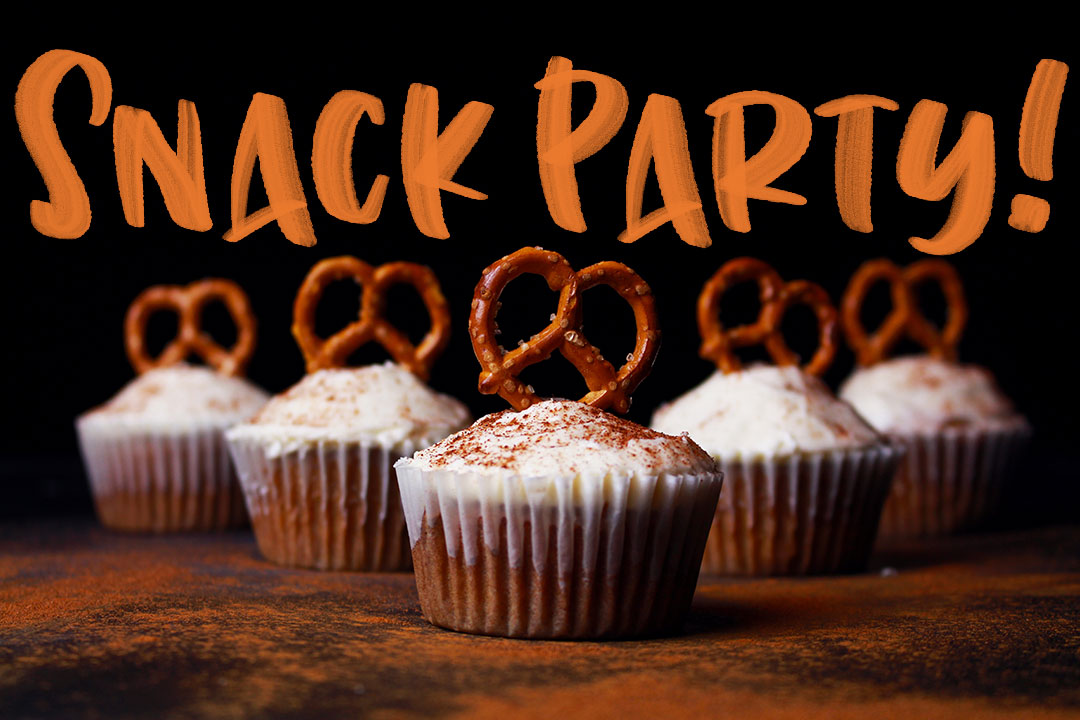 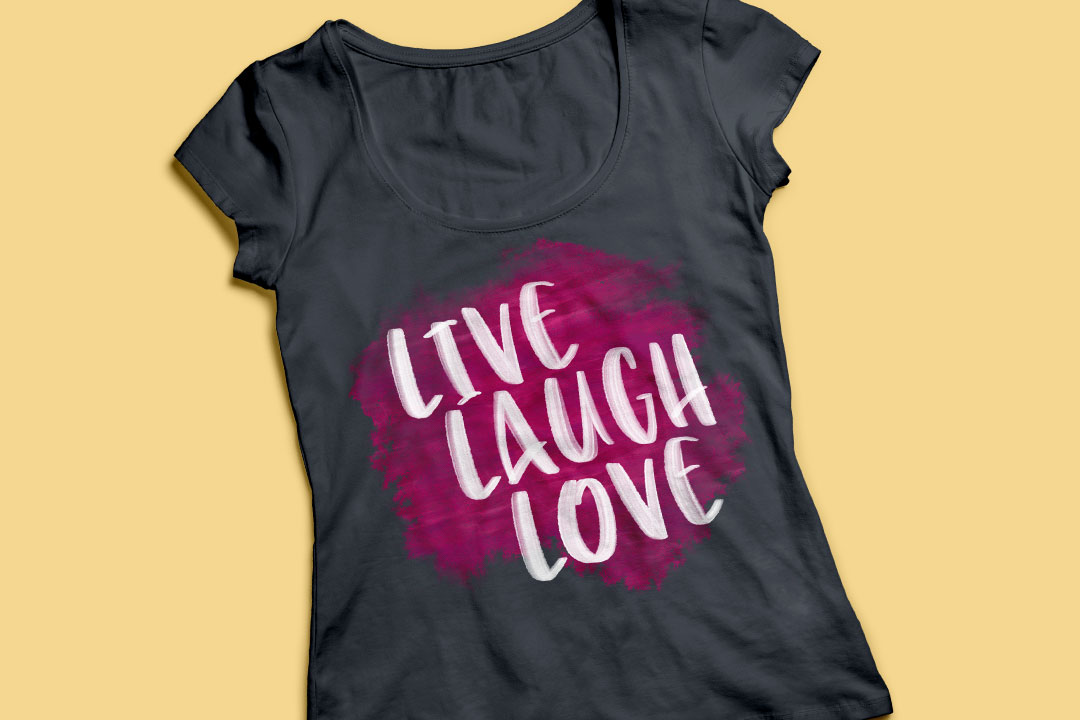 Loquat is a new type of font – an SVG OTF font. This new format allows font designers to use transparency, gradients, and colors to create fonts. As of when I’m writing this description, only Adobe Photoshop CC 2017 and beyond, and Adobe Illustrator CC 2017 and beyond, can use this type of font. Hopefully as this new format grows, more programs will be able to use them.

Loquat installs to your computer like any other font (though it'll look a little funky on the way). And you can use it to type in Illustrator CC and Photoshop CC like you would any other font. It even has tons of kerning done, and an alternate ampersand (because you can never have too many ampersands).

Because of the large size of this font, characters are limited. You get A-Z, a-z, 0-9, and a limited set of punctuation -- see the alphabet preview image to see everything that's included.

This isn't a font for cutting out of vinyl or paper -- due to the transparency, it's meant for print. You can create posters, greeting cards, anything you can think of on paper; but it would also work great on shirts, mugs, and other items that use sublimation printing or direct-to-garment printing.

- OpenType SVG font file (this will be an .OTF file)
- One Photoshop PSD file, which includes all characters on separate layers within layer groups
- PDF guide with screenshots and tips on using the OTF font in both Illustrator CC and Photoshop CC 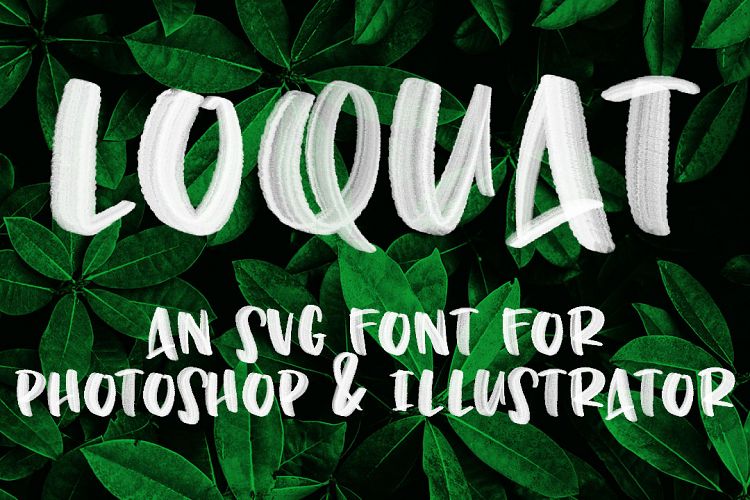