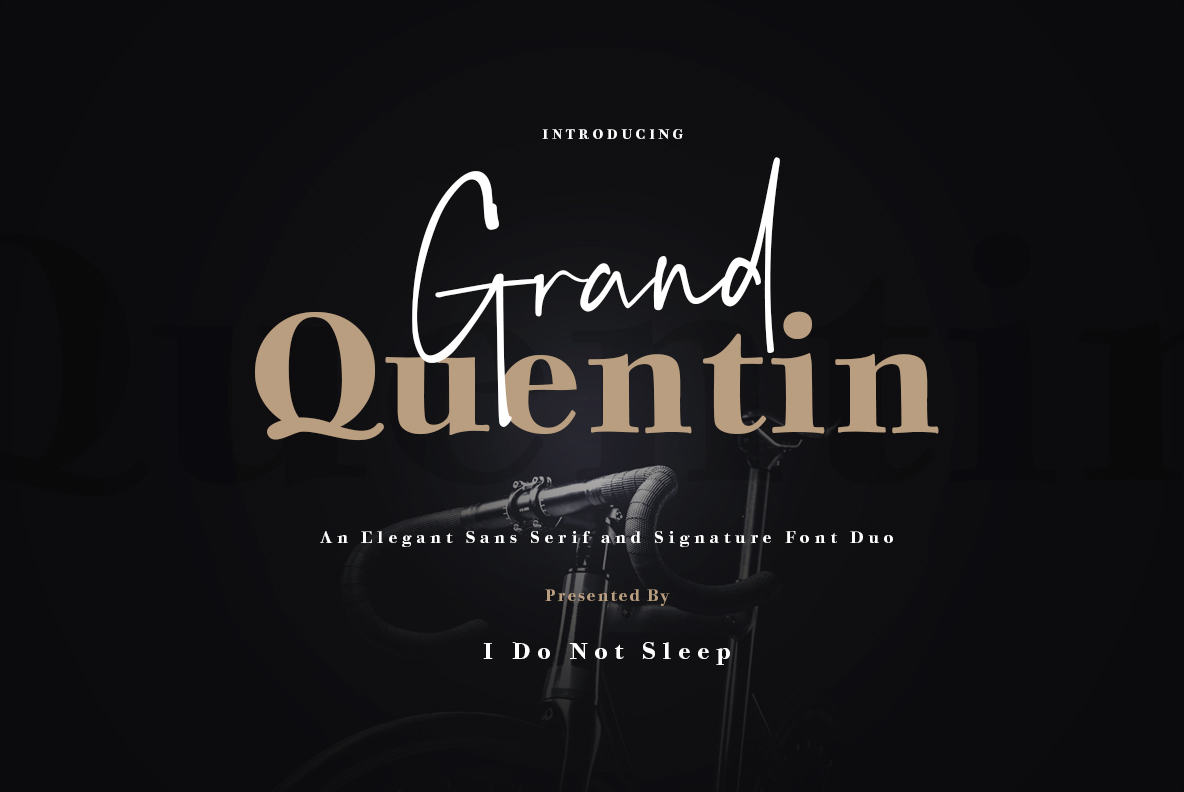 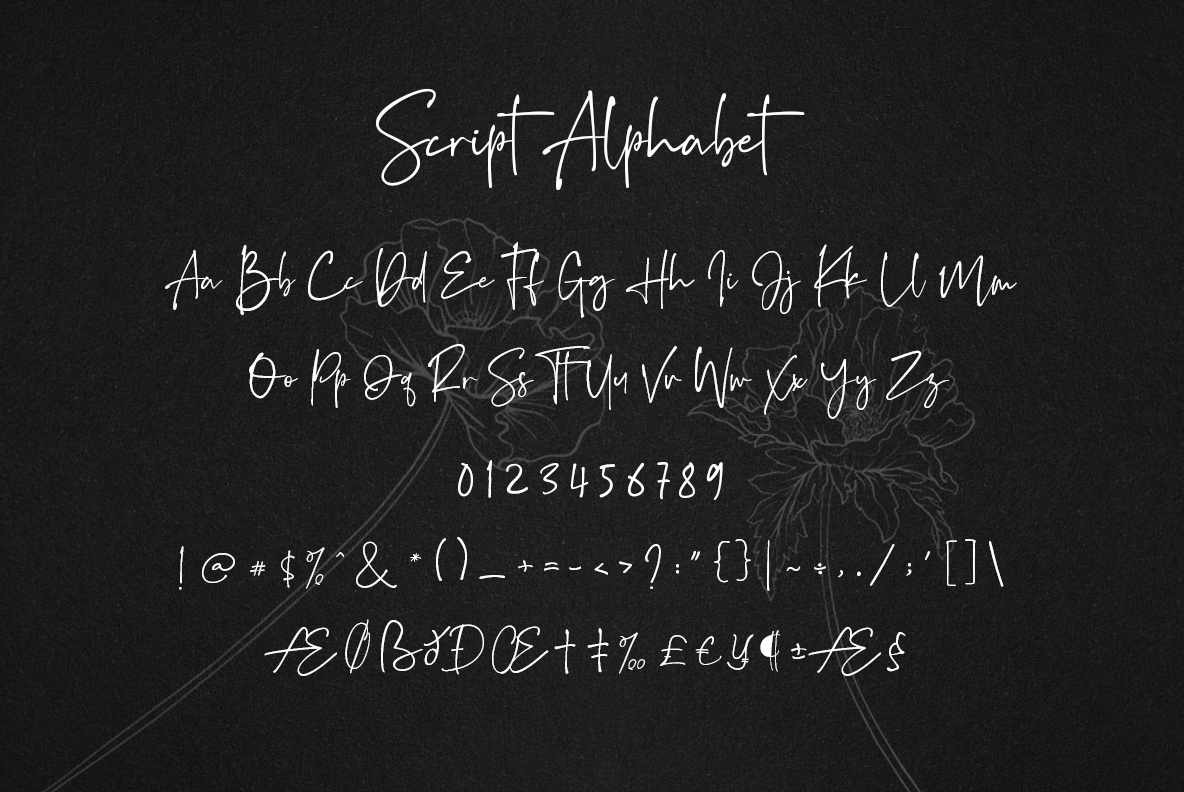 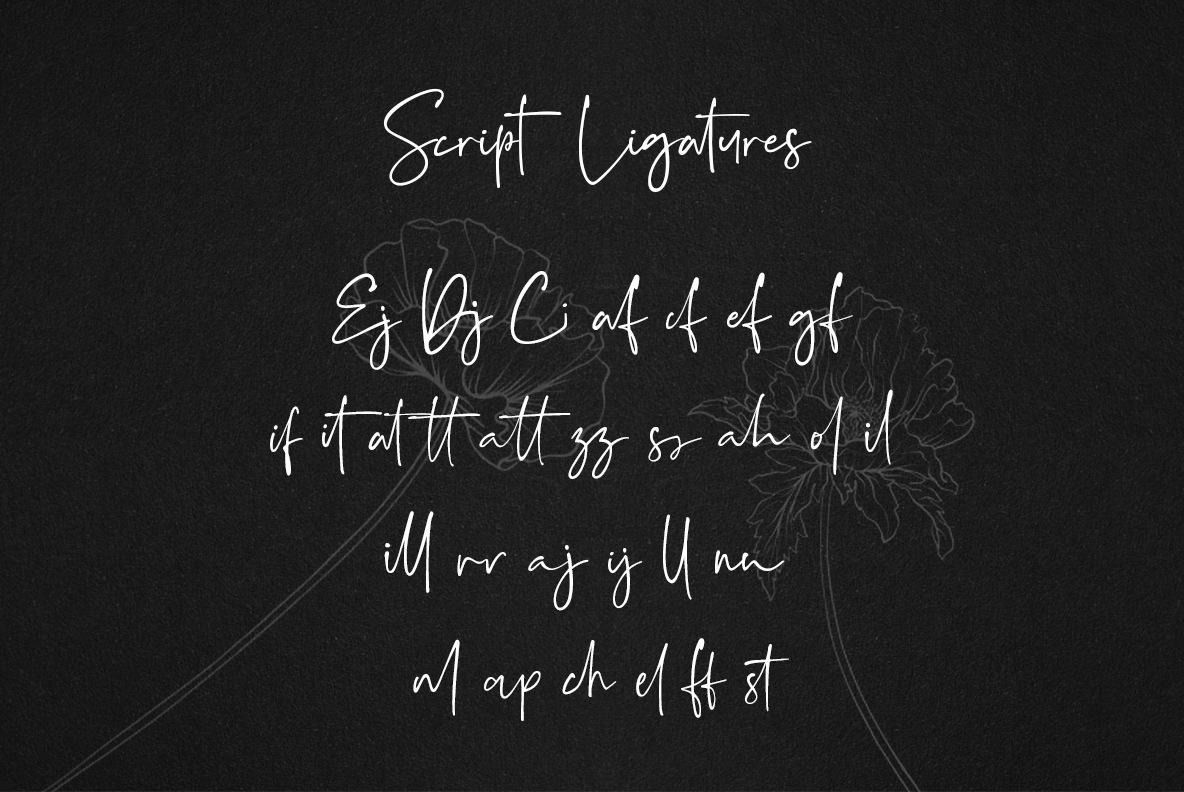 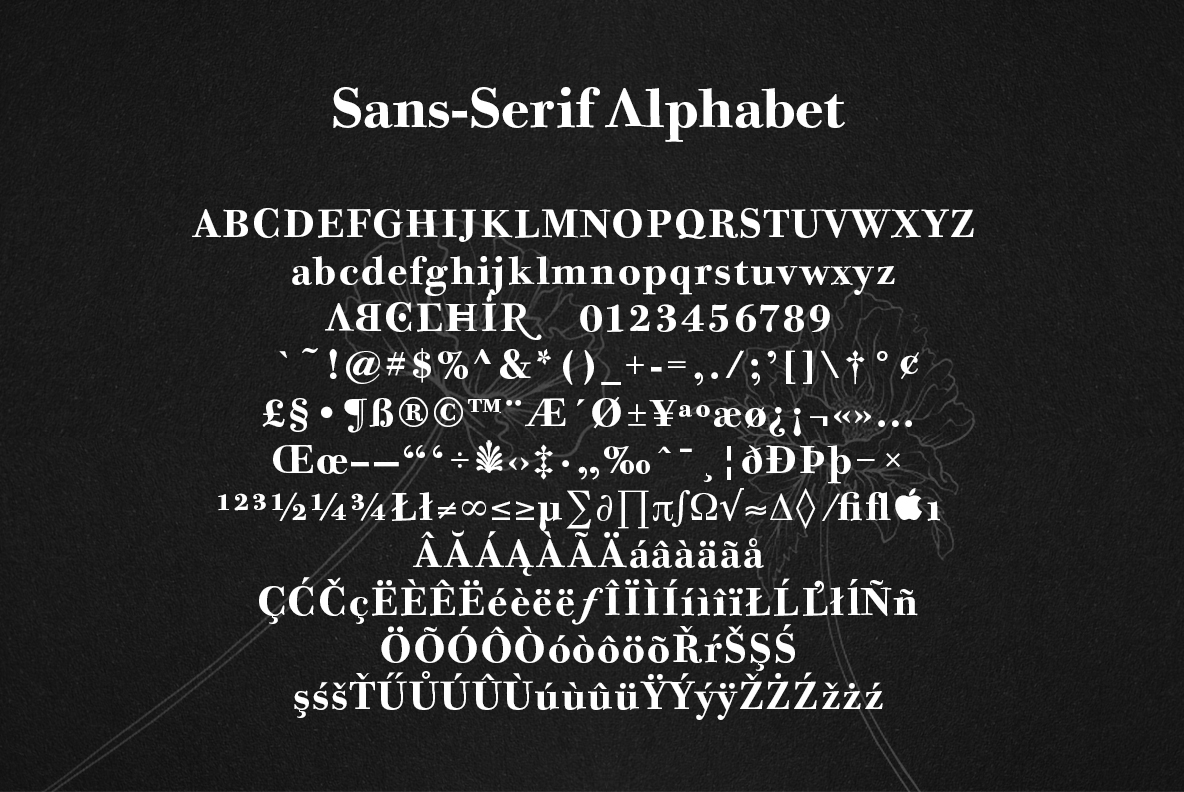 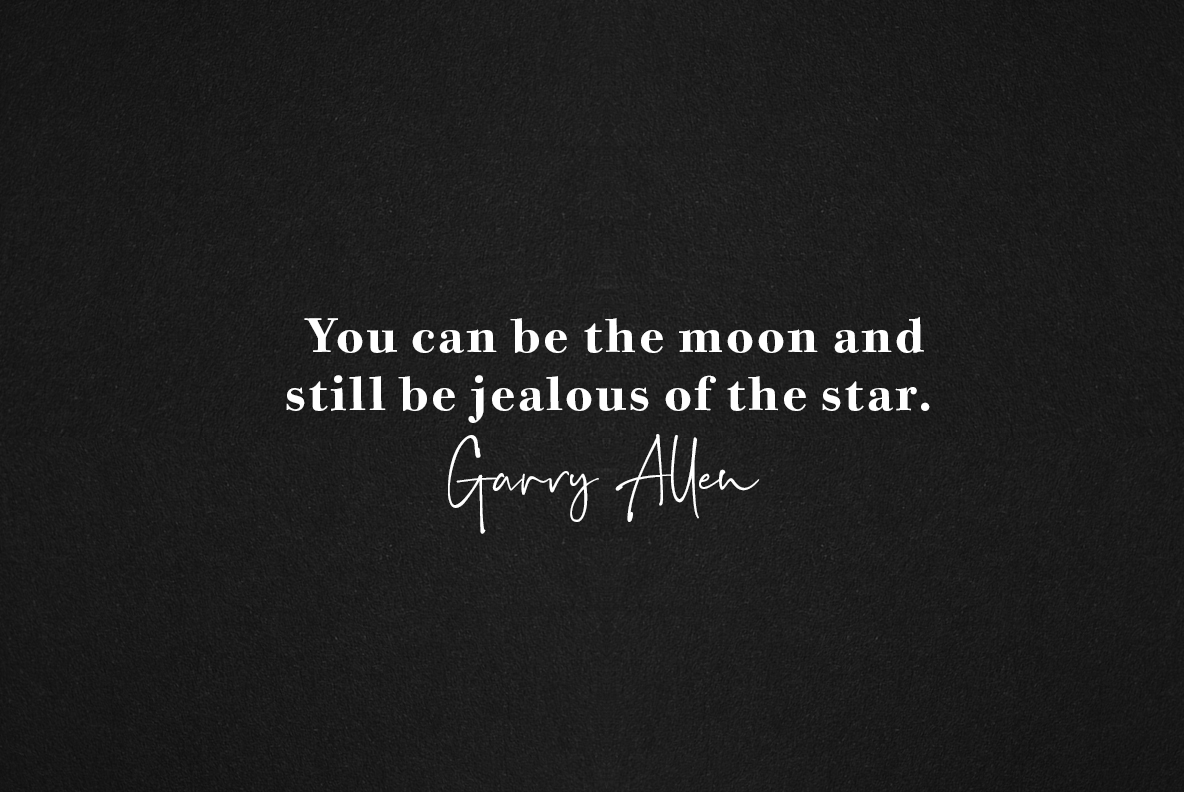 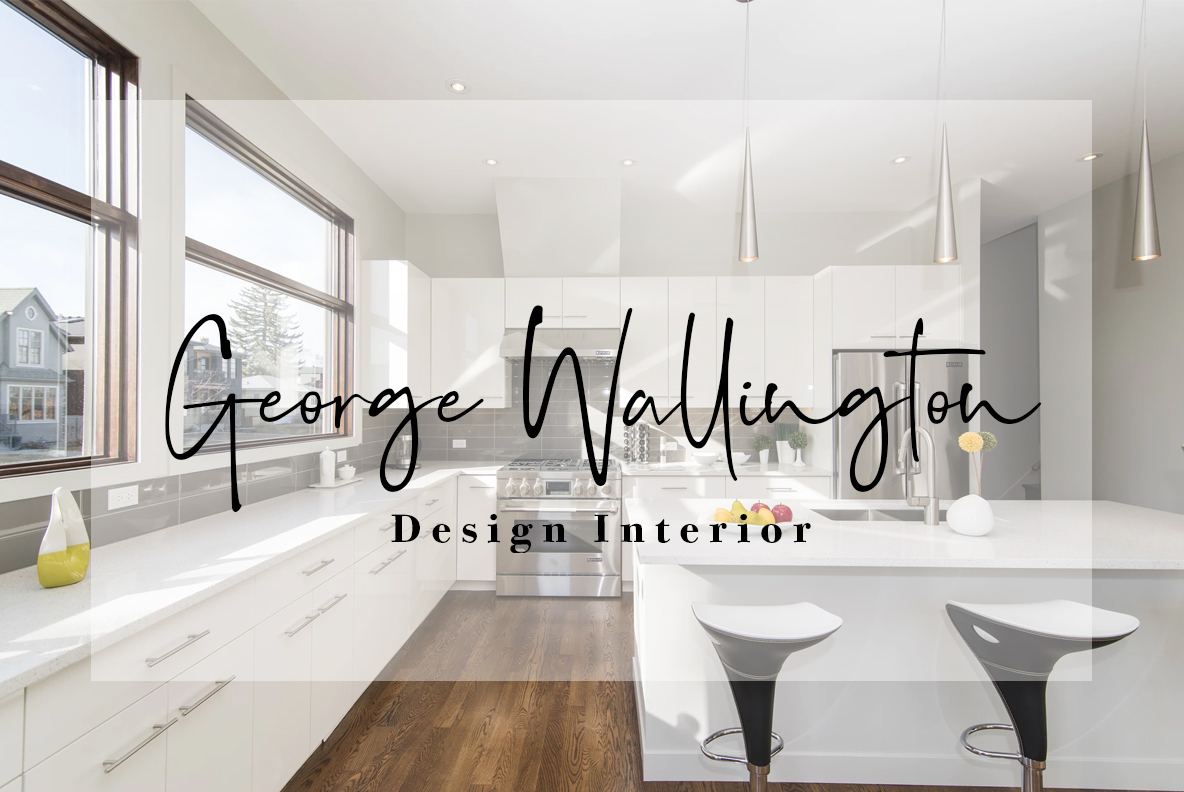 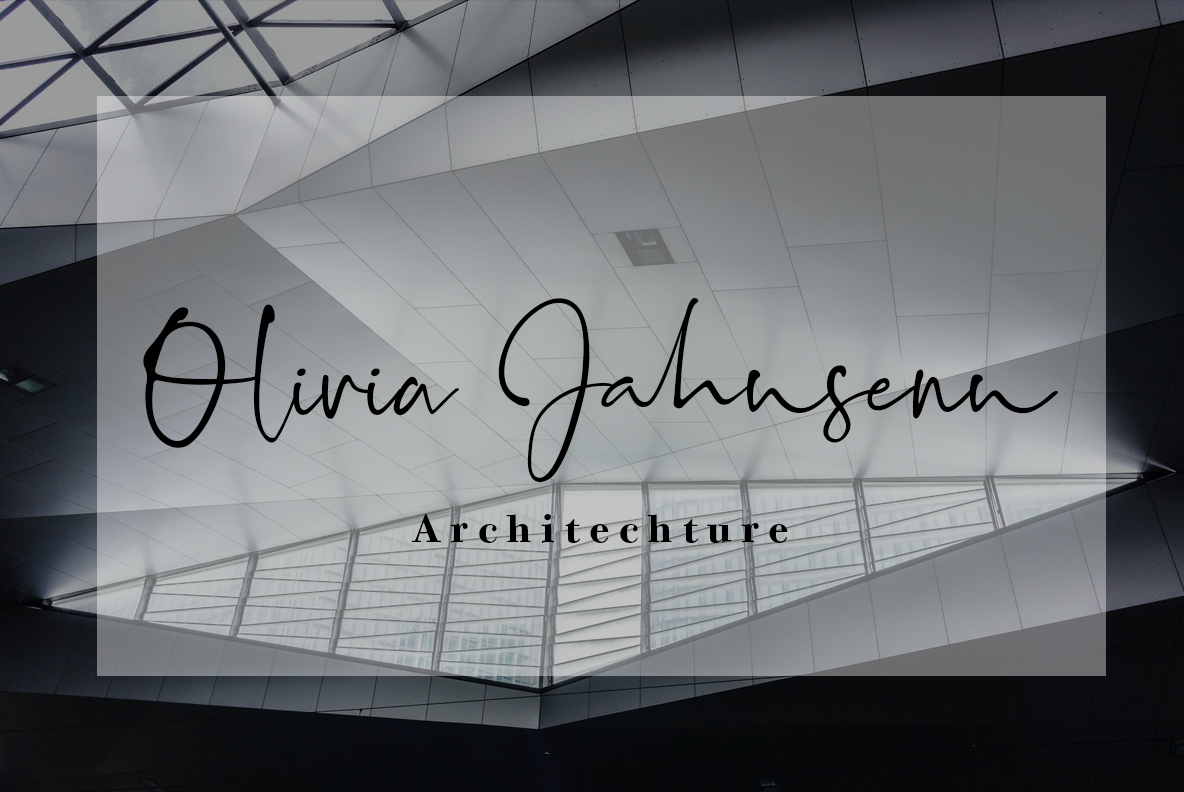 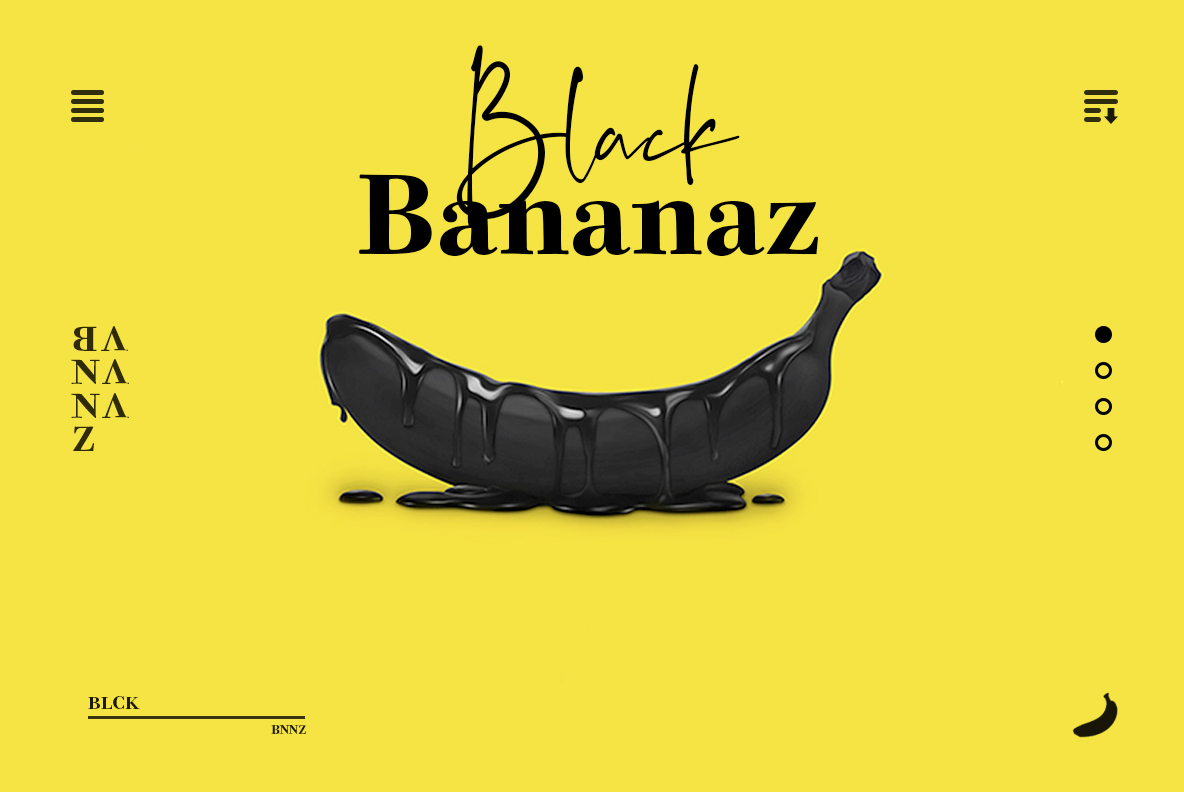 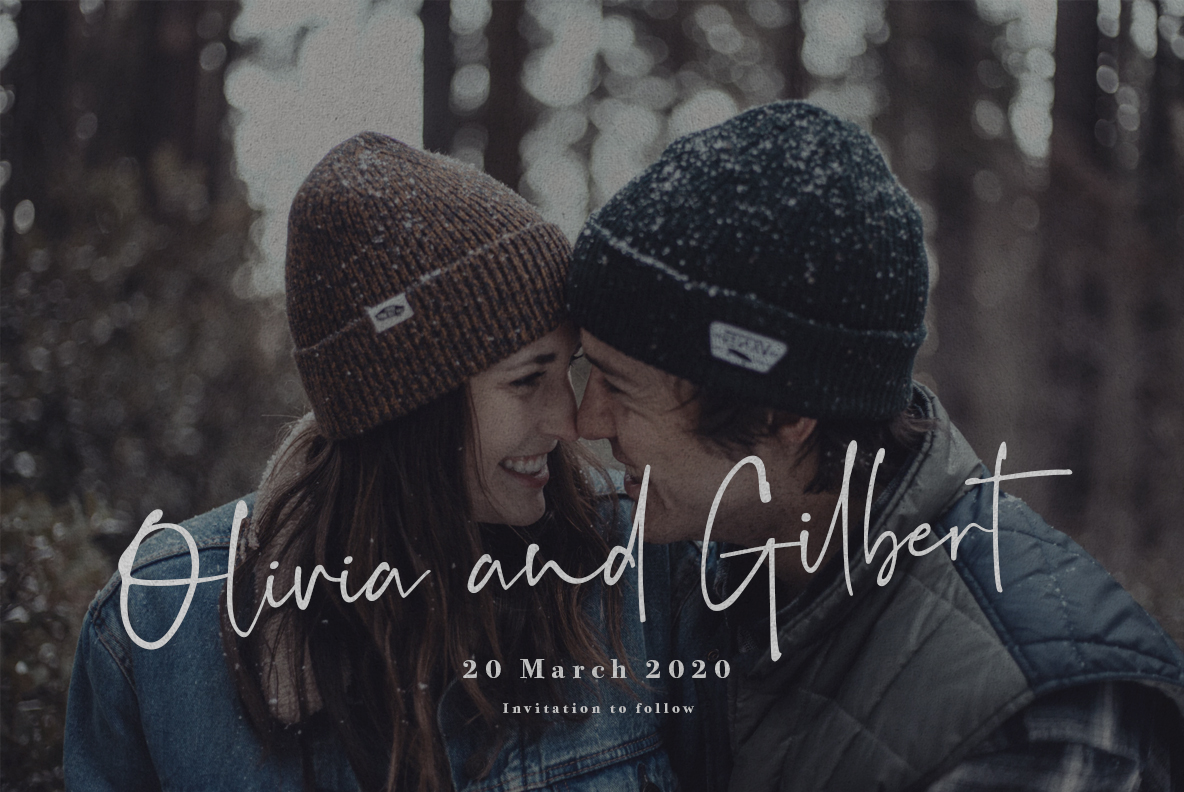 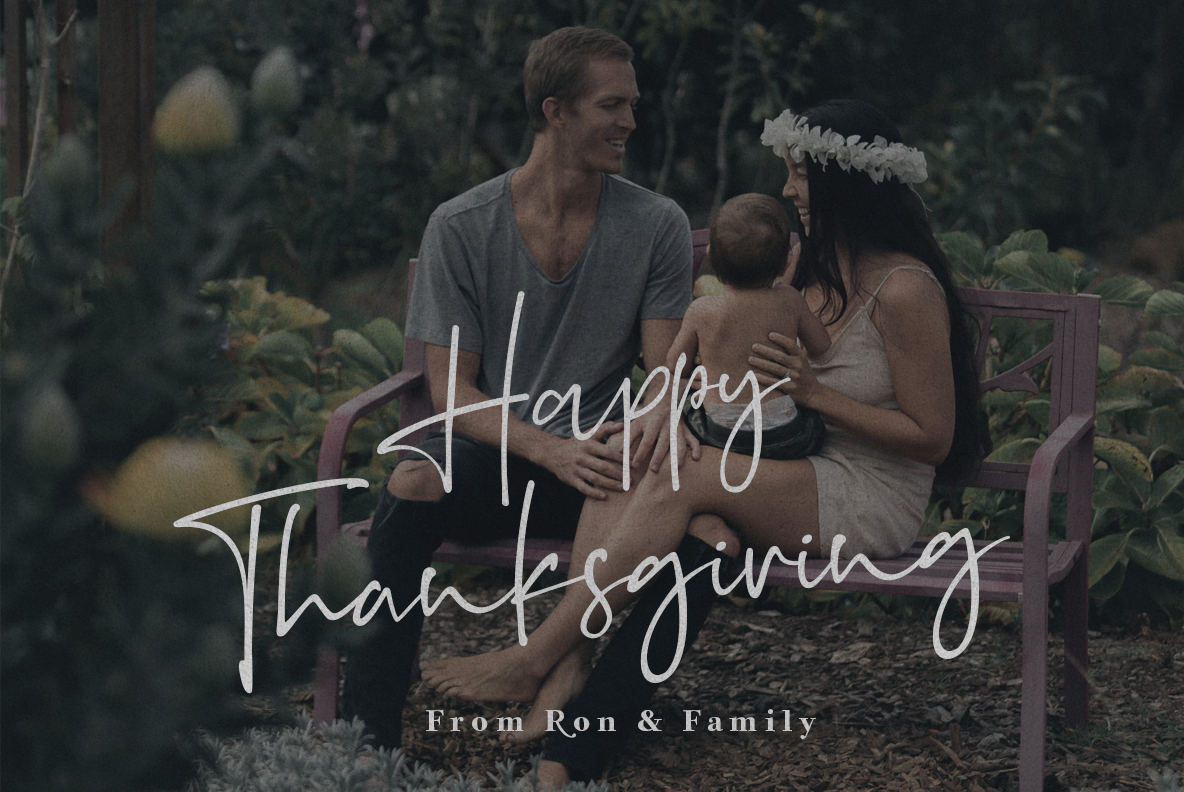 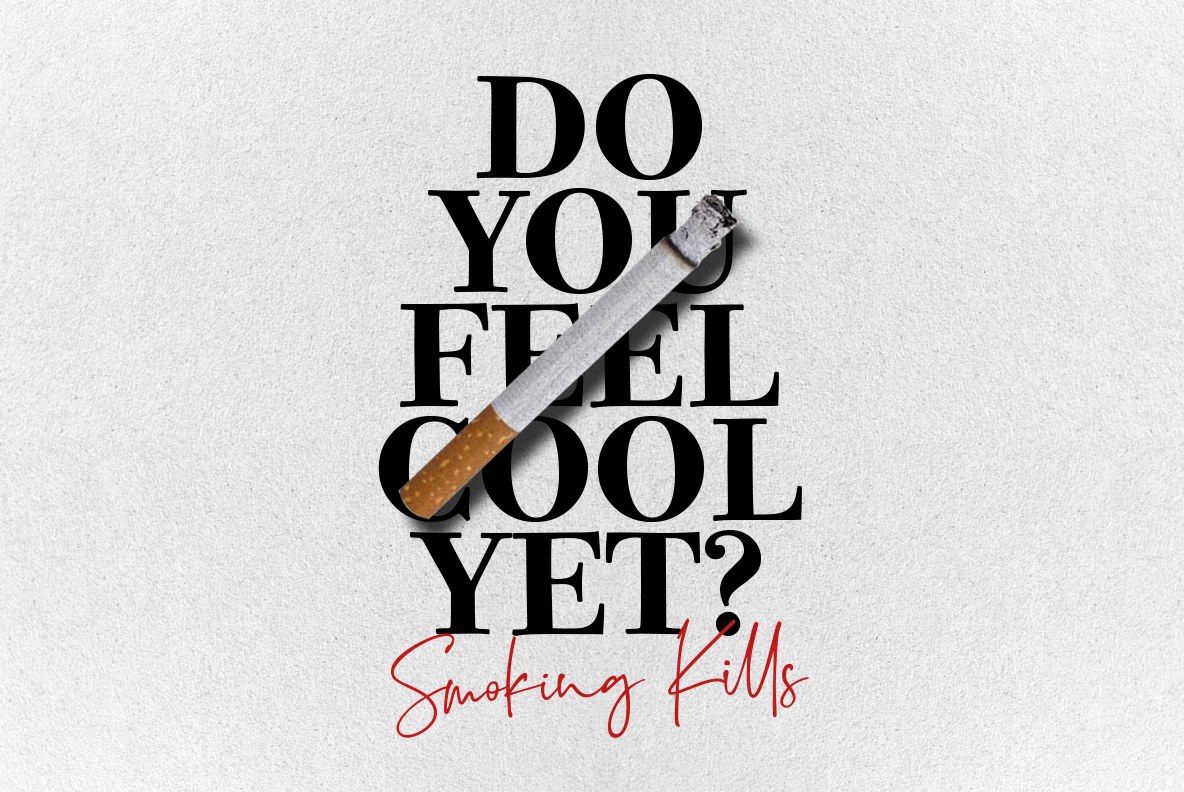 Grand Quentin is a font duo consisting of script/signature and sans-serif fonts, with a style that looks luxurious. Specifically for the script font, I was made with a natural look of handwriting in a style that looks like a mess but has a special appeal. Grand Quentin is perfect when you use it for greeting cards, wedding invitations, quotes with natural writing, business cards, font logos, branding or anything else, you can see in the preview. Grand Quentin contains 8 files with OTF / TTF format

More Fonts By I Do Not Sleep 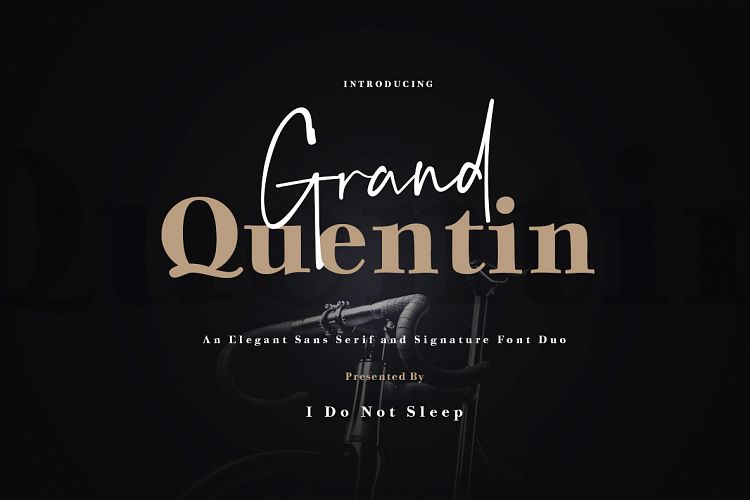 By I Do Not Sleep
Add to Cart
Email Us
Loading ...