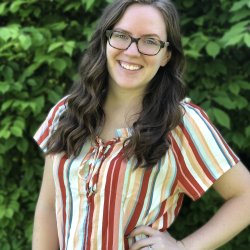 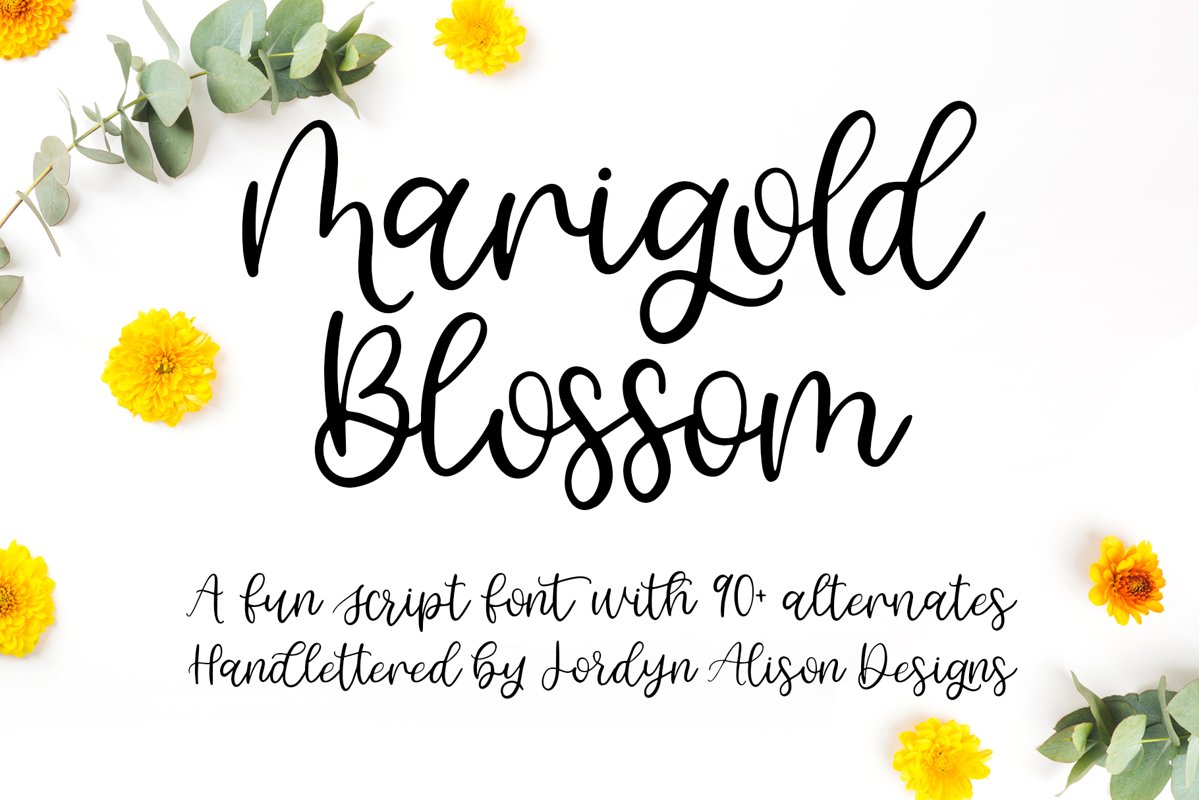 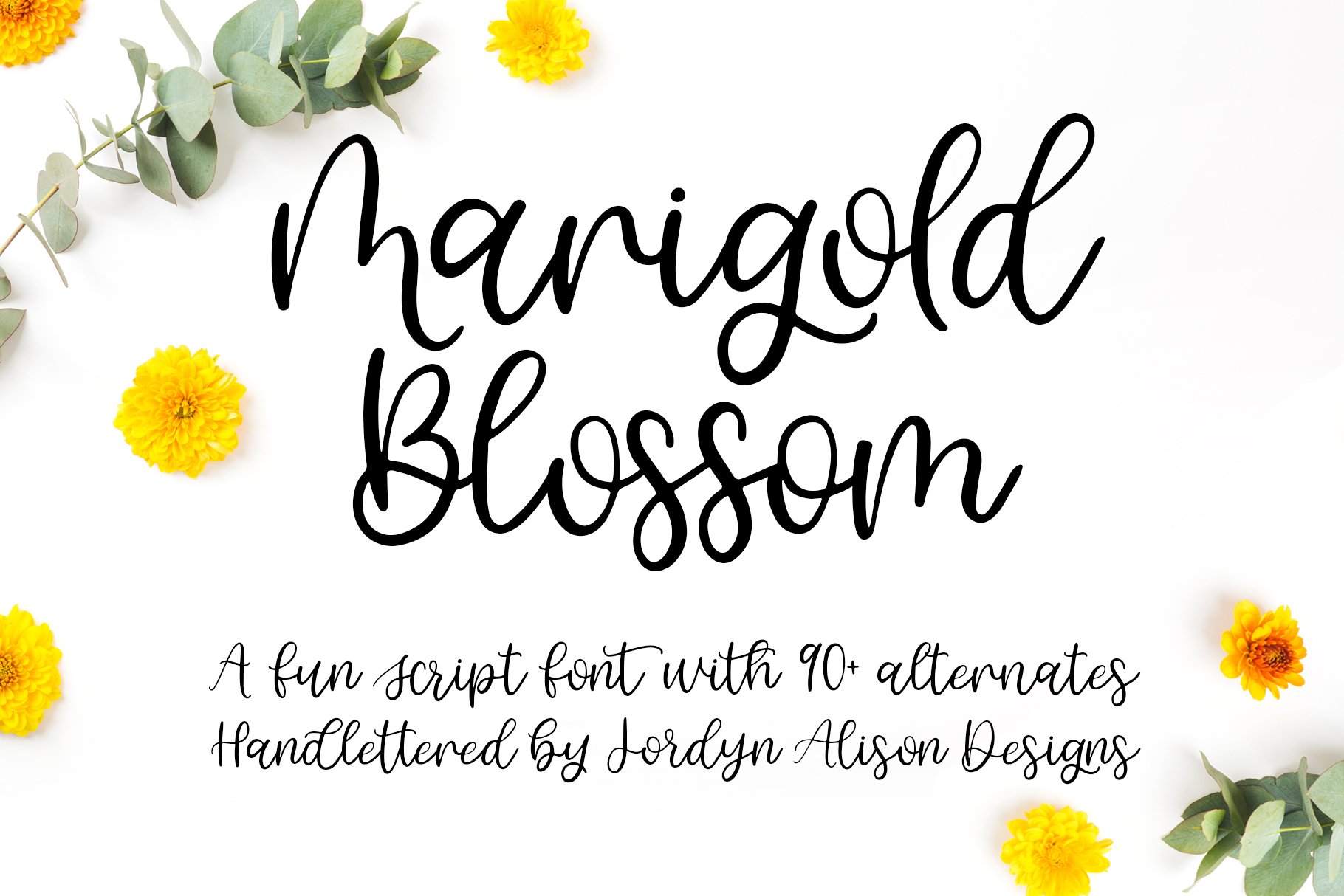 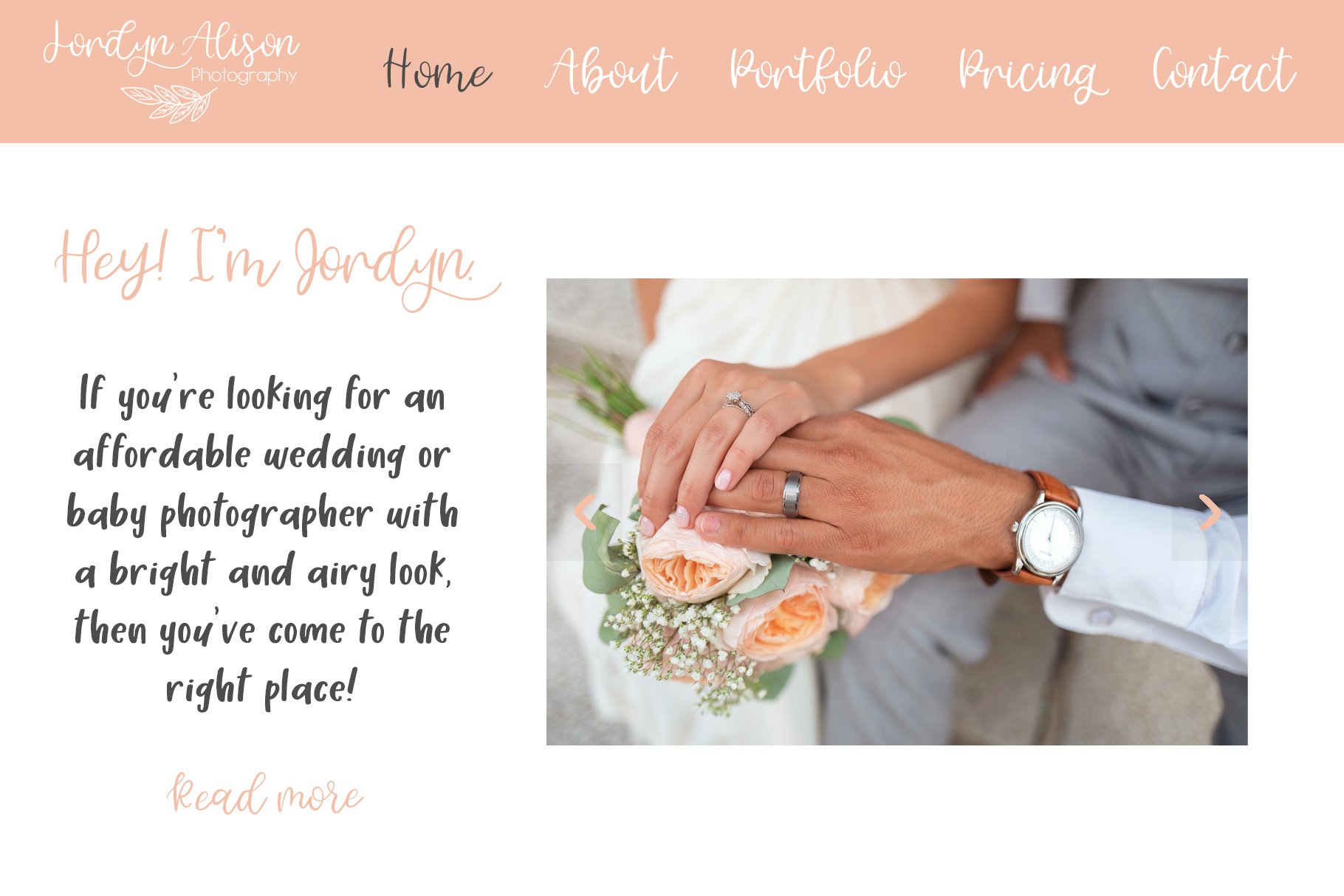 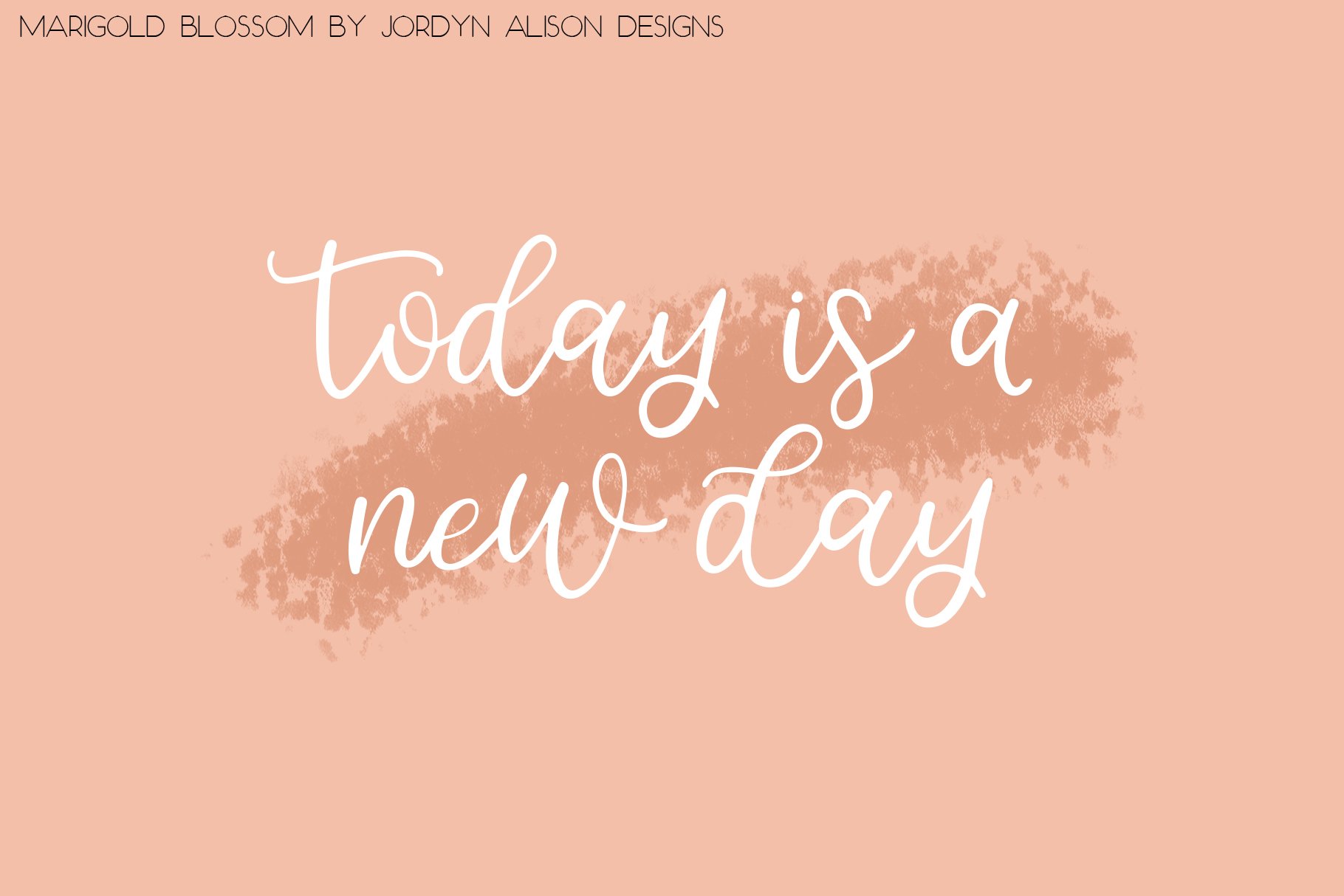 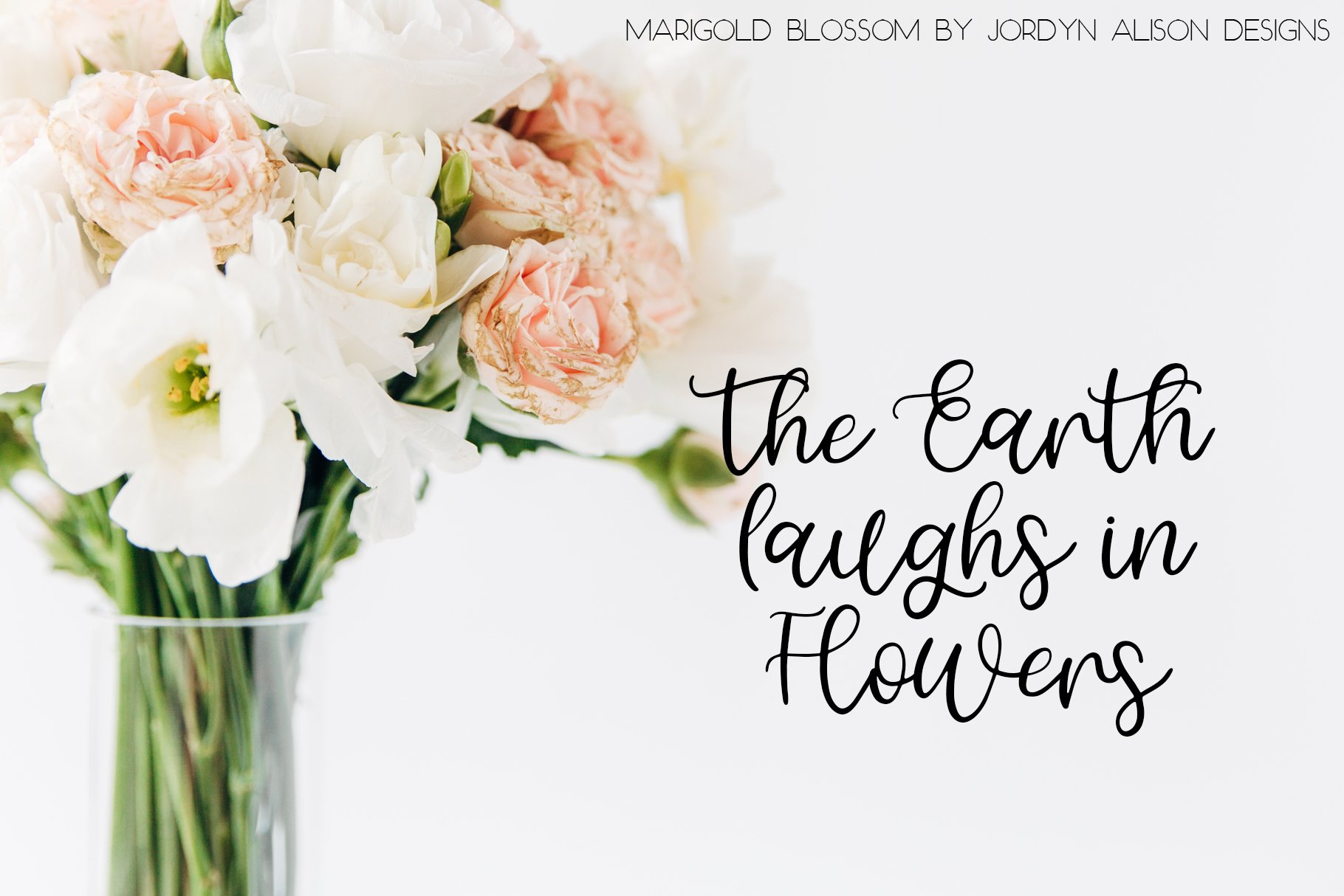 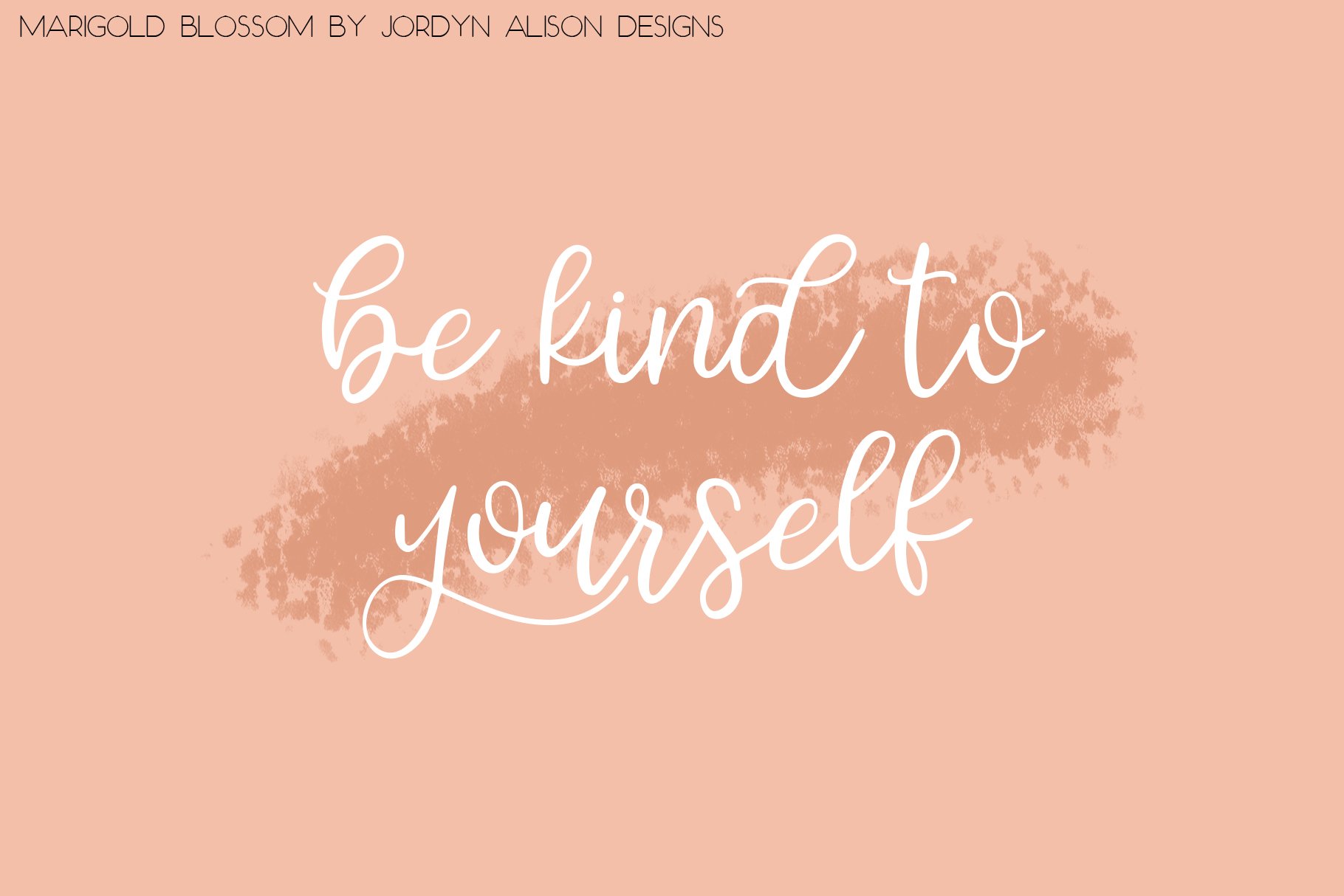 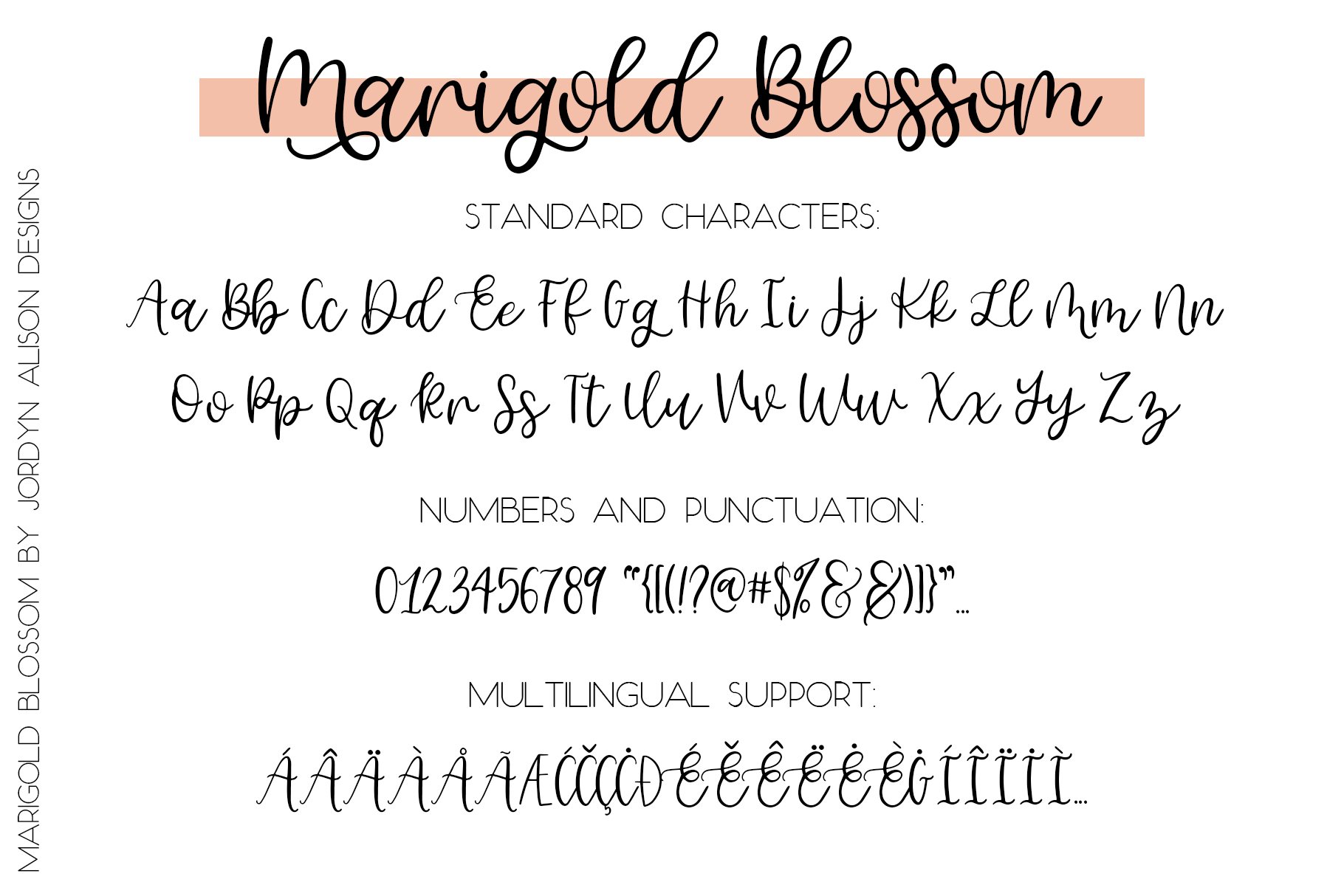 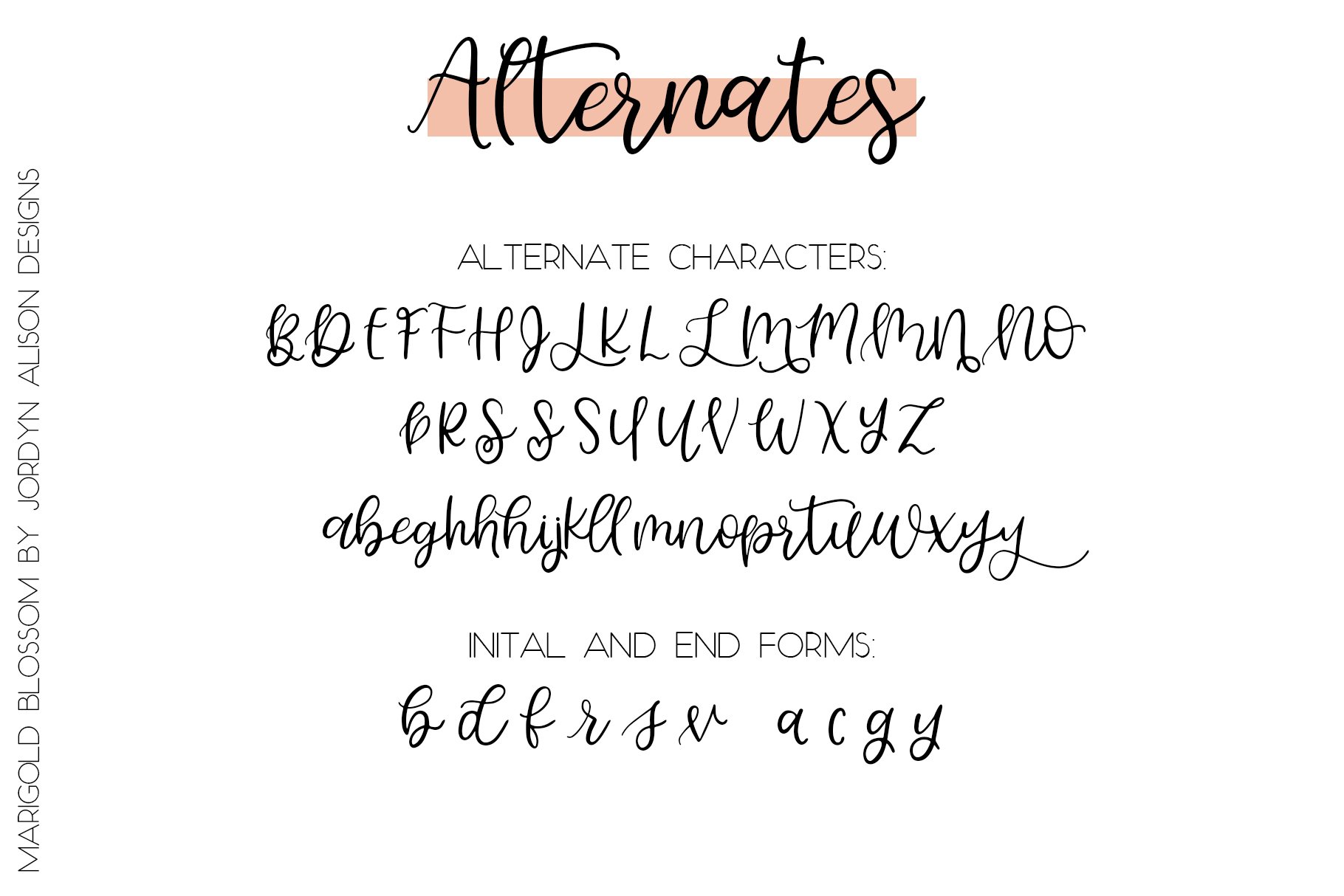 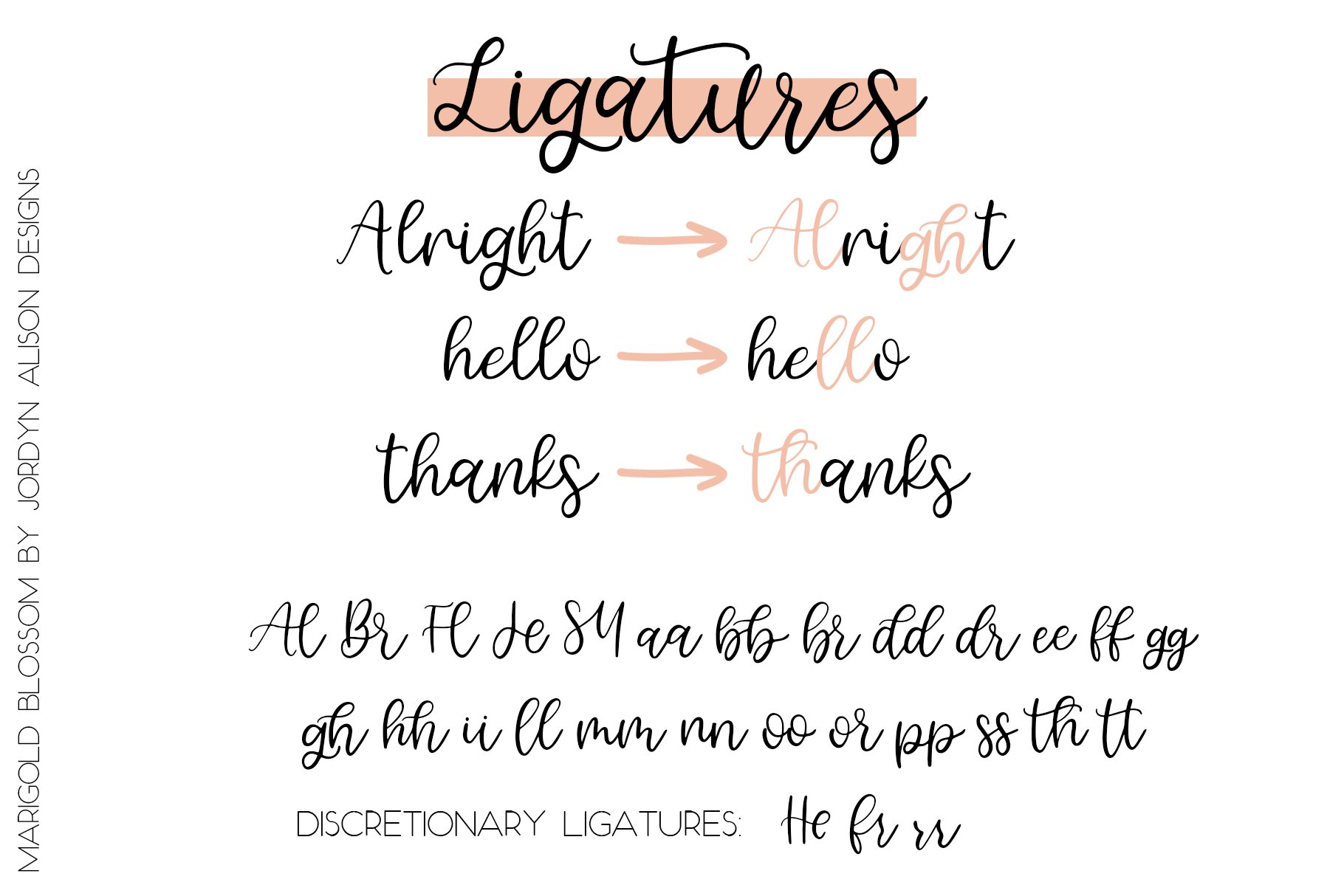 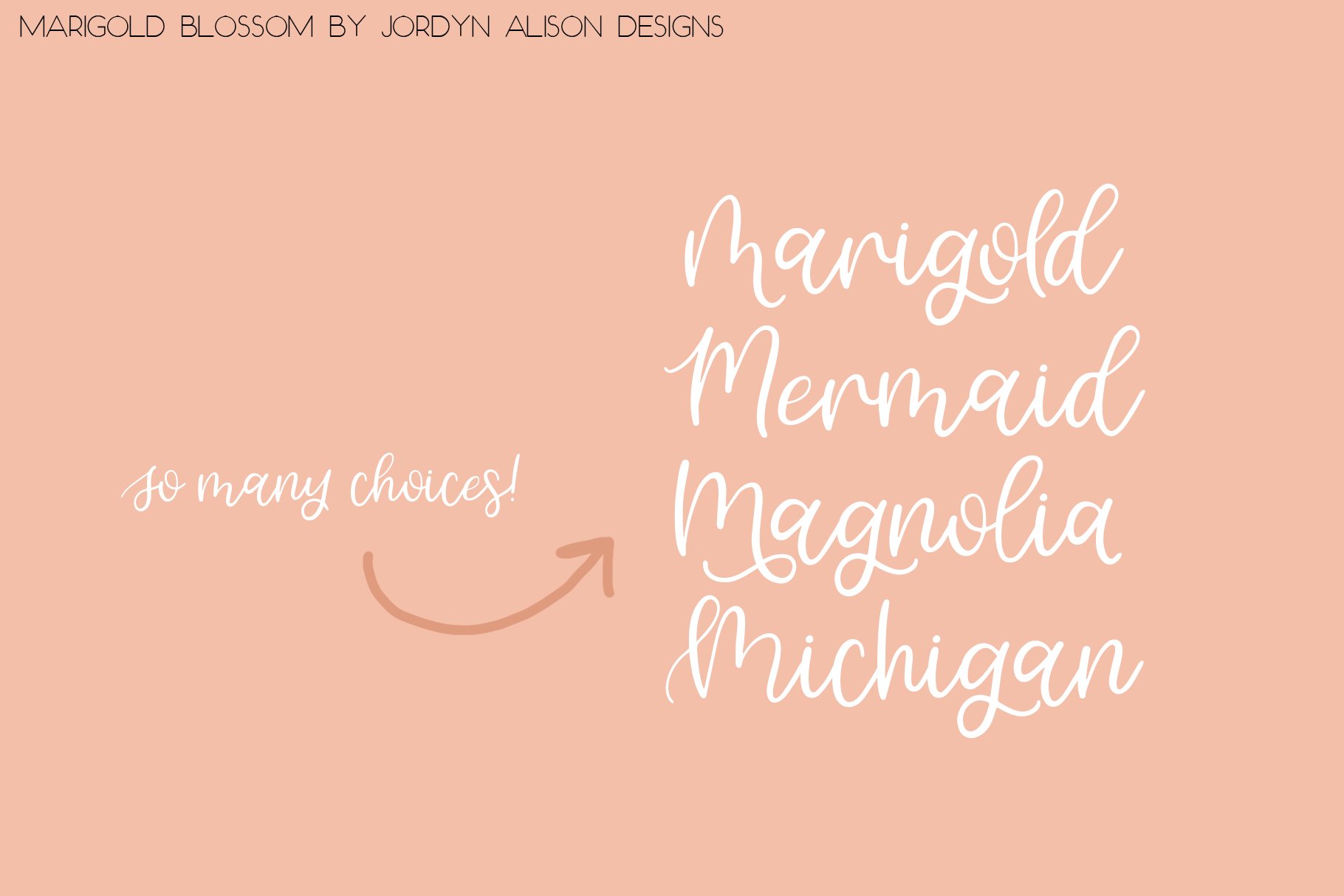 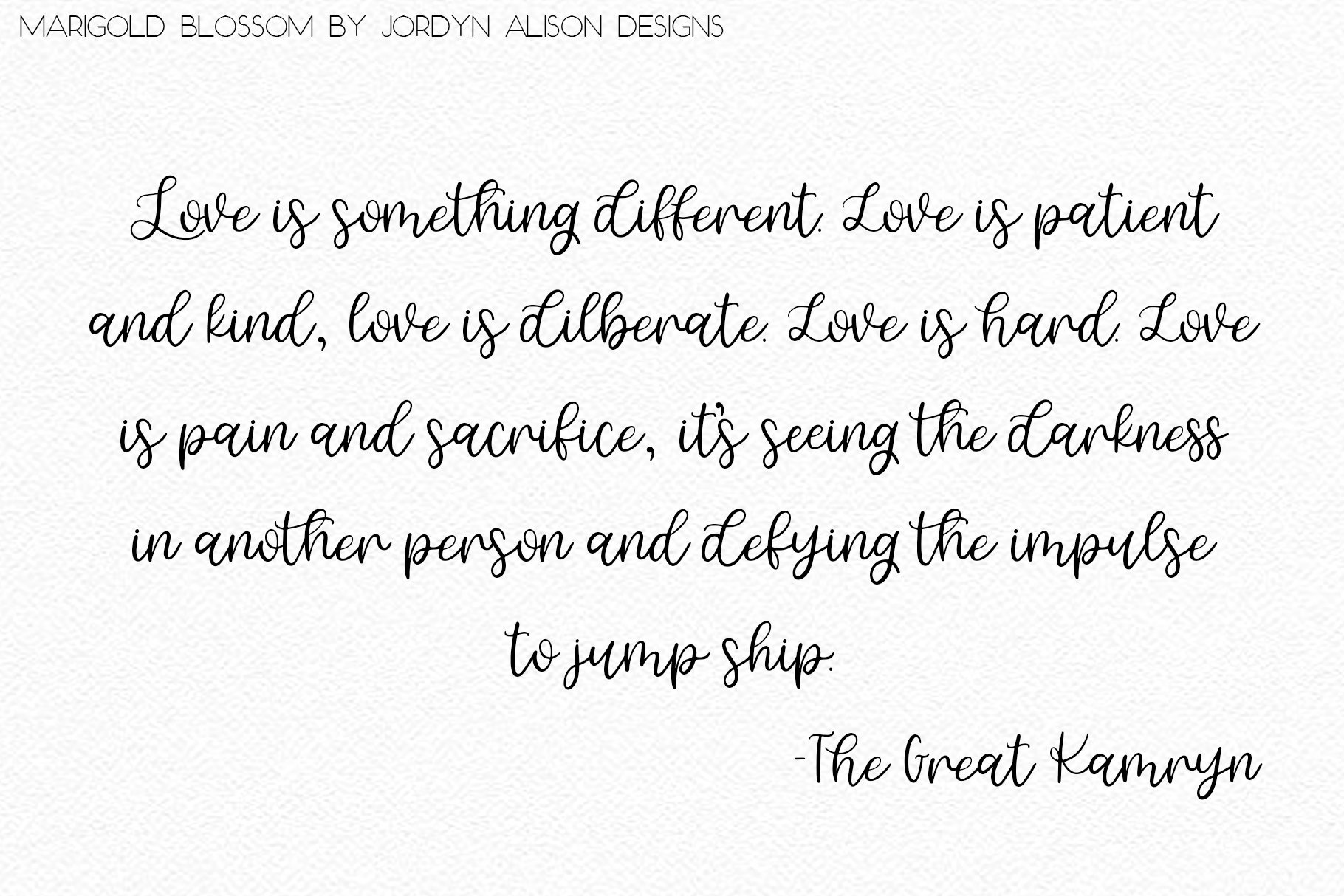 Marigold Blossom comes in both OTF and TTF font files. 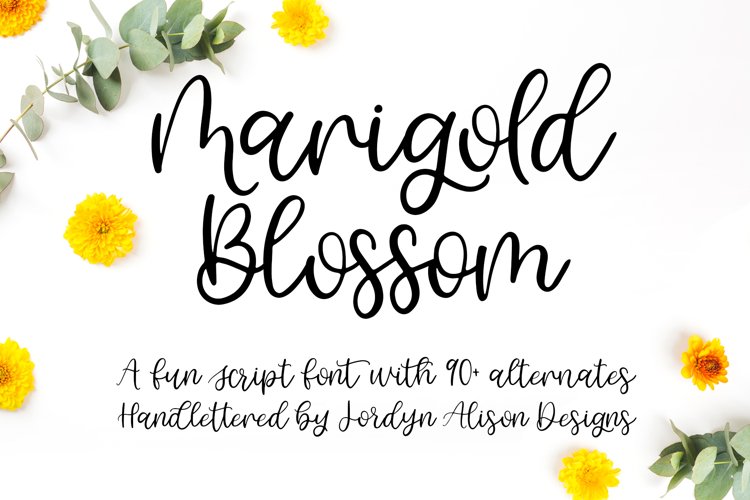