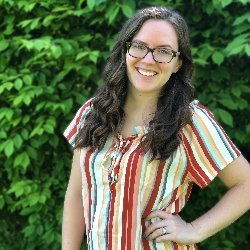 September of 2019, my fur baby Charlie was diagnosed with cancer. He was only supposed to have a few days left in him. So what did I do to cope with the pain while sitting next to him? I started lettering a new font named after him. A fun serif and a delicate script, because playful and calm were two words you could used to describe our Charlie! I said goodbye to my ray of sunshine September 2020 - just over one year of finding out he had cancer. He was a fighter, and this font will always be in honor of him!

Charlie Marley {the font} is a serif and script font duo that balance each other well, but are also great standalone fonts. The serif is more masculine while the script is very delicate.

• Charlie Marley Script & Charlie Marley Serif: download these files if you are using in a program like Adobe Illustrator, Photoshop, Word, etc. and you can see the different version in the font family in the drop down menu.