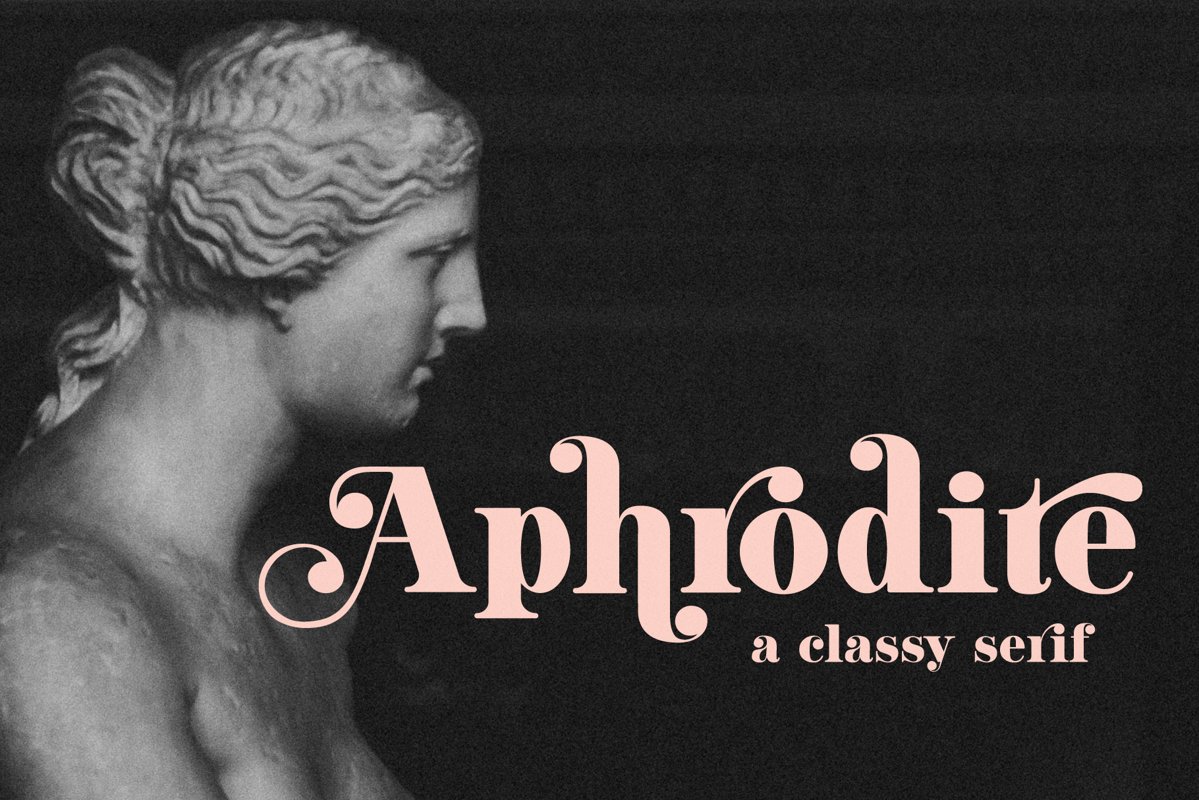 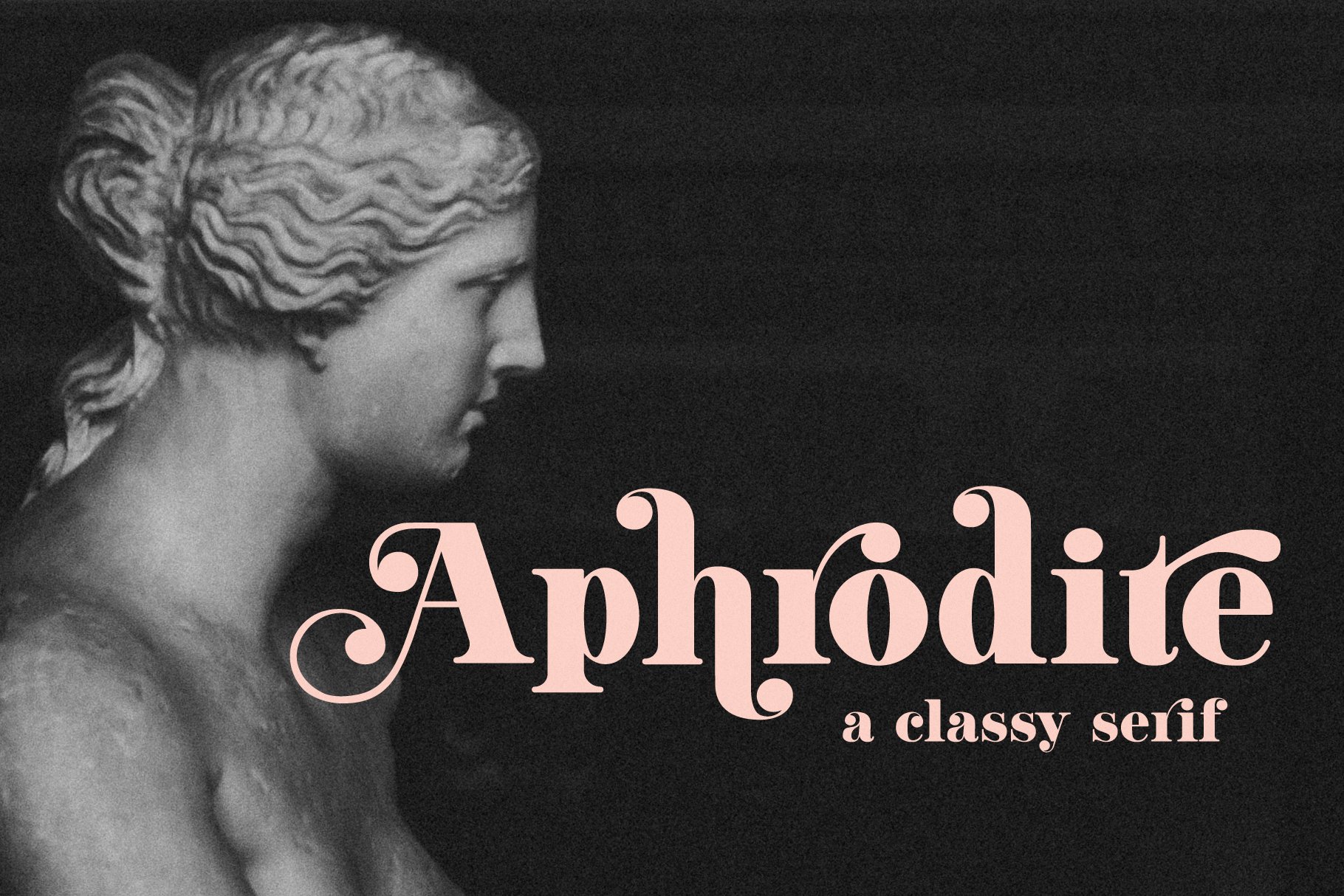 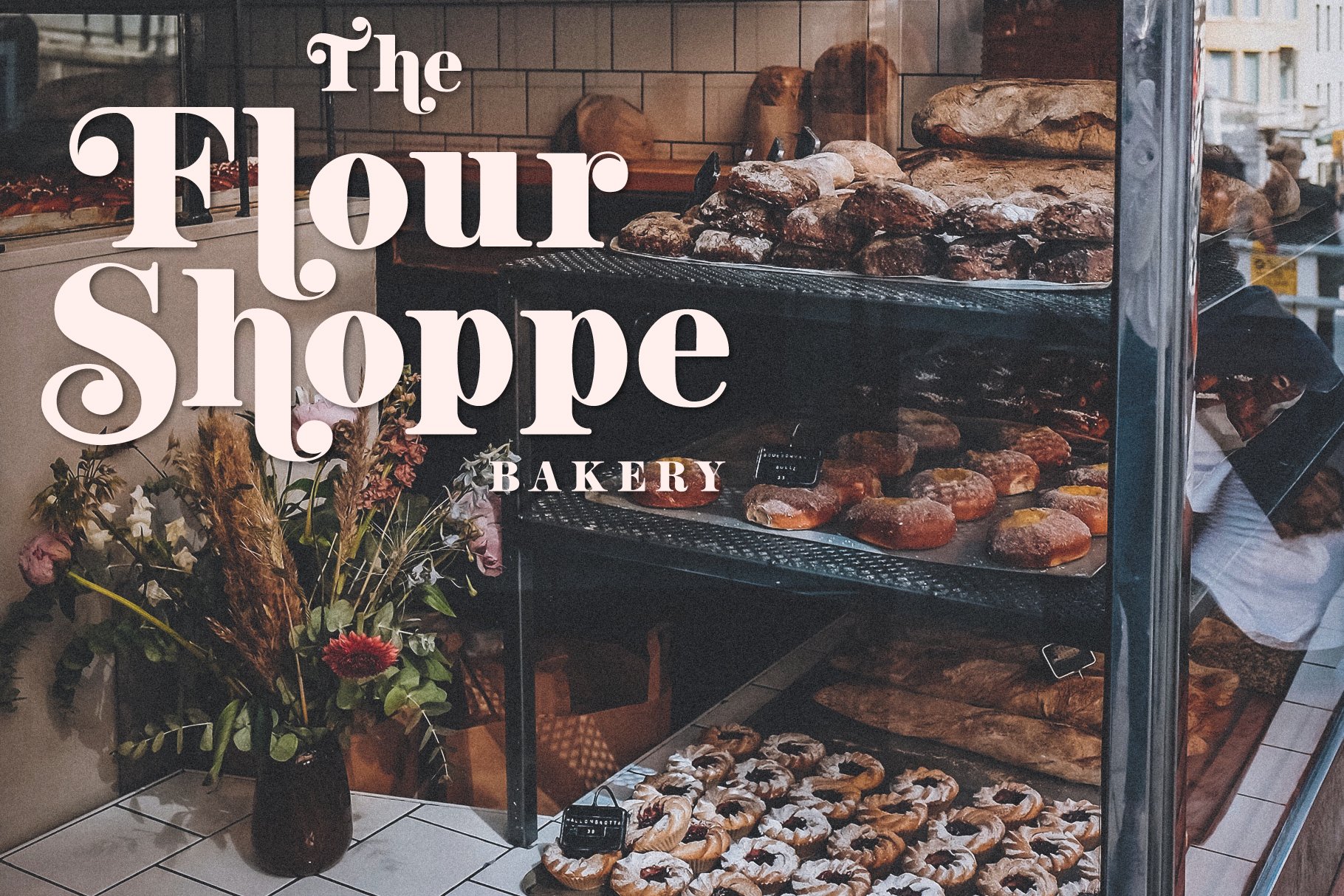 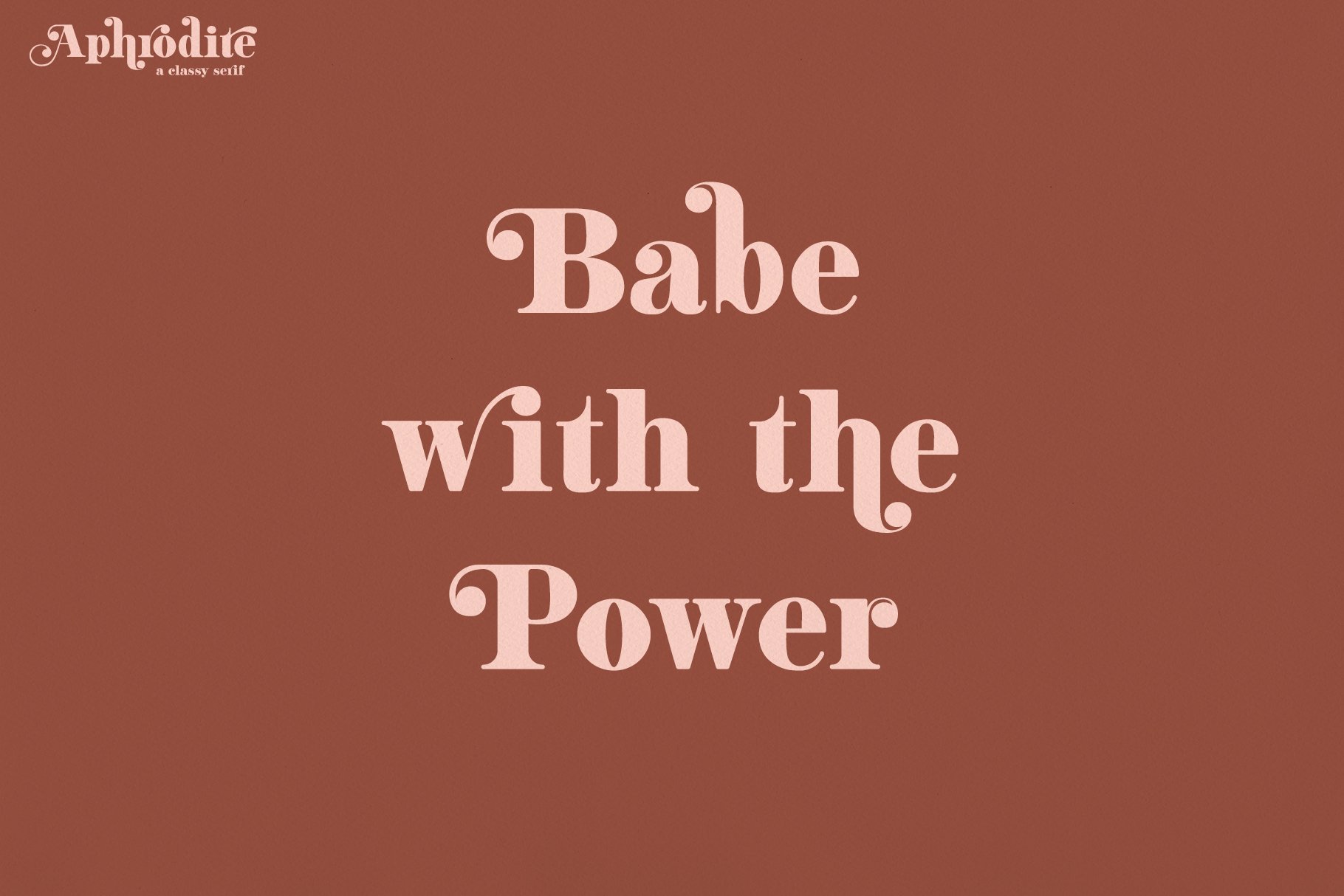 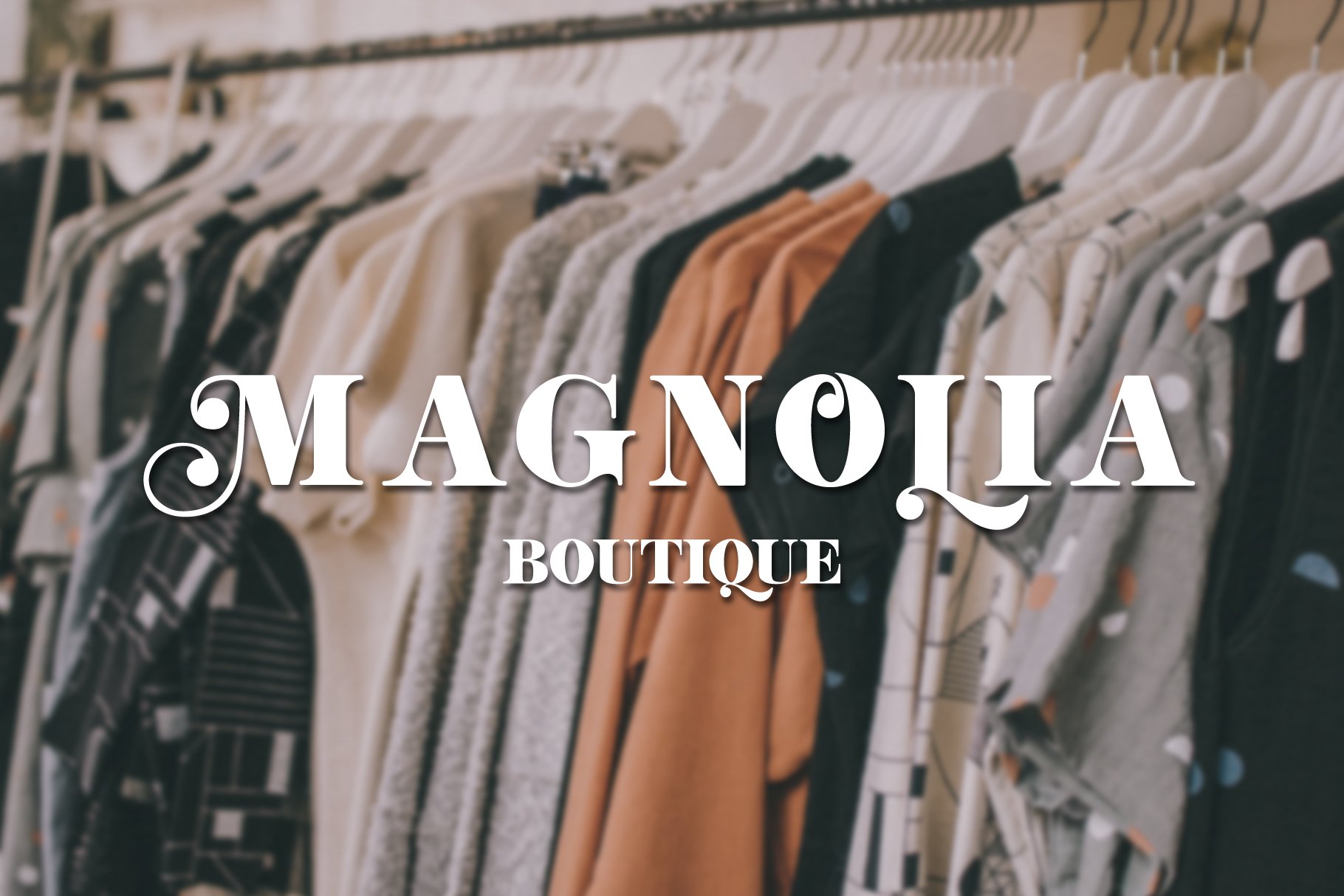 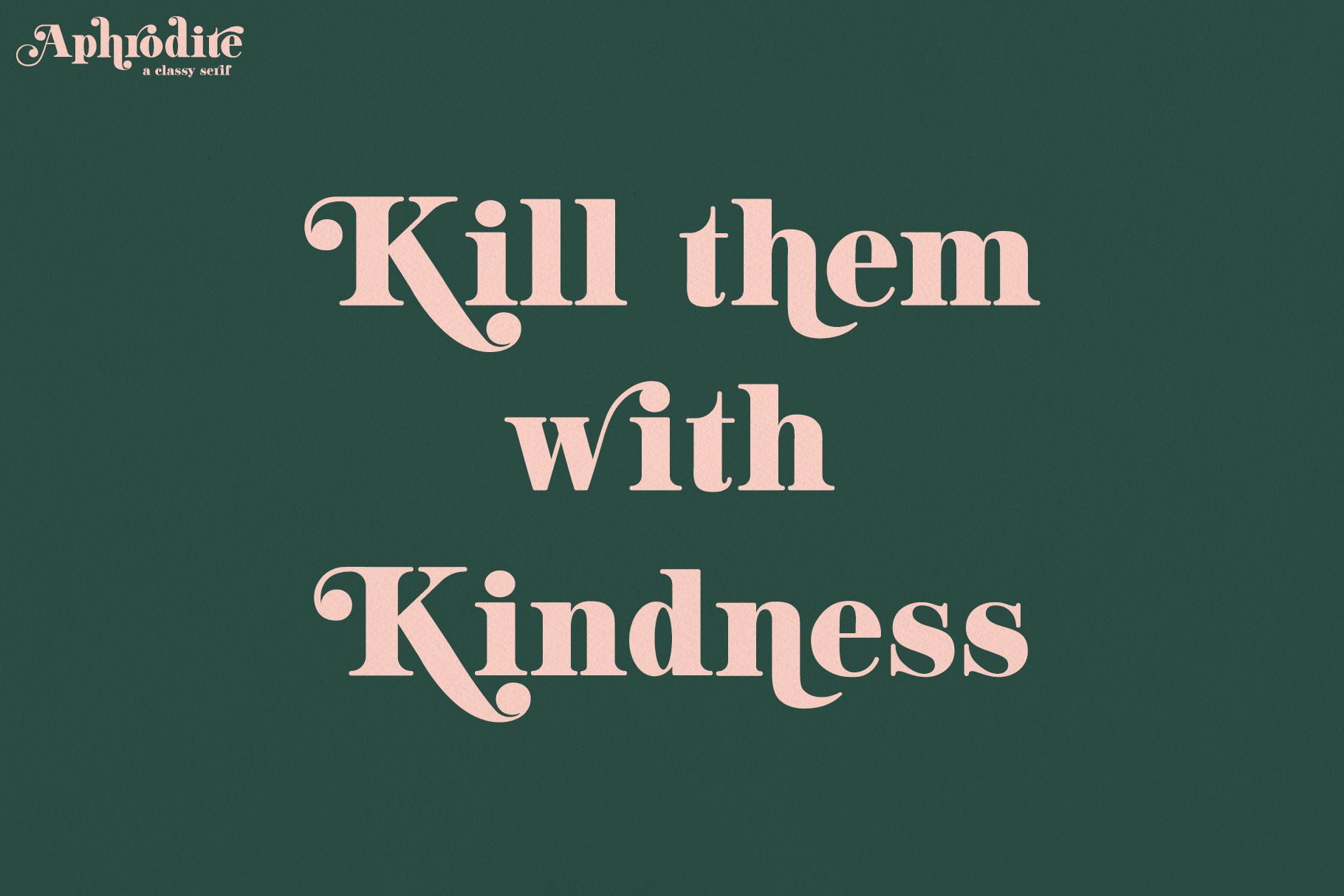 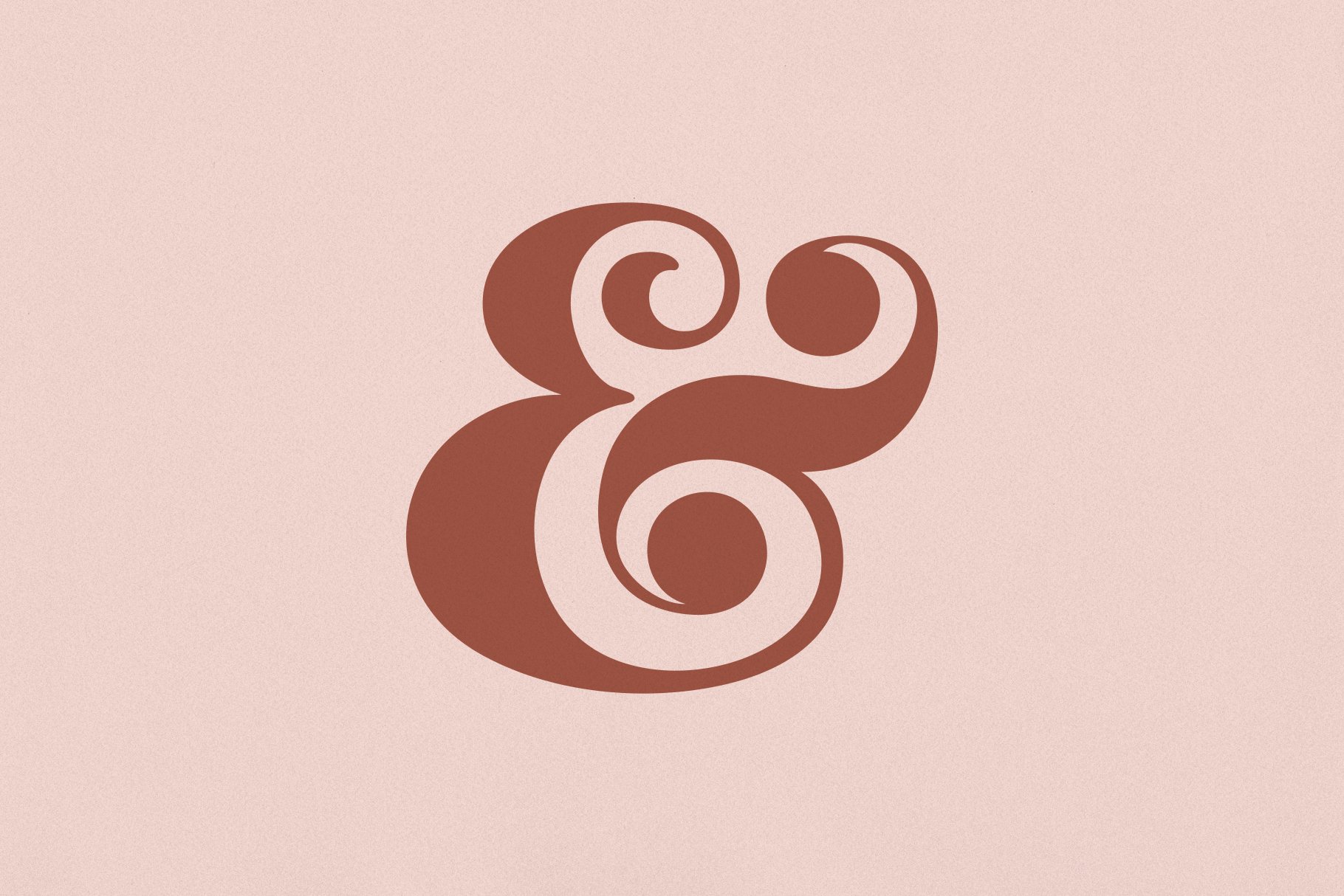 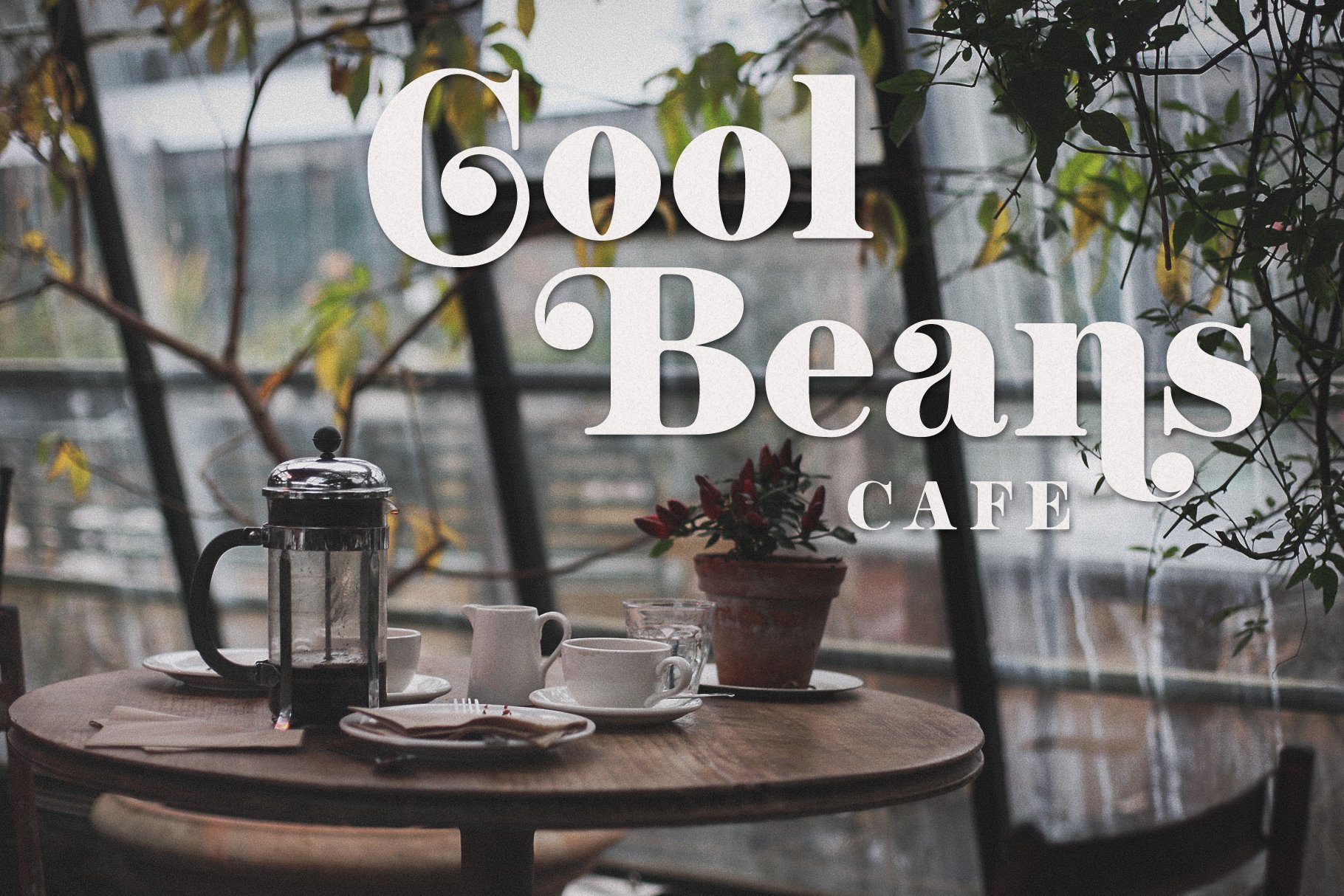 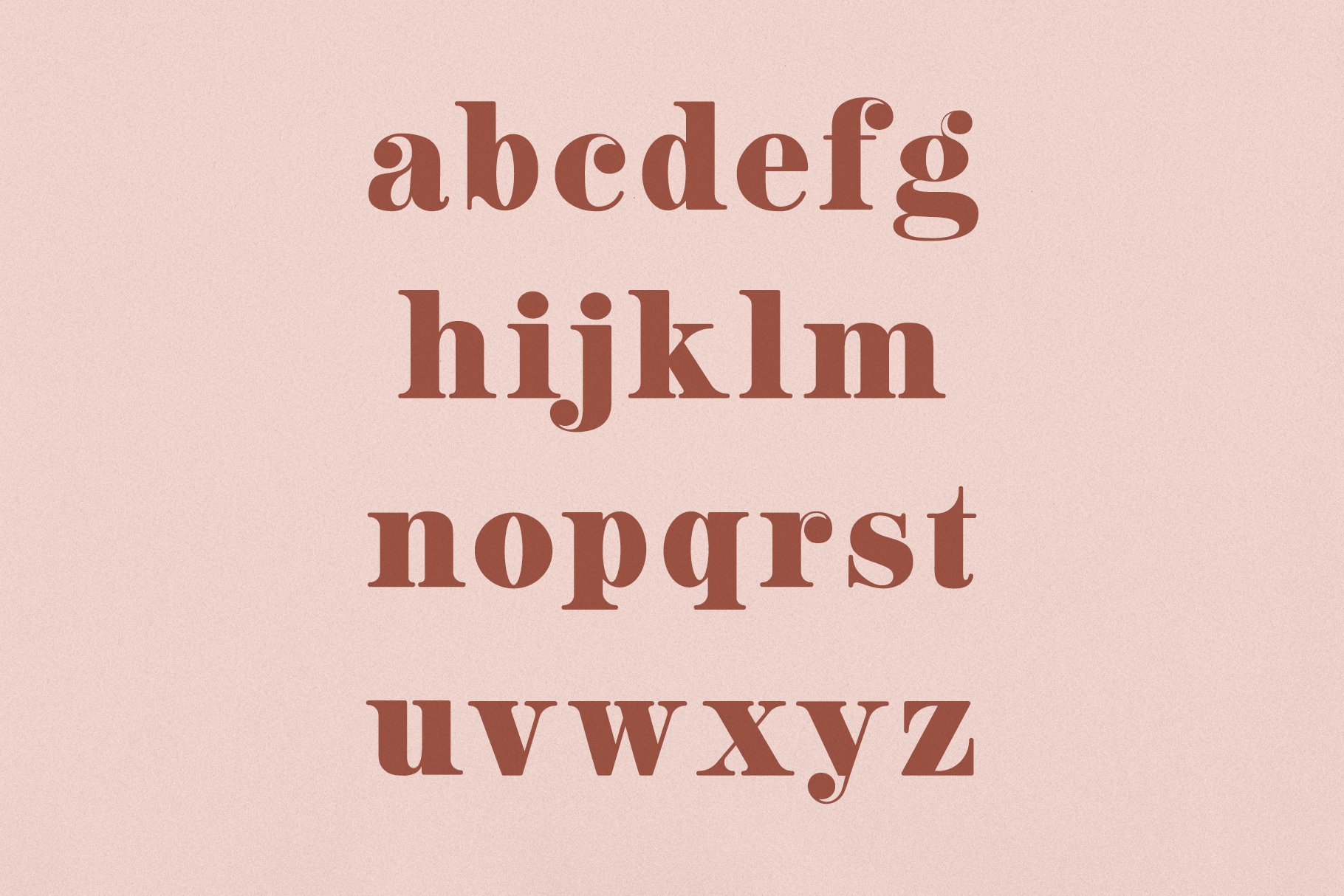 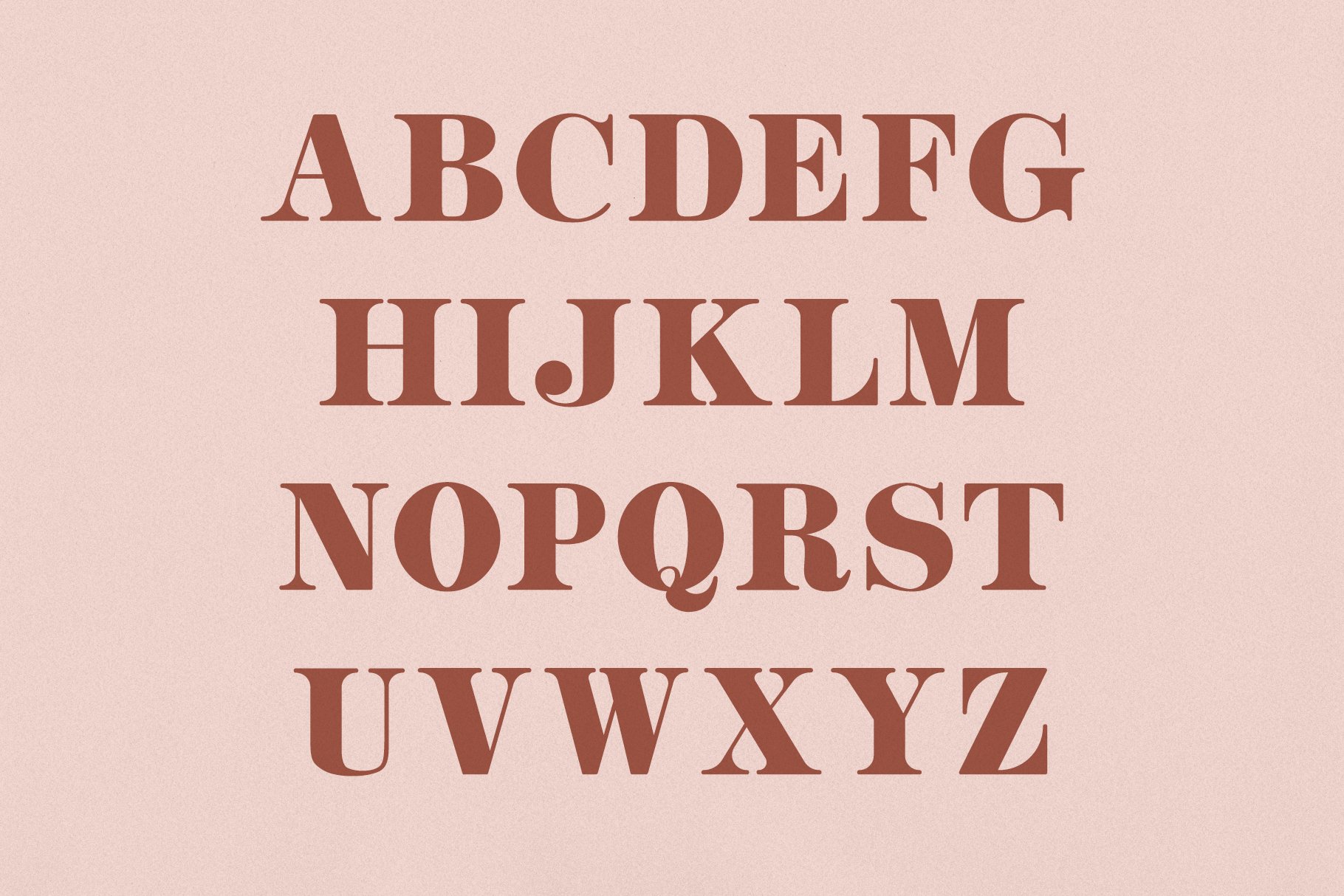 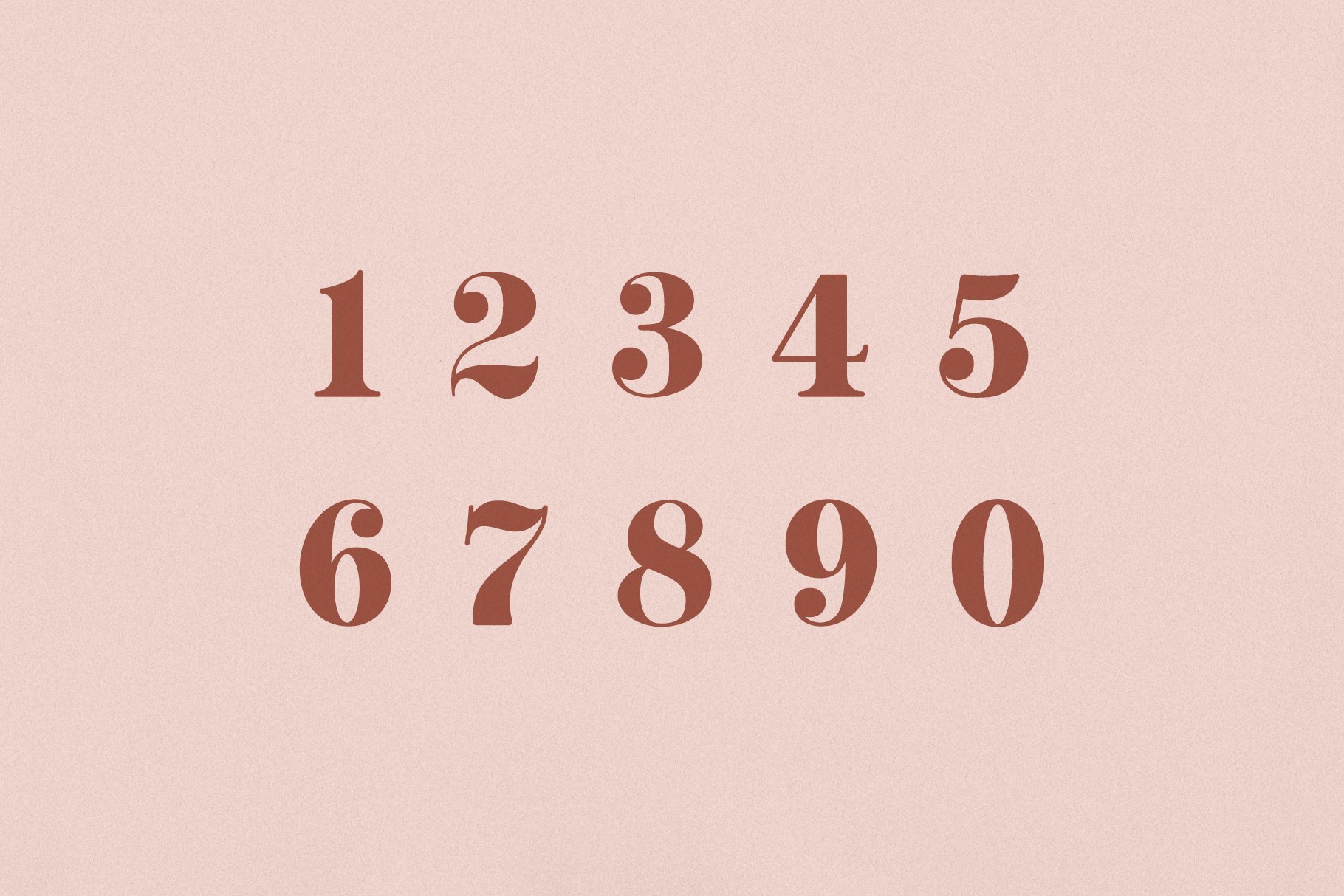 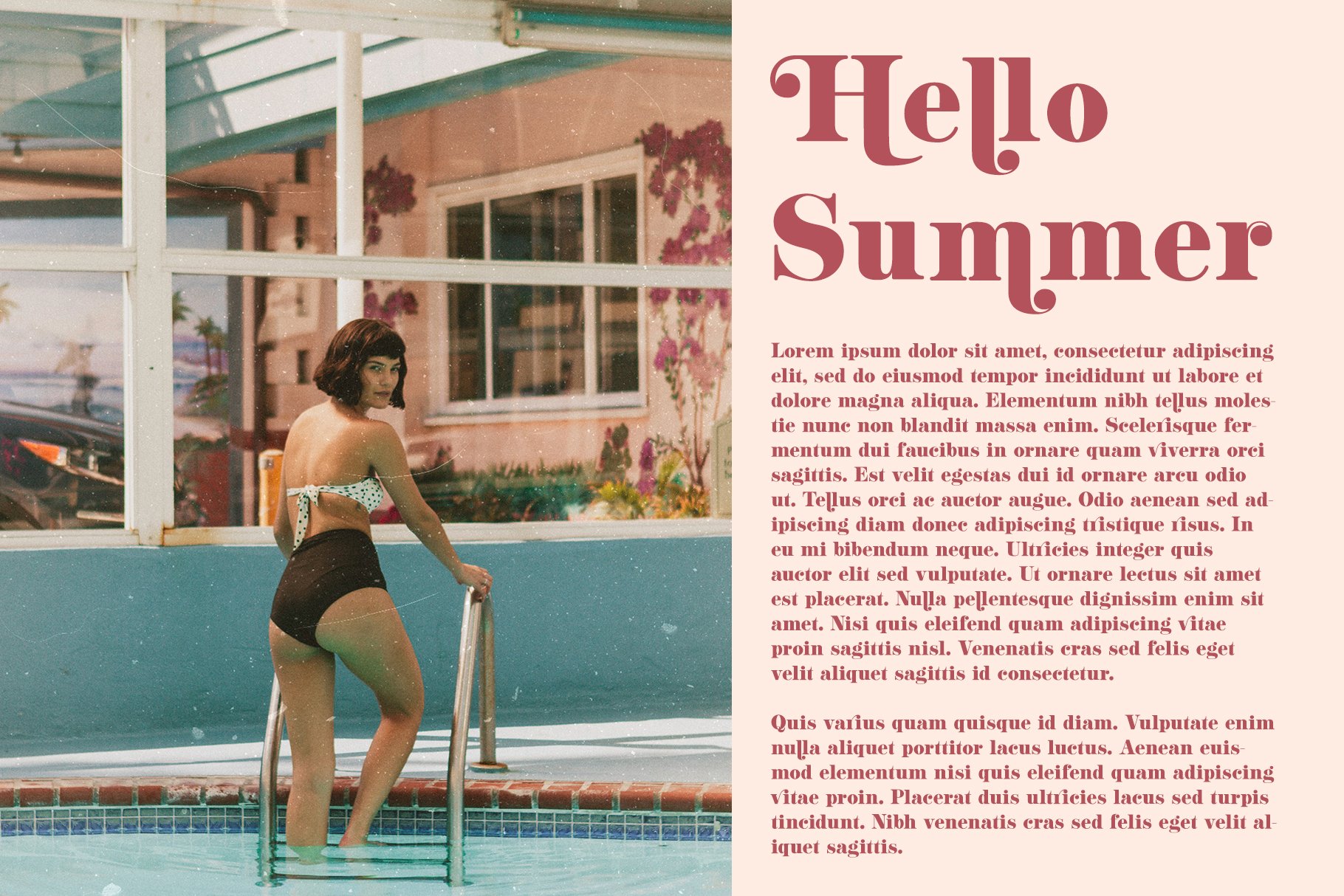 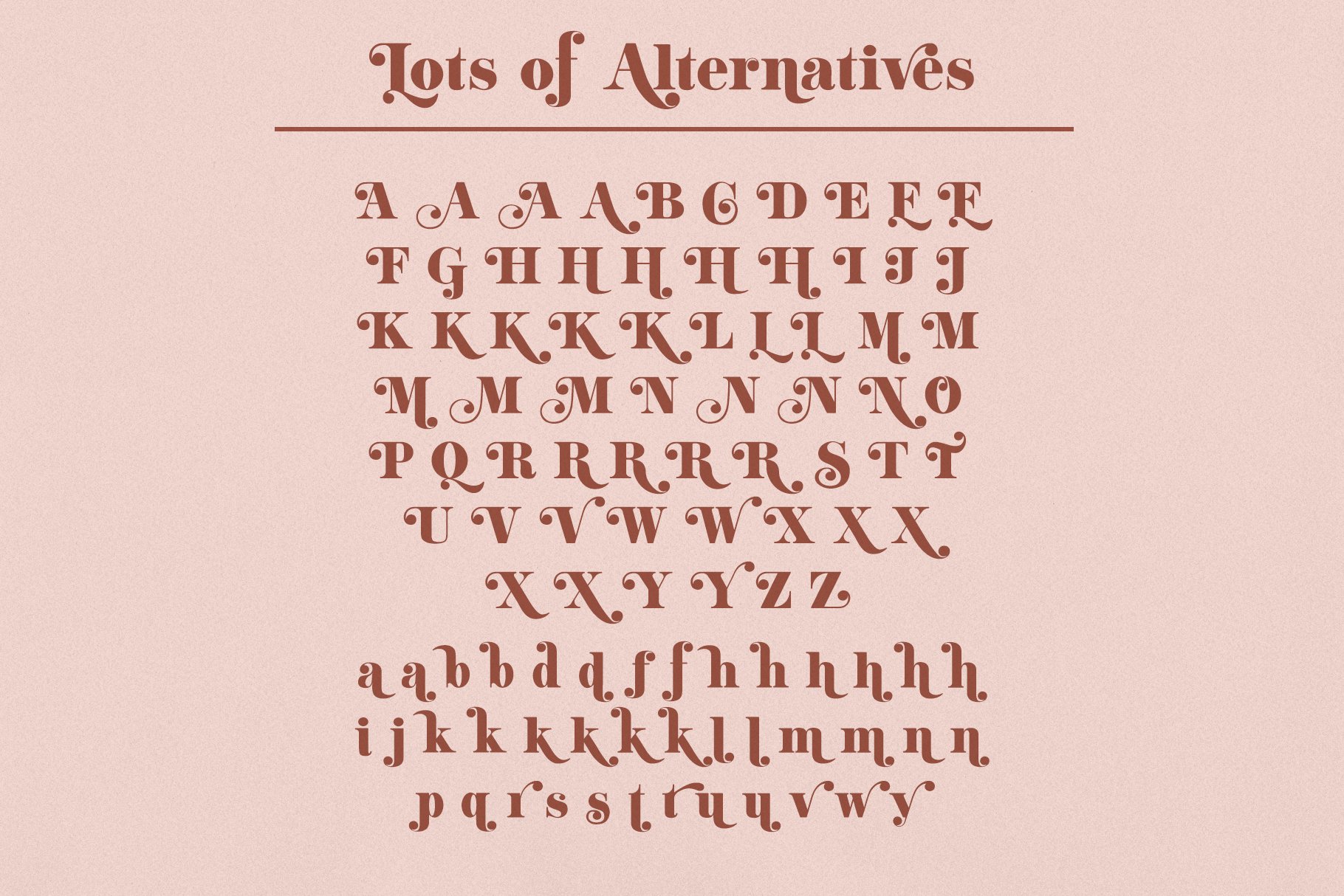 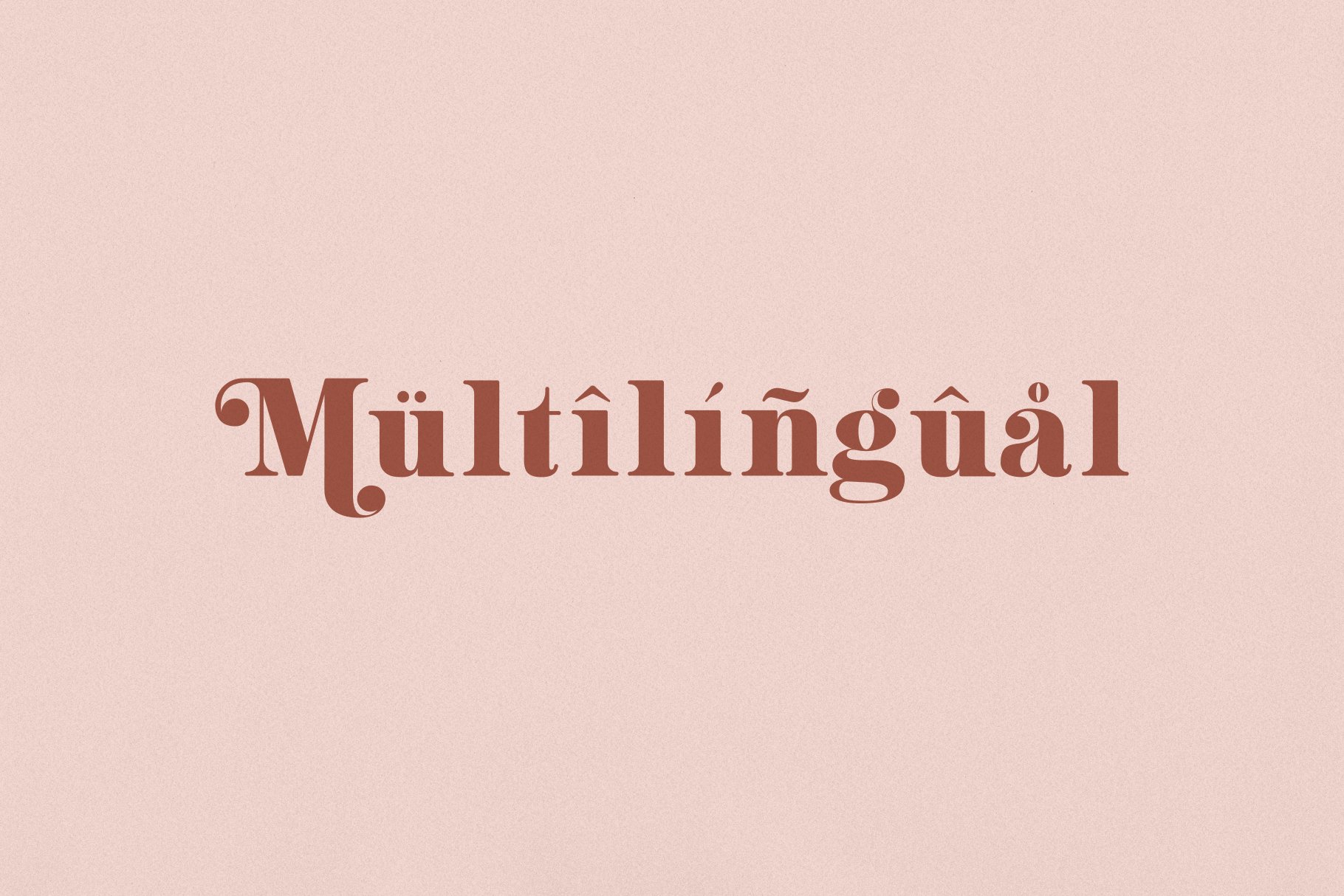 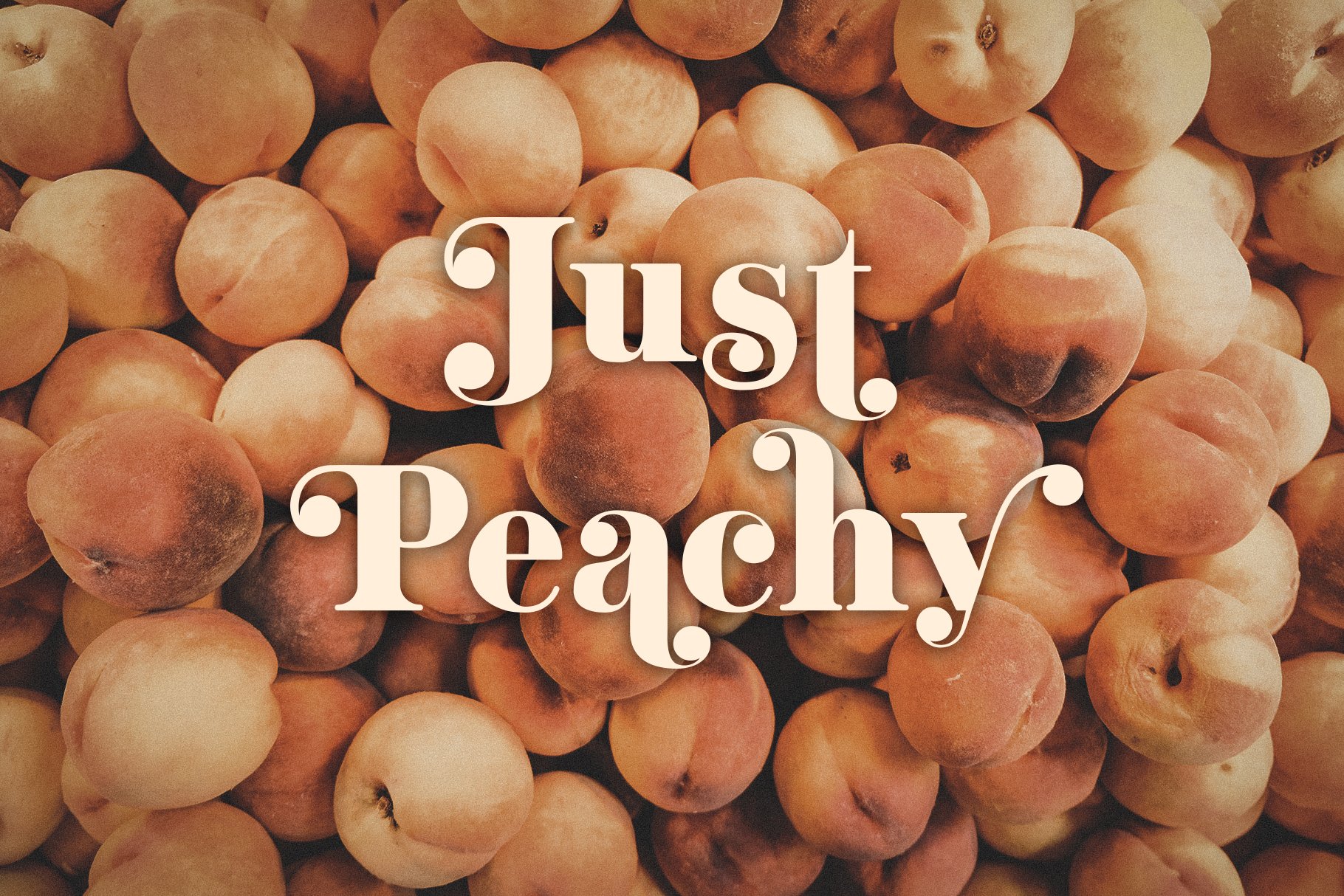 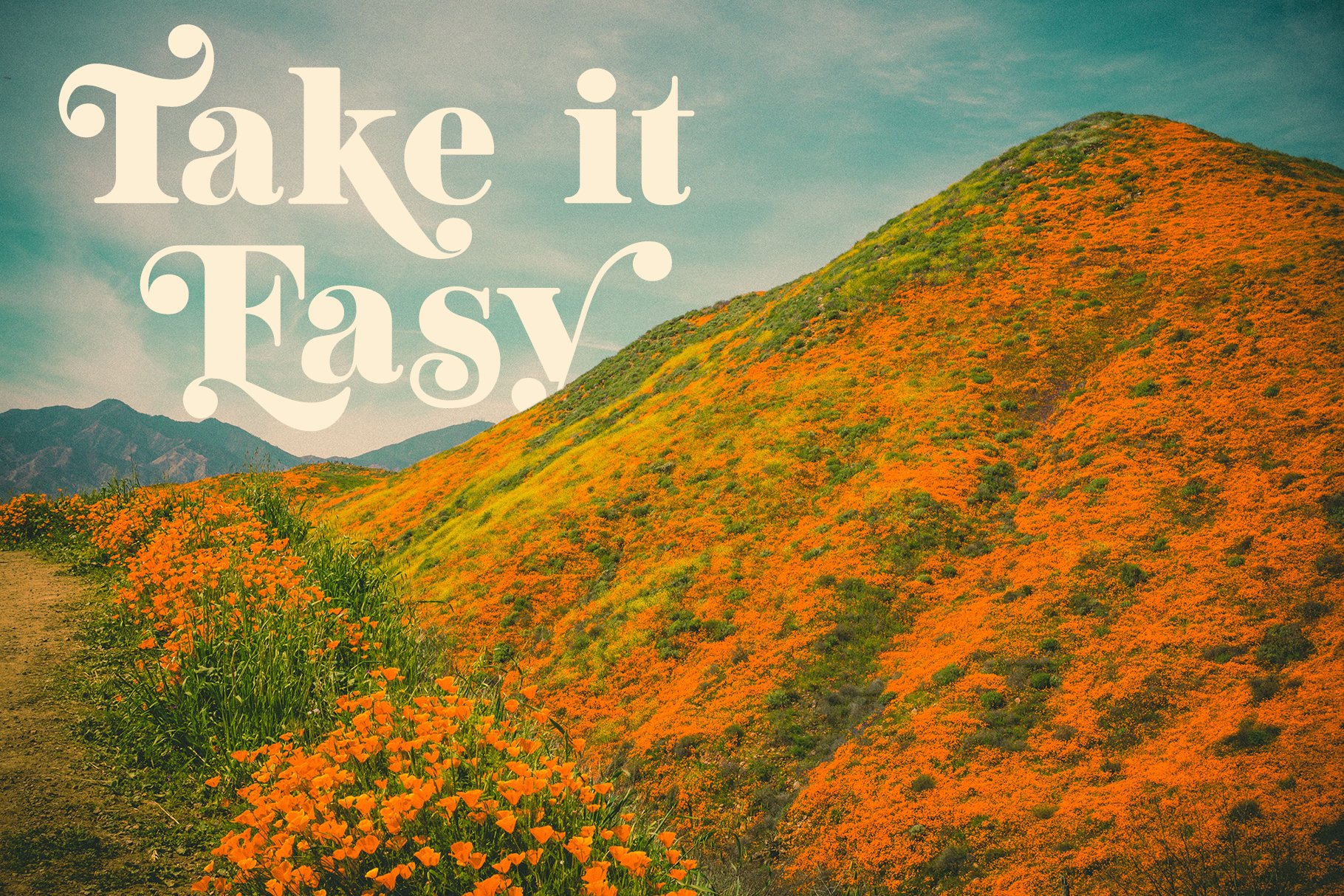 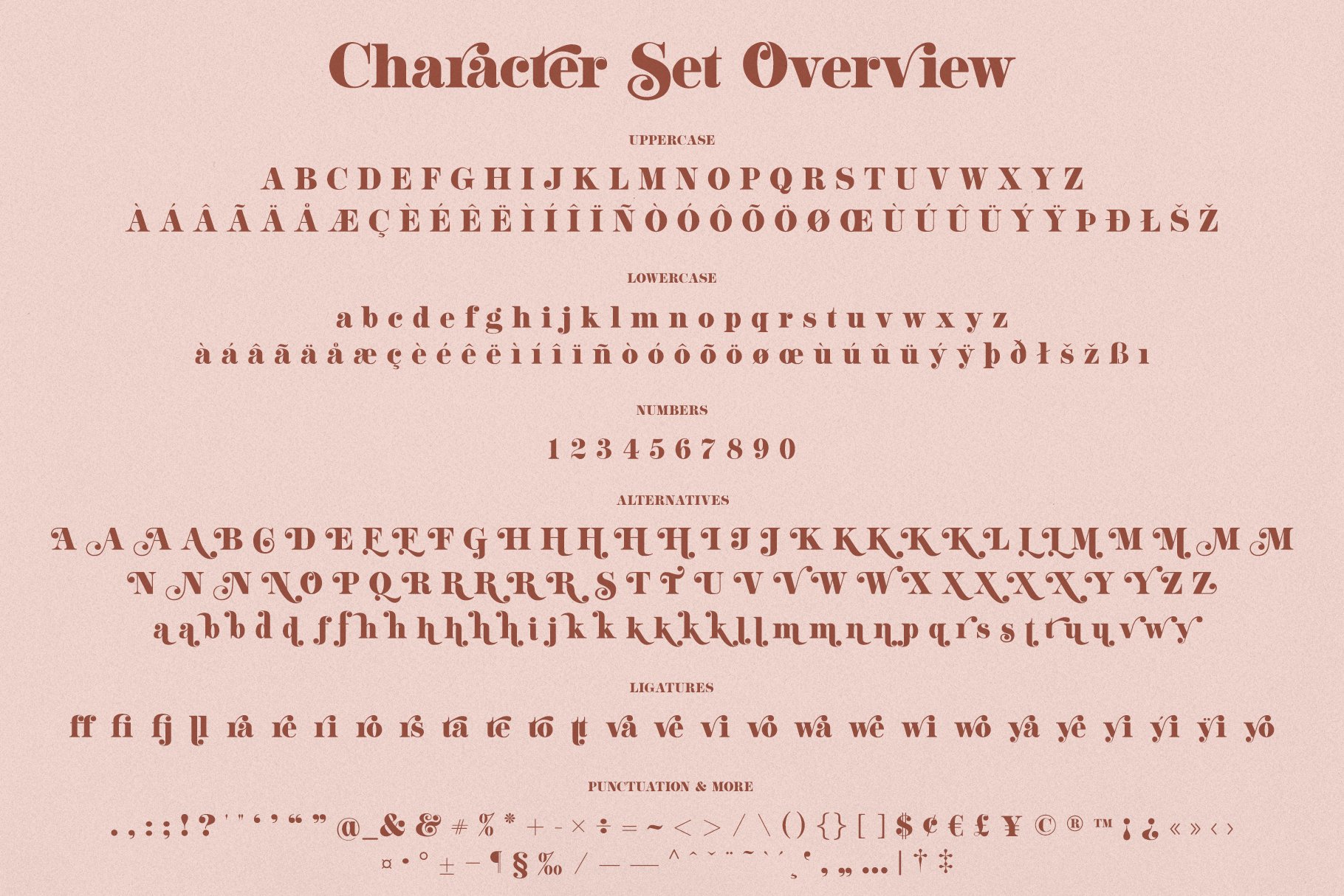 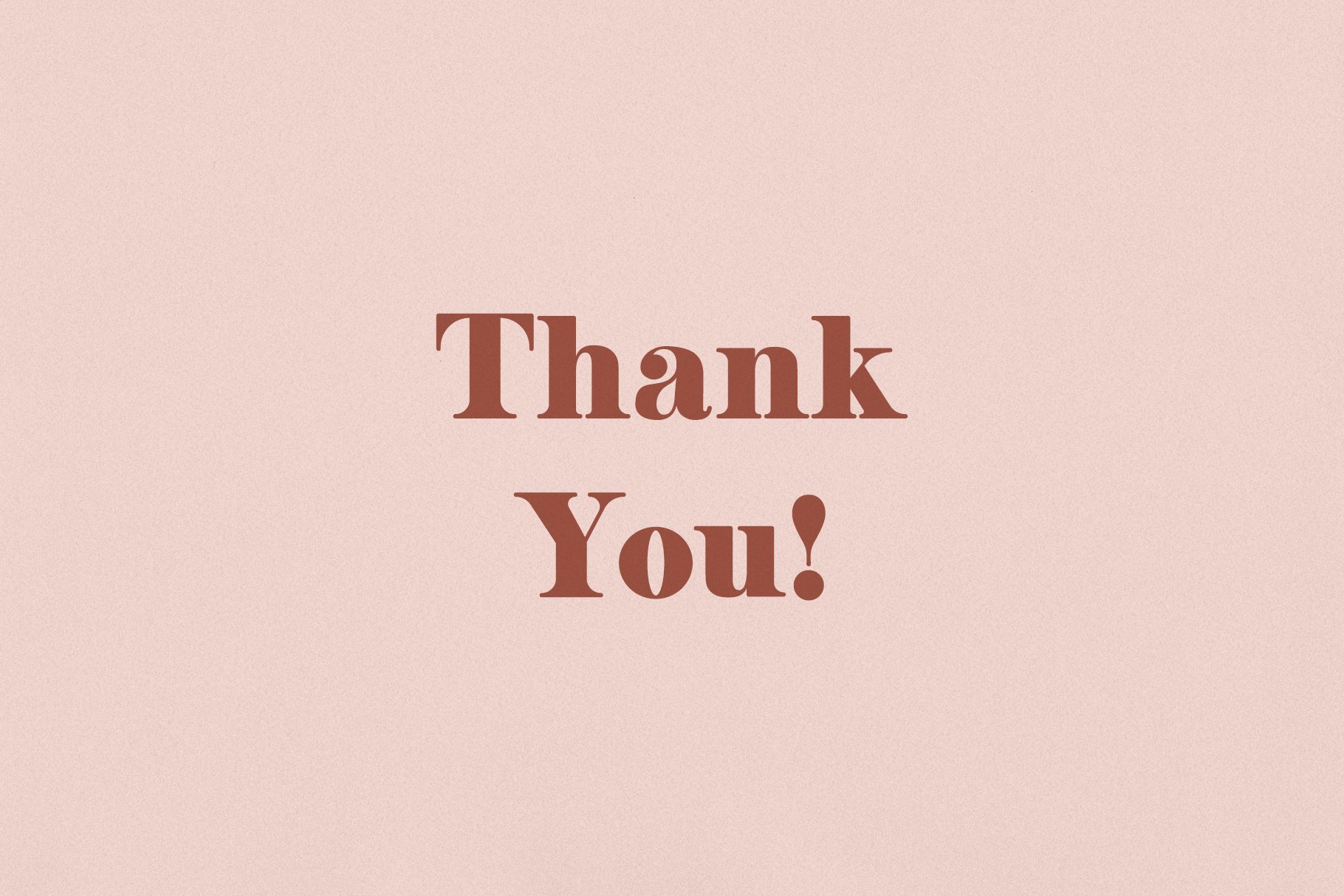 This classy, yet modern, font was inspired by a basic serif typeface found in a vintage lettering book from the 1970s. To give it extra allure, I created several alternative letters with beautifully balanced curves and swashes. This is a very versatile font that can be used for a wide range of projects such as branding, magazines, editorials, wedding invites, logo designs, posters, social media, and so much more! 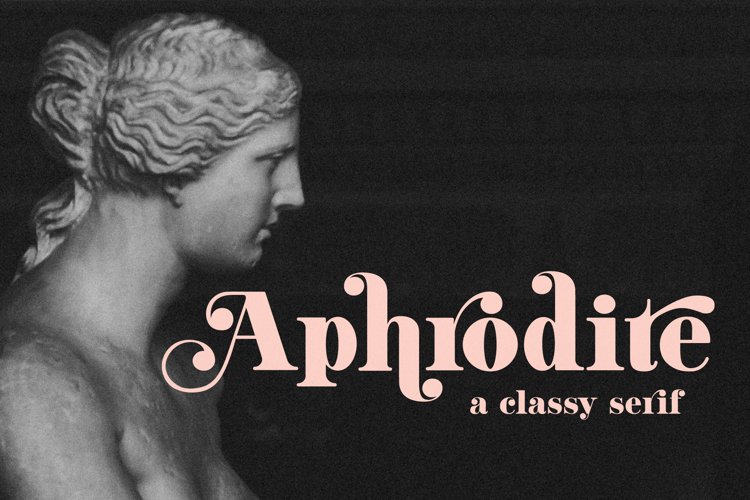