By AM Studios
View All Products
Message Designer
Follow Designer 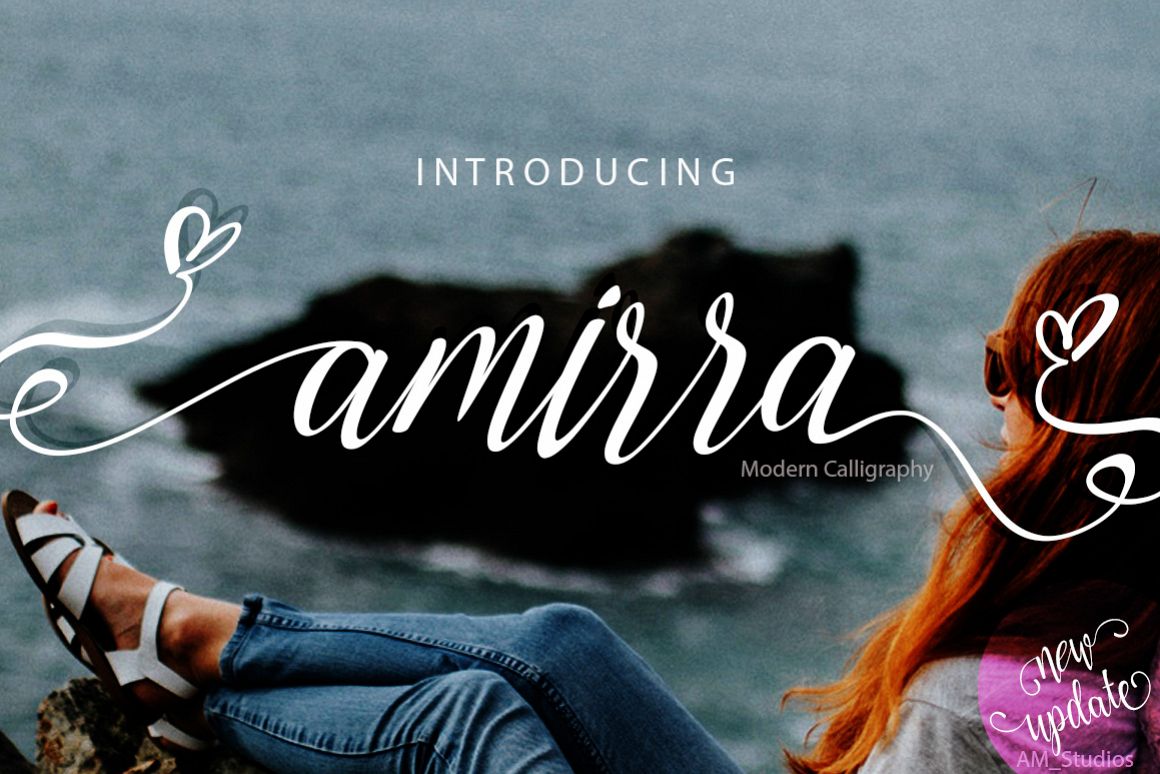 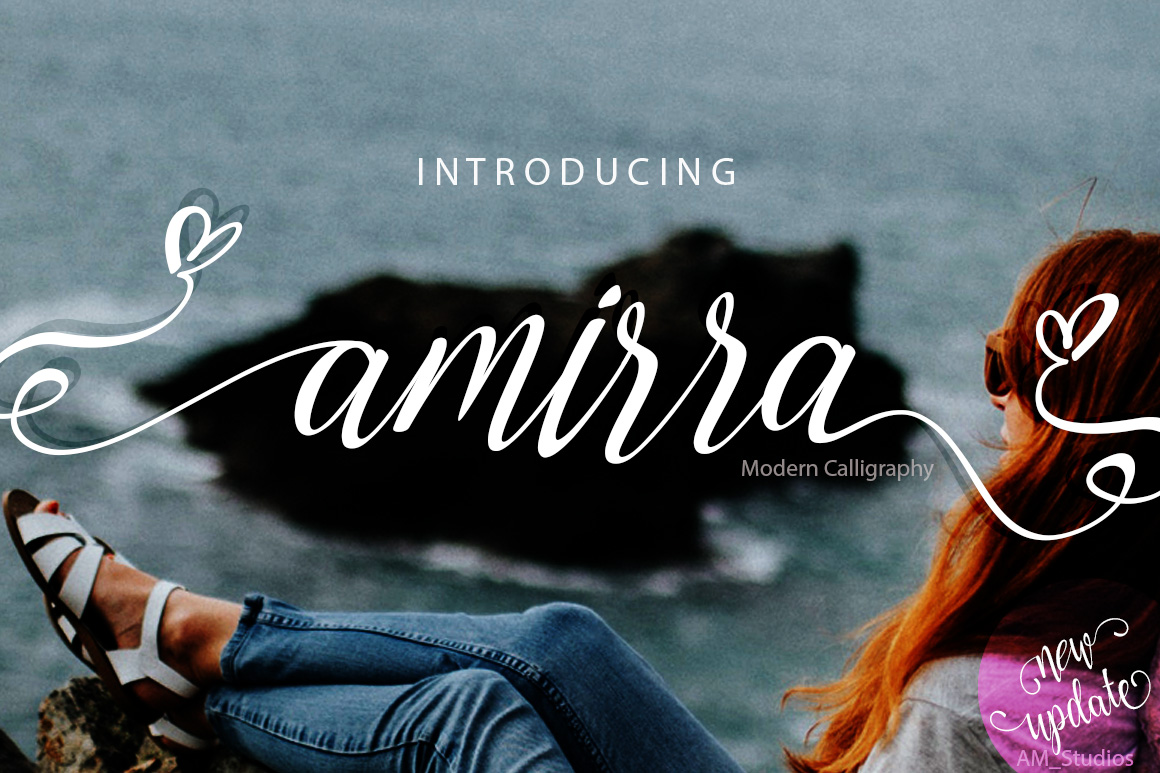 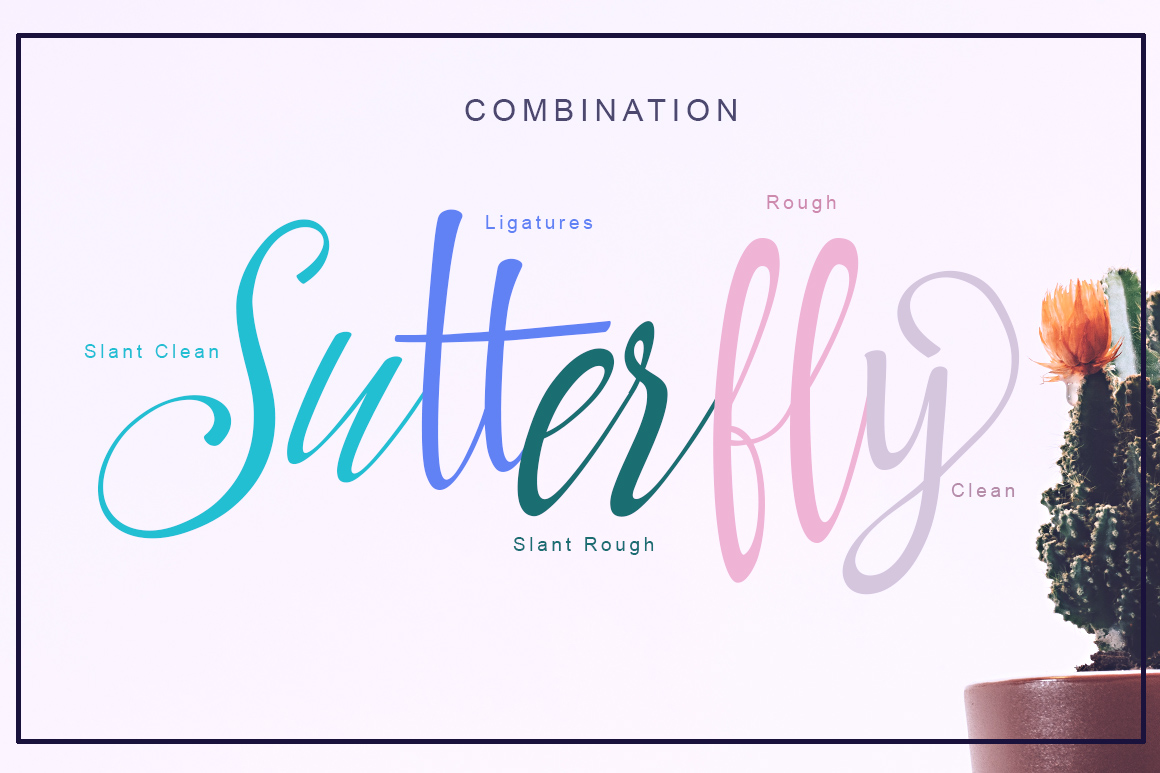 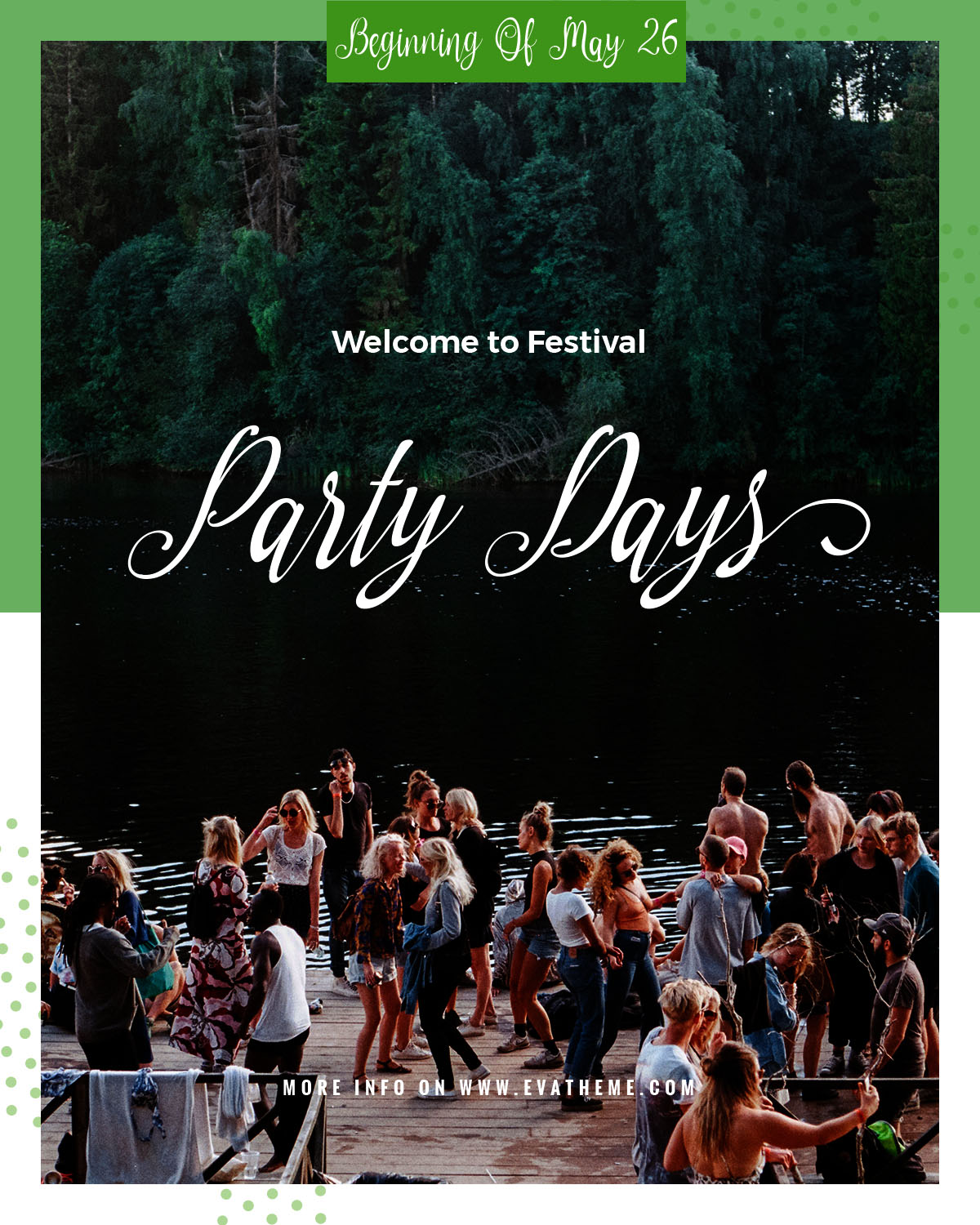 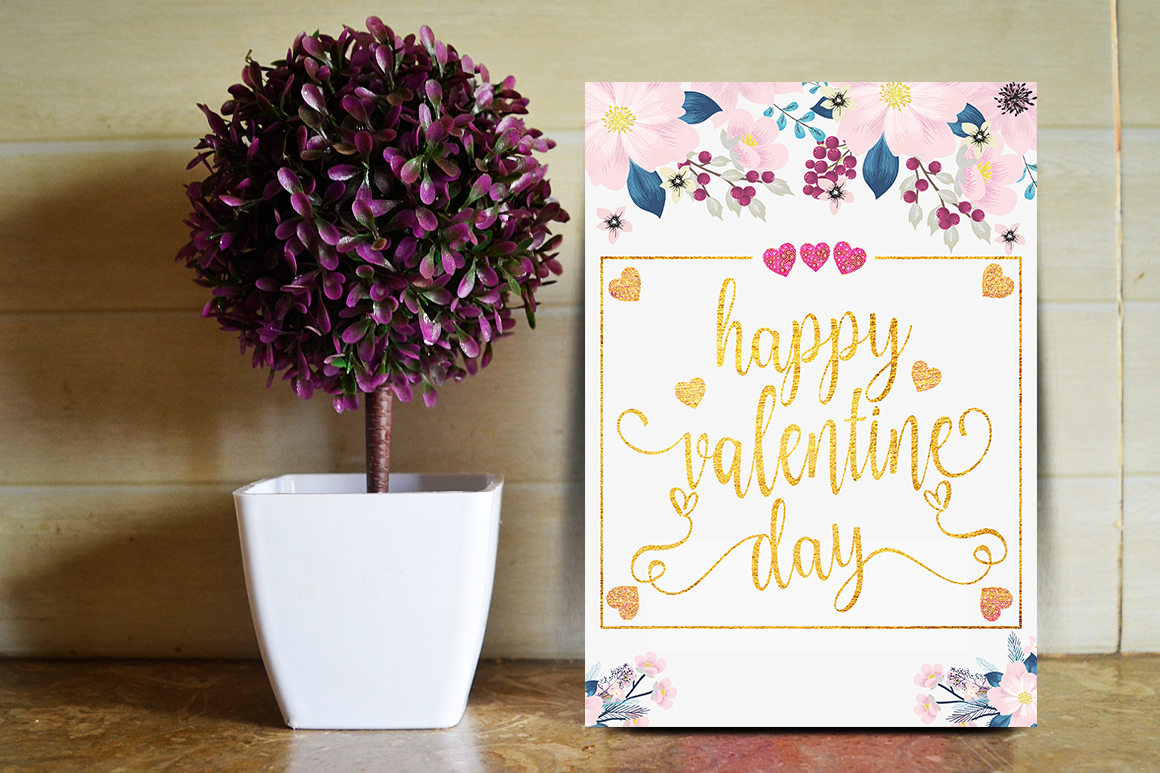 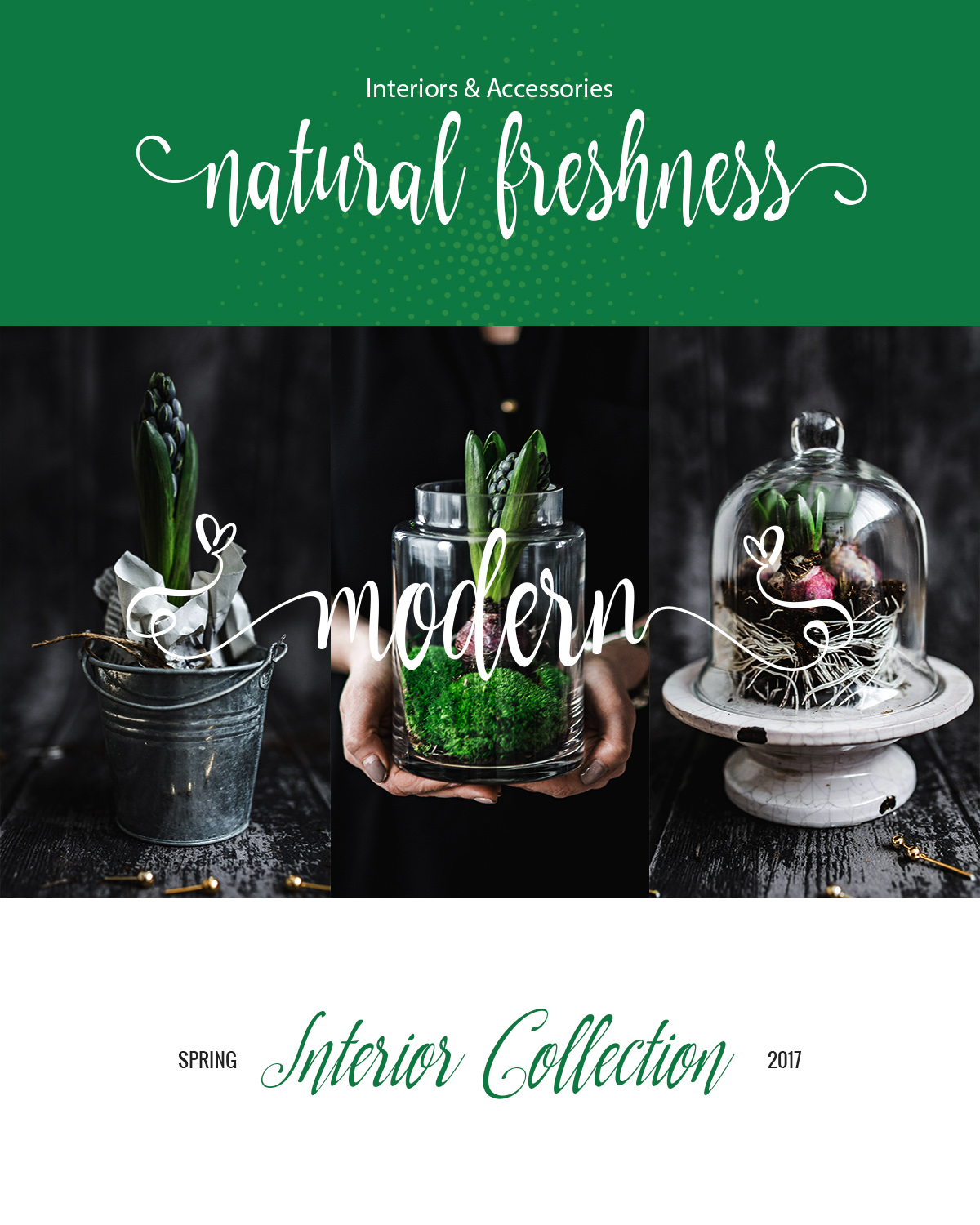 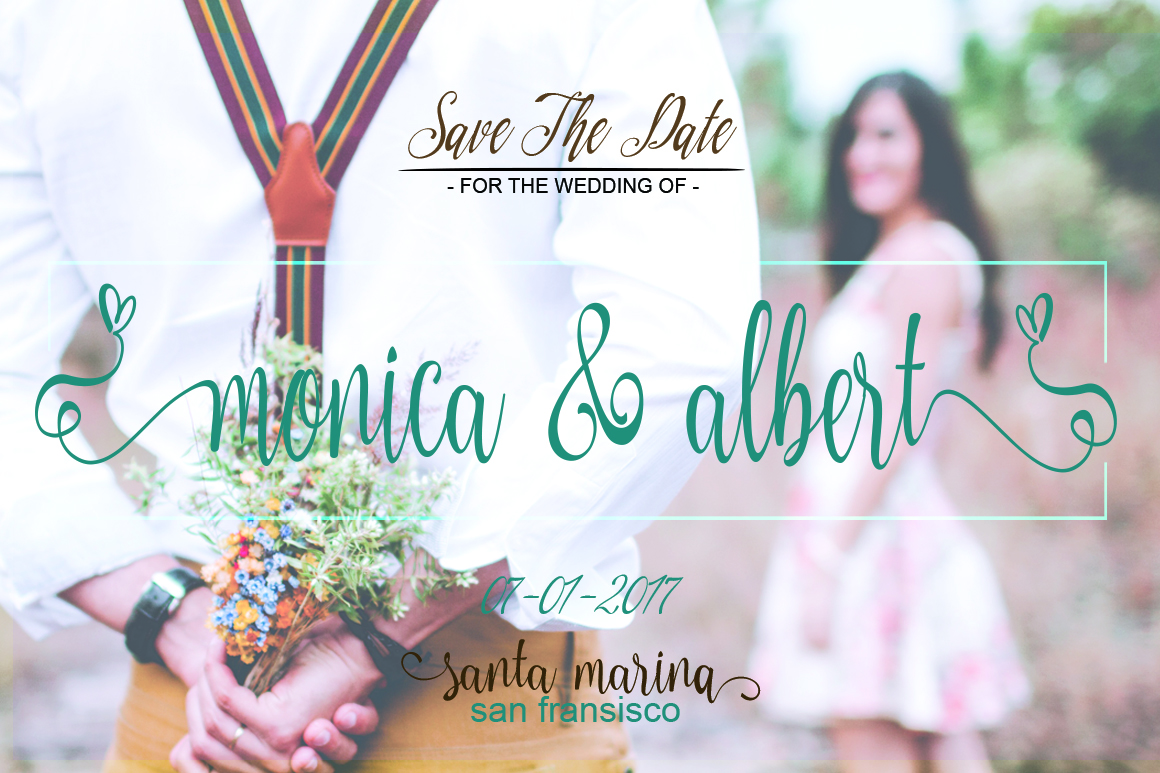 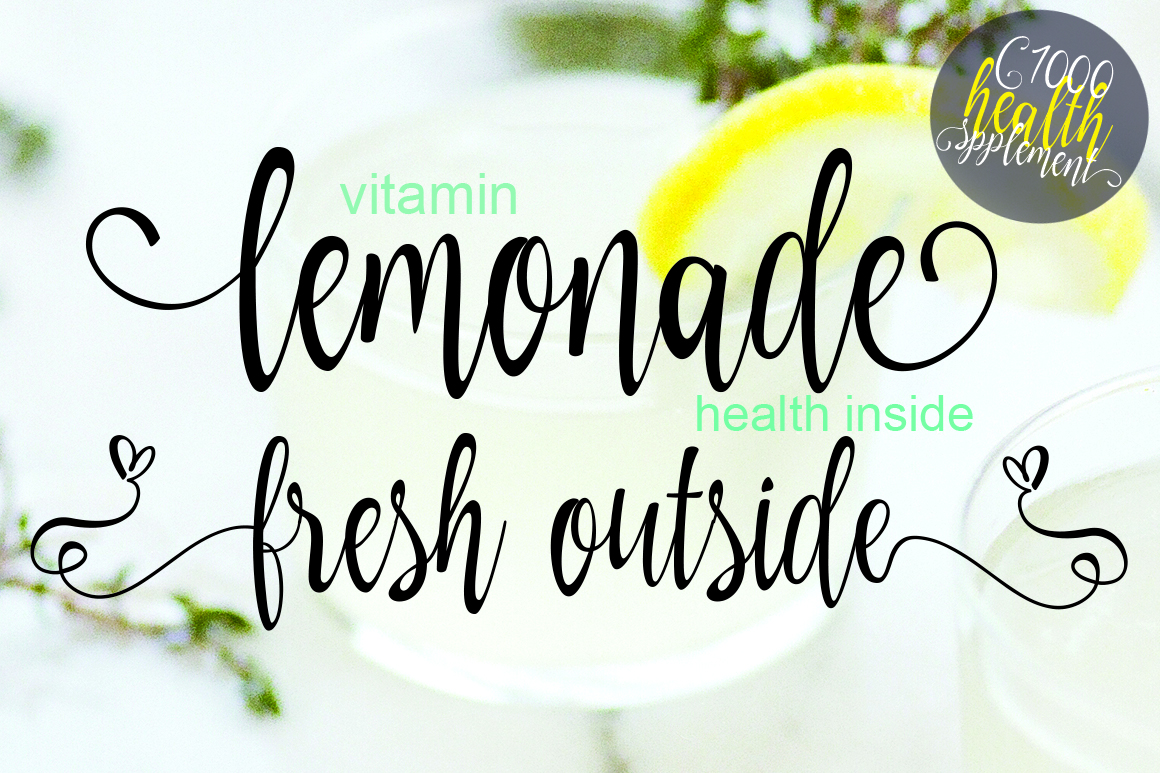 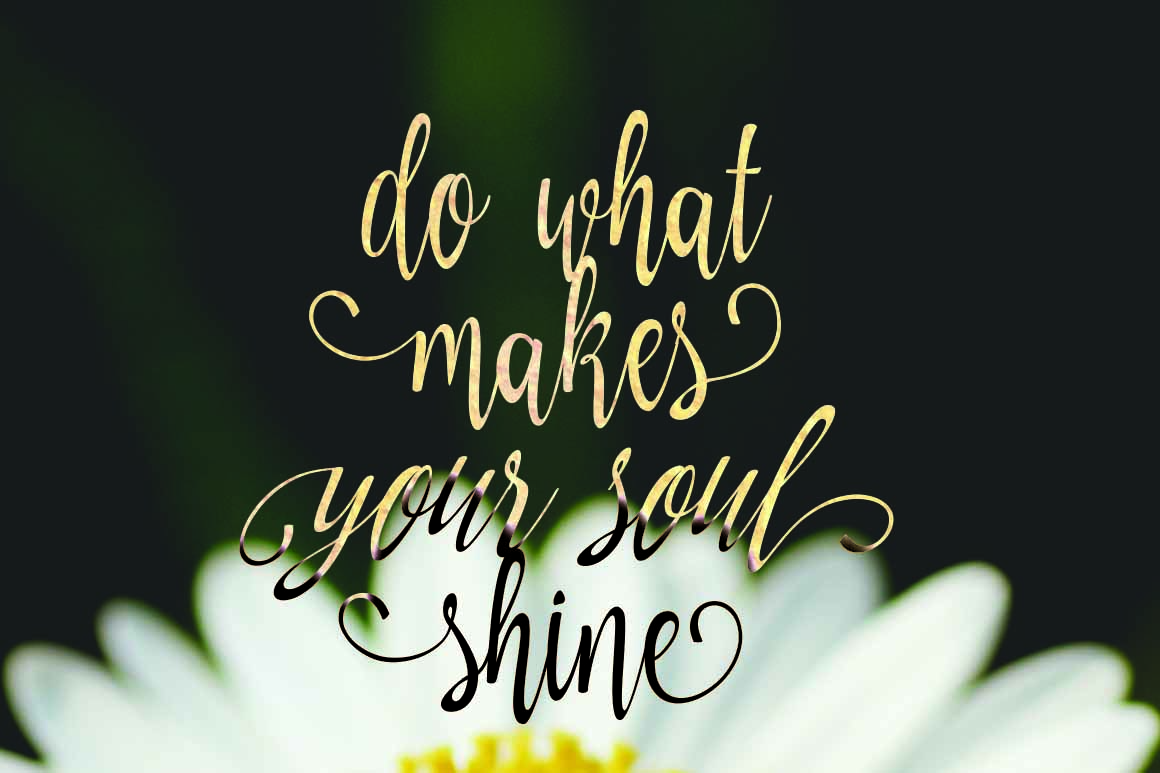 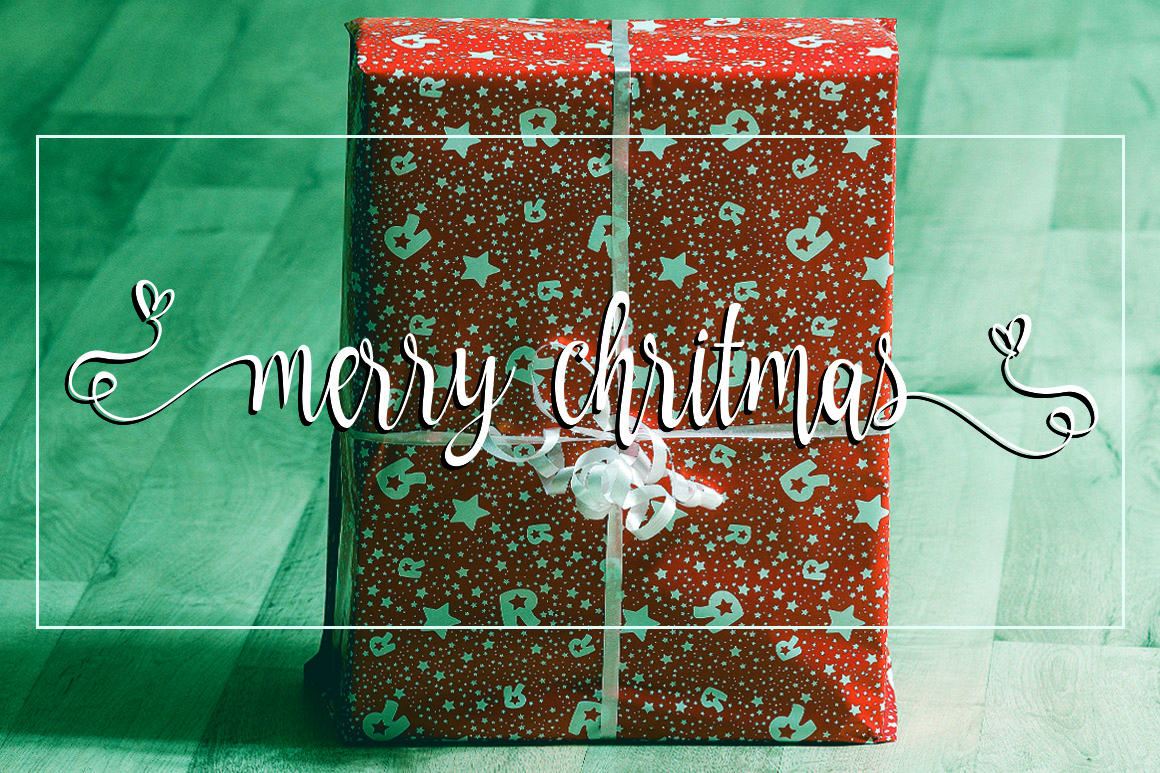 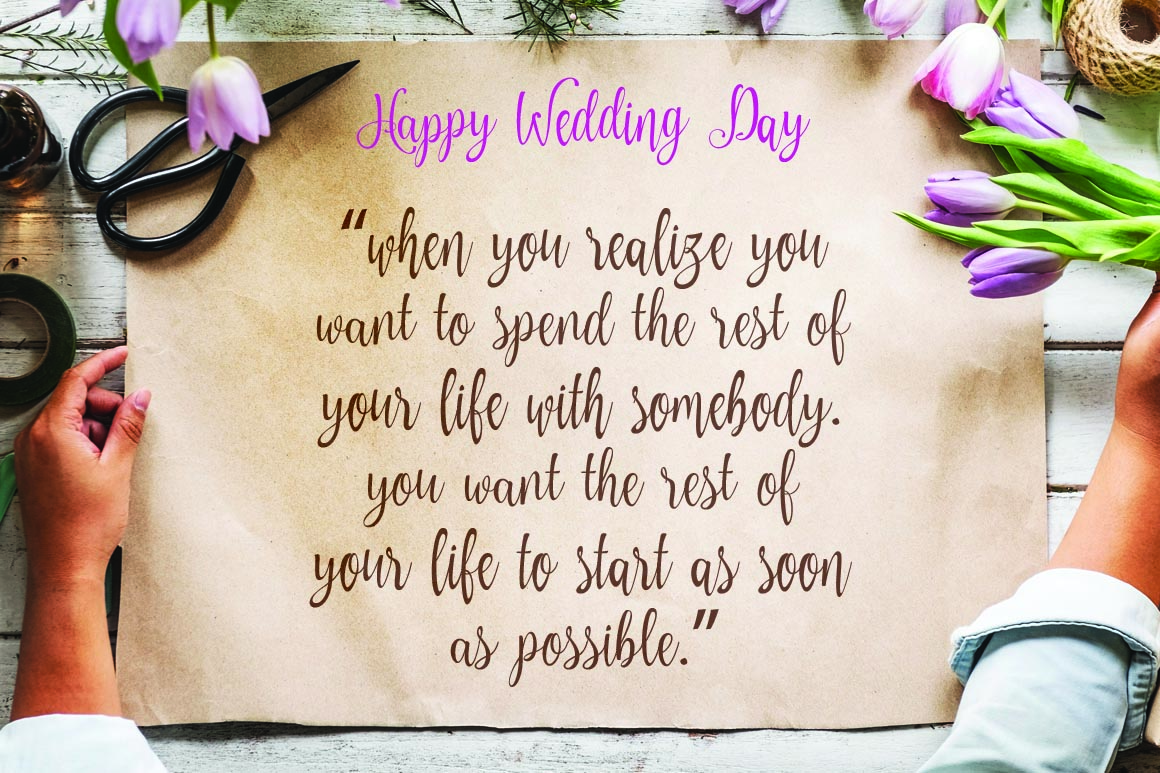 
There are additional ways to access alternates/swashes, using
Character Map (Windows), Nexus Font (Windows), Font Book (Mac) or a
software program such as PopChar (for Windows and Mac). including
initial and terminal letters, alternates, ligatures and multiple
language support.


If you need help or advice, please contact me by e-mail. 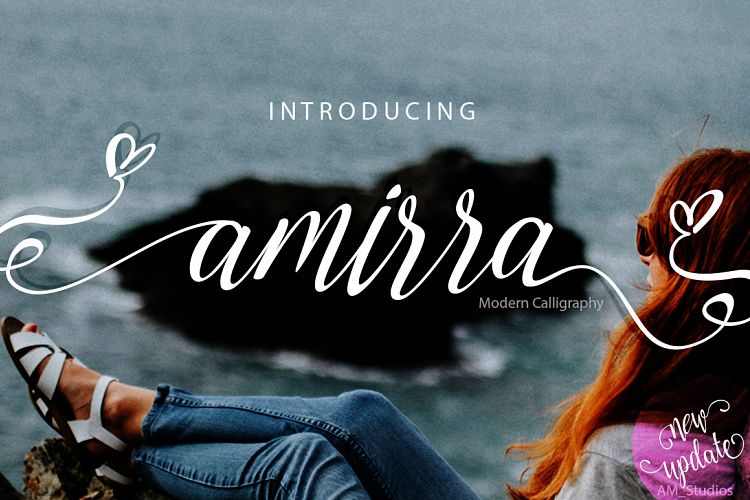 By AM Studios
Add to Cart
Email Us
Loading ...