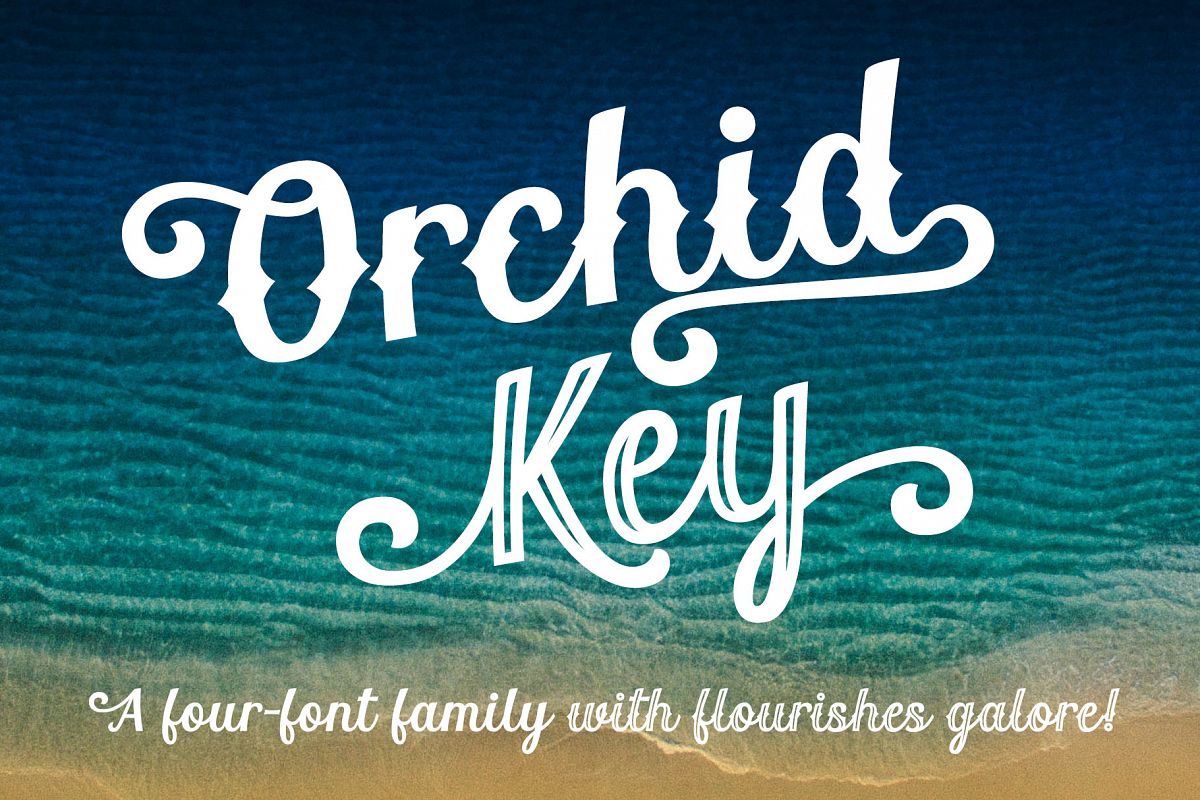 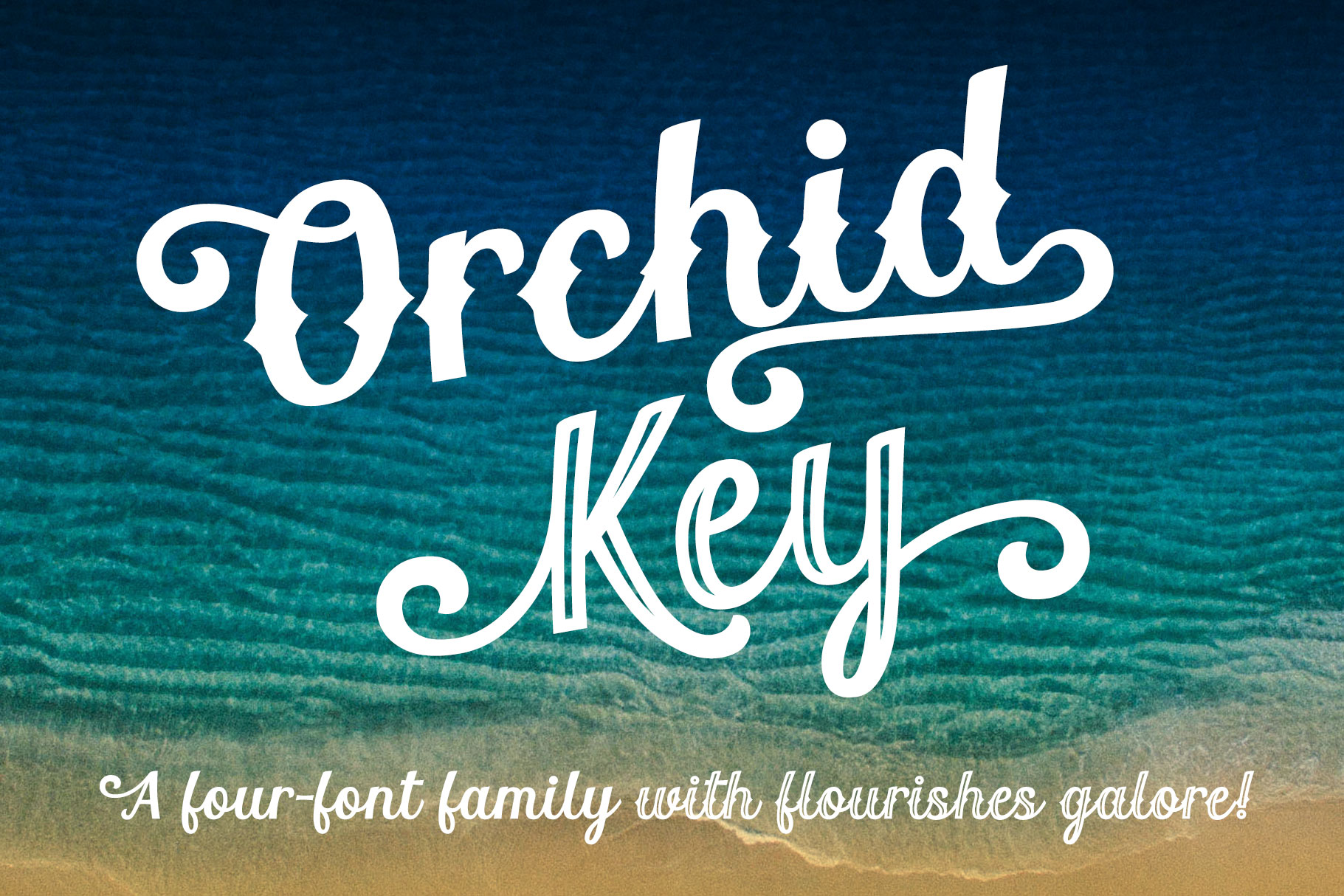 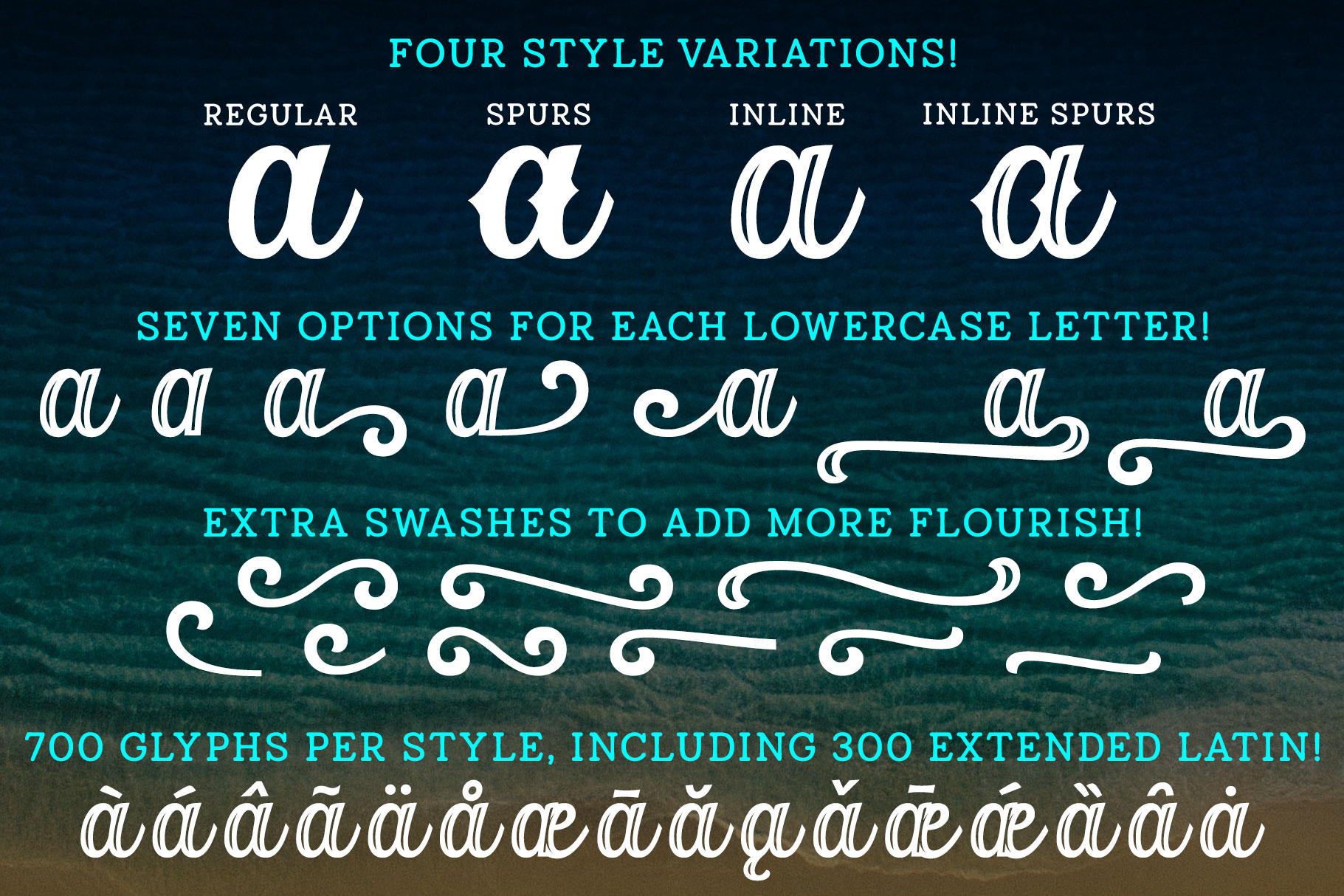 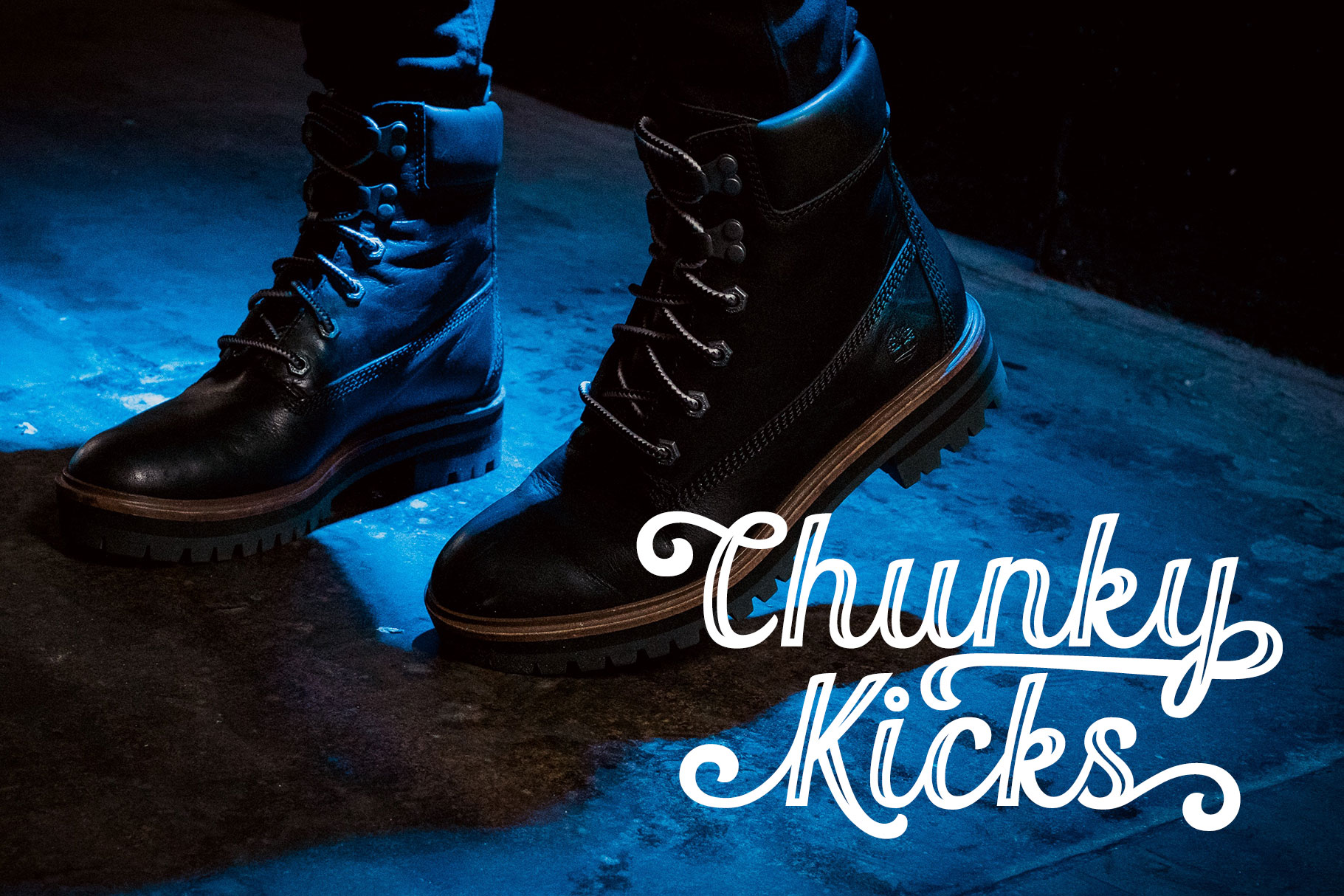 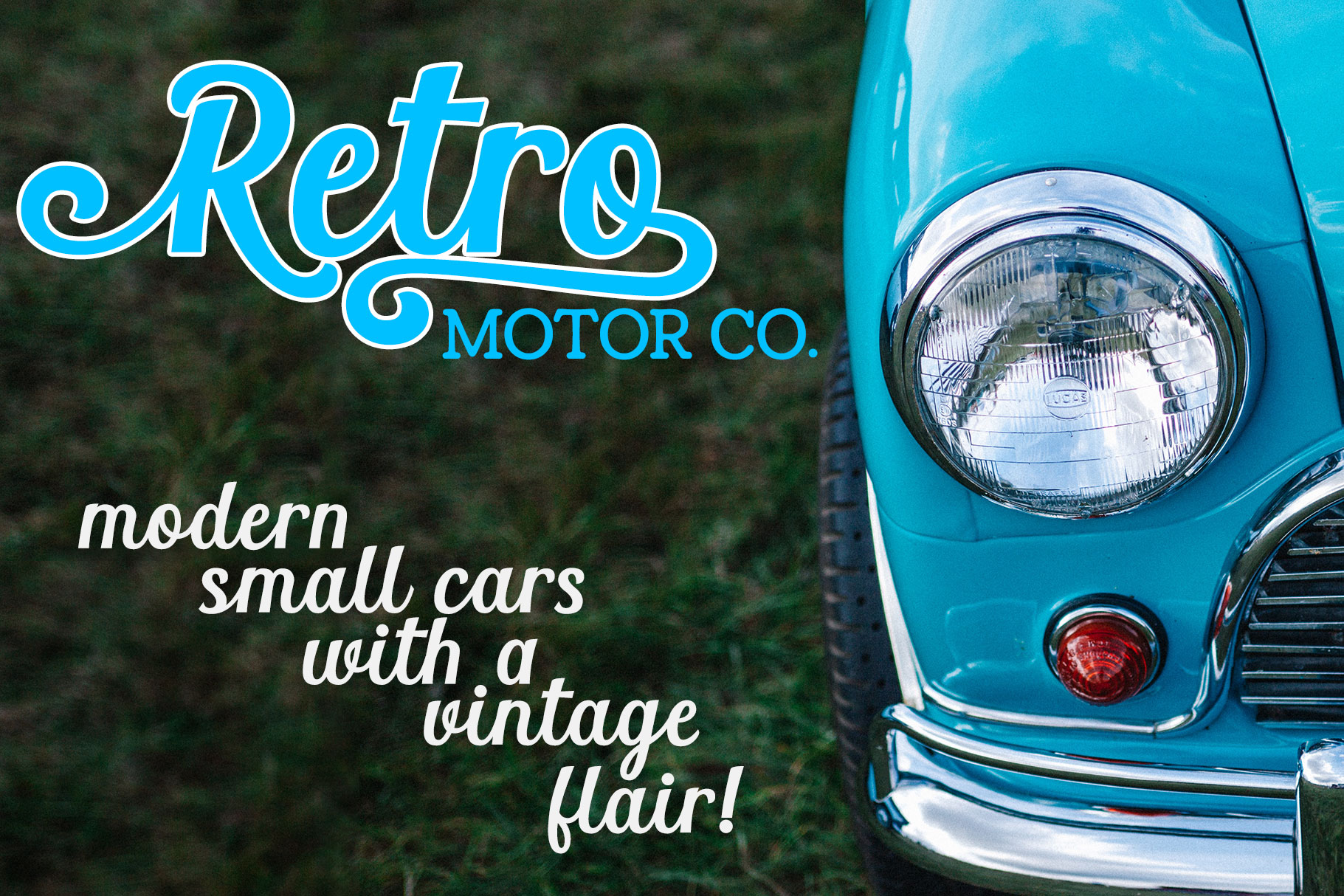 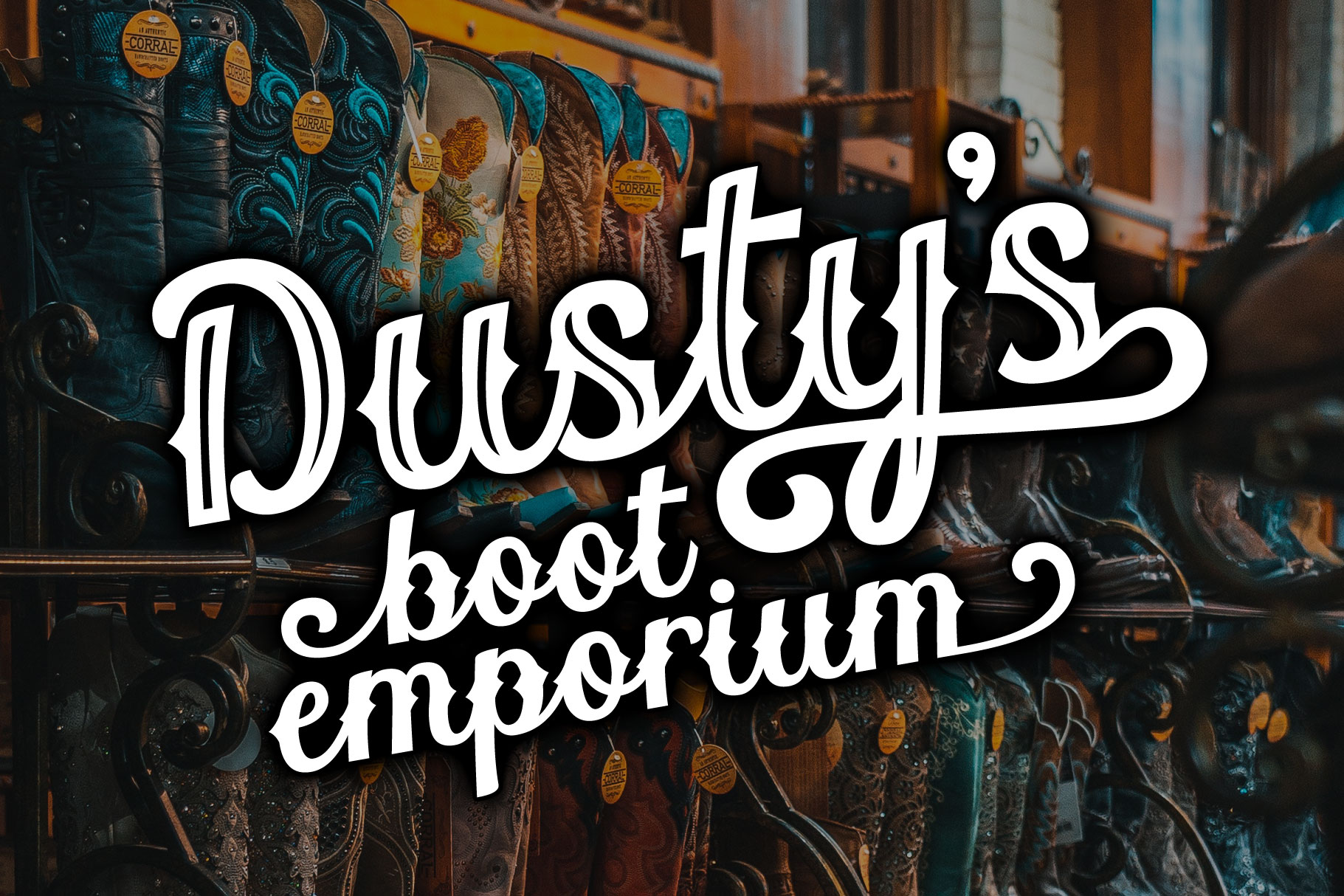 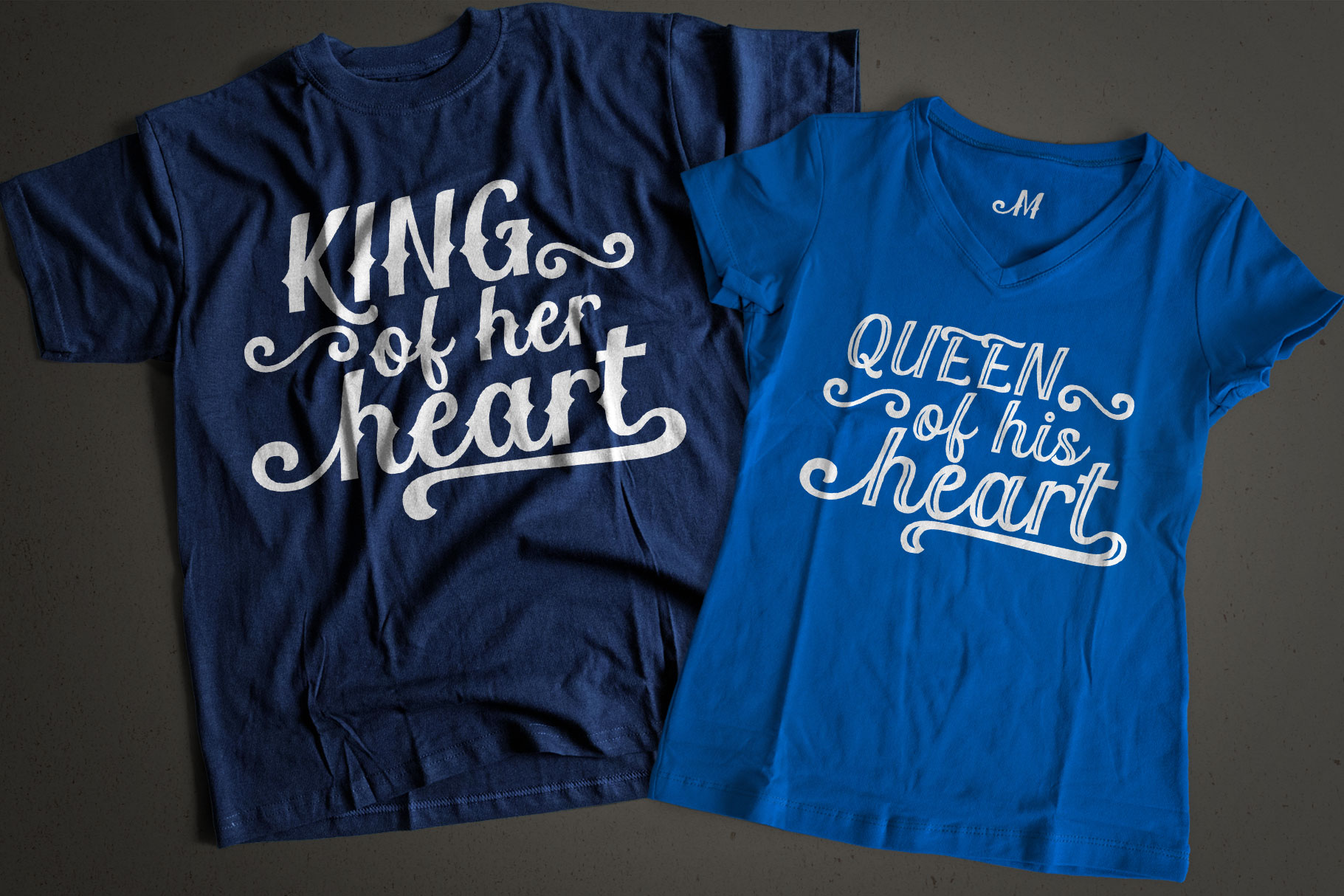 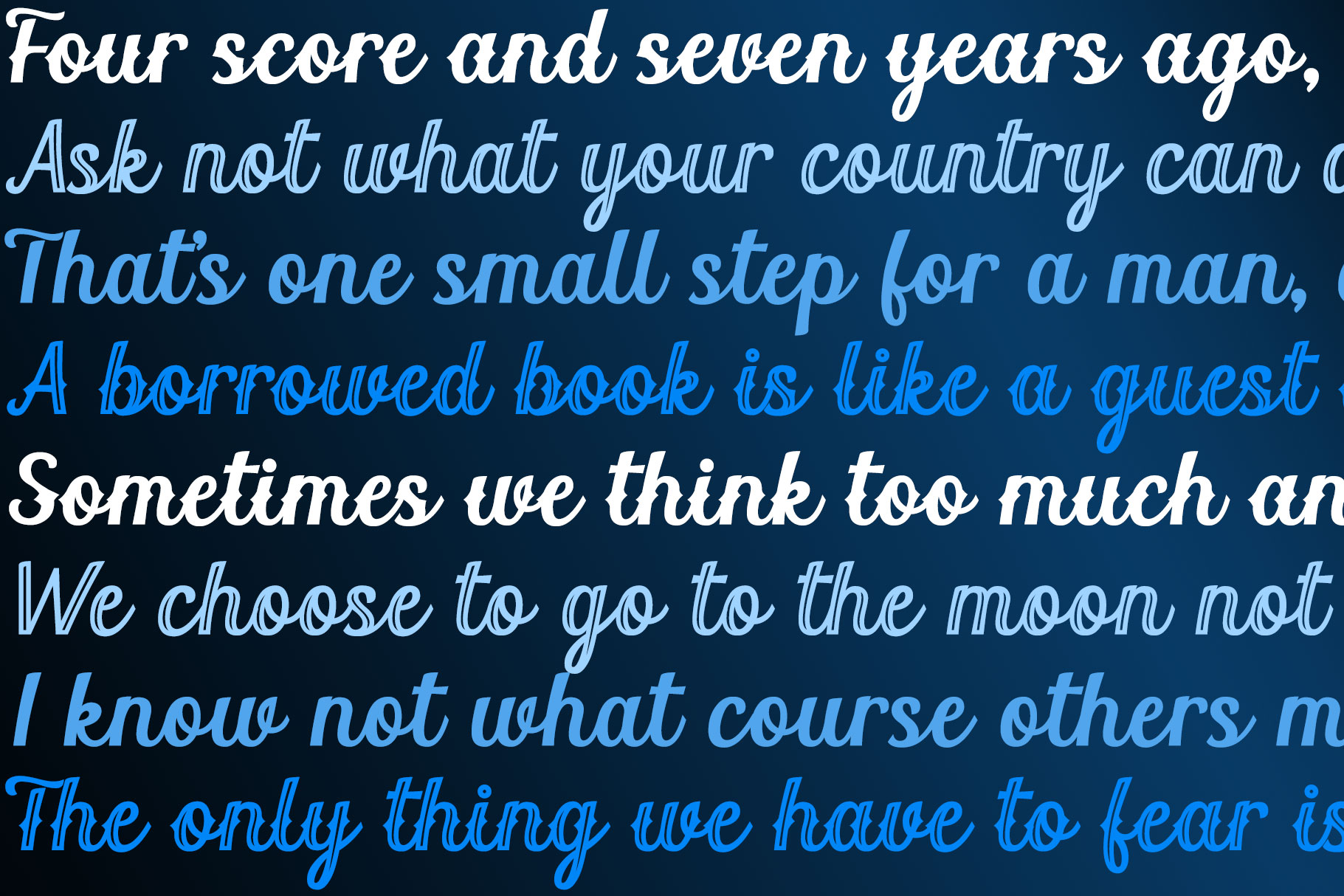 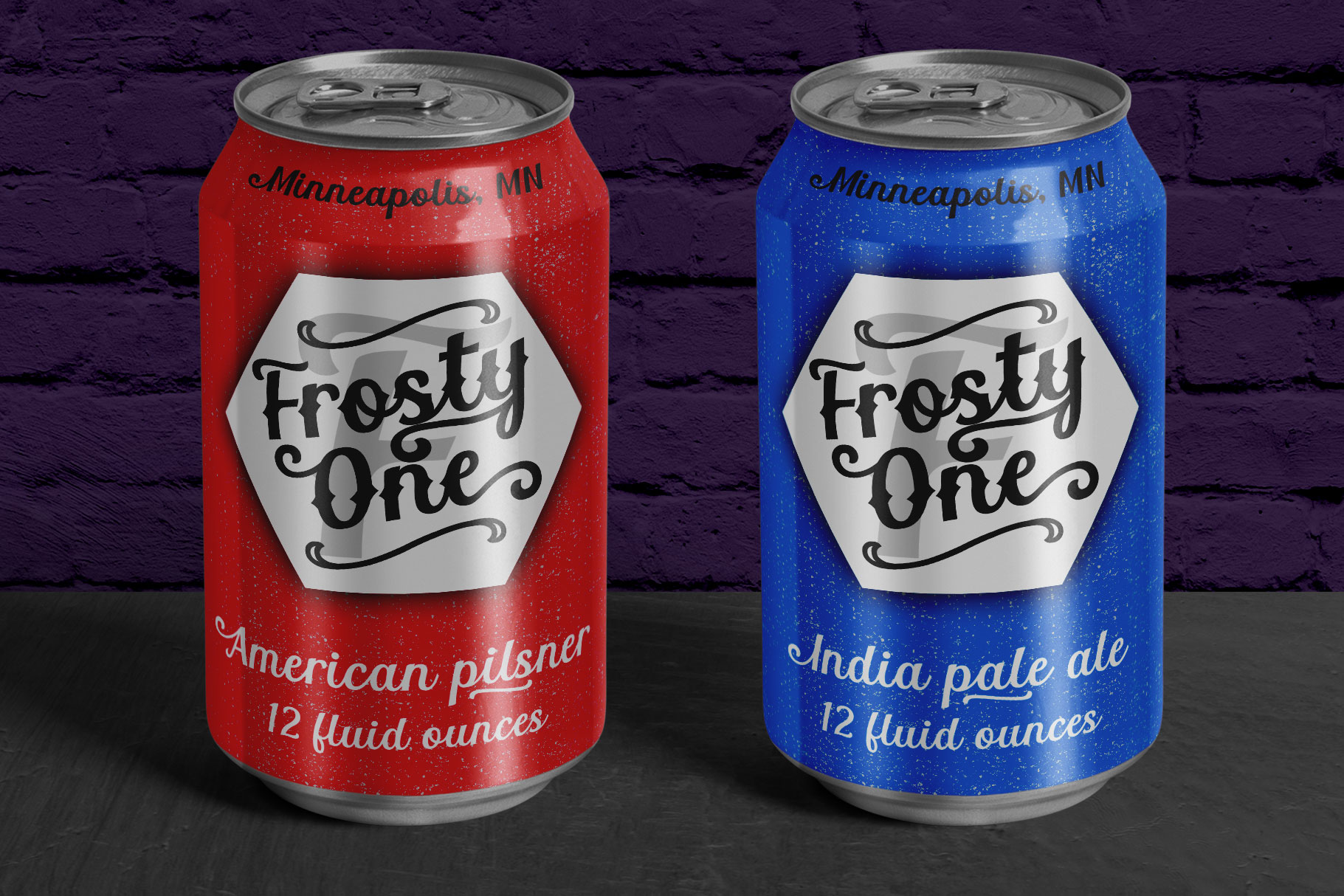 I built Orchid Key from the ground up with the idea that there would be several different styles; the Inline Spurs style was the first to be built, which let me then subtract the spurs, inline slices, or both to make the other styles.  I've never made a font quite like this before, which shows in the time it took - it's been over 5 months since I started construction!
Each style contains the same character set, with 700 total glyphs. Each has the usual basics: letters, numbers, and punctuation; plus over 300 extended Latin characters for language support, and almost 200 alternates for tons of variety!  There's a swash alternate for every uppercase letter, at least 6 alternates for every single lowercase letter, and a set of 10 extra swashes and flourishes so you can customize!
Whether you're looking for a western or country look, a retro look, or a modern hipster look for your project, check out Orchid Key! 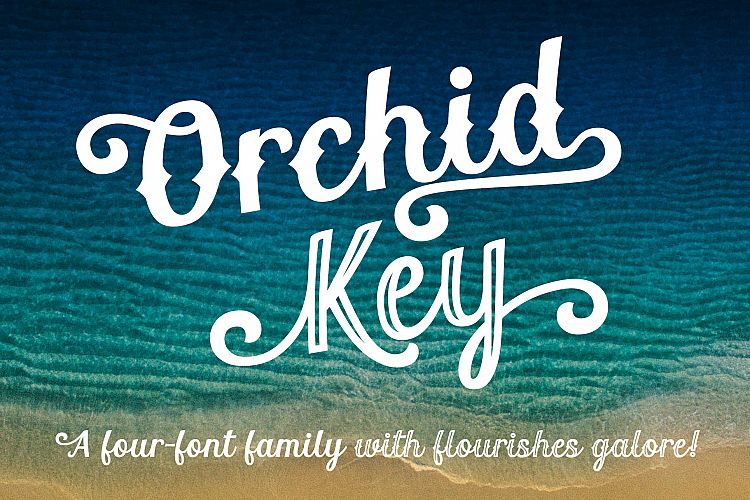