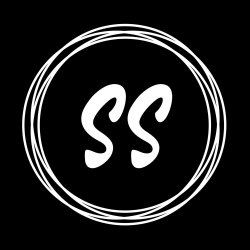 How to access all alternative characters, using Windows Character Map with Photoshop:

You need help or have questions, please let me know. I am happy to help :) Thank you & Happy Designing!