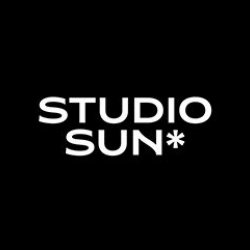 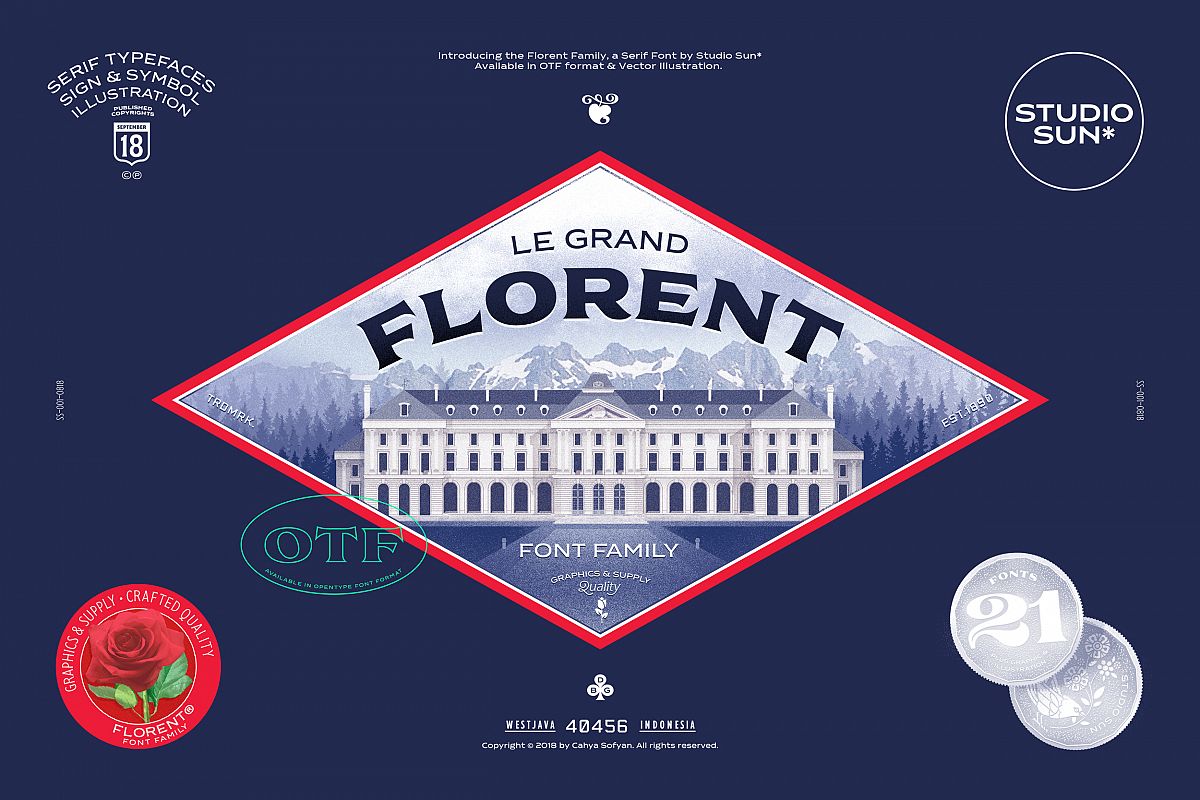 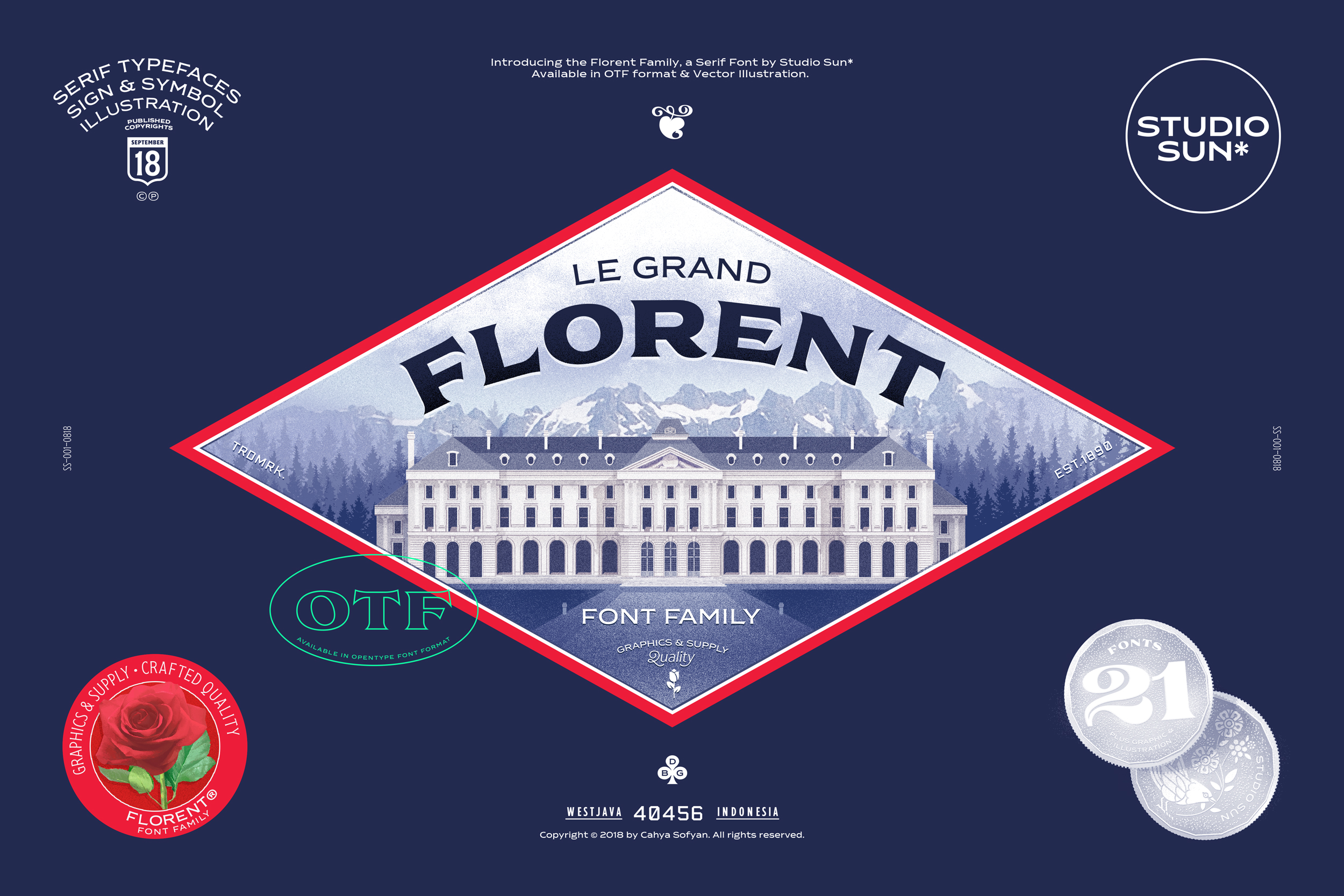 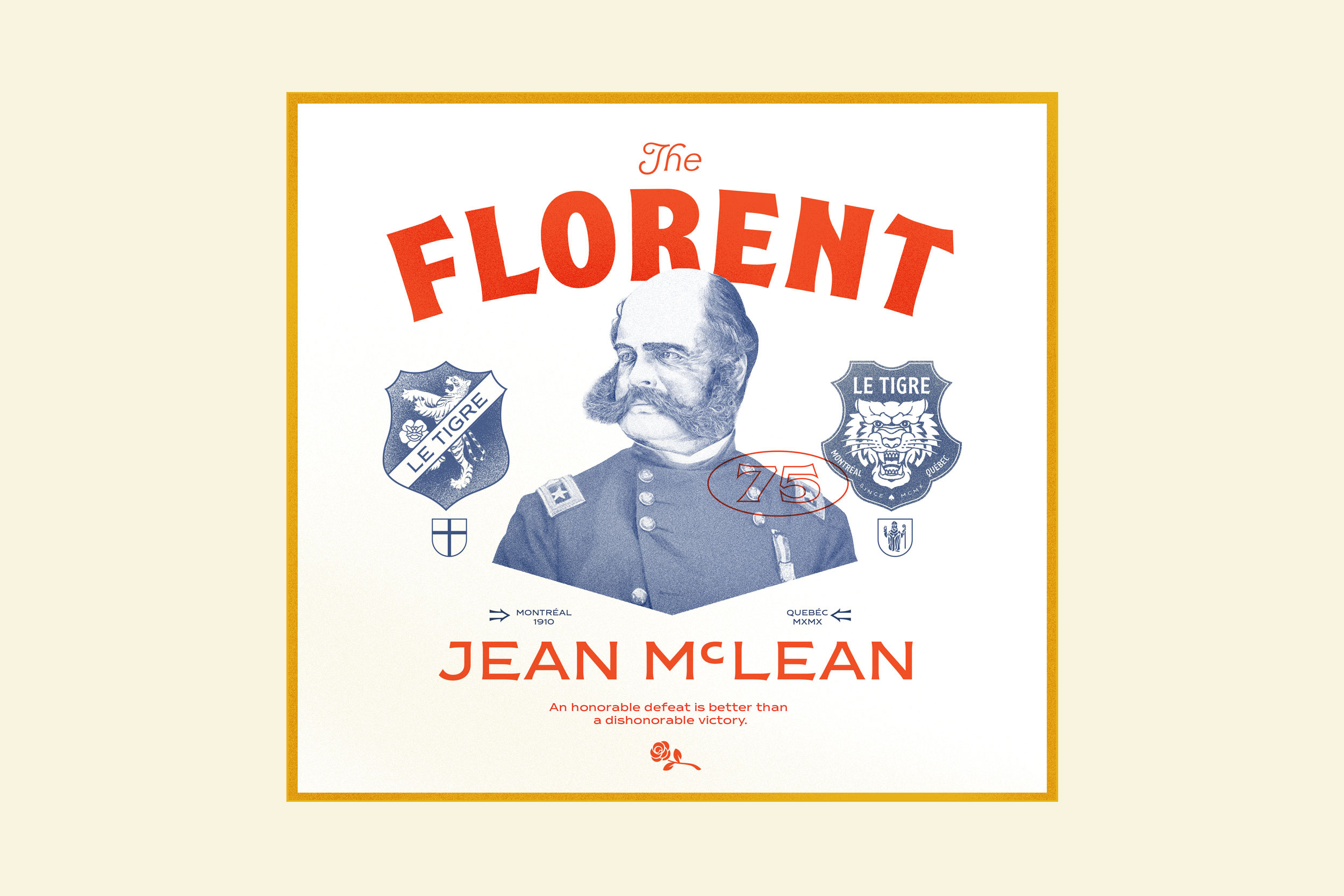 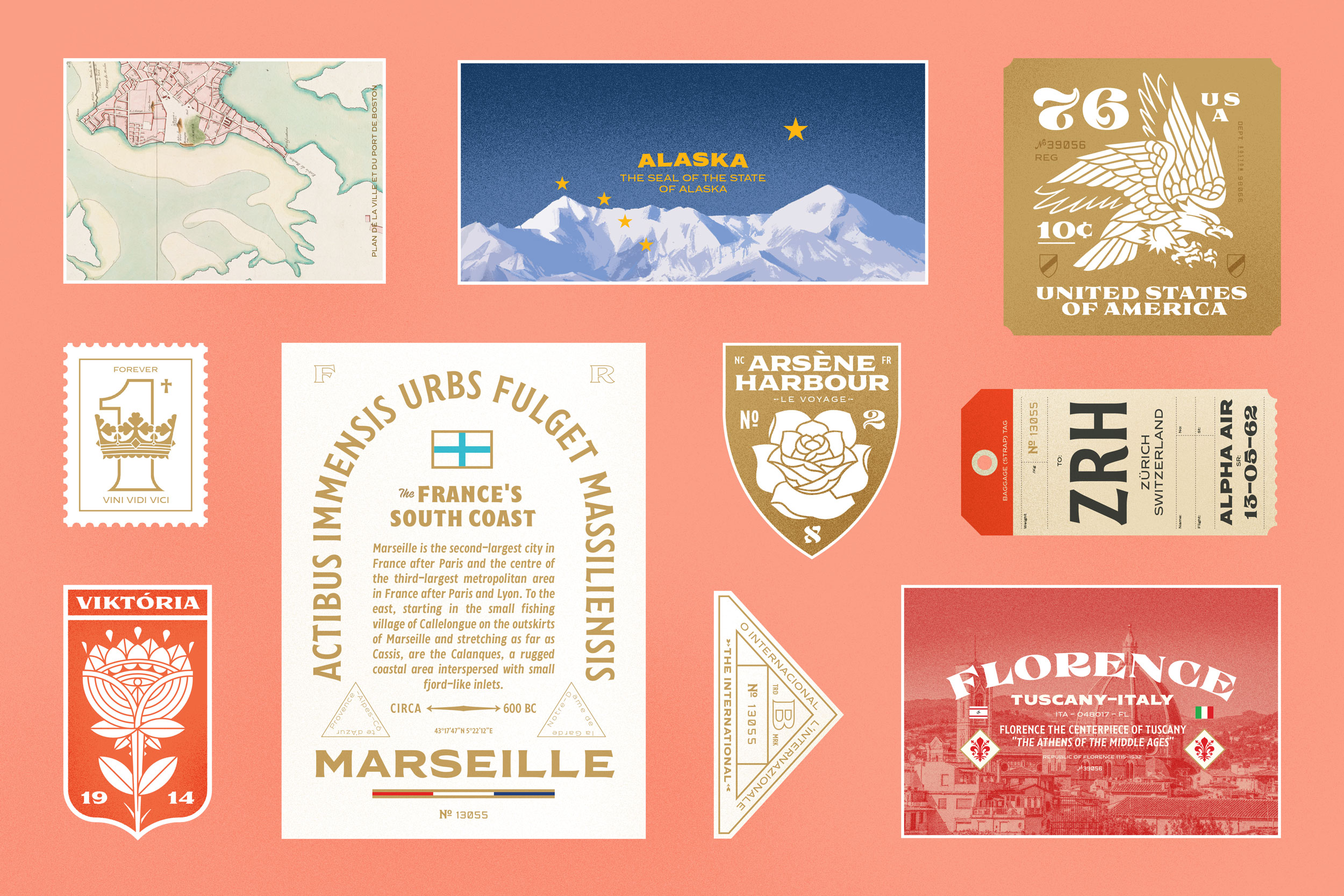 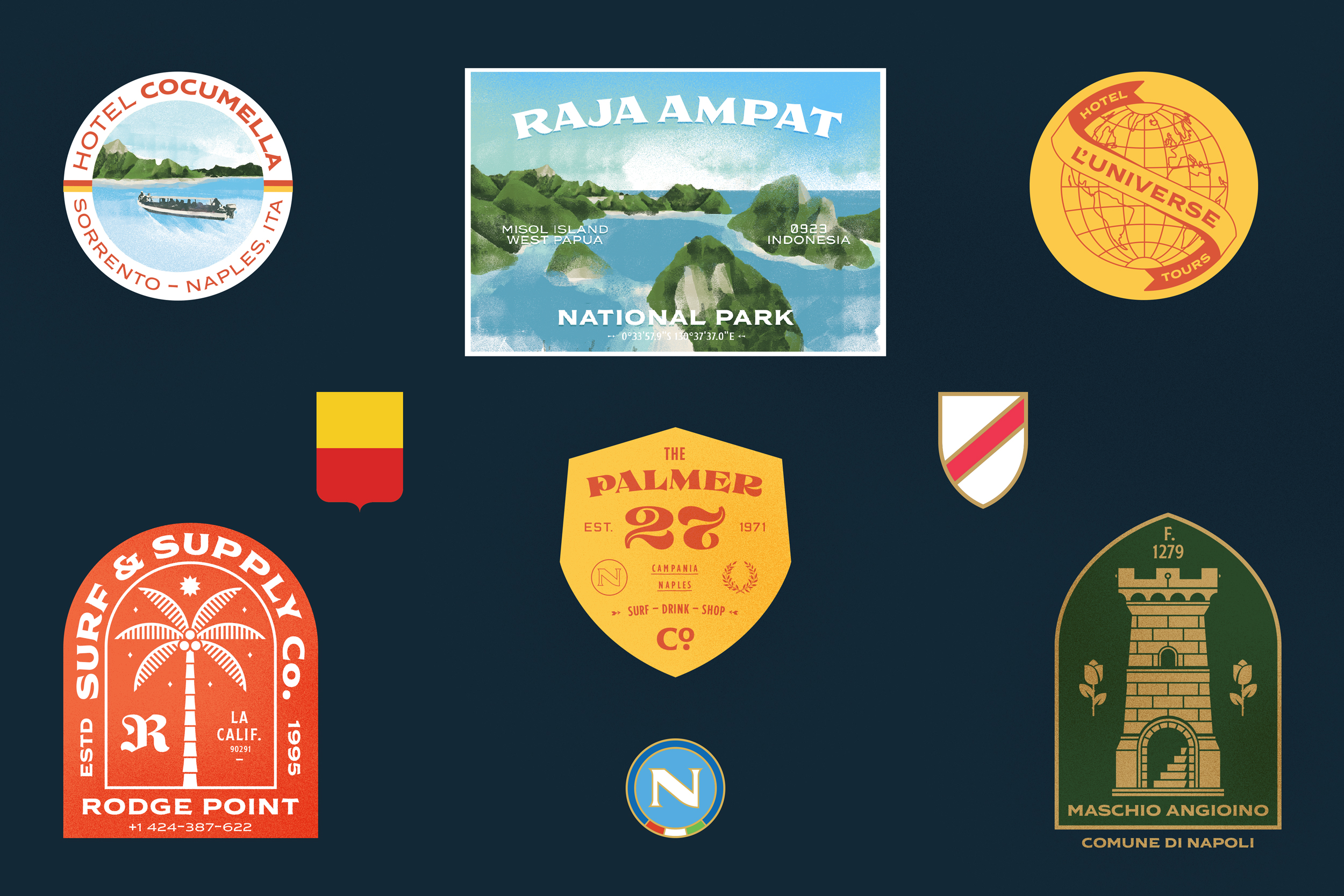 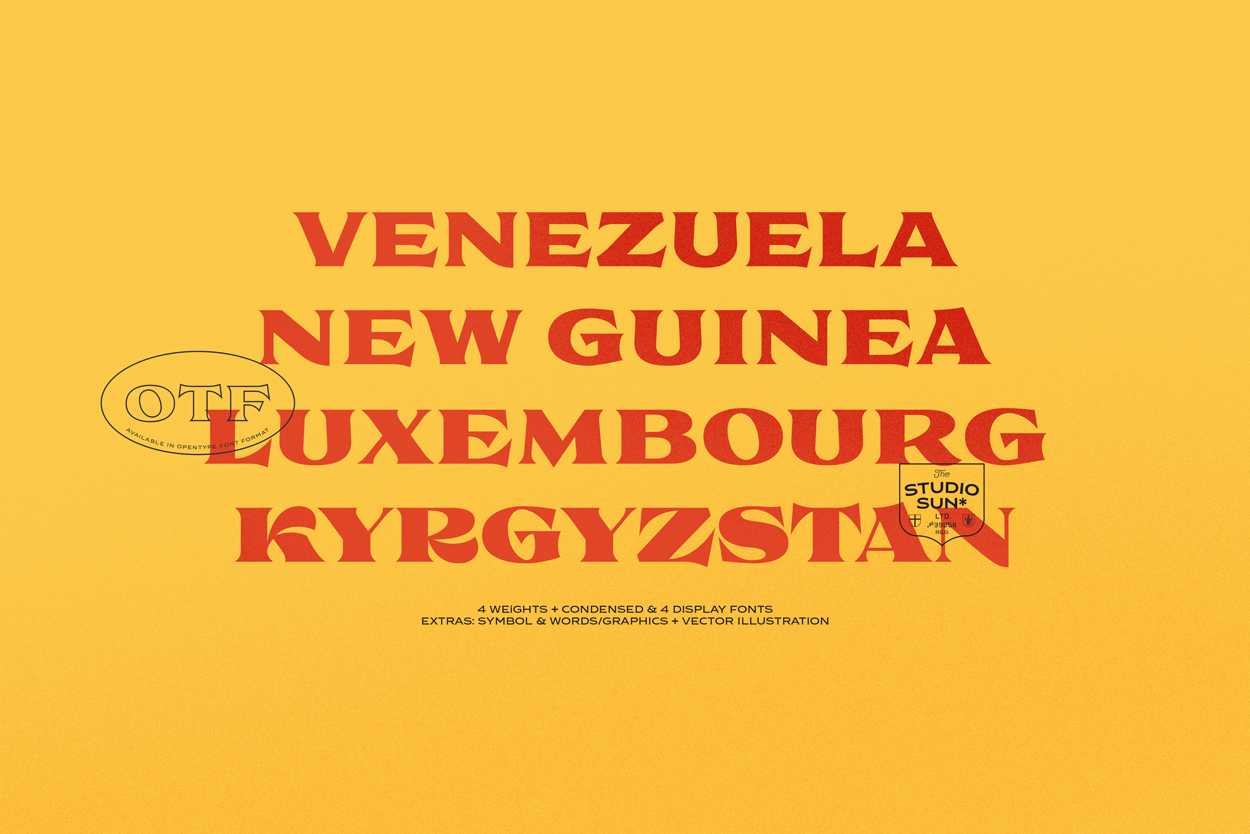 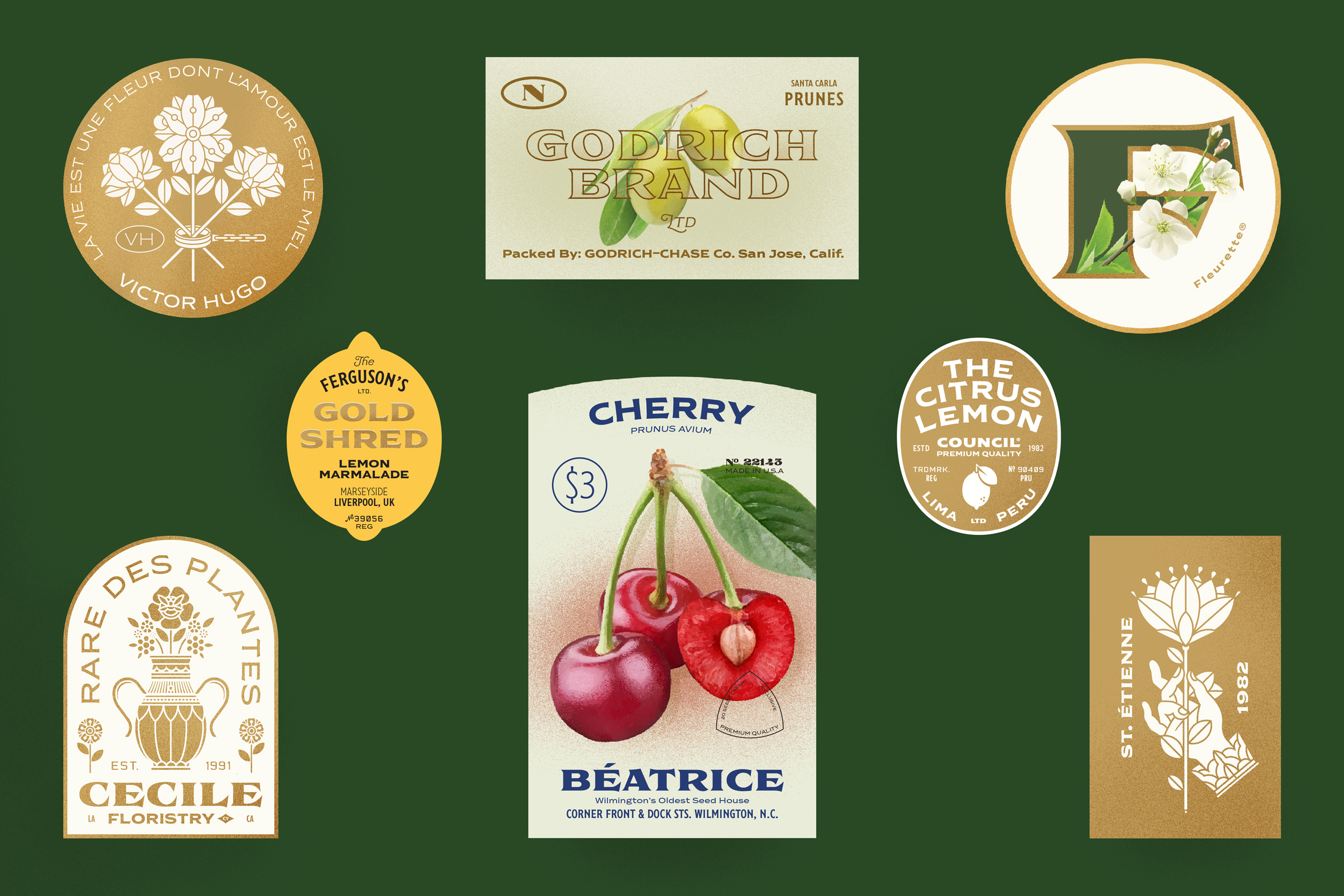 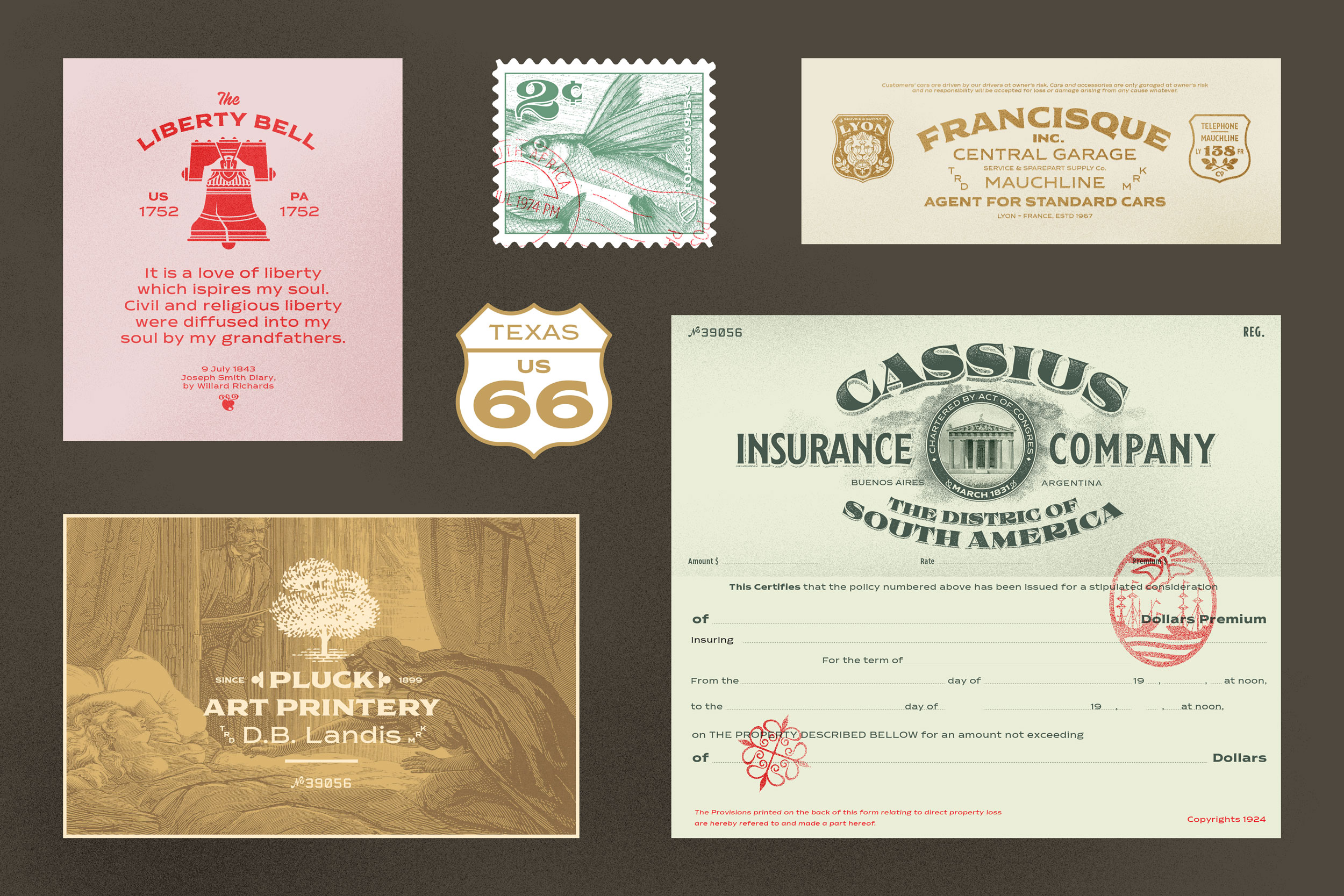 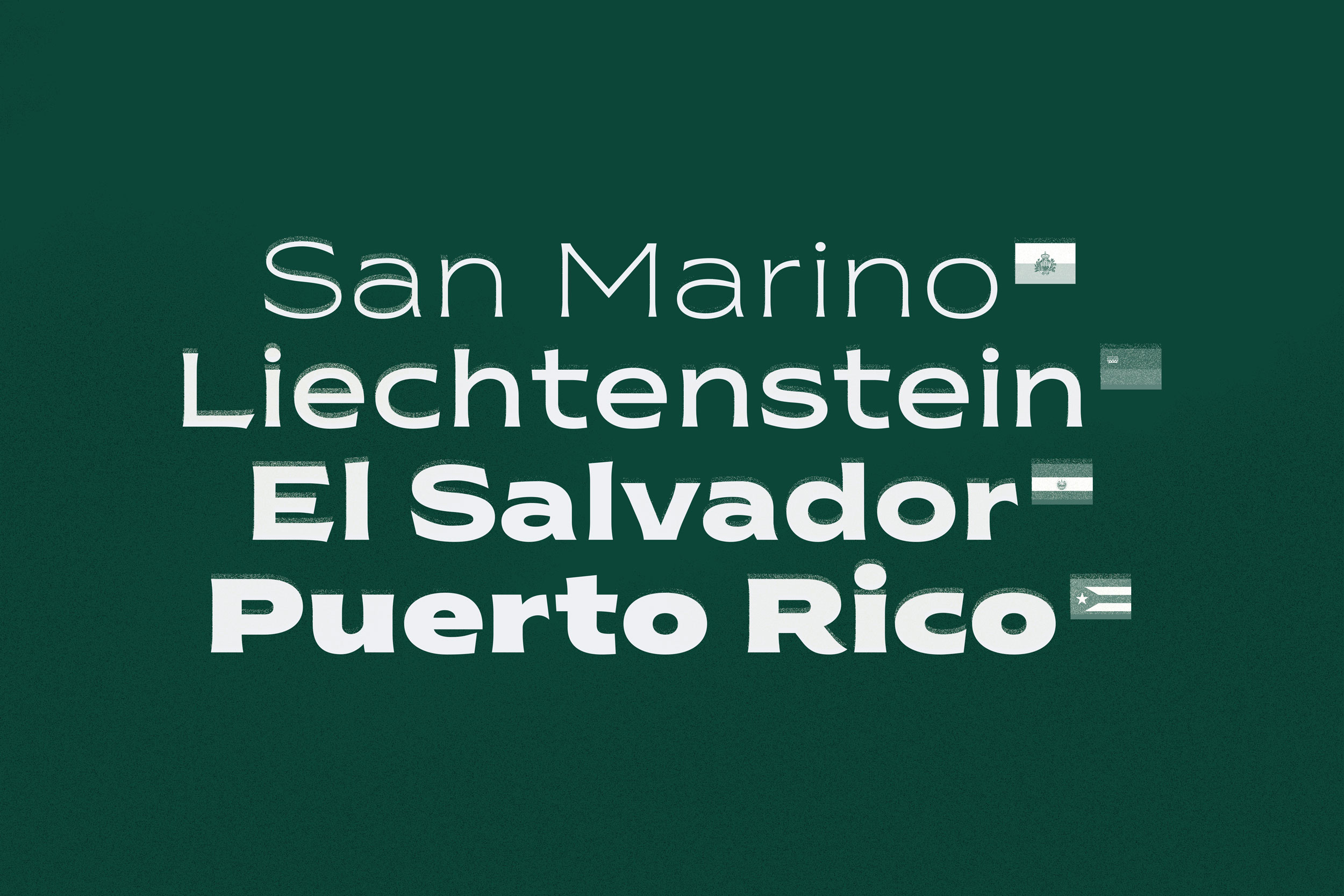 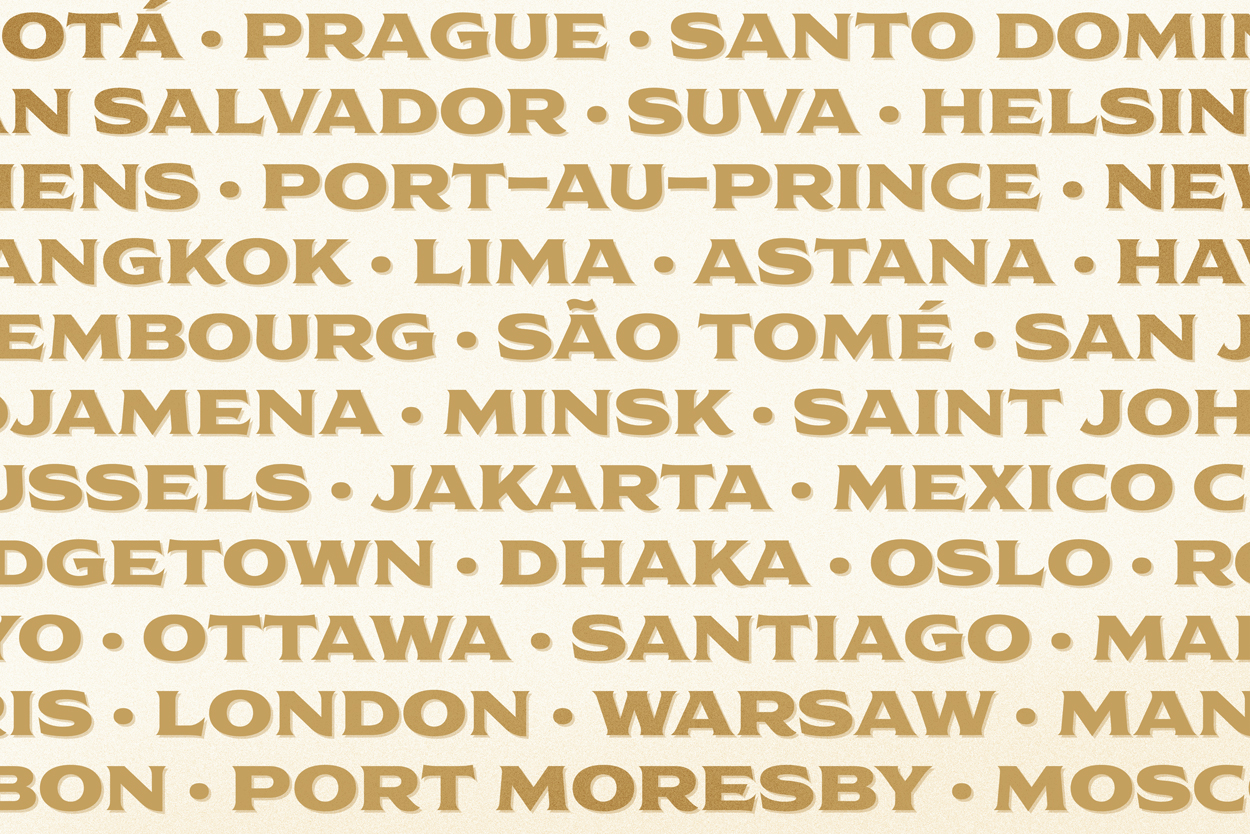 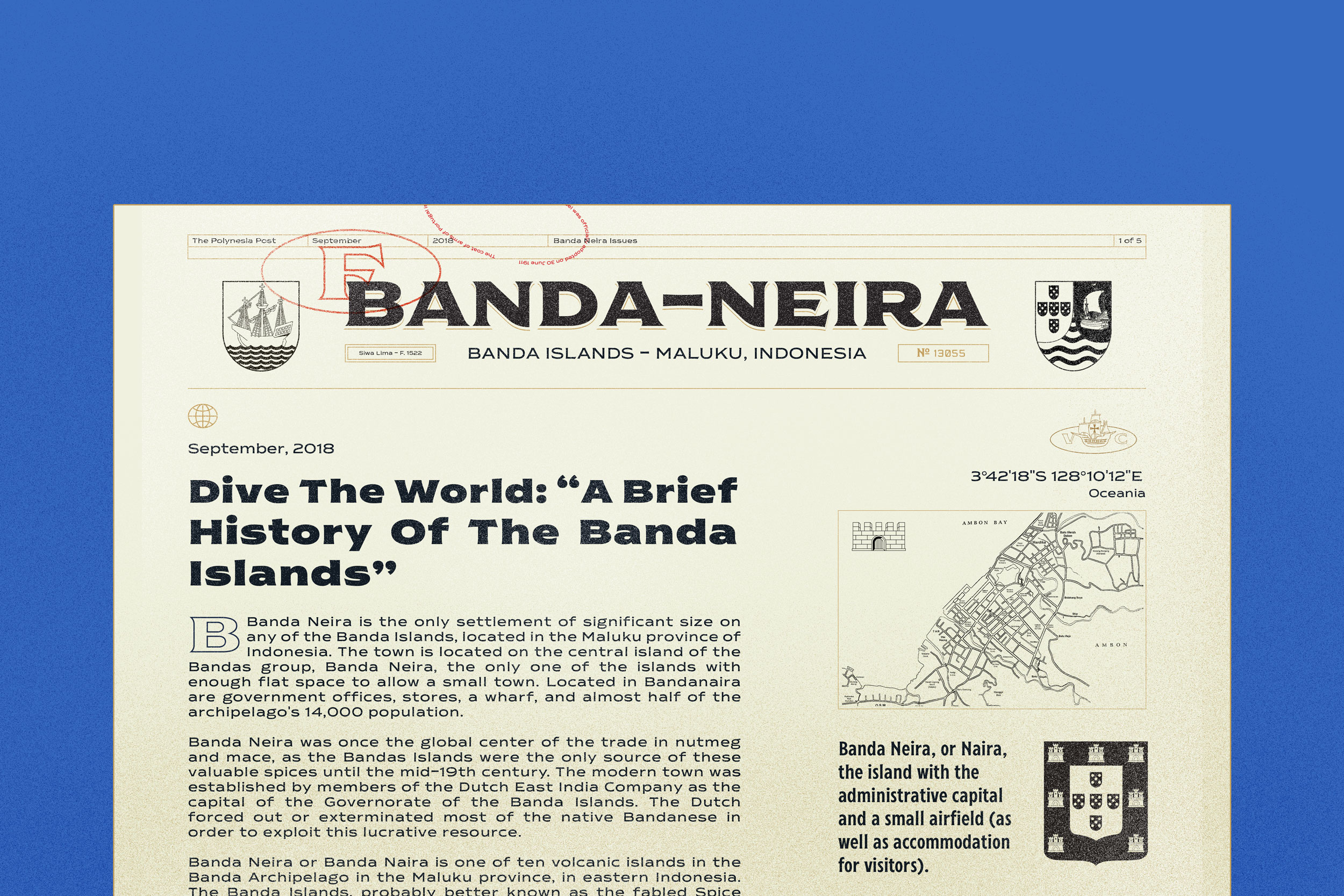 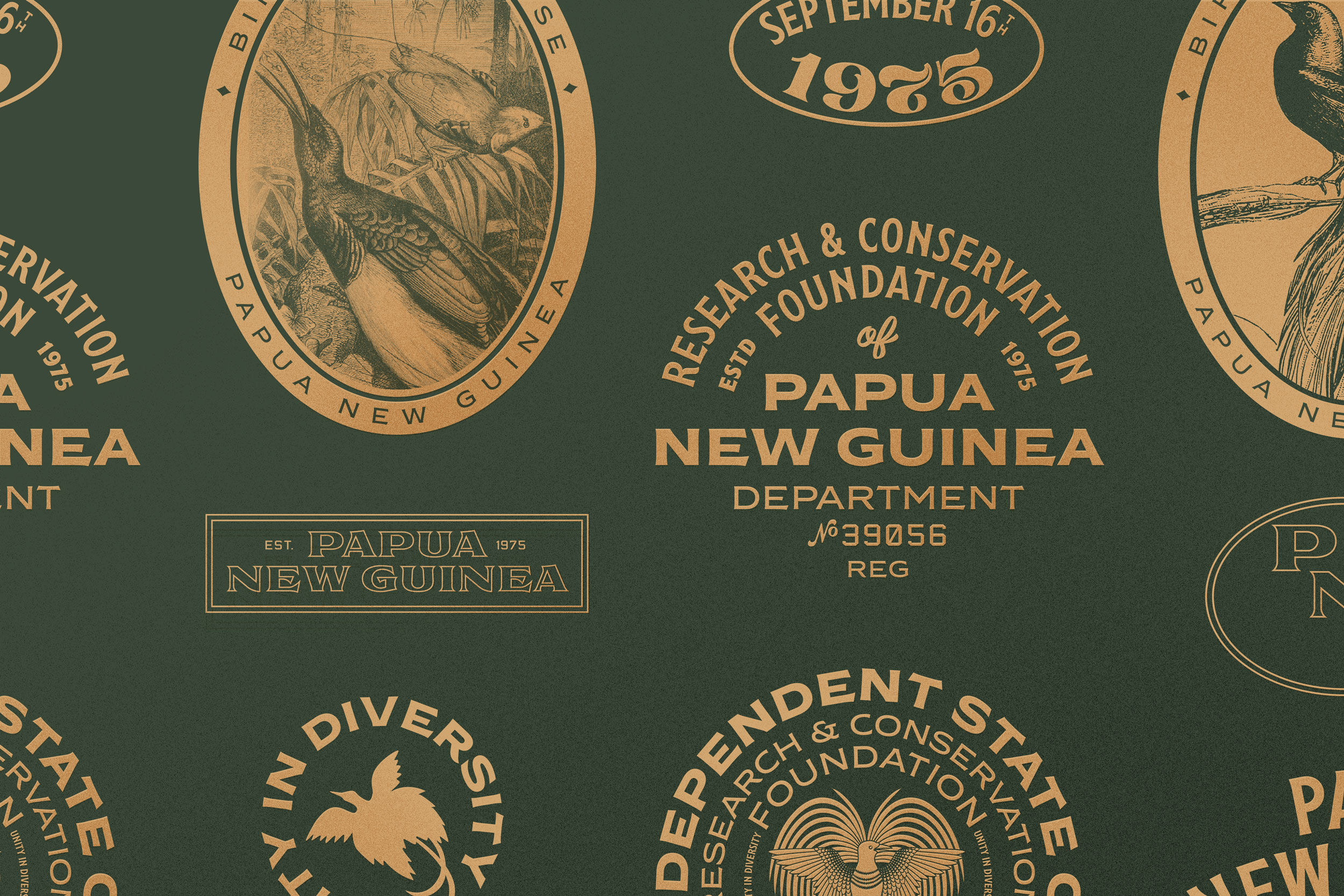 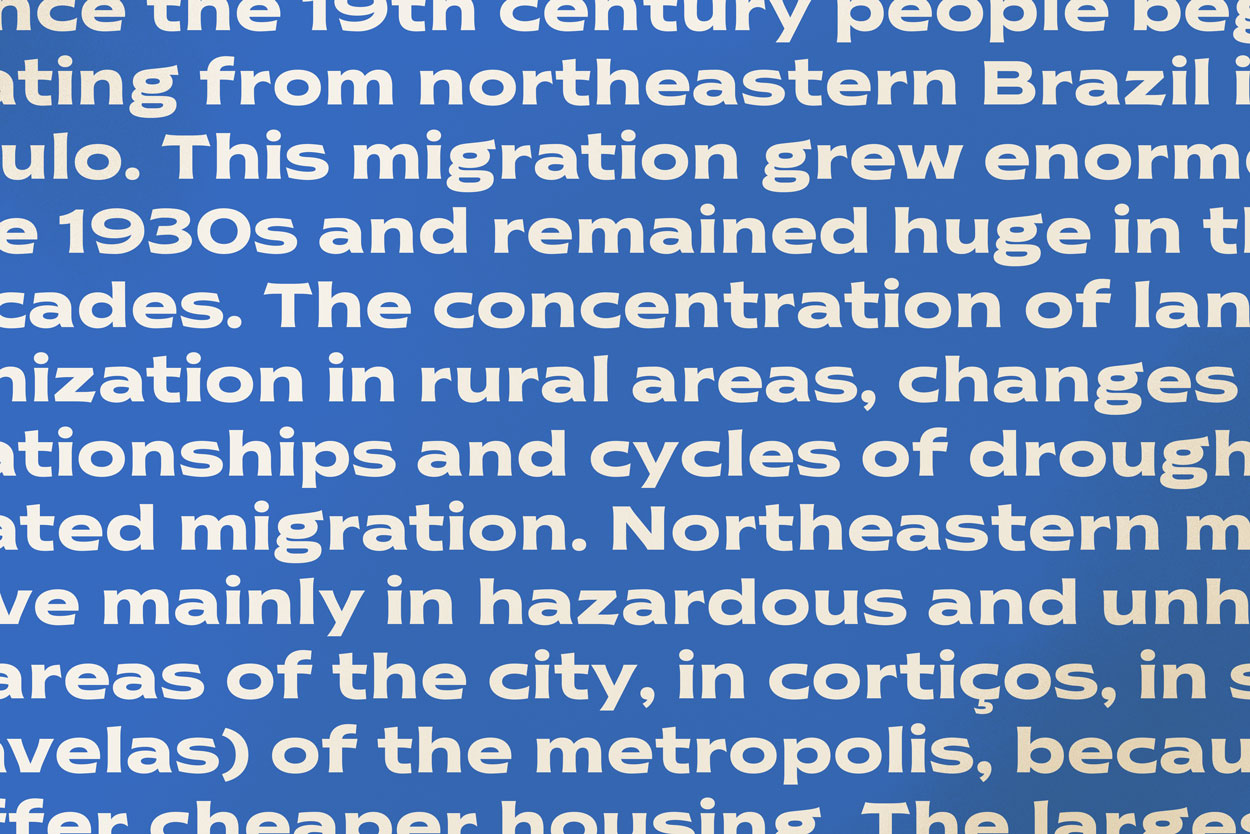 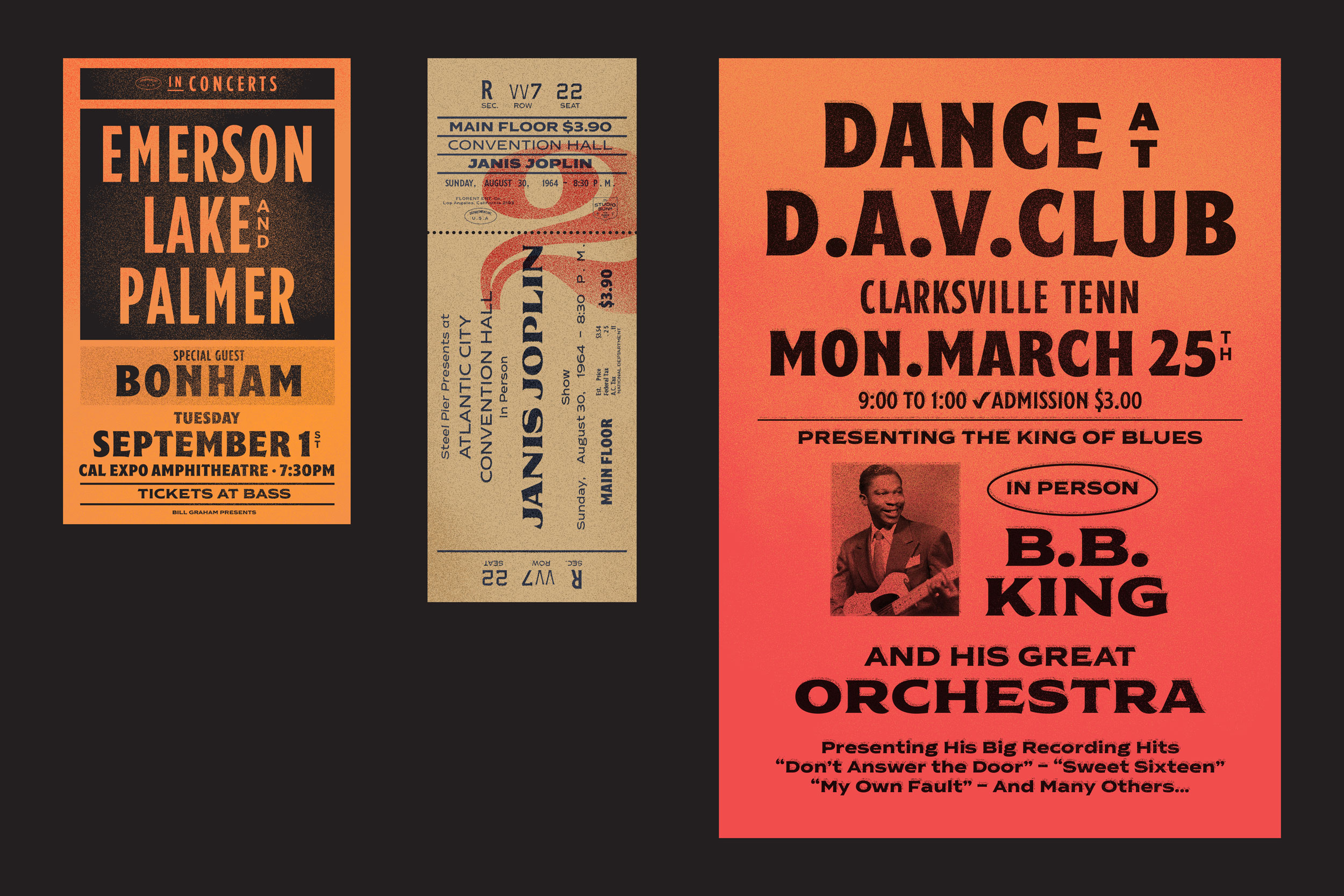 Florent Family is a serif typefaces inspired by The Revolution of Printing in the early 1500 (15th Century) when the early print advertisements were used mainly to promote books or other print (such as; hotel luggage label, packaging, flyer/poster, ticket, etc.) which became increasingly affordable with advances in the printing press, the printing press spread within several decades to over two hundred cities in a dozen European countries.Florent family comes in 2 model; Display Text and Display Face. The typefaces designed on traditional geometric construction with little details serif. it was represents the letterpress printing era.

Display Faces availabel in 4 version, the different between these fonts are the contrast on the vertical optical. it will suitable to make display appearance such as logotype, headline, signage, etc. Plus extras symbol (Math/Greek) and Words Graphics (Catchwords).
What You Get: