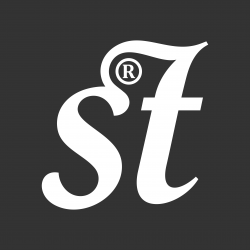 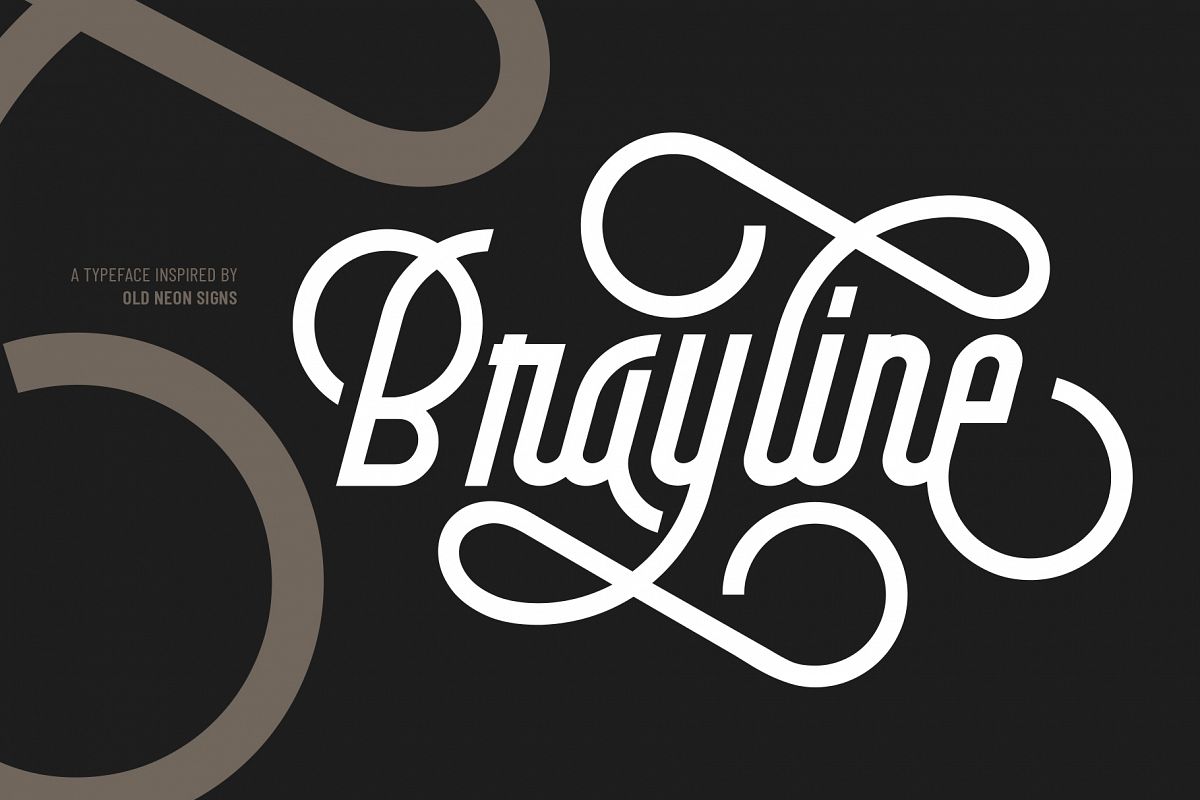 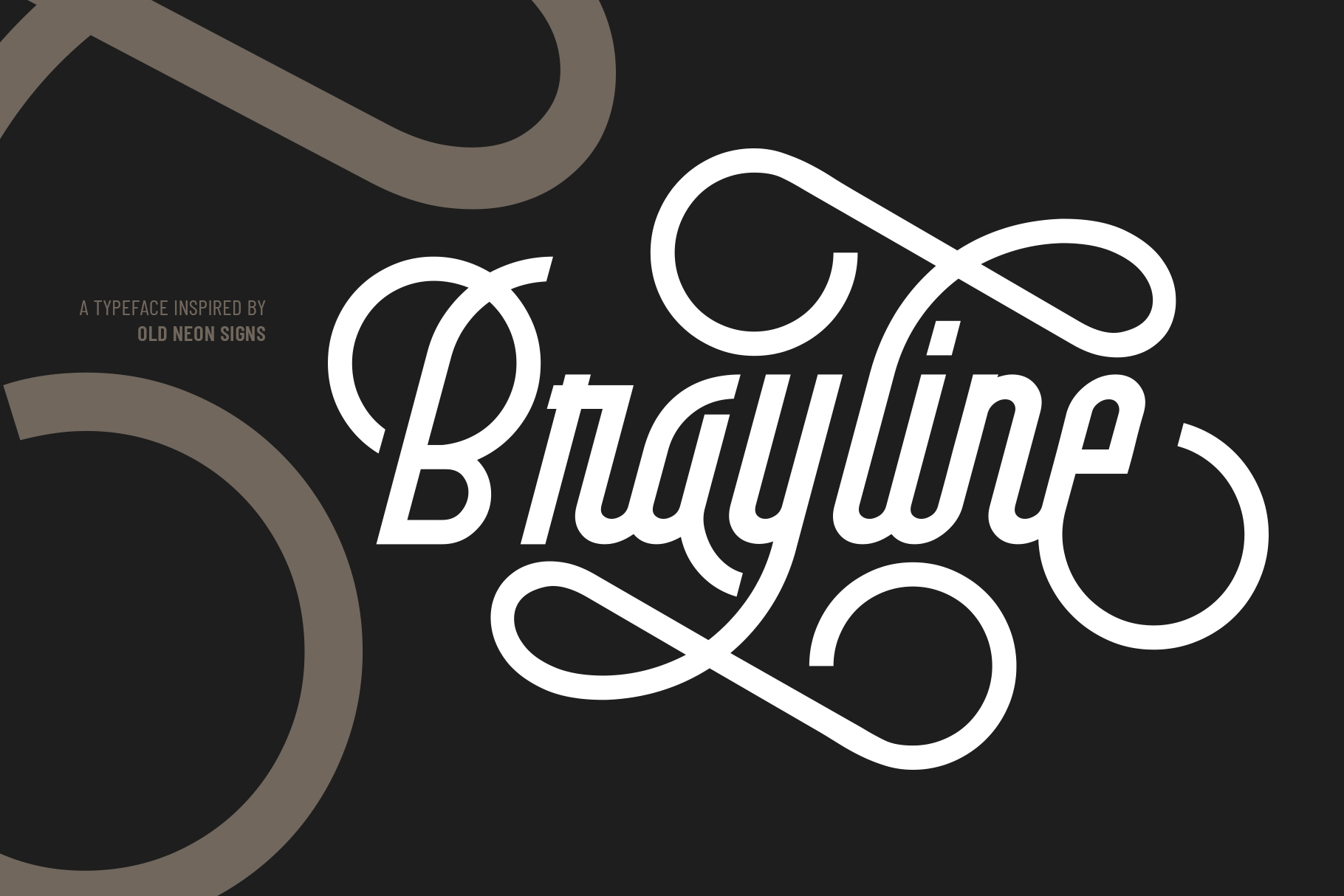 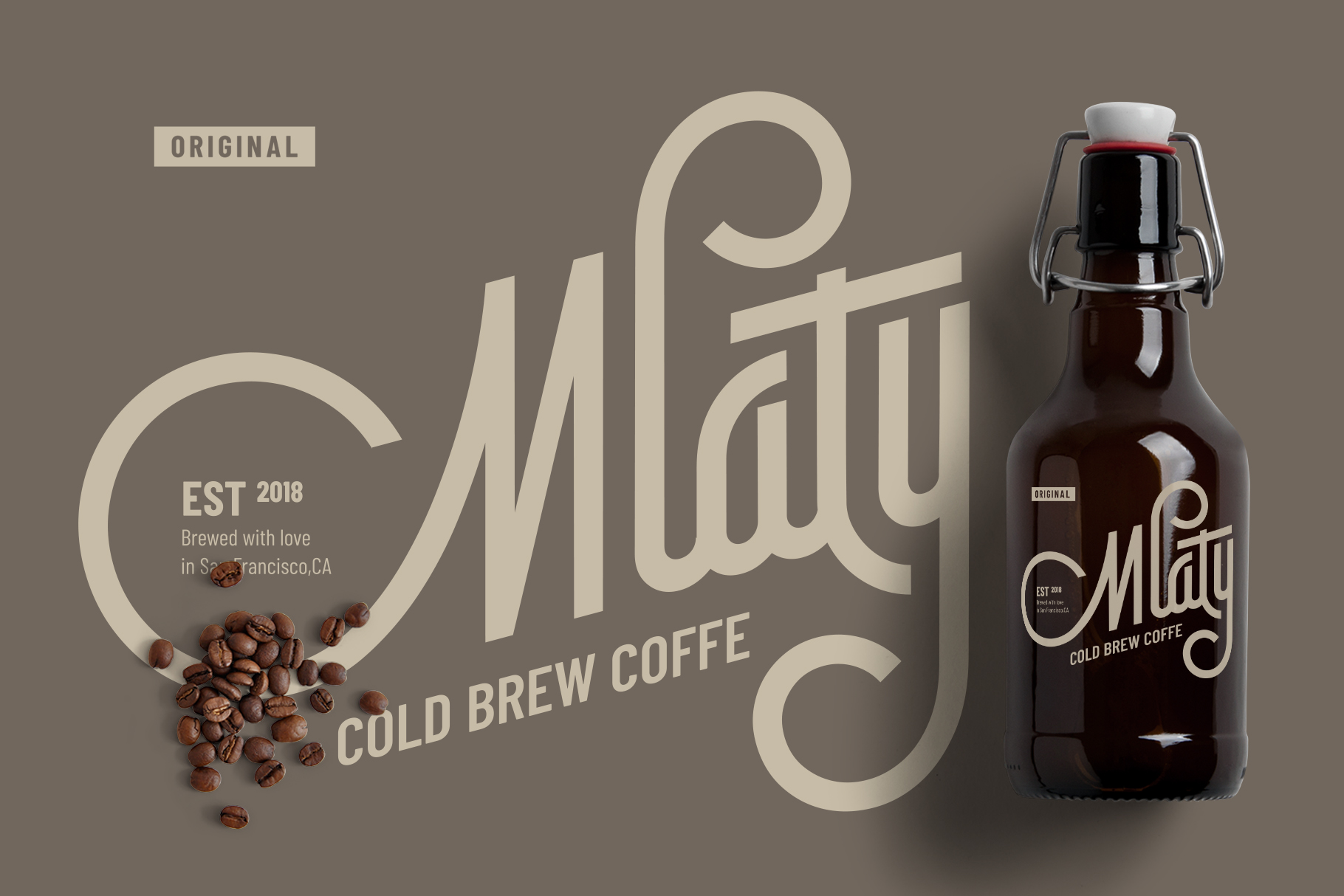 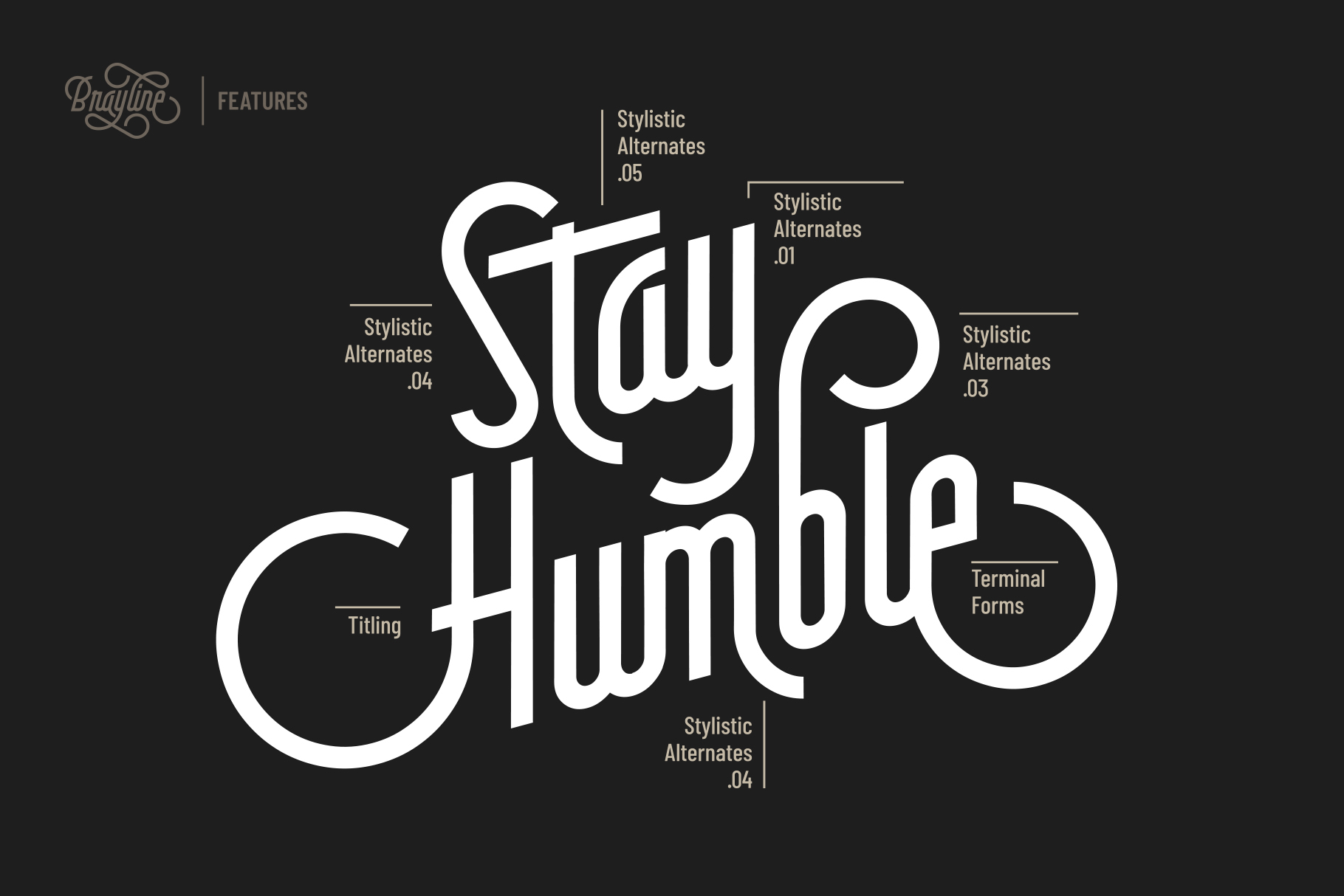 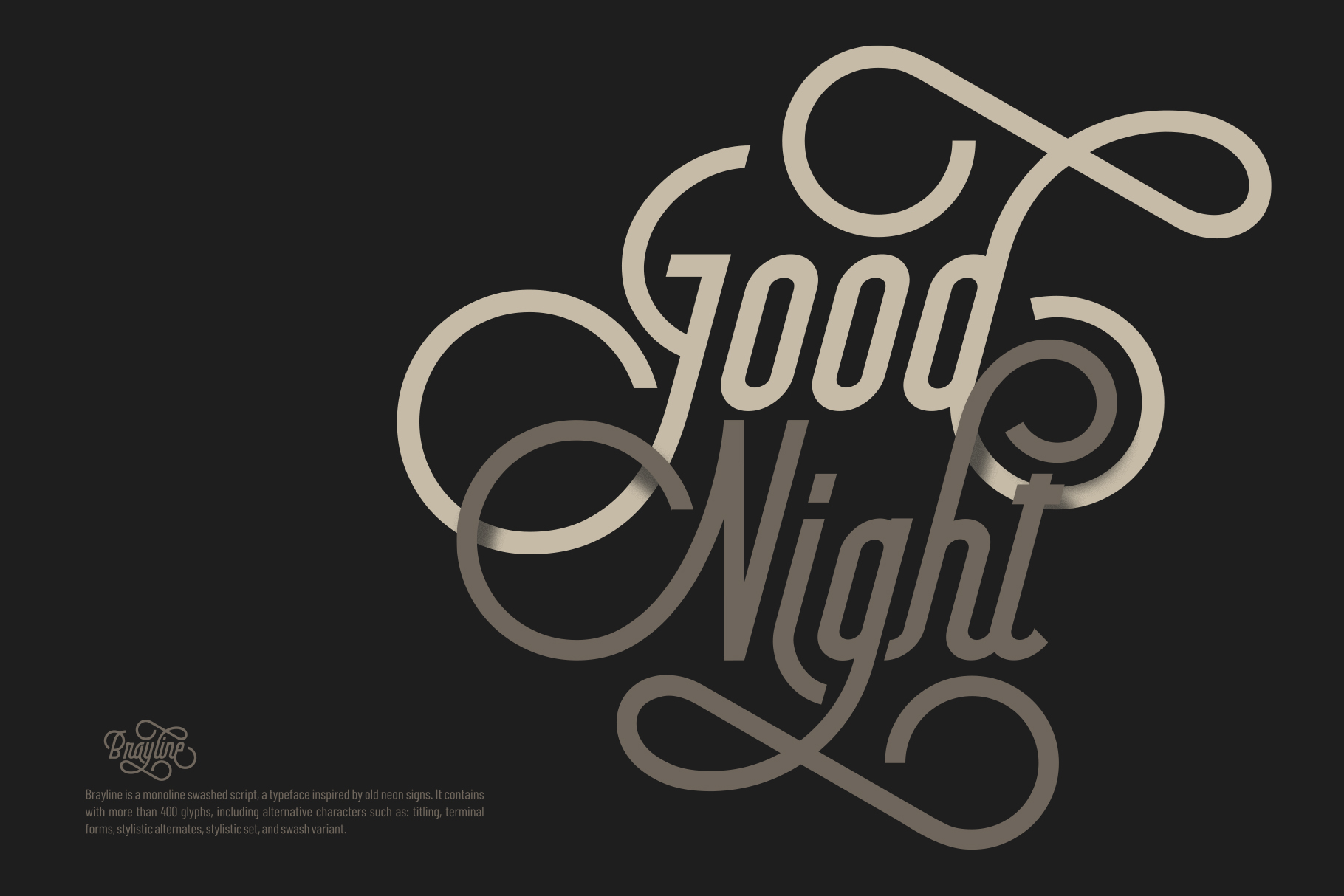 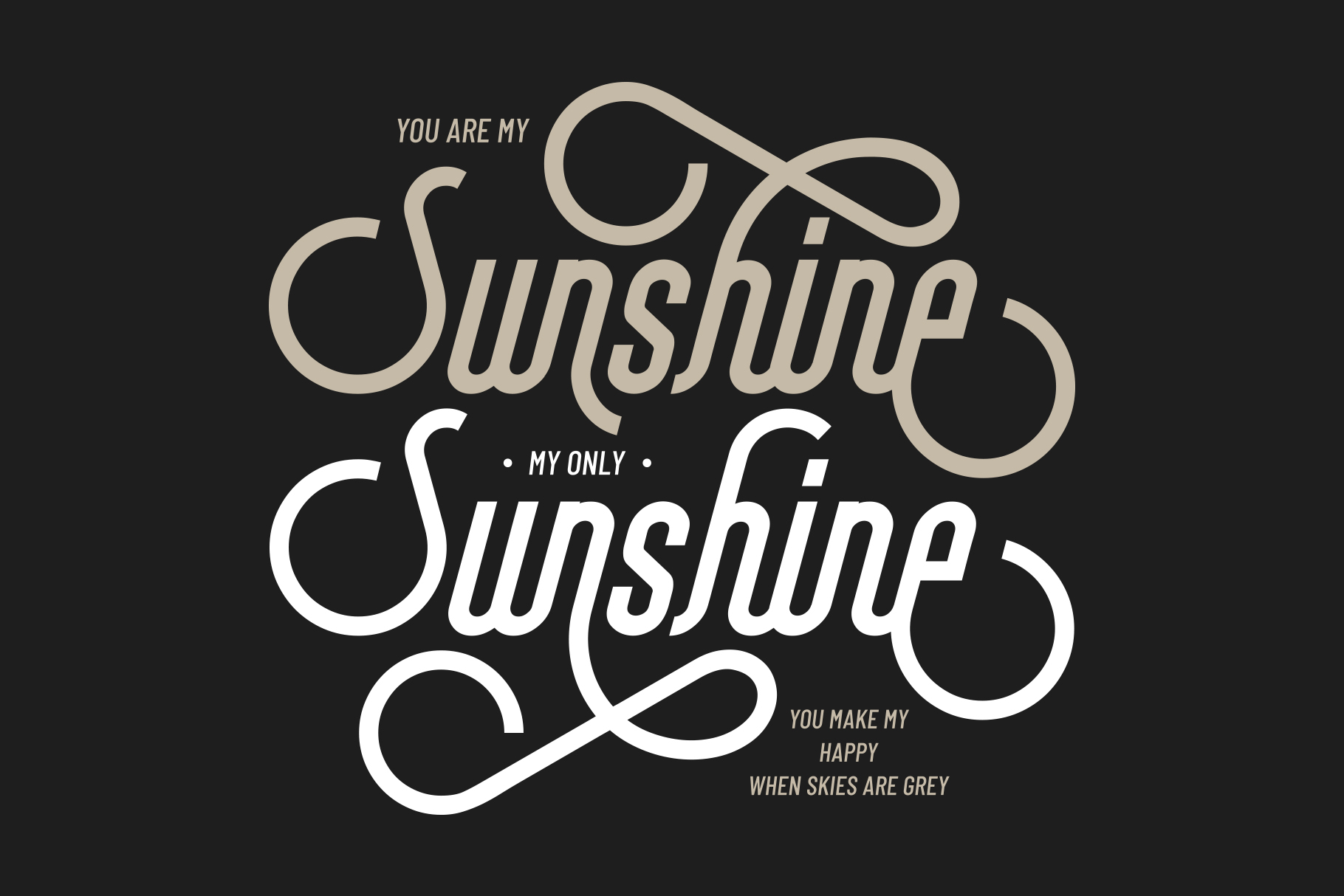 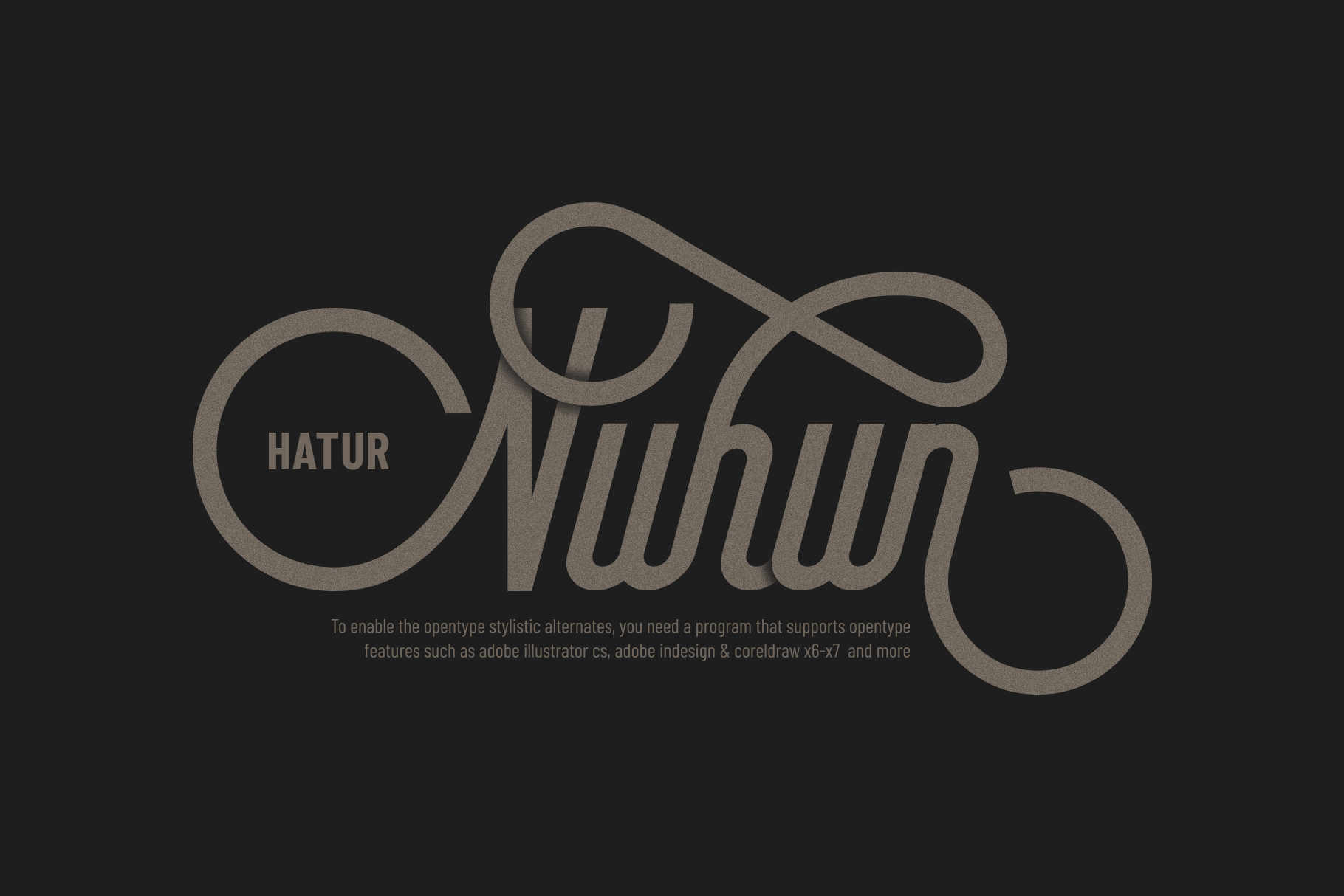 View Font Glyphs
Share this product
Brayline is a monoline swashed script, a typeface inspired by old neon signs. It contains with more than 400 glyphs, including alternative characters such as: Titling, Terminal Forms, Stylistic Alternates, Stylistic Set, and Swash Variant.Brayline very suitable to use on many of your design projects such as Signage , Book Covers, Invitation, Packaging, Logotype and more. 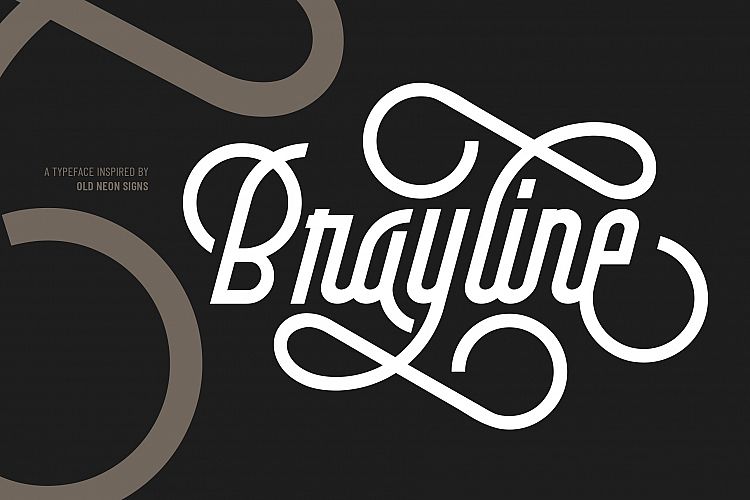