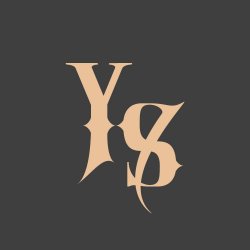 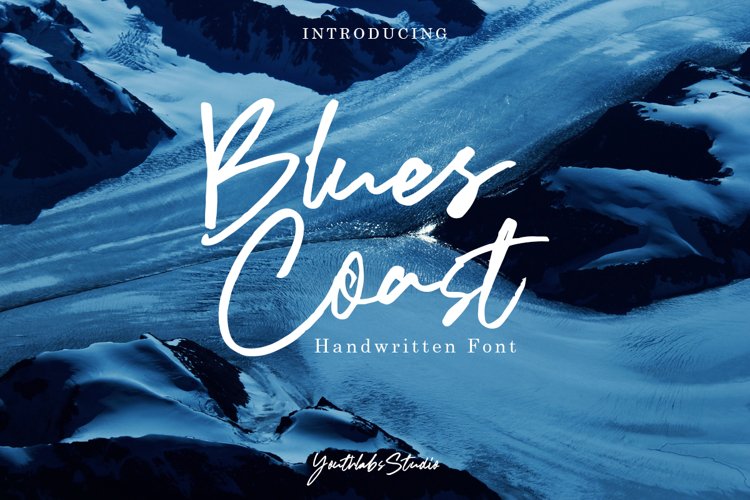 Need to test words in this font? Just type the box below, and see what it looks like

For more information on accessing alternative flying machines, you can see this link (http://adobe.ly/1m1fn4Y)

Feel free to message me if you have any question or issue.. Thanks !