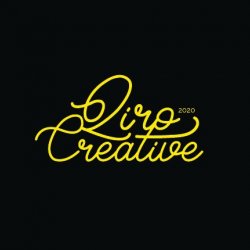 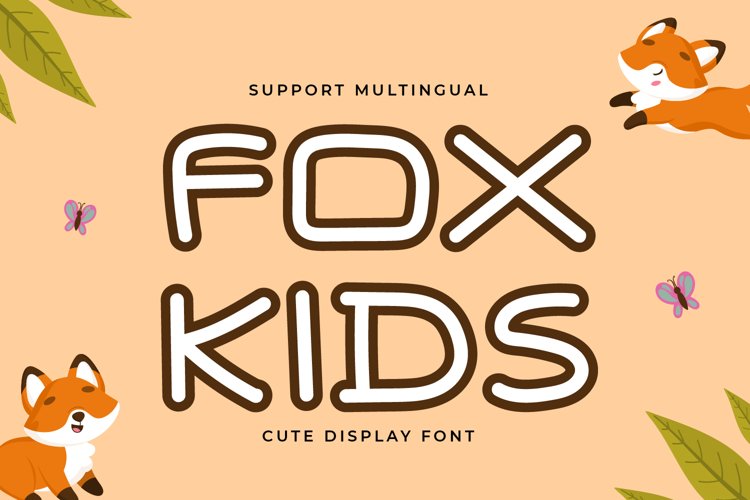 Fox Kids font that fits perfectly into anything. Its casual charm makes it look very down to earth, easy to read and, in the end, very versatile. Pricilial will look amazing in any context, whether used in a busy background or as a standalone headline!