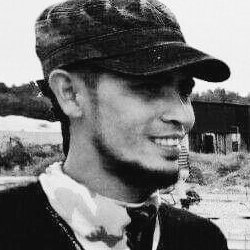 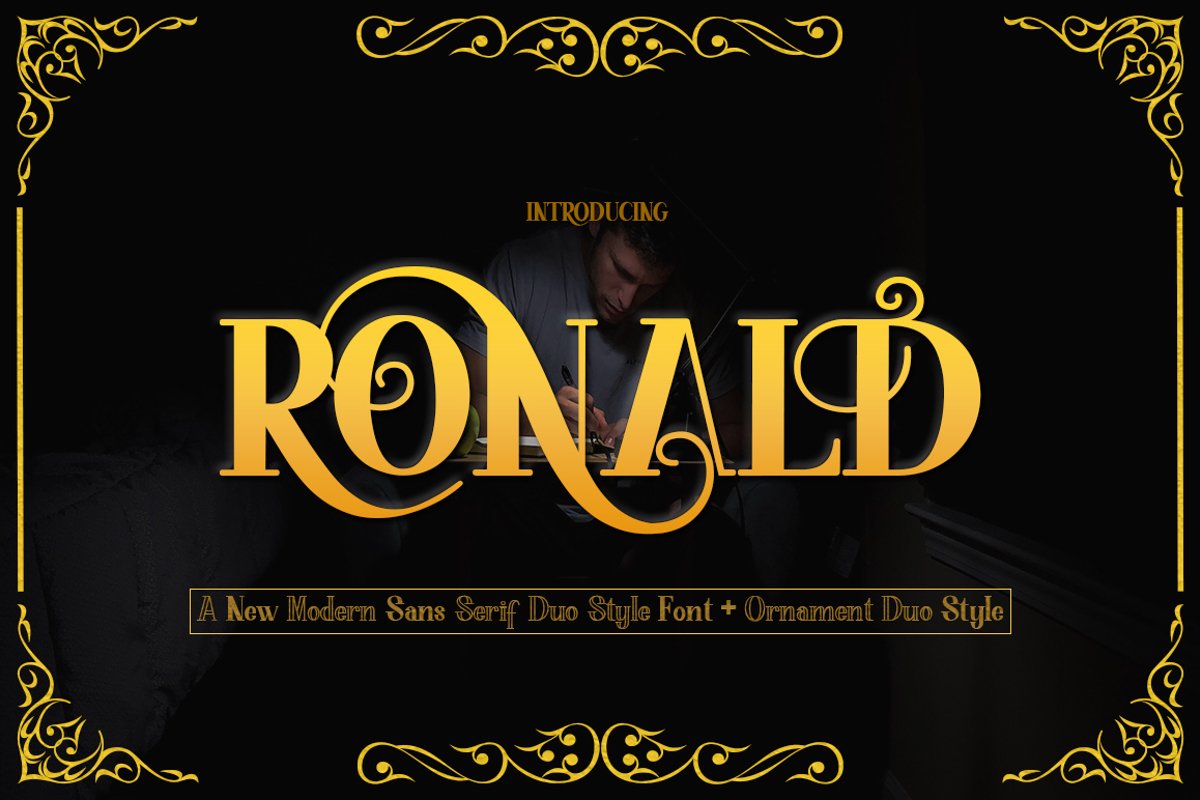 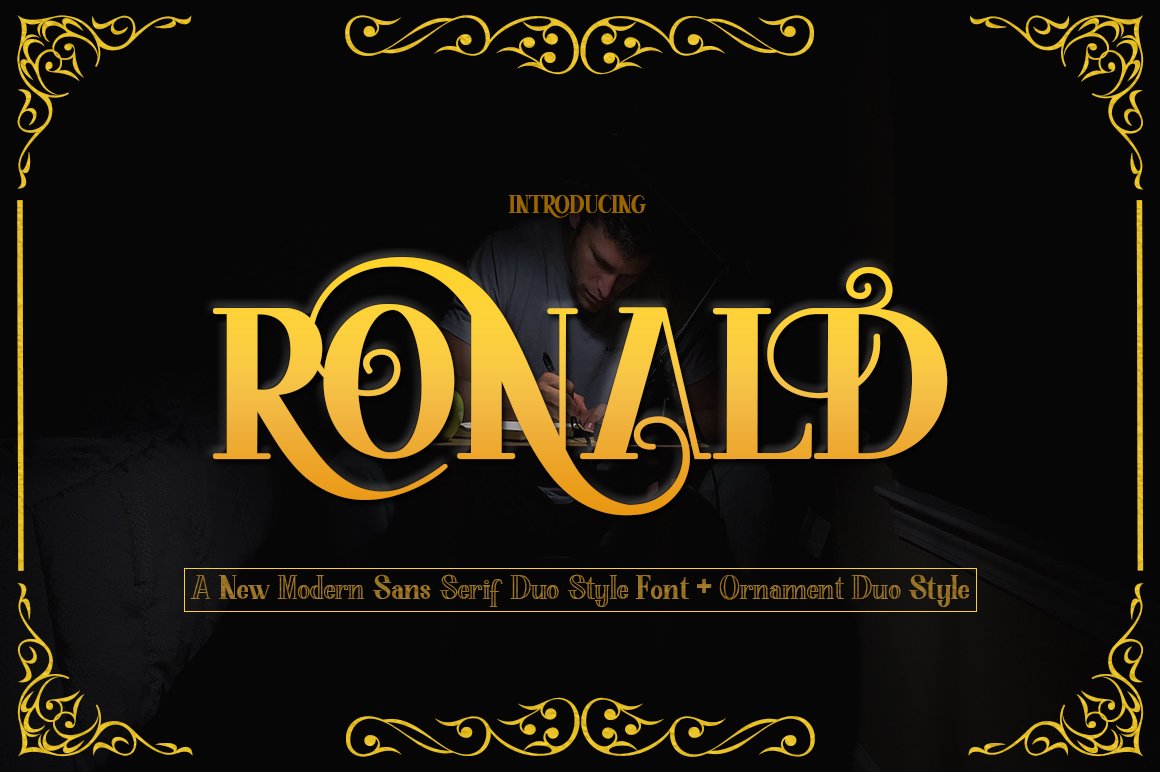 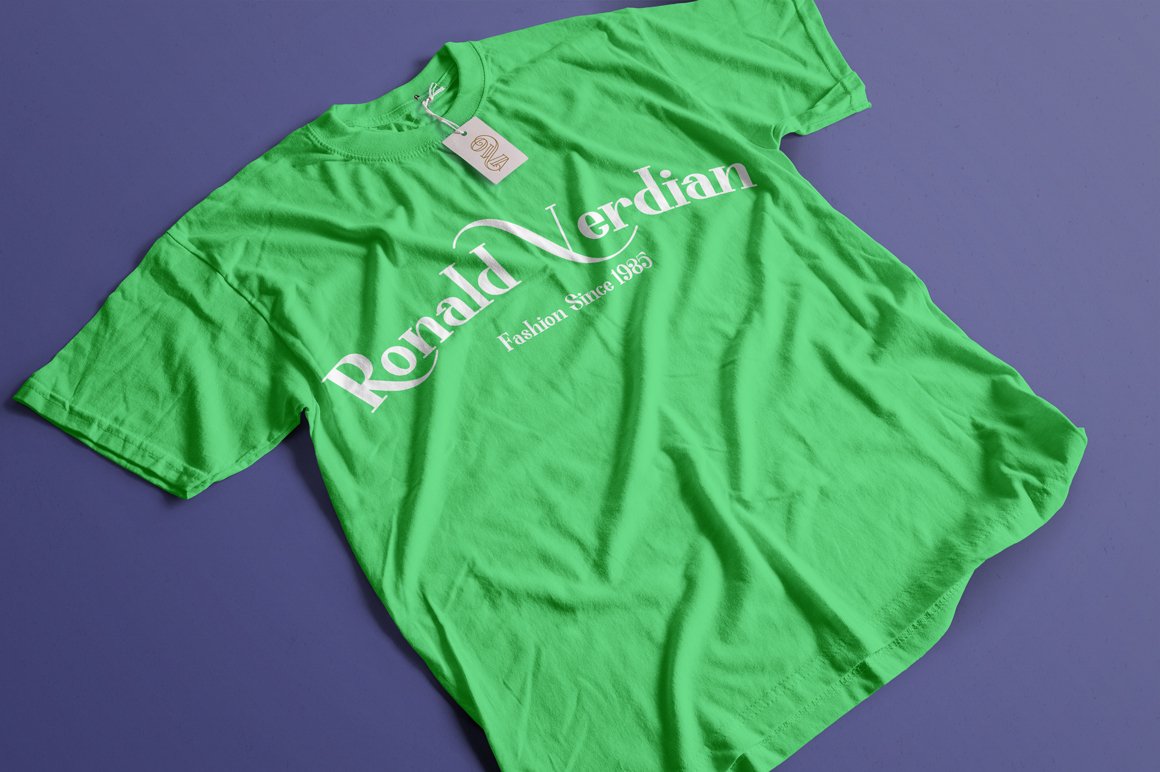 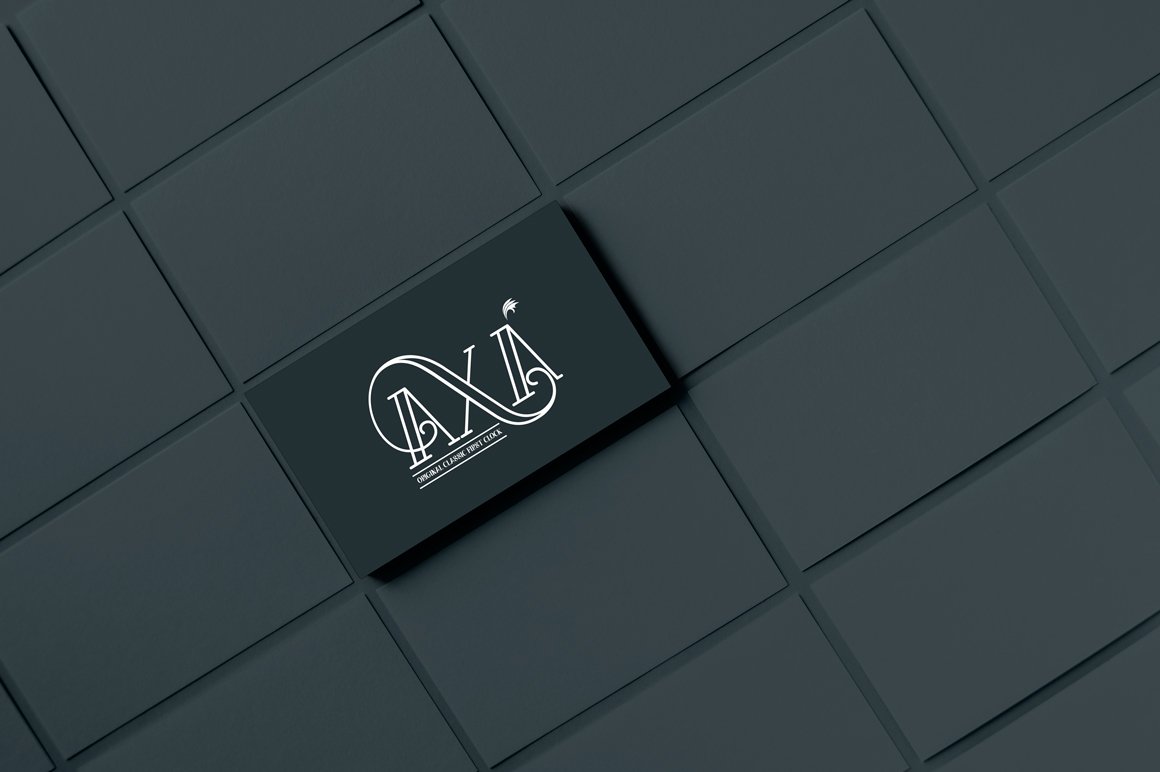 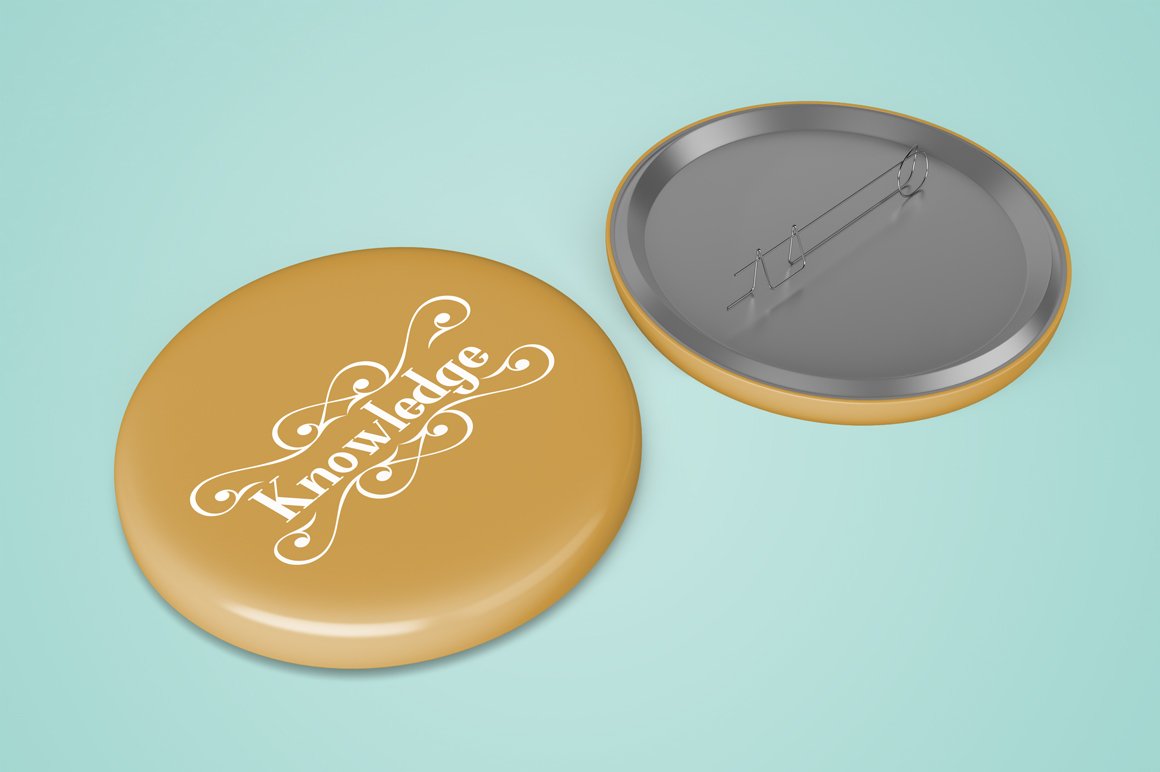 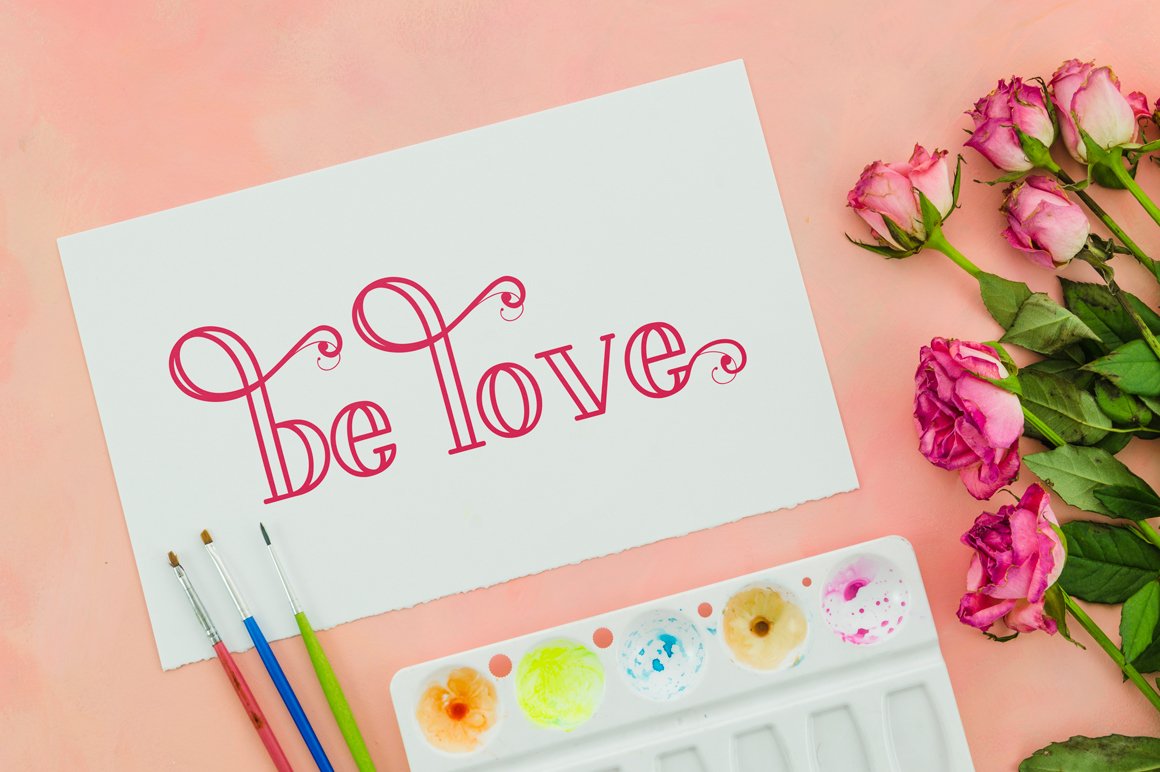 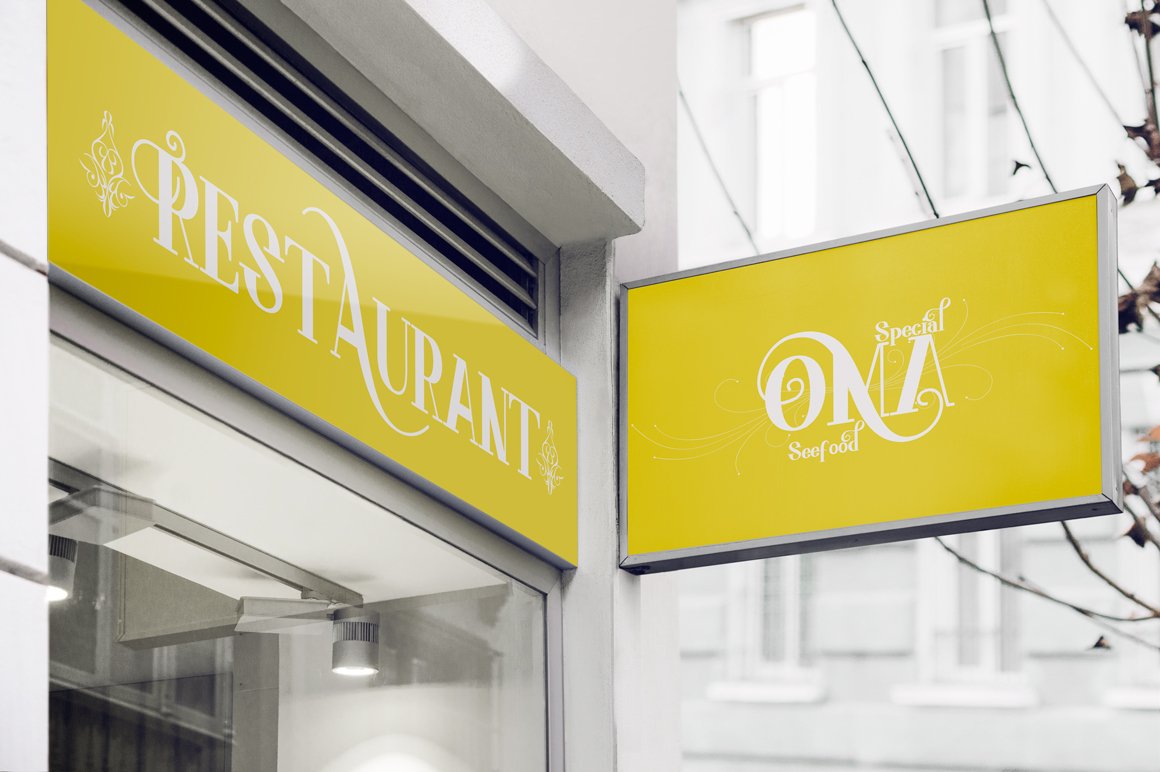 RONALD is Font Family 2 Style + ORNAMENT duo typography with a firm structure and very comfortable for the reader, also has a simple character. very suitable for official media such as banners, magazines, newspapers, books, and others.

Basically, all european languages that are based on latin alphabet 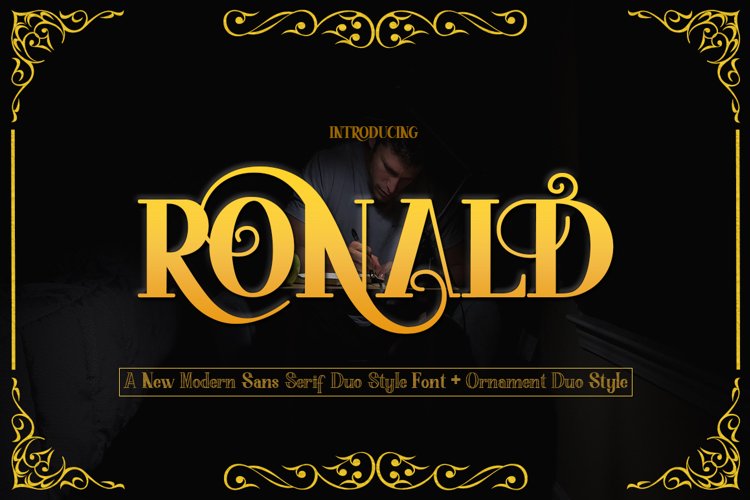