Want to be alerted when a new freebie is released? 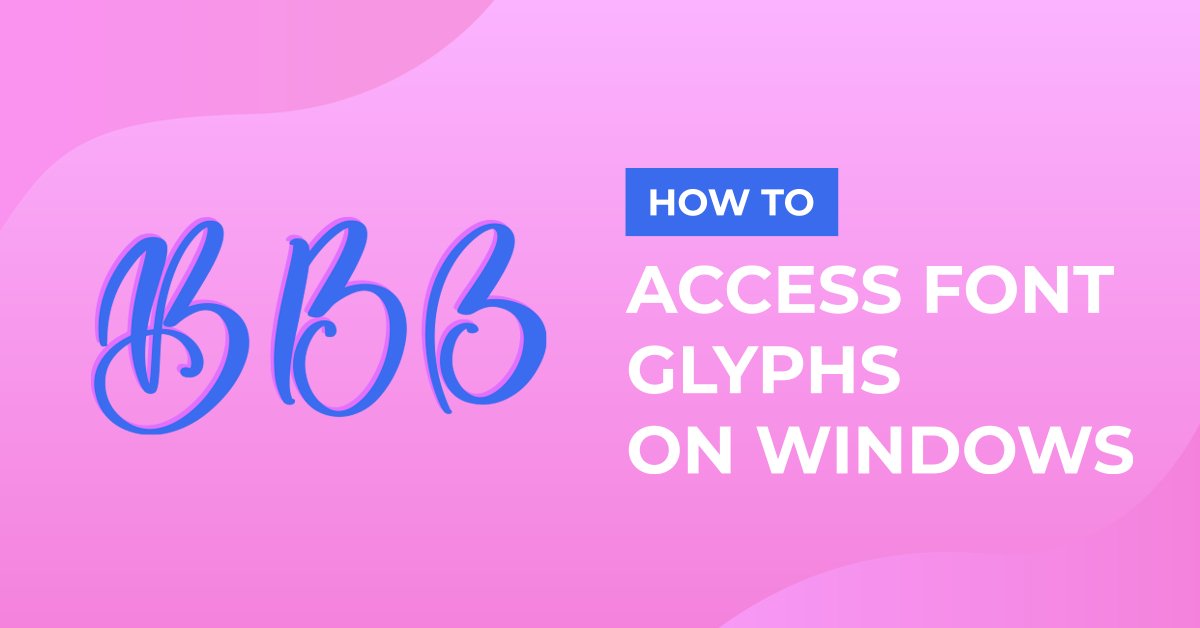 How To Access Font Glyphs on a Windows PC 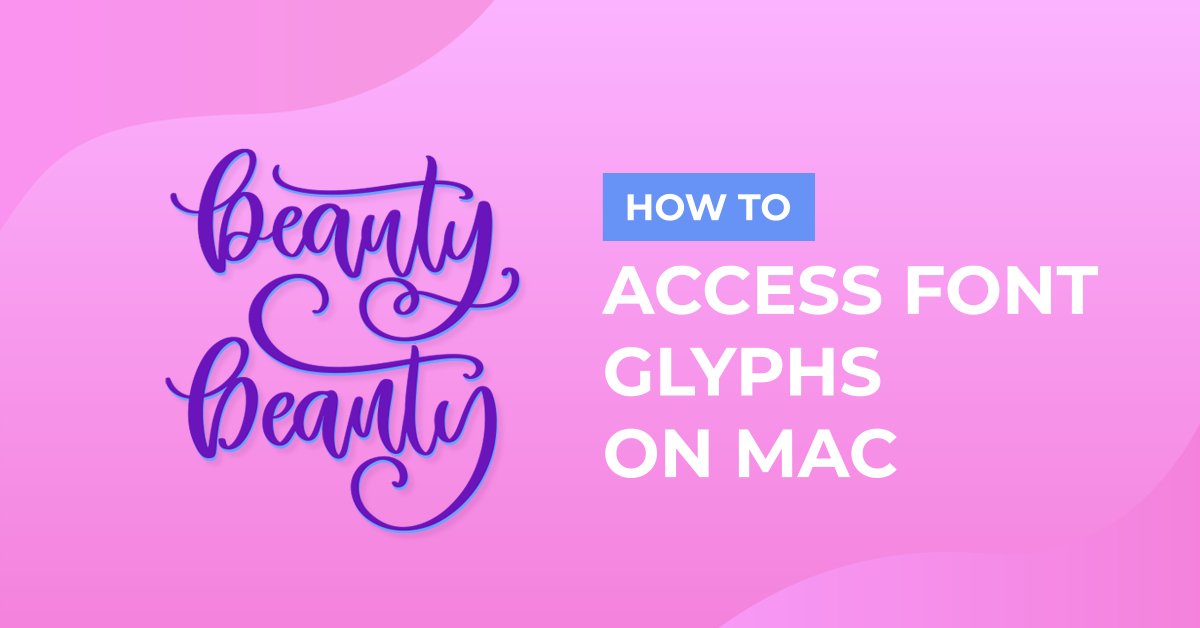 Learn how to access font glyphs/alternate characters on a Mac using Font Book. 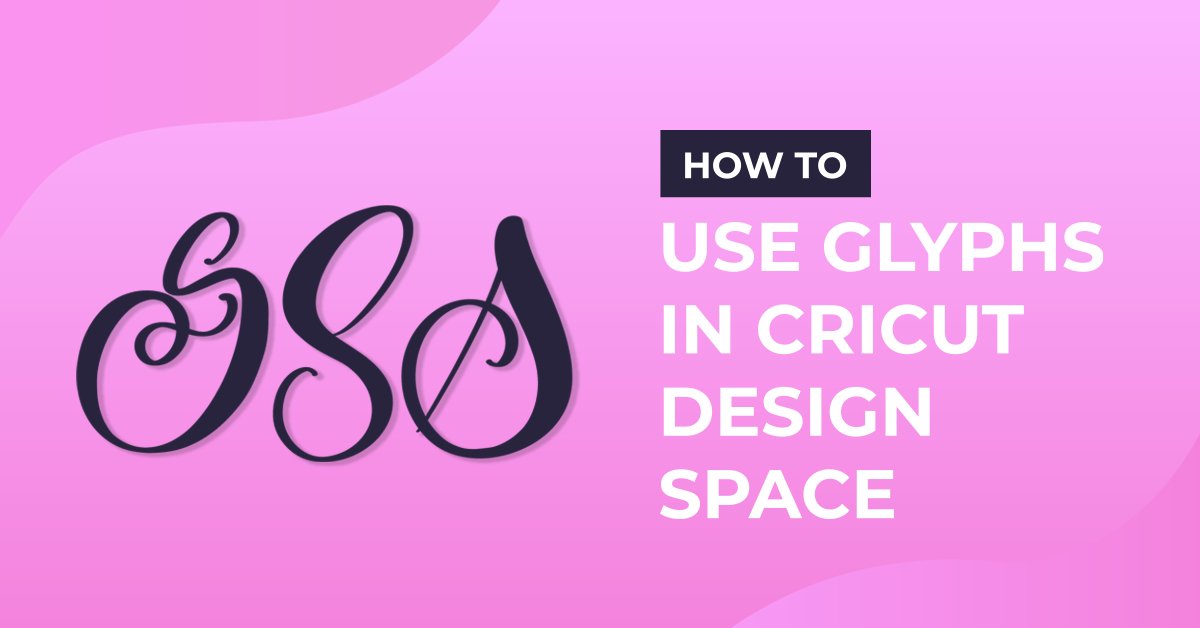 How To Use Glyphs in Cricut Design Space

Discover how to use font glyphs/alternate characters in Cricut Design Space. 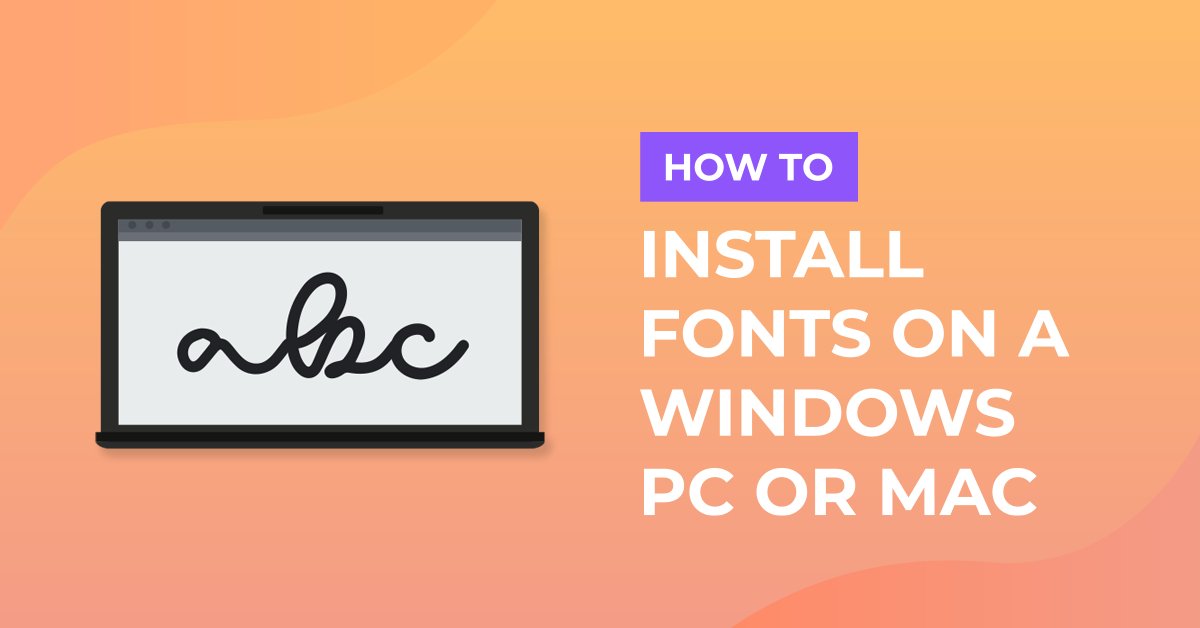 How To Install Fonts on Windows and Mac

Ready to use your custom fonts? Learn how to easily install fonts to your Windows PC or Mac.

Artists, crafters, and graphic designers love calligraphy-style lettering, and for a good reason. It's the kind of lettering that resonates with distinction and superiority. Calligraphy lends a perception of intellect and seriousness, and it is artistically divine and even exquisite. Check out these free ones if that is the message you want to portray. They are personal and commercial use friendly for all of your crafts and graphic art end products.

Some Craft and Design Basics When Choosing

Here are some basics that might help you choose a great font. Lettering is the art of drawing a letter. It's typically not connected, and attention is given to each letter individually. Hand lettering or handwritten fonts are hand-drawn letters. Printing is when the letters are not connected. Cursive fonts are very flowing. One letter connects with the next for each word. Check out our calligraphy fonts category for even more amazing lettering options!

Calligraphy often has broad and thin strokes within one letter-concentrating on the up and down strokes. Calligraphy fonts are often identified or described as elegant fonts. They are most often used to craft wedding and anniversary designs where timelessness, elegance, and luxury are required. It can be very romantic and have an impact. Especially when paired with swashes and other glyphs that are often included with your free font.

Designers might describe calligraphy as more artistic. So, if you're looking for a font that exemplifies quality and trust, calligraphy styles might be an excellent option. Calligraphy is often used in headers and for short text. That's ideal for a variety of designs. It isn't used for lengthy texts in most cases because it isn't always that easy to read. Crafters can keep that tip in mind.

Matching calligraphy with another font might not be as difficult as you think. They are certainly easier to contrast. Choosing a simple font is already a good start. Another huge advantage to using calligraphy is it never goes out of style.

Consider the message you want to send as well as the recipient when choosing fonts.