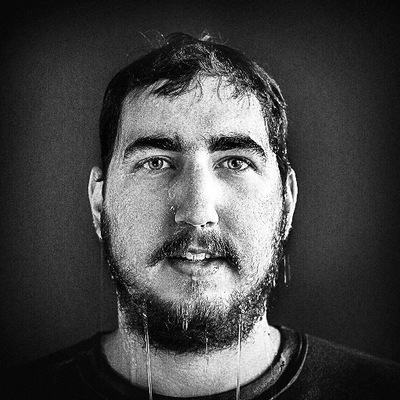 - Alpha-numeric characters, standard symbols and punctuation / They All Get Along

THE FACTS / What It Is

Industrious was designed and built to replicate the straight forward and abrasive aesthetic of Industrial Revolution Era warehouse warnings and signage. It’s intended to be a square punch in the face and has been engineered to get to be bold and directly to the point.

THE FICTION / Where It Lives

The stormy streets of Paris, 1898. I begin to walk home, through the dark cold night, past the walls that choked the air with mindless jumble, I catch a singular space of tranquility. A bold friend pushing away the advertisements that drown the white brick wall. A simple open space, that read “POST NO BILLS”.

THE FONT / What It Does

This font will get your message across. Slap it on as a headline, or stack it vertically to give it a bold advertisement look. No matter what your message, it will be impossible to miss with Industrious.

Just image the headline above, oozing with character, composed of the letter of Industrious Rough...

Well, you don’t have to just imagine, scroll down and give it a test run. When you’re convinced, hit that buy button in the top right corner, turn on caps lock, and get Industrious.