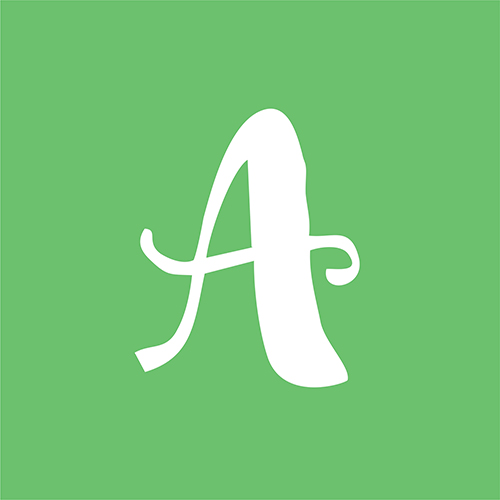 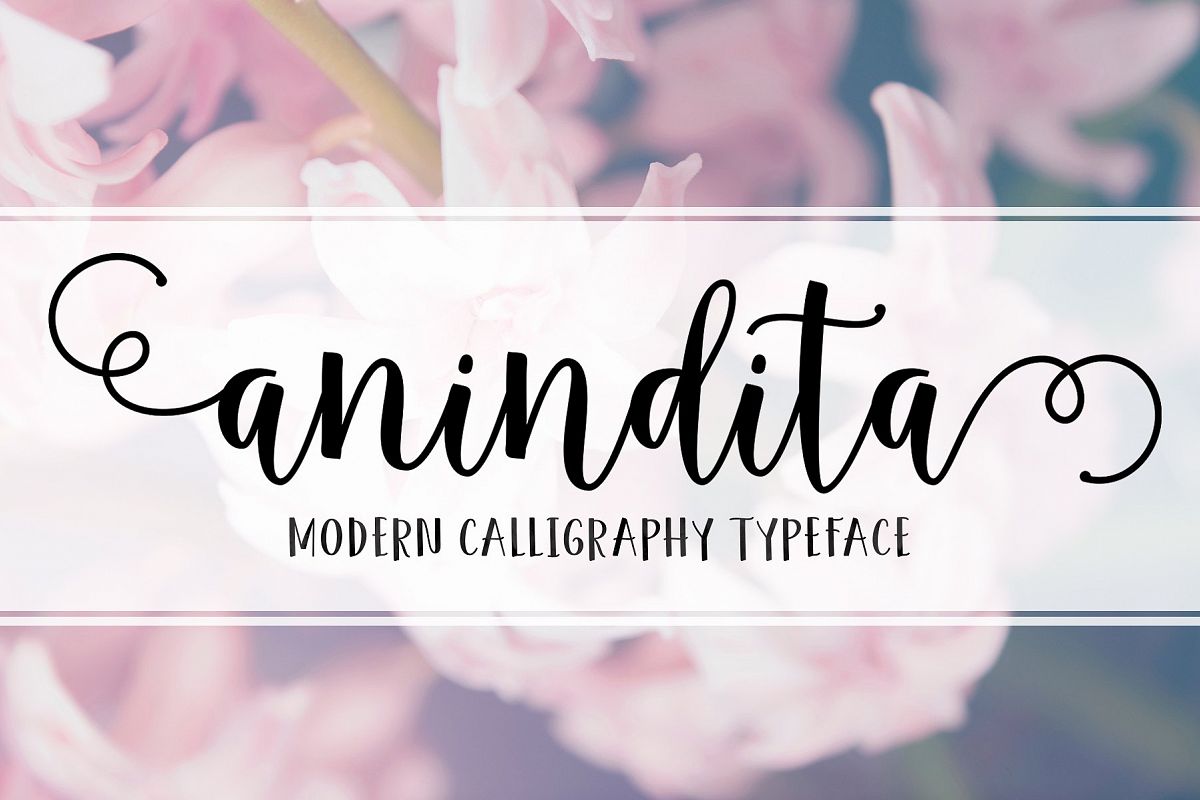 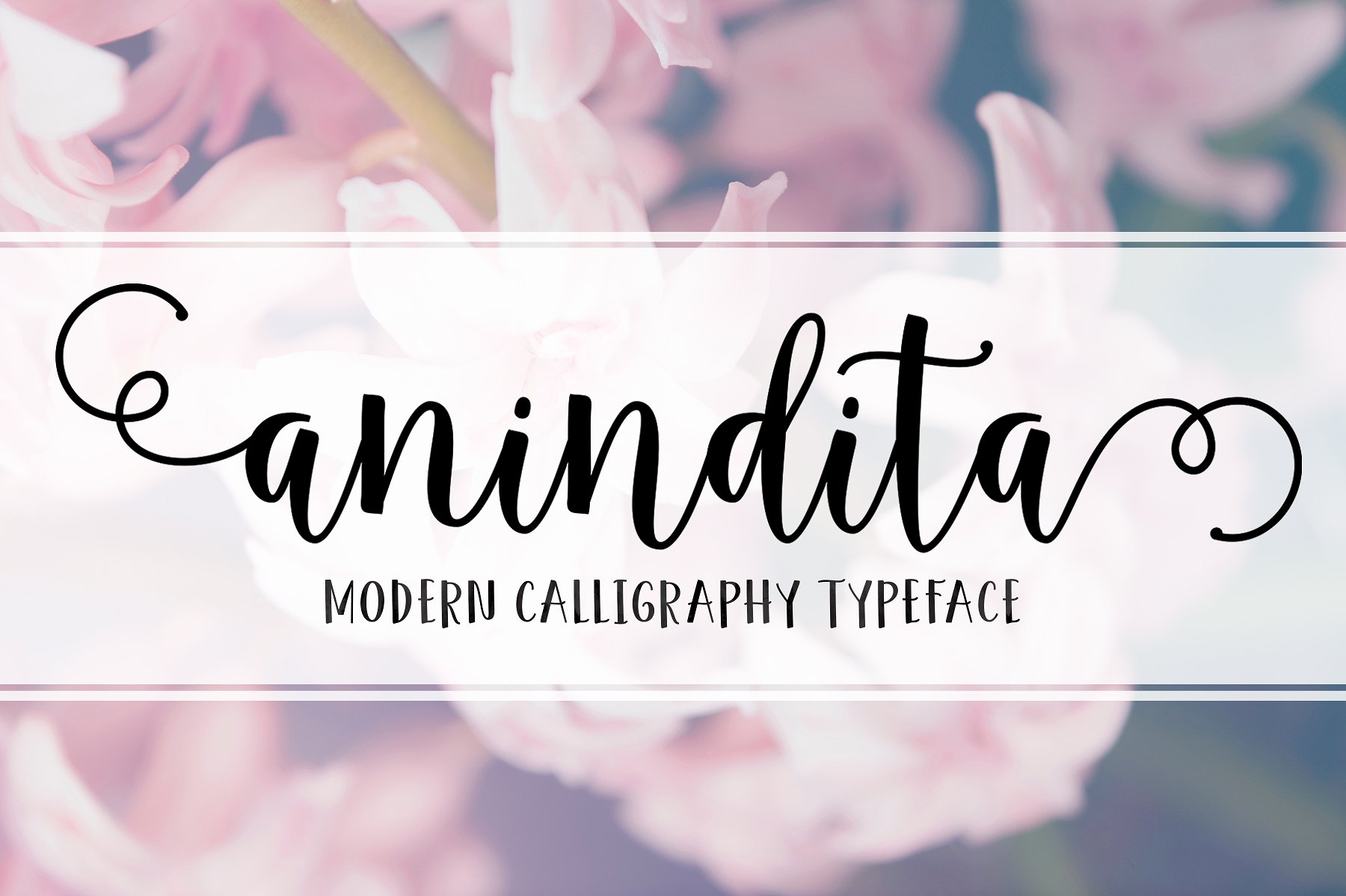 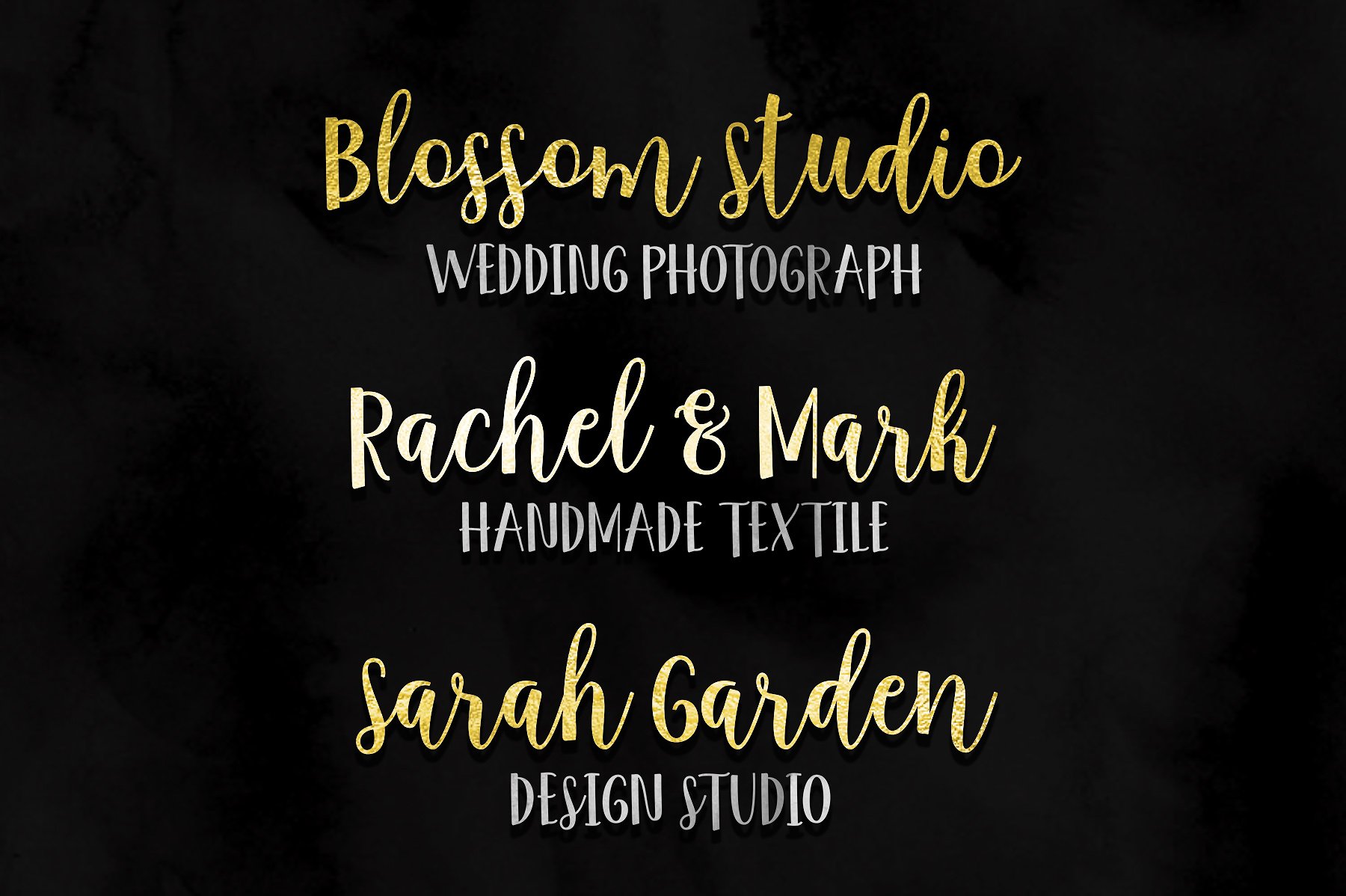 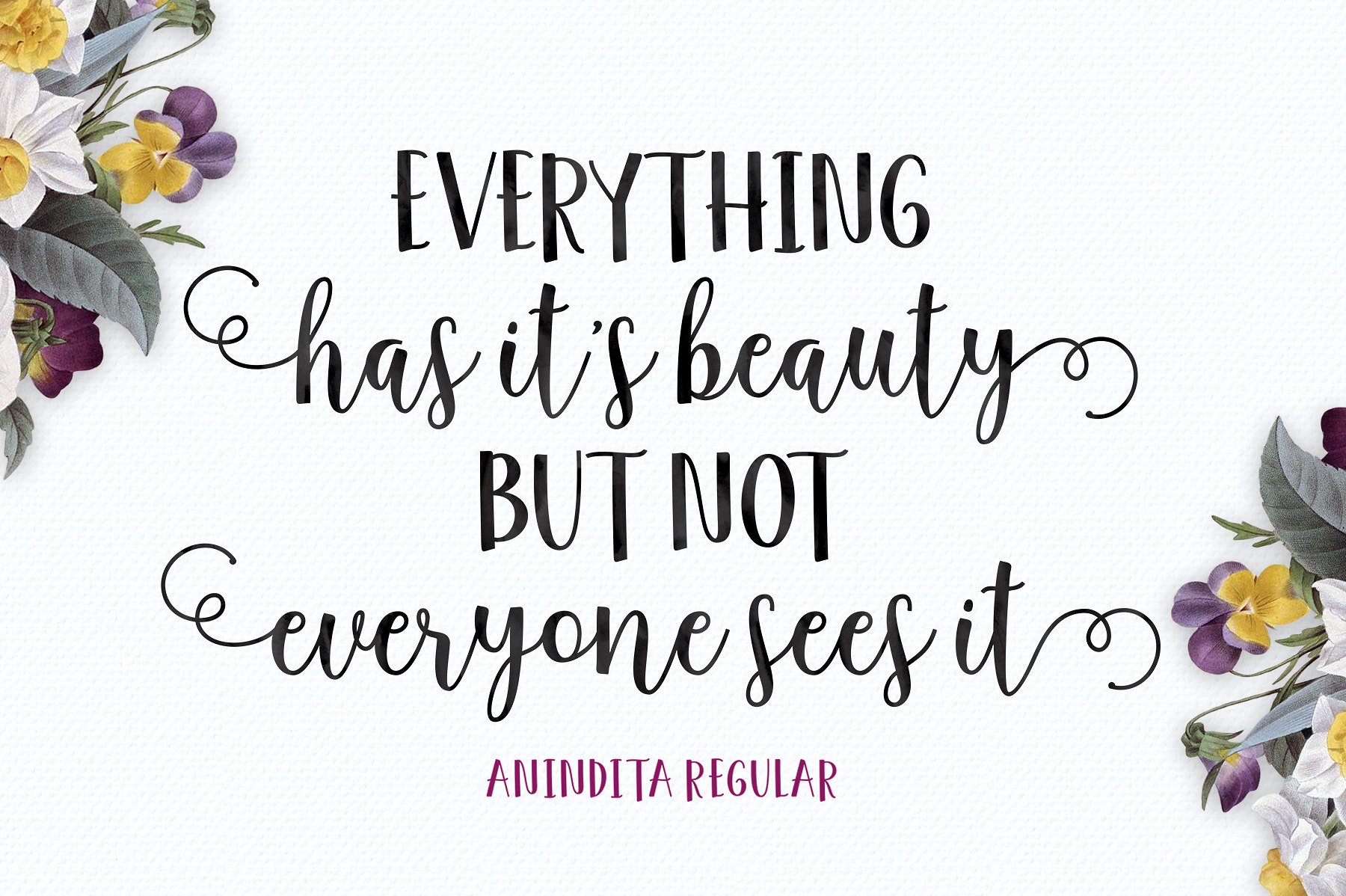 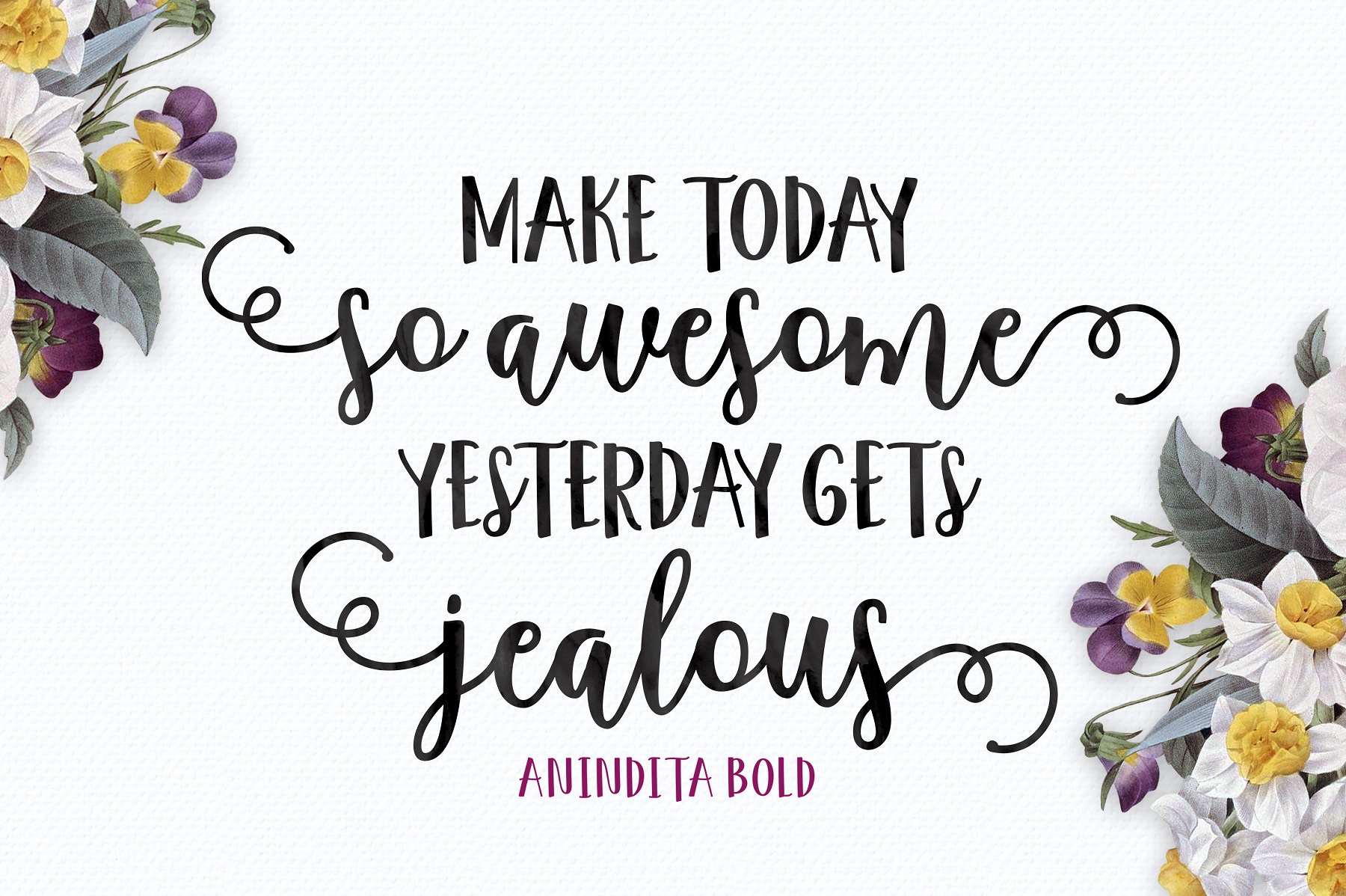 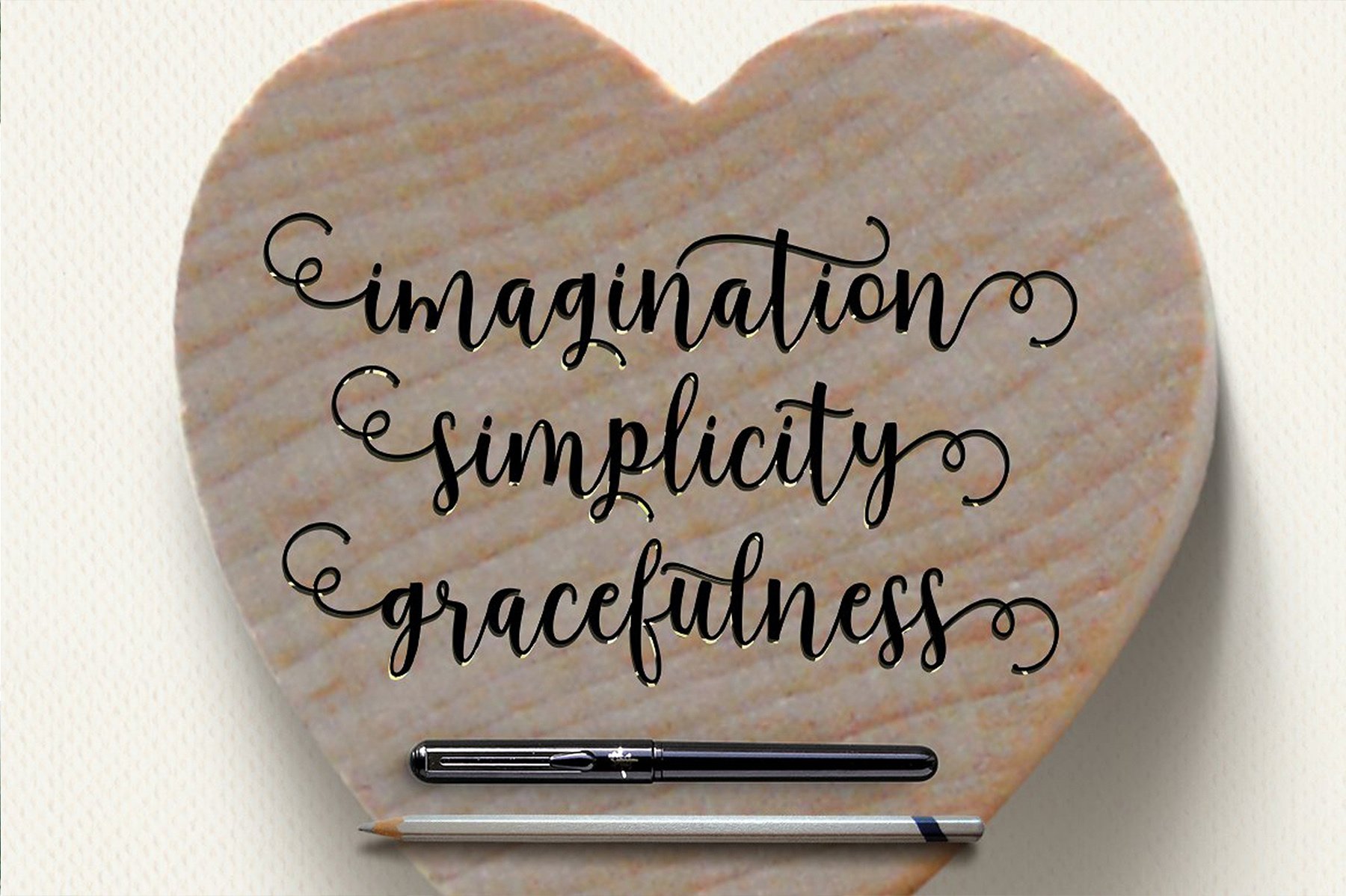 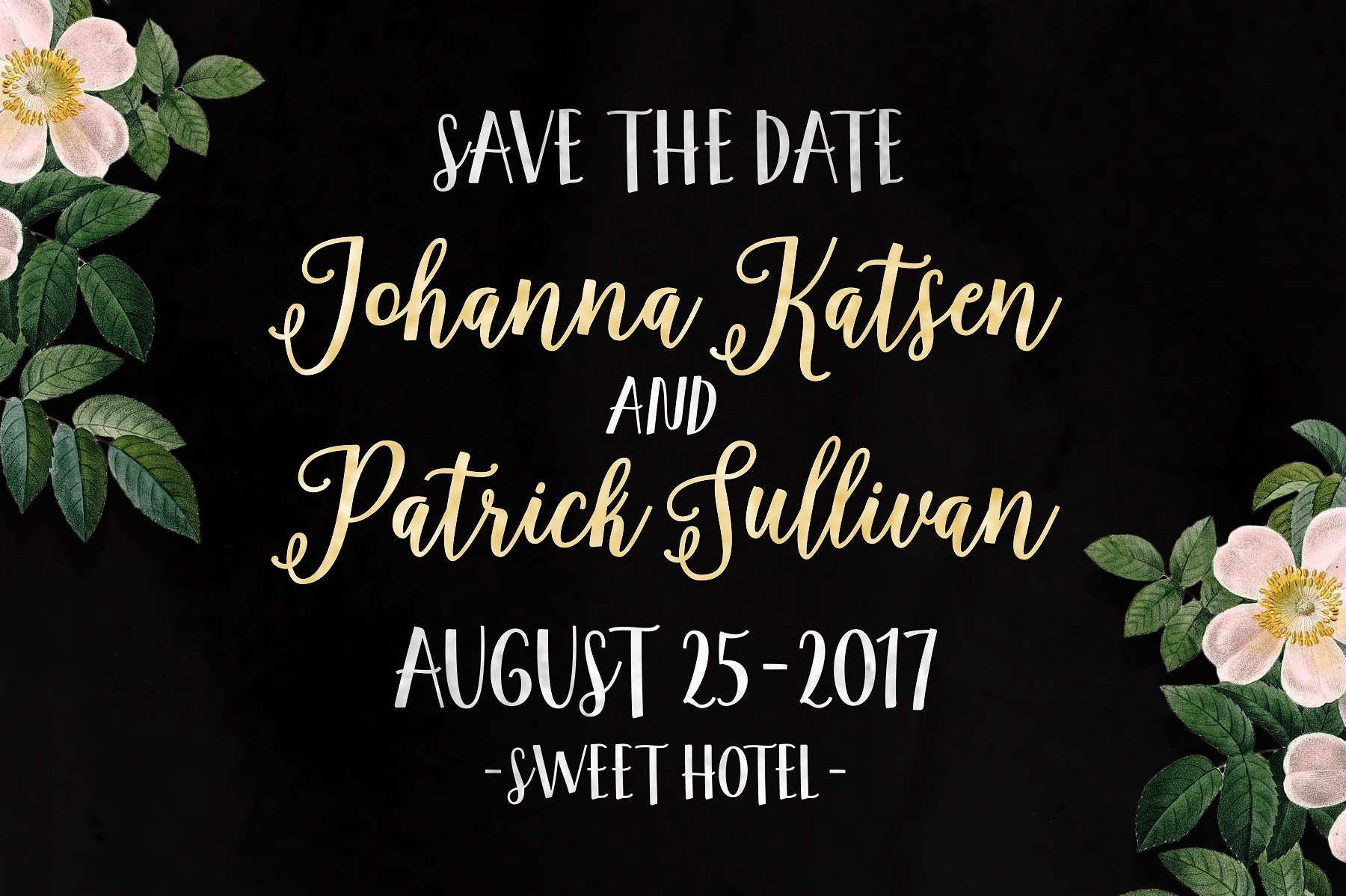 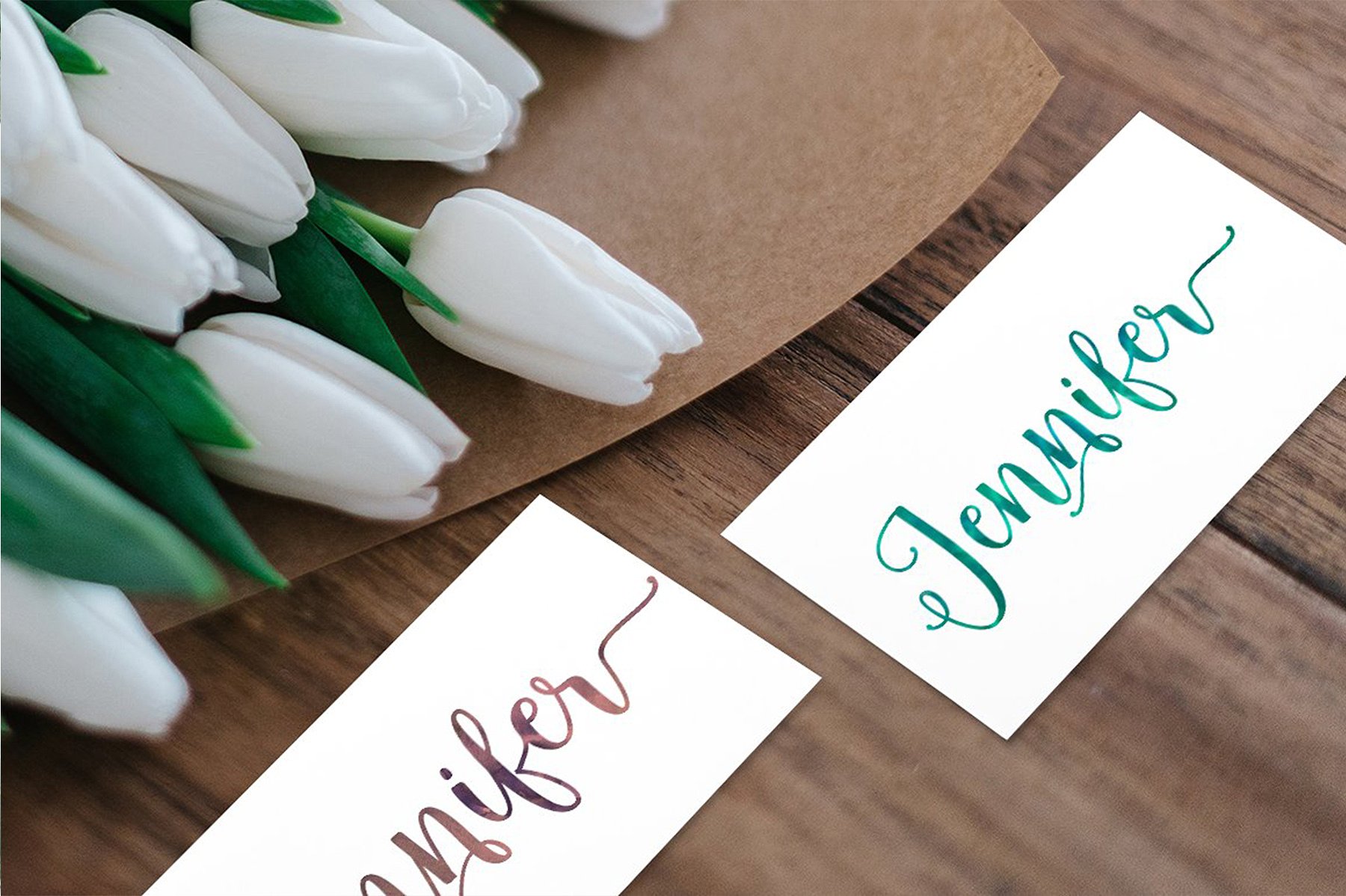 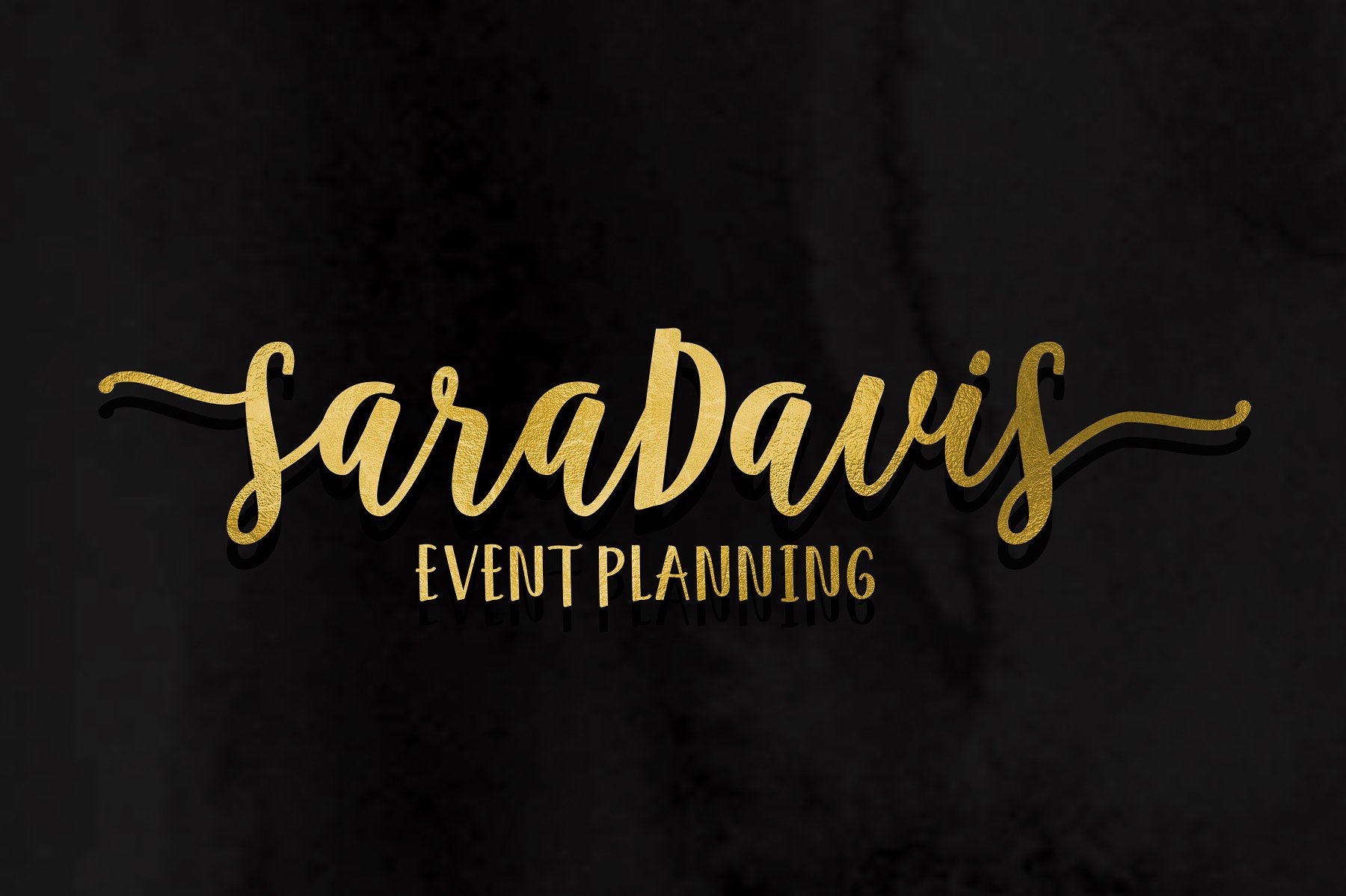 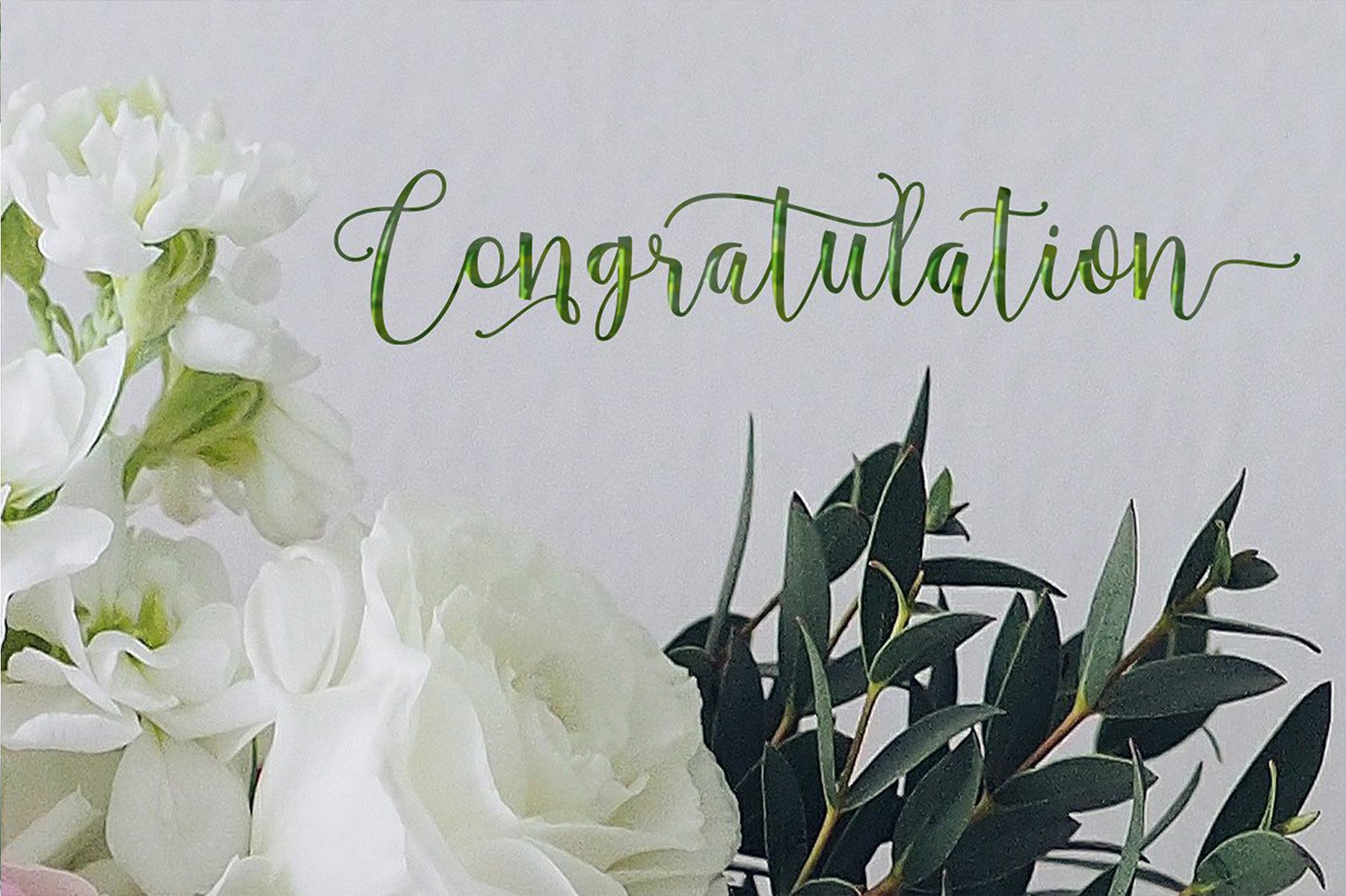 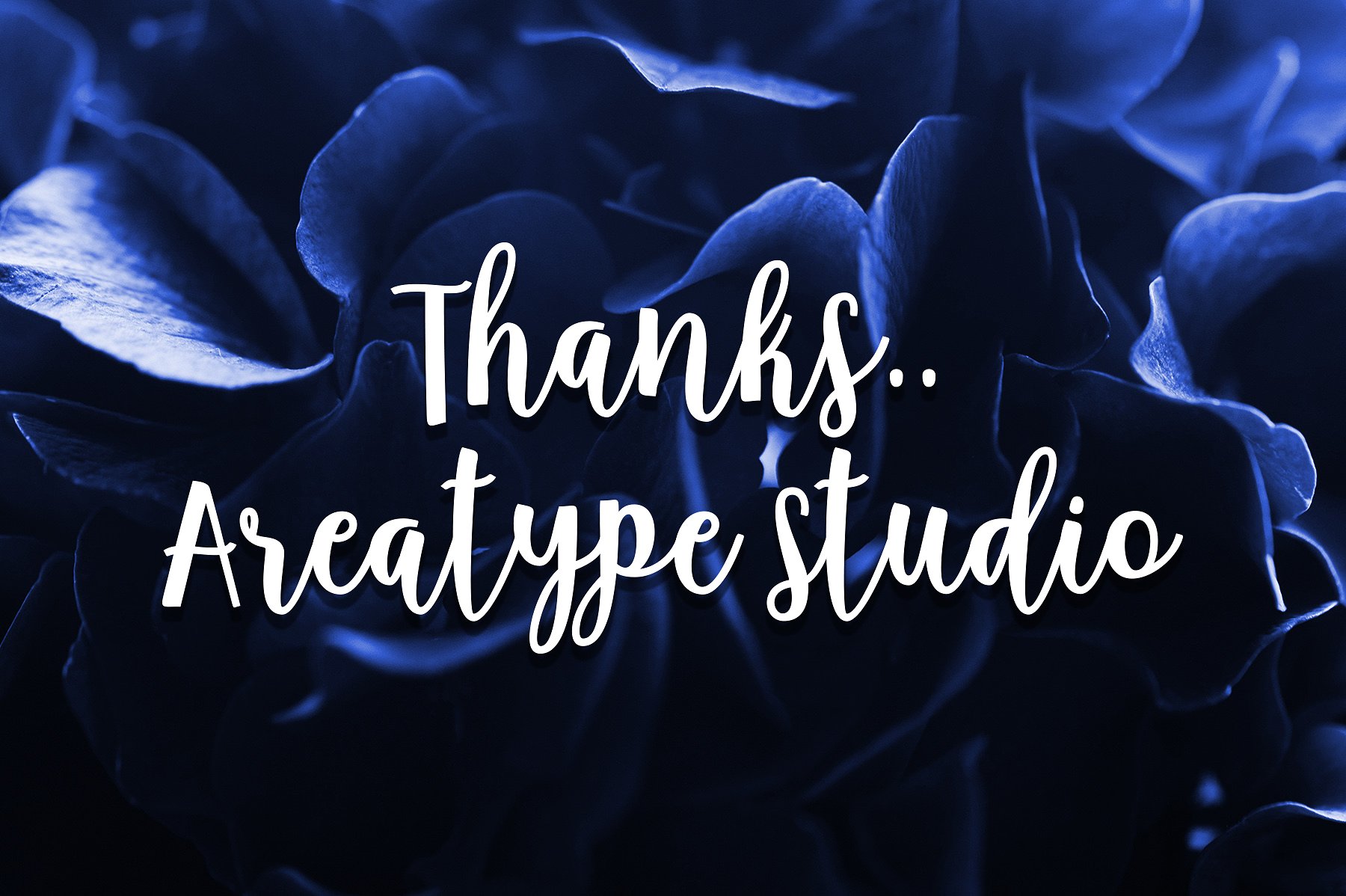 
How to access all of the alternate characters, using the Windows Character Map to Photoshop:


How to access all of the alternate character using Adobe Illustrator:

Anindita Script support PUA encoded, which allows
full access to all the extra characters without having to design special
software. Mac users can use Font Book, and Windows users can use the
Character Map to view and copy one additional character to paste into
your text editor / favorite applications.

Thanks so much for looking! 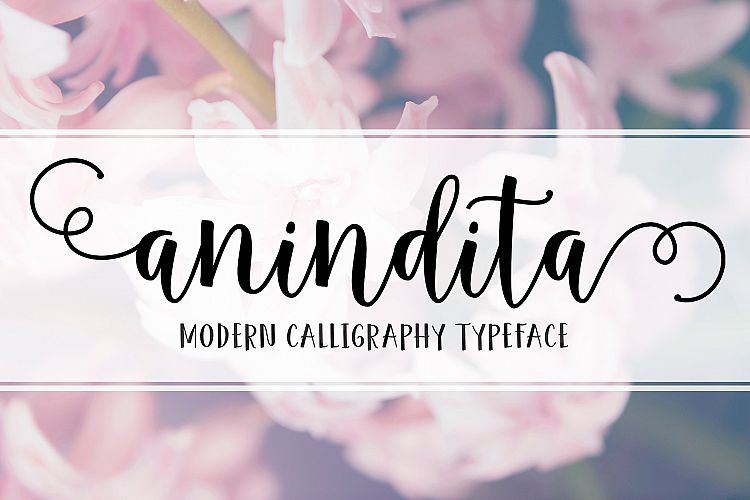