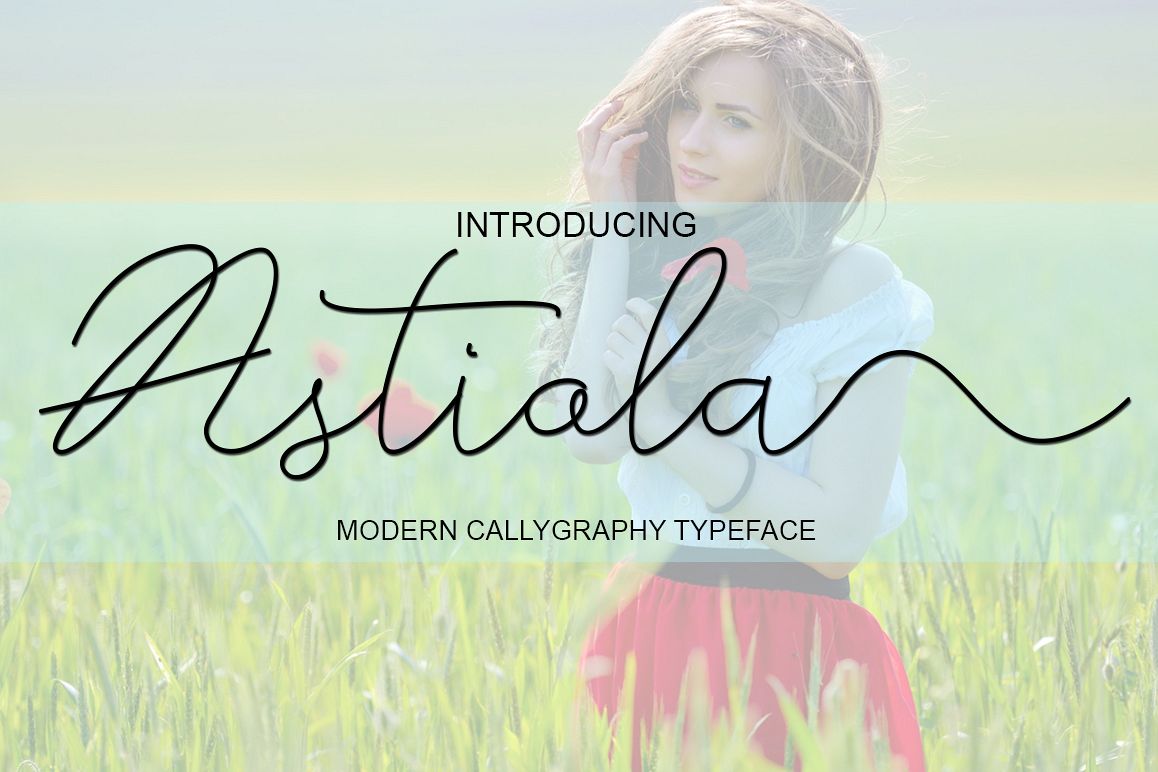 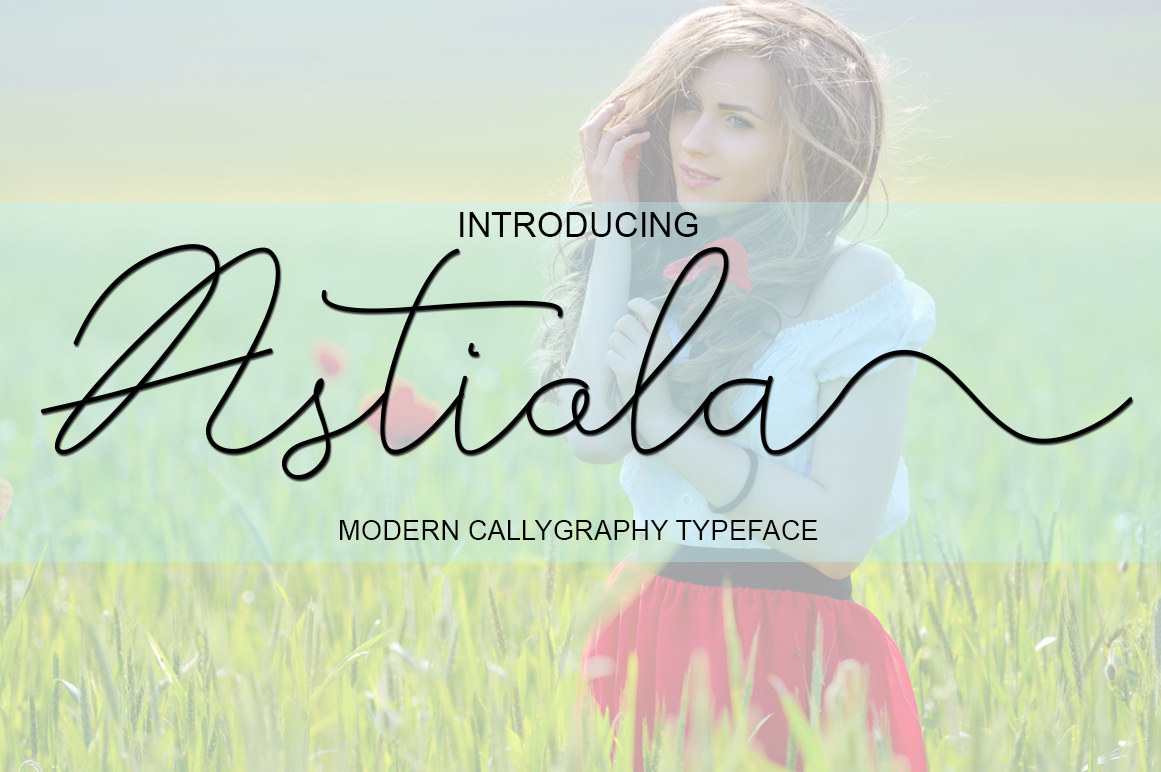 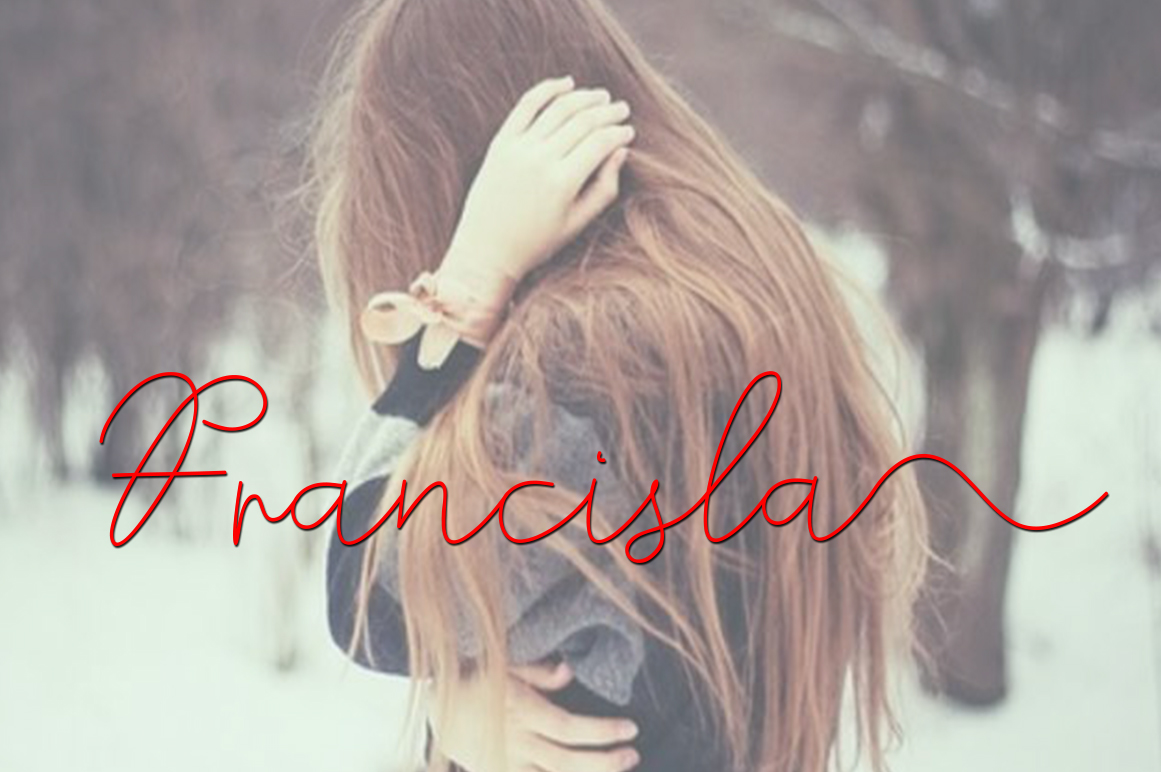 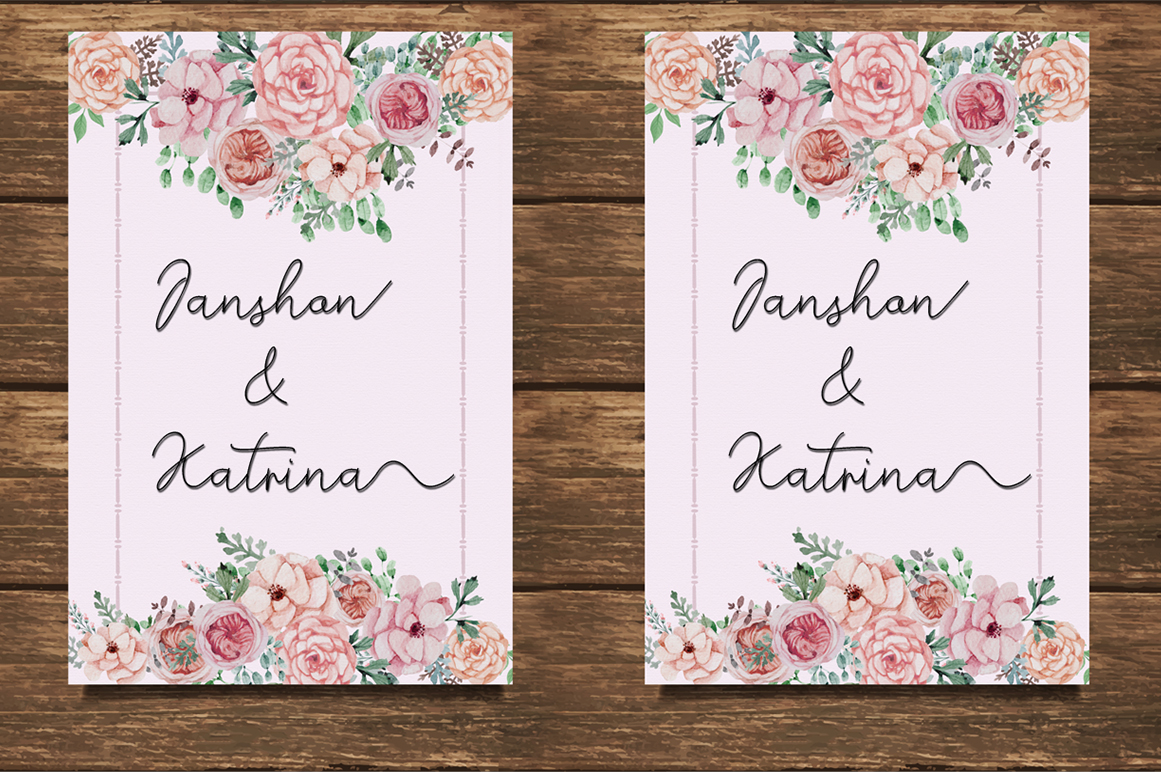 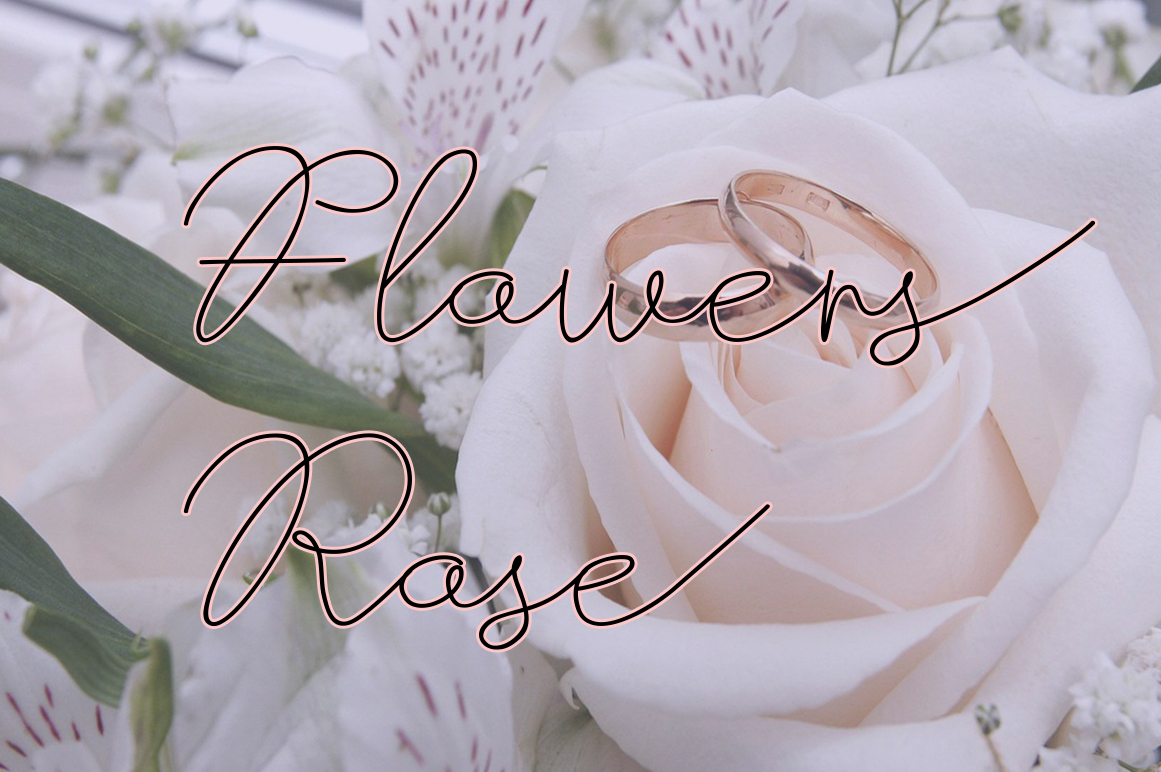 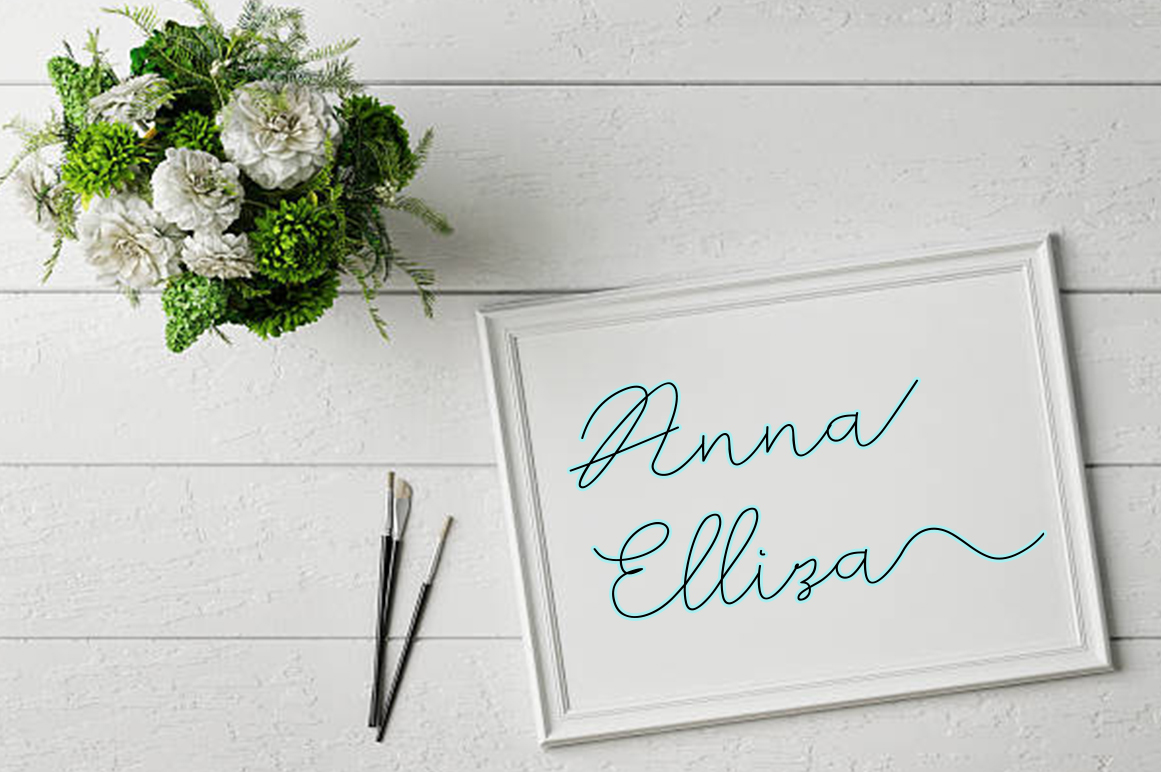 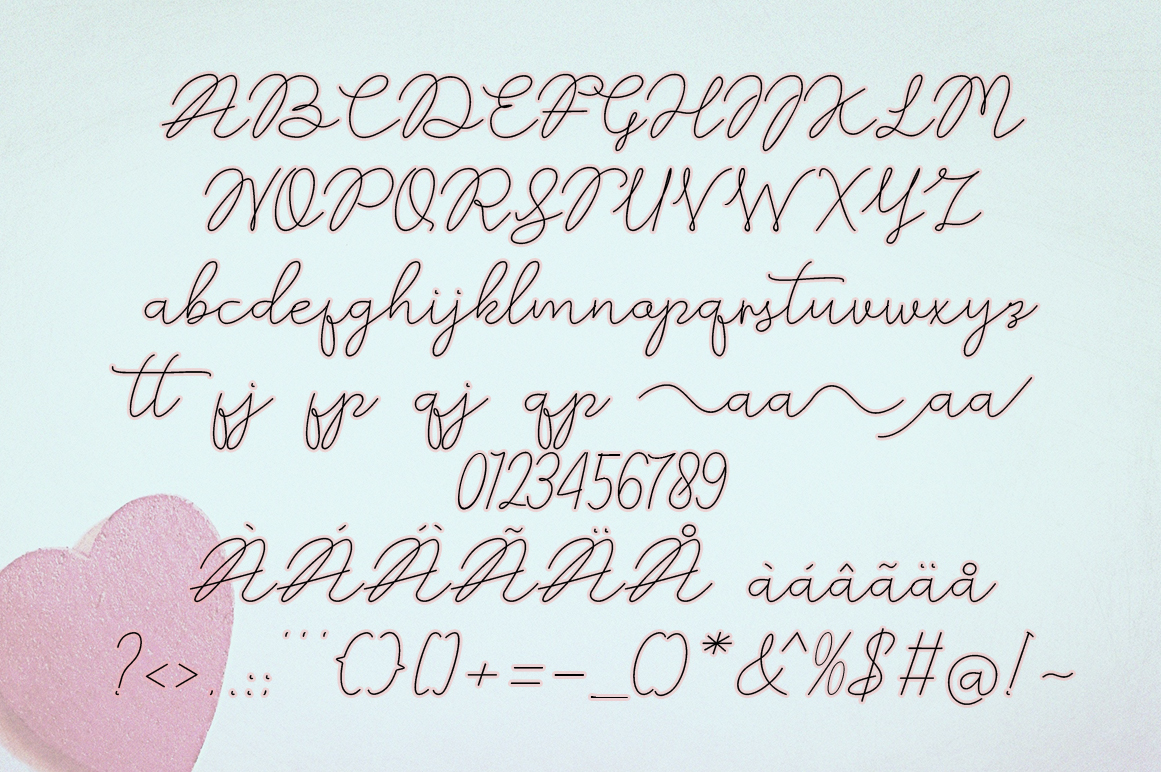 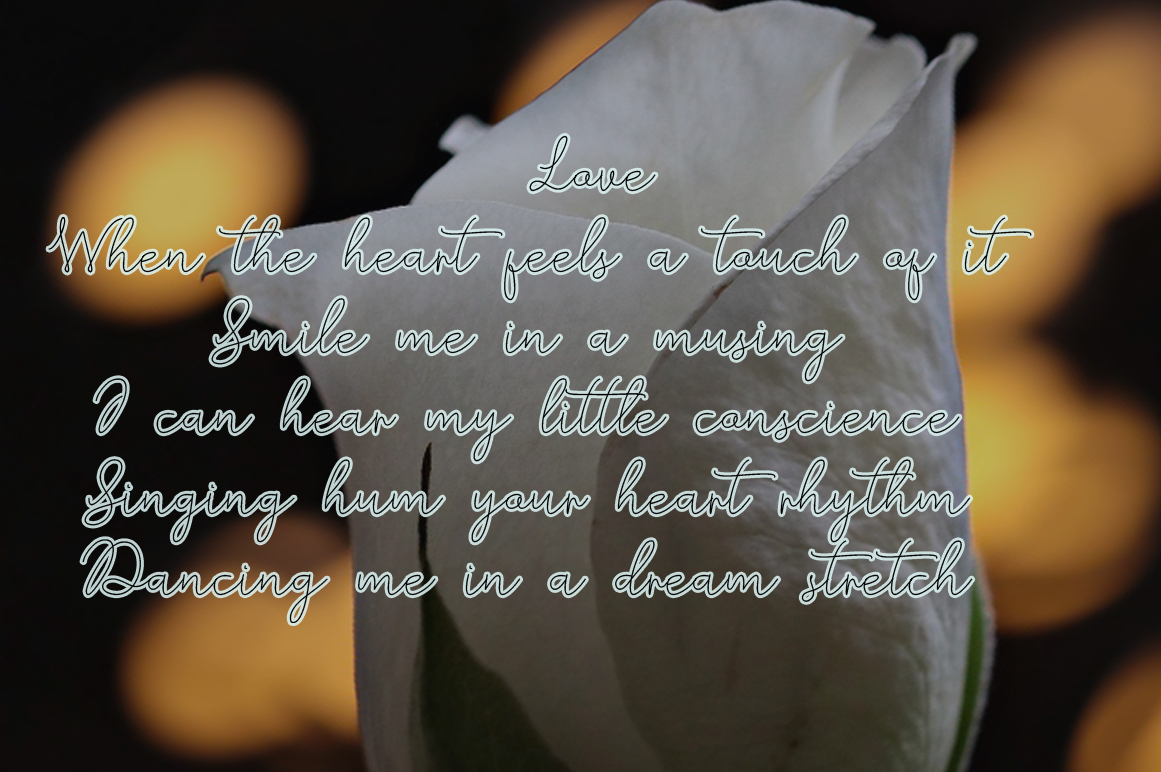 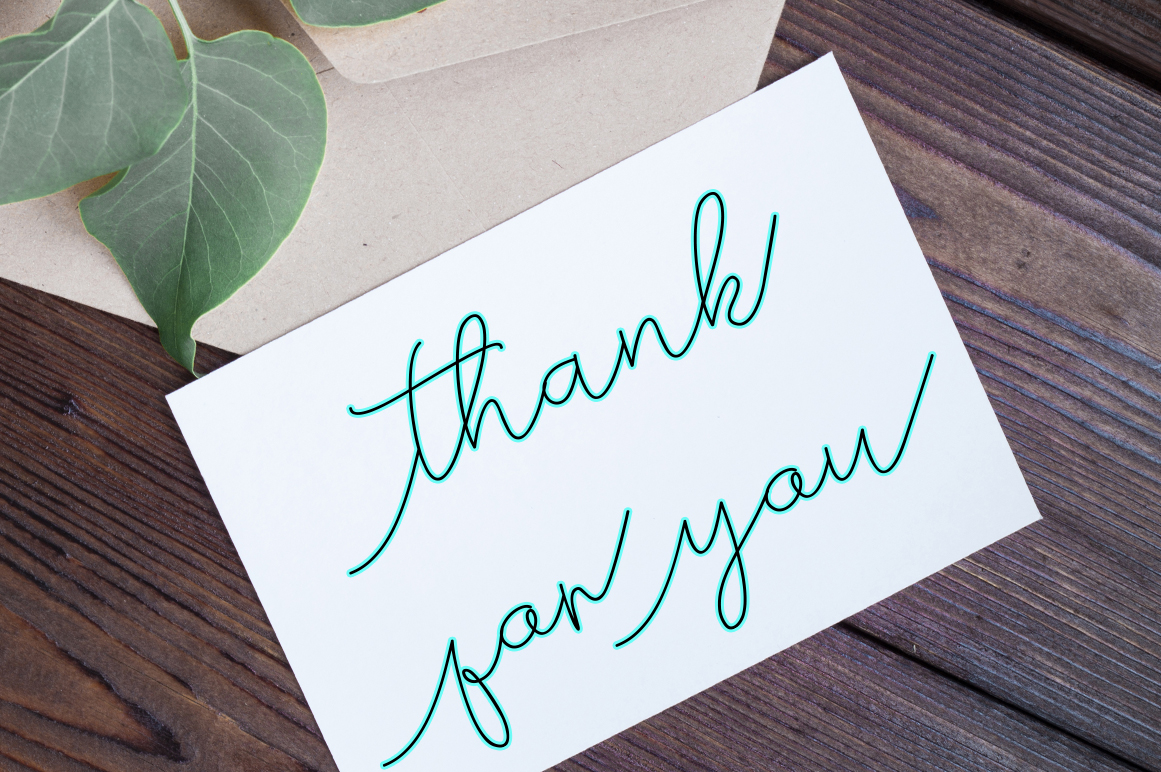 Thanks and good luck :-)
Thank you for buying! 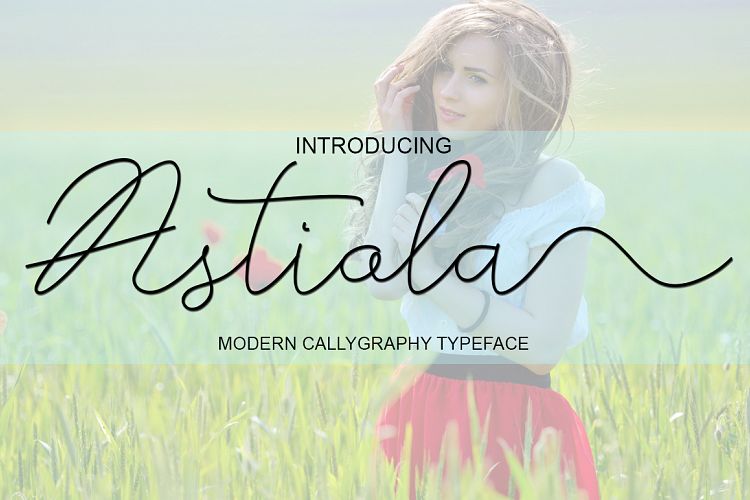