Braveheart is Modern Calligraphy. This font was designed by handwriting, and it has a modern and unique forms of calligraphy, the writing style is very natural.

I absolutely love everything about this font including all the extra stylistic alternatives!! My only complaint is that there are a few connection issues with a few of the letters, so the text turns white where they overlap. For formal usage, I have to go in and manually color in the white areas. 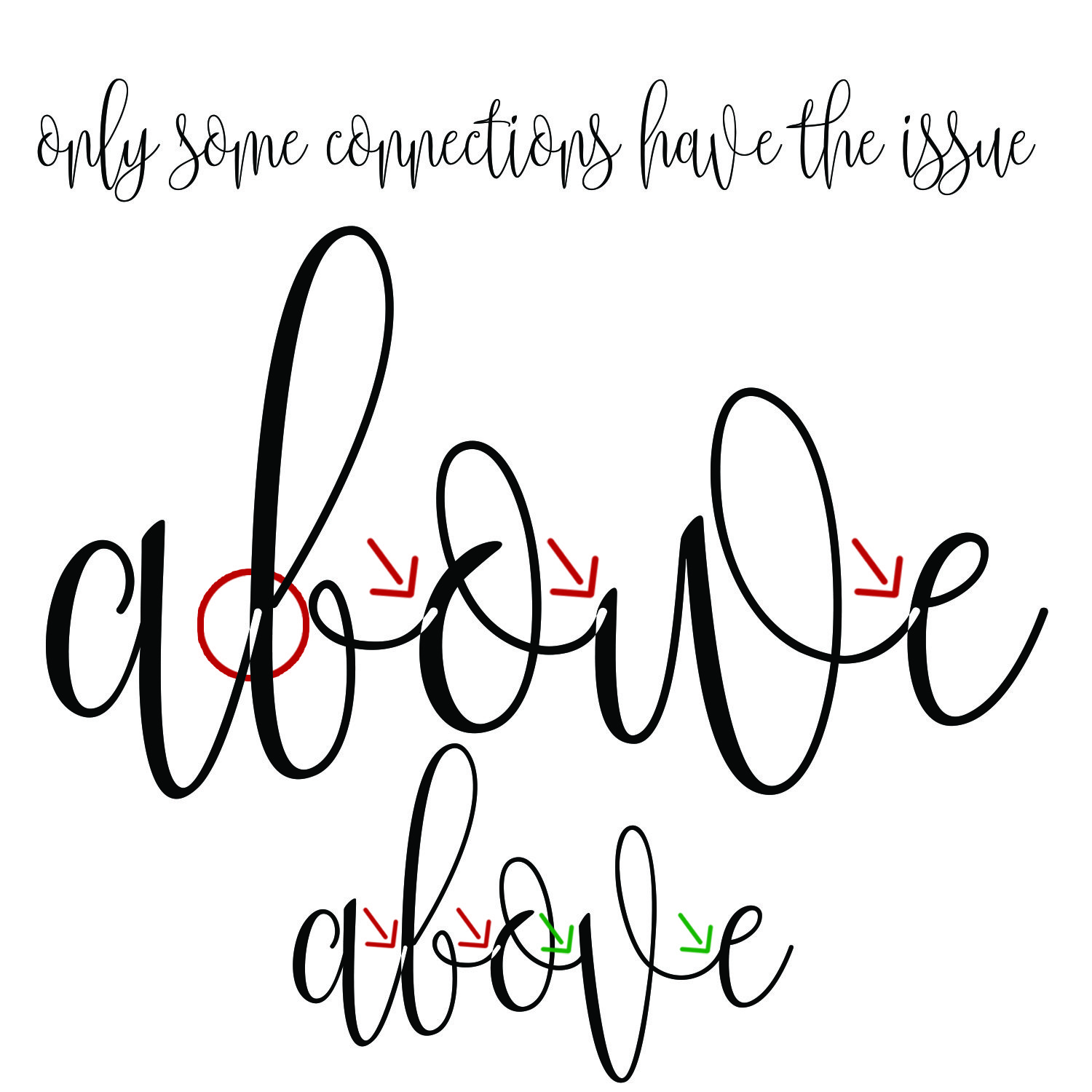