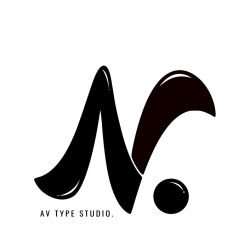 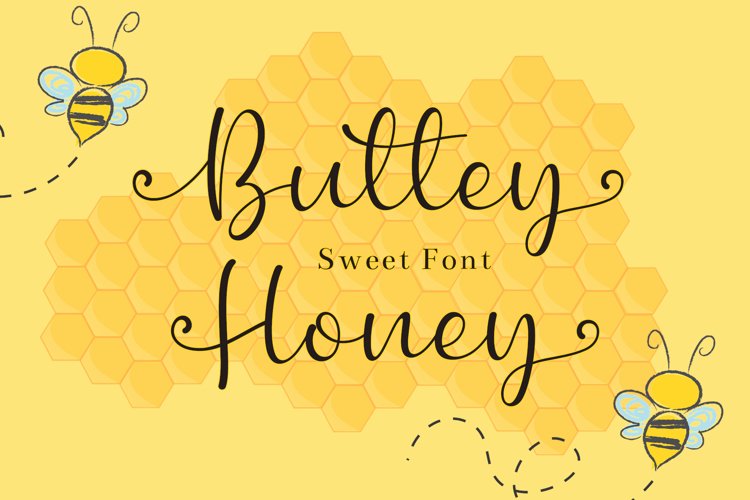 Buttey Honey is a cursive font that has a tail at the beginning and at the end of the letter that is suitable for use for posters, branding and crafting needs.

Buttey Honey is very easy to access because we have given PUA Encoded and divide special characters into opentype features such as ligature and alternate so you can access them with programs that have opentype support.

If the program you are using does not yet have opentype support, you can also access the opentype feature through the Character map (Window) or font book (Mac)