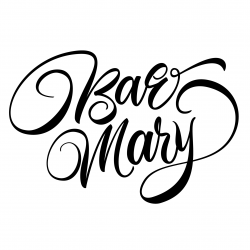 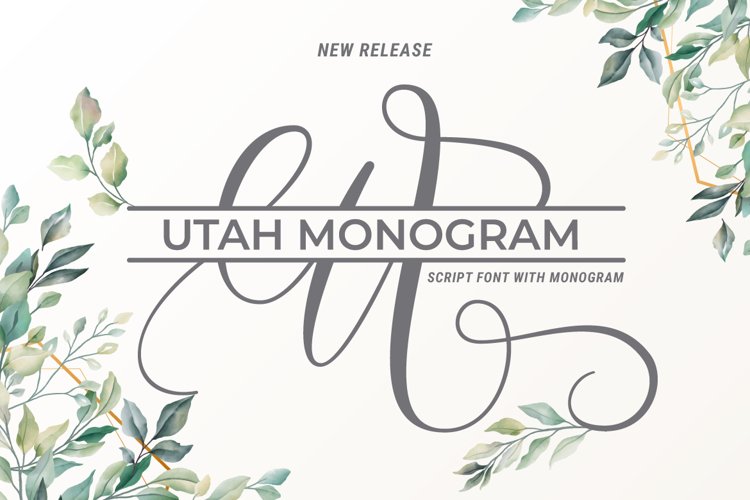 Fall in love with its authentic feel and use it to create gorgeous wedding invitations, beautiful stationary art, eye-catching social media posts, and cute greeting cards.

This font is PUA encoded which means you can access all of the cute glyphs and swashes with ease! It also features a wealth of special features including alternate glyphs and ligatures.This font is suitable for any design like branding, quotes and etc. I hope you enjoy it !! Thanks for visiting and downloading my font!