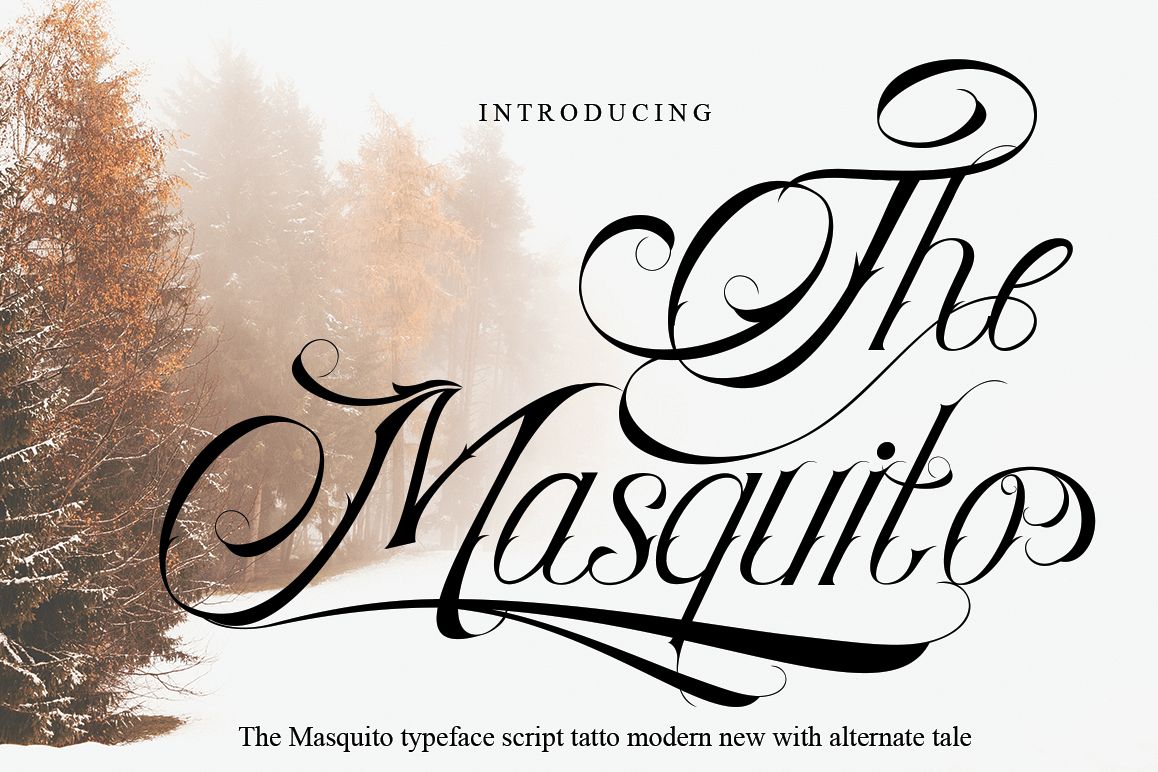 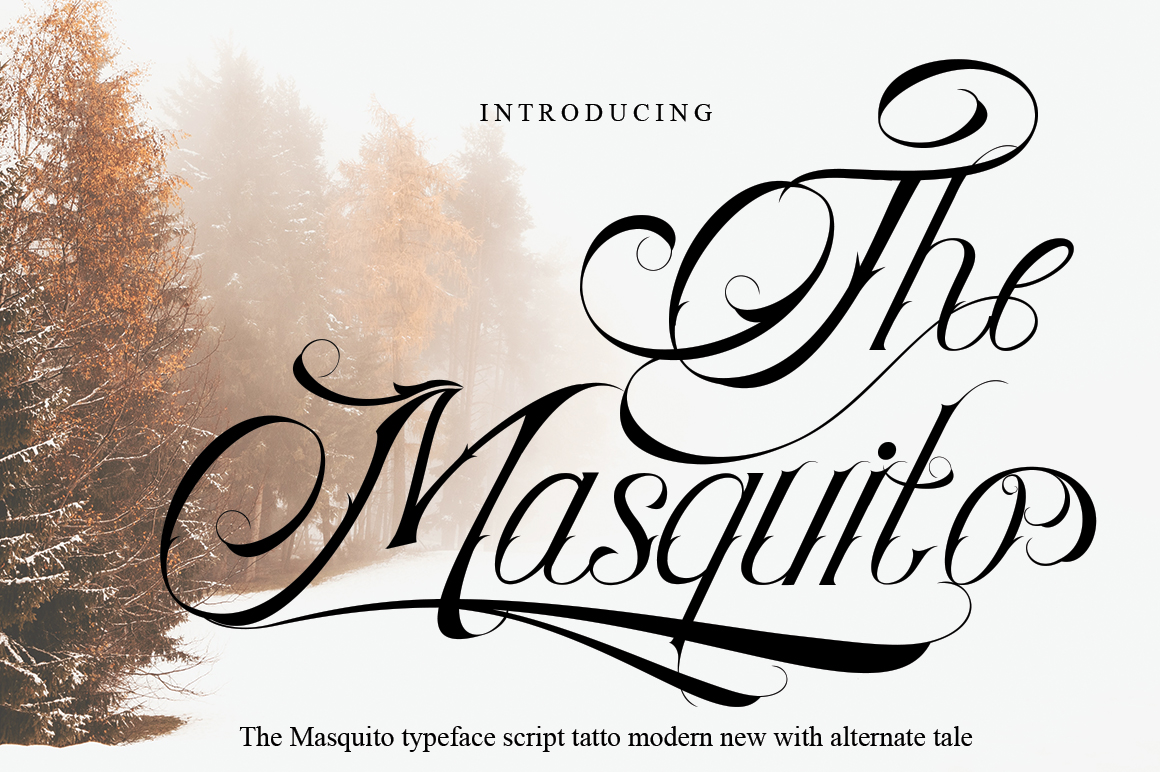 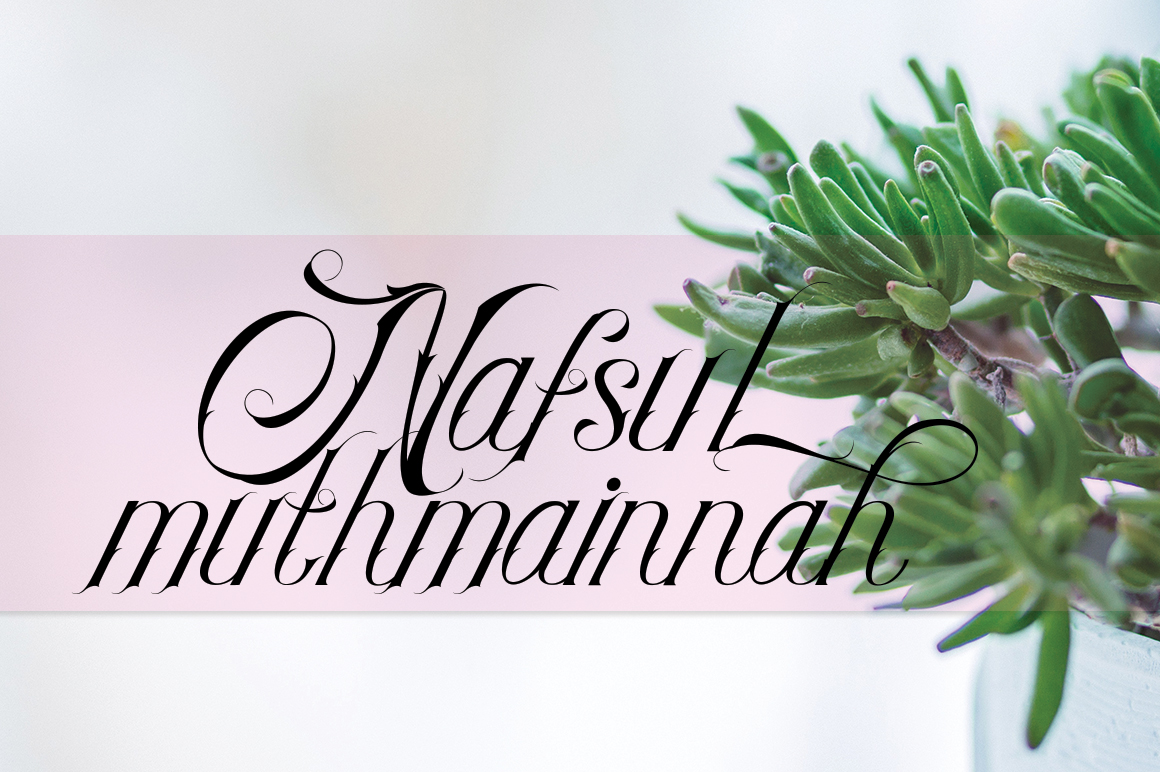 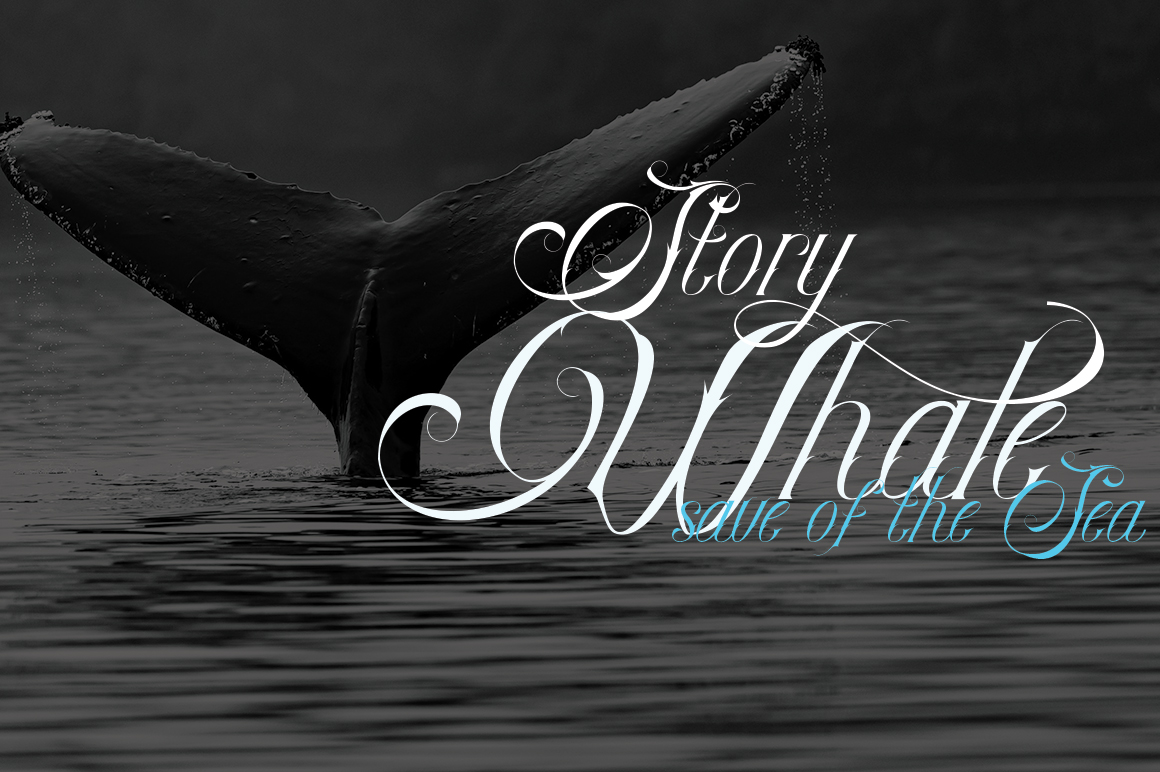 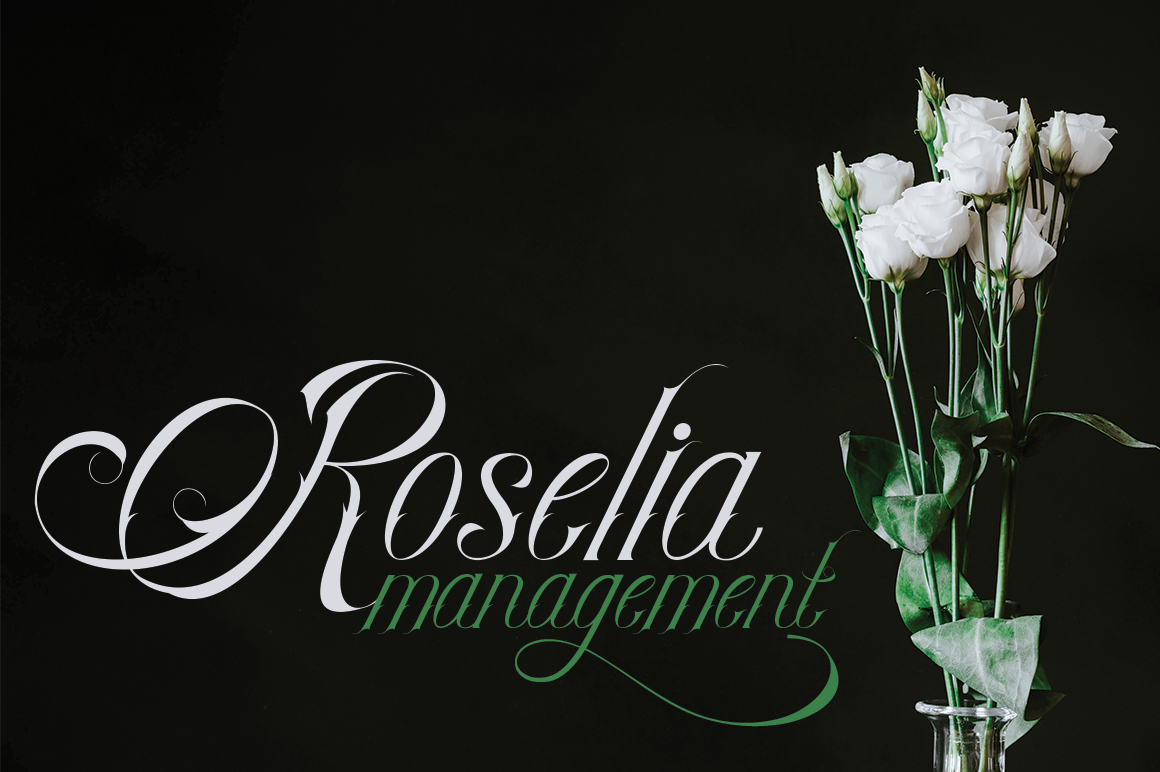 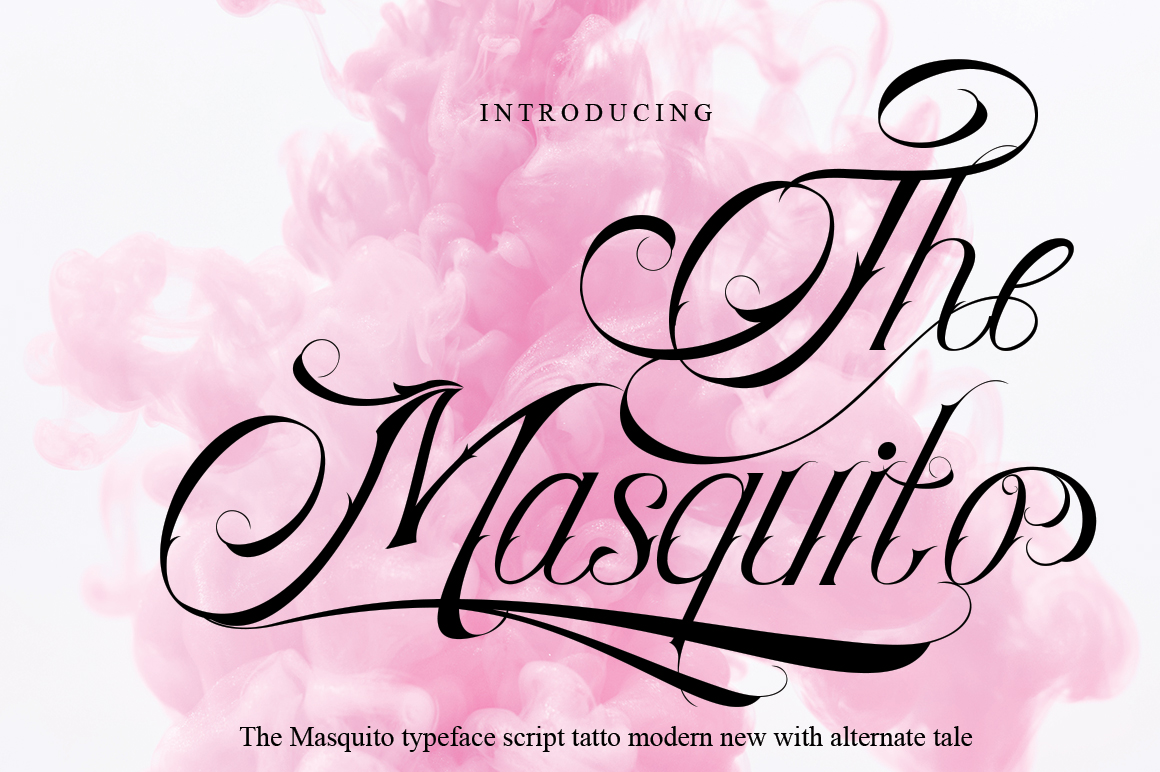 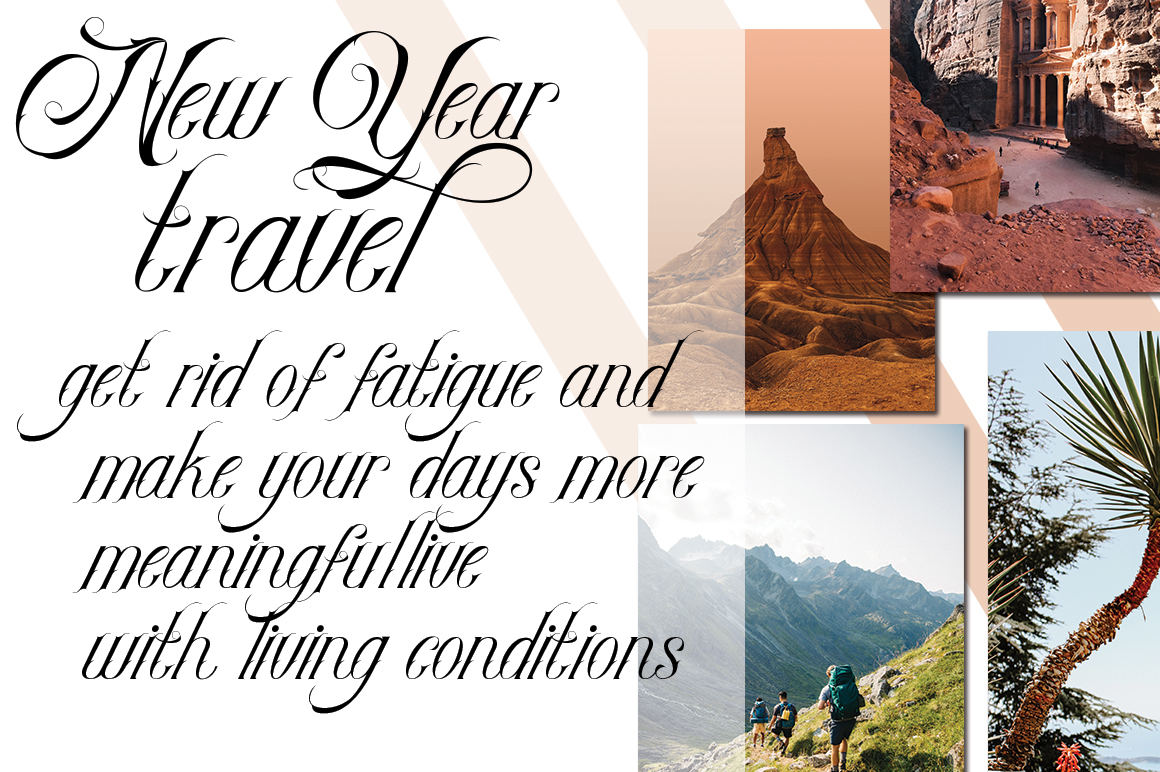 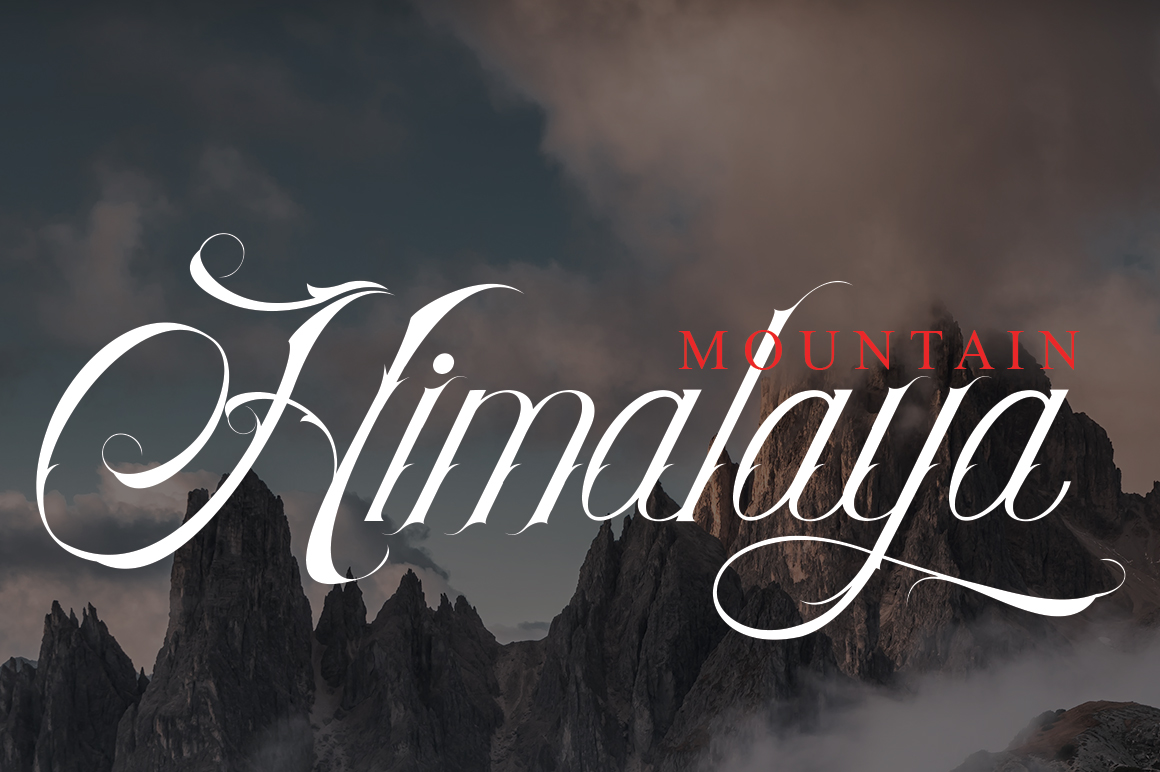 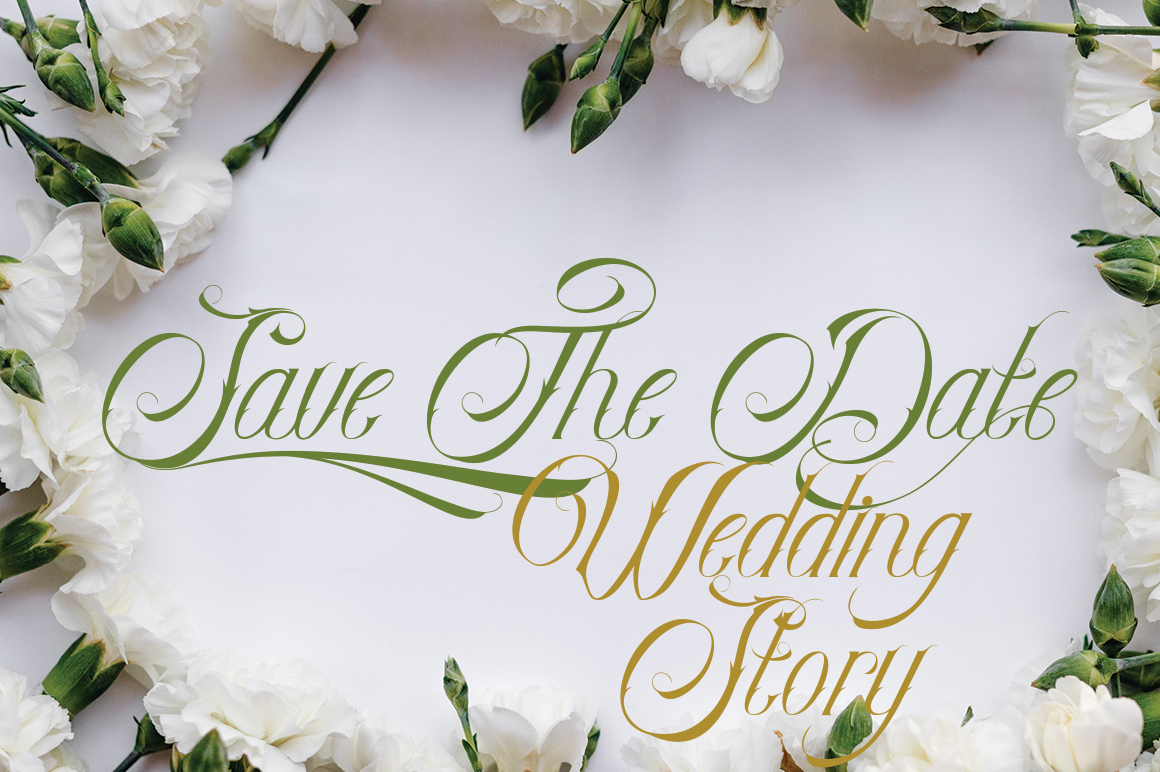 Similar Fonts To The Masquito 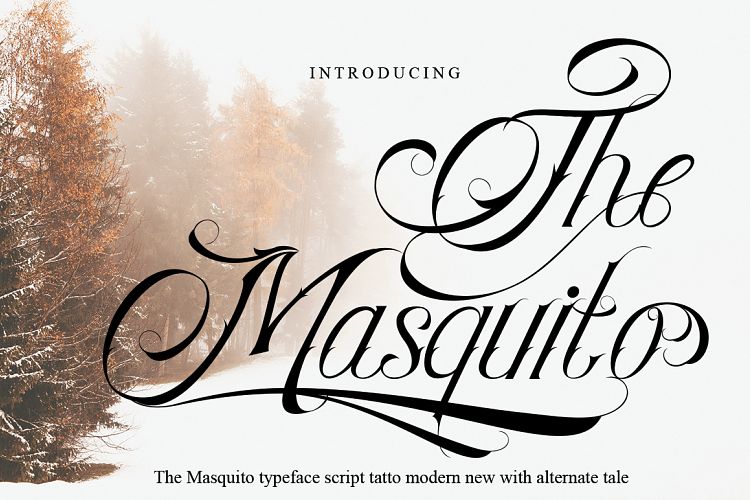