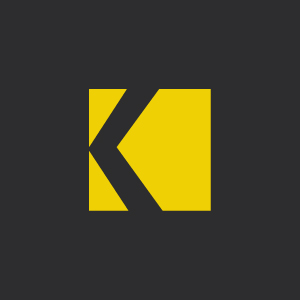 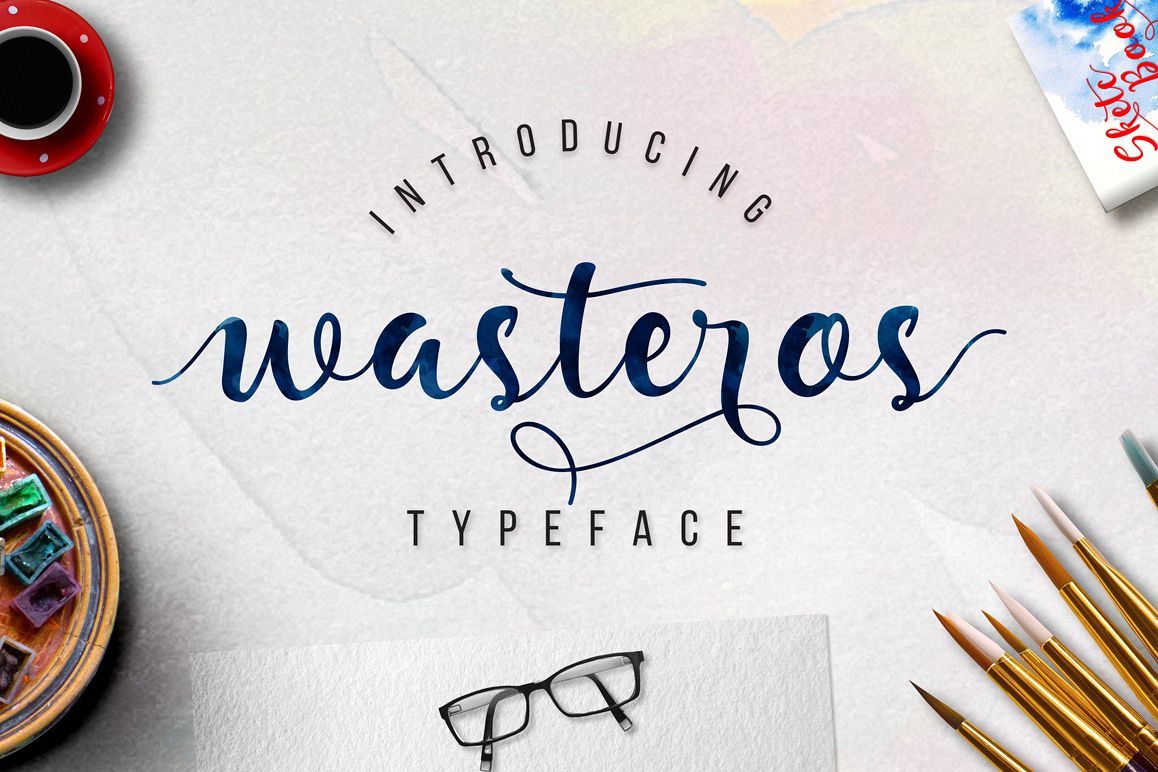 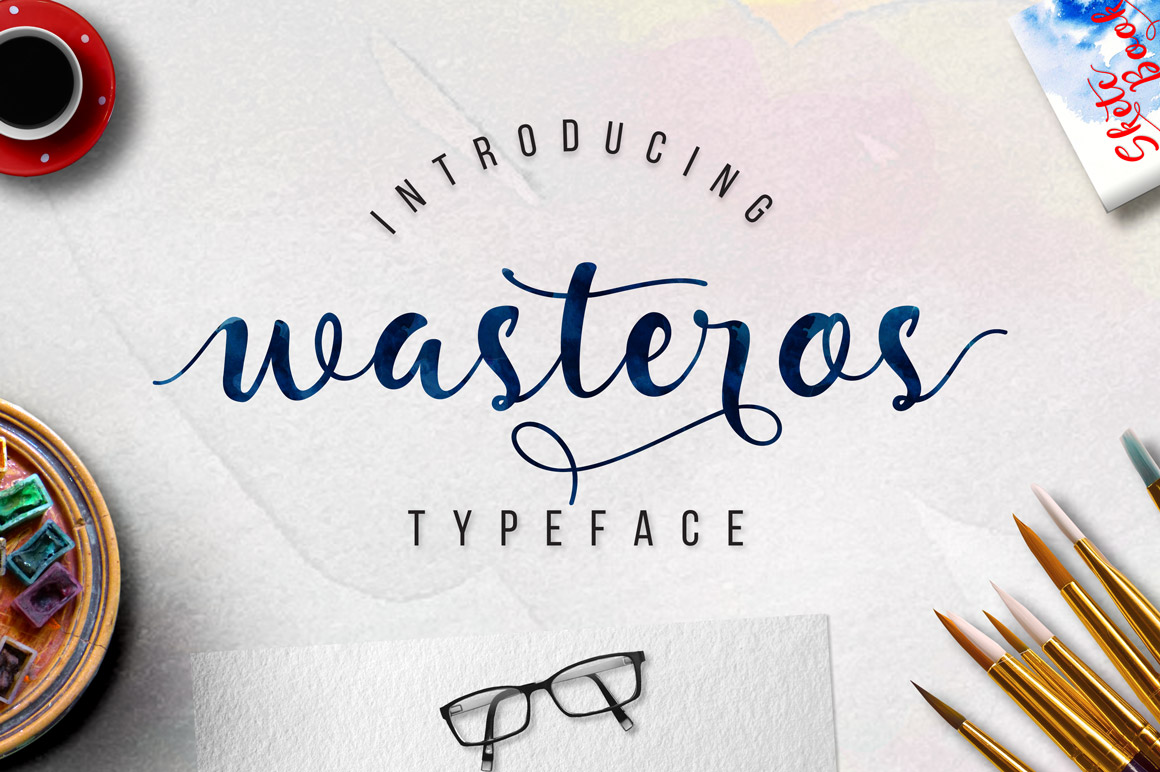 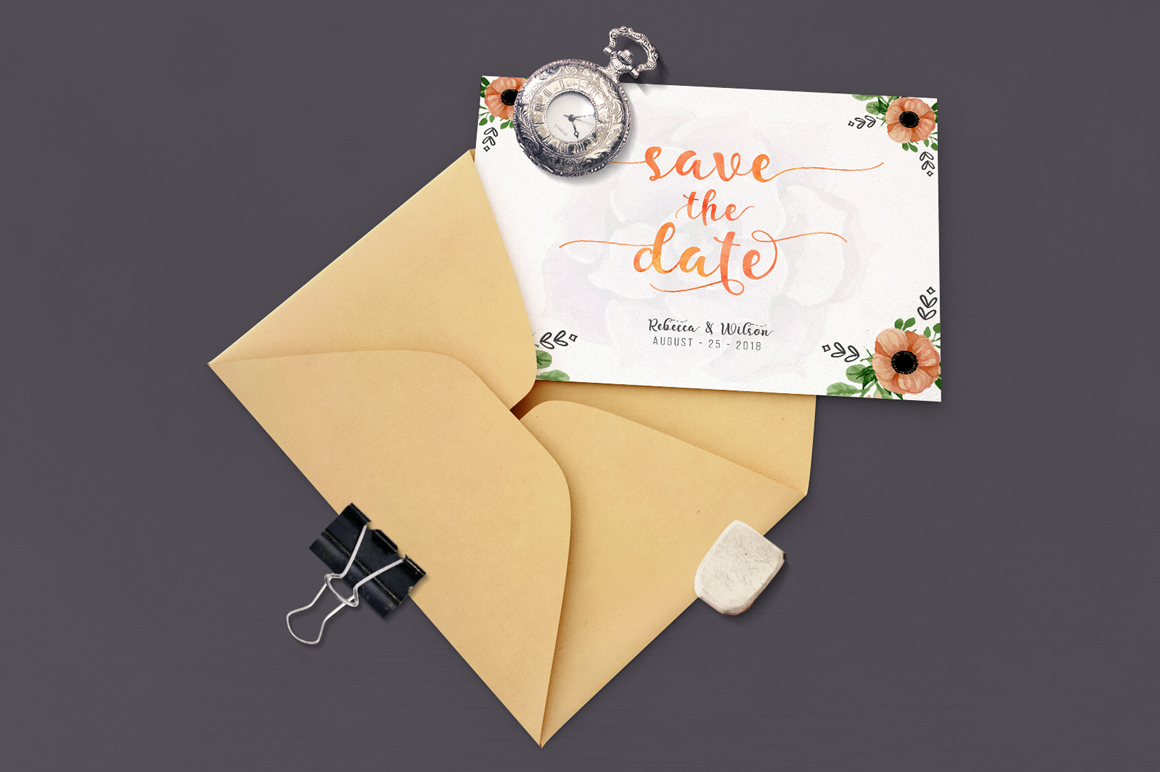 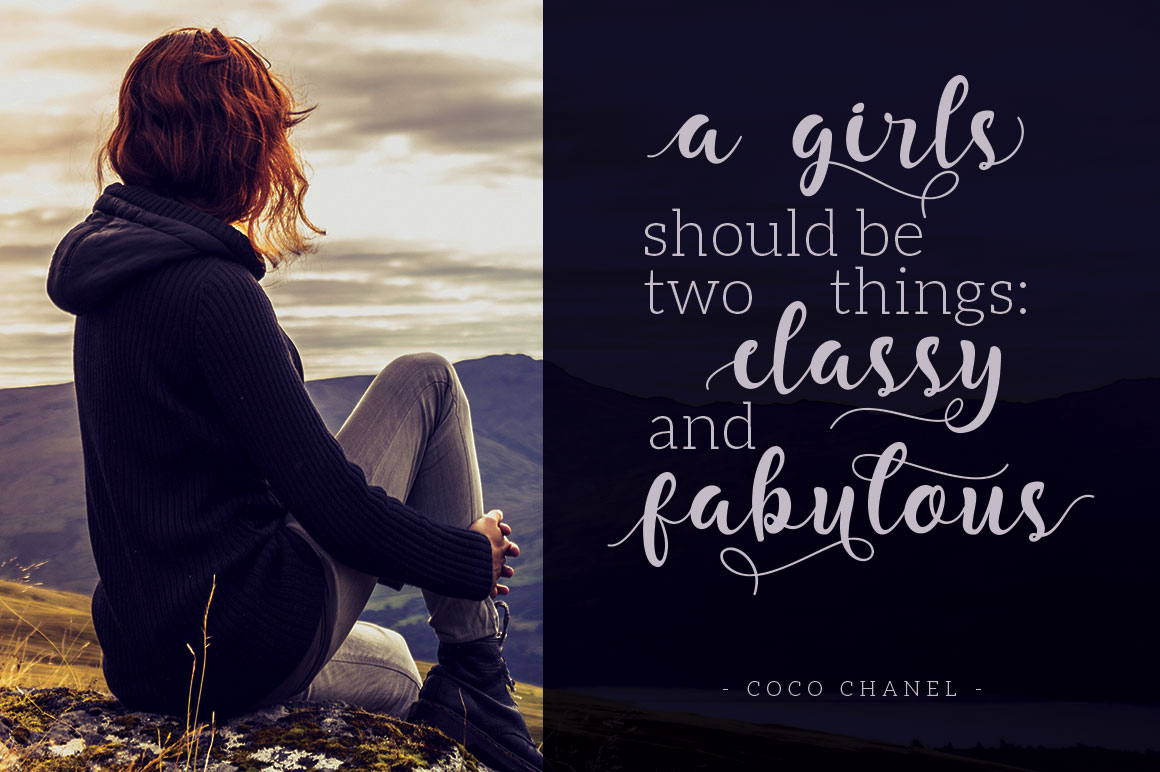 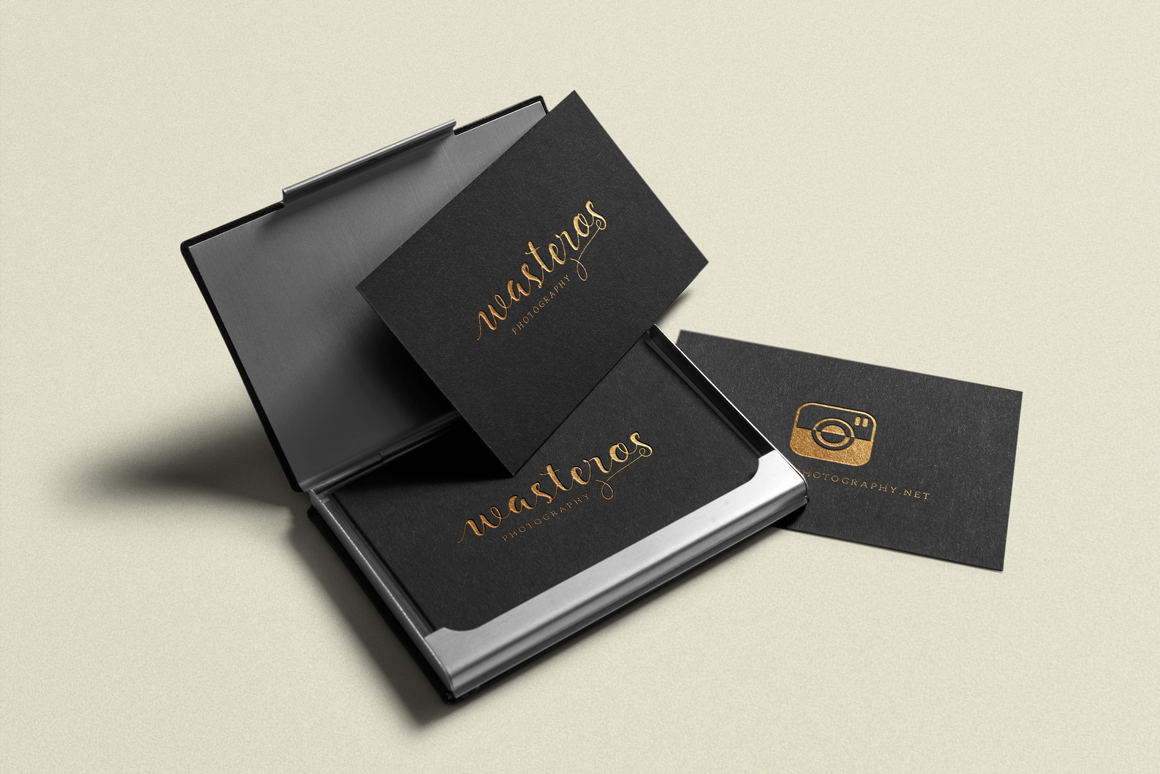 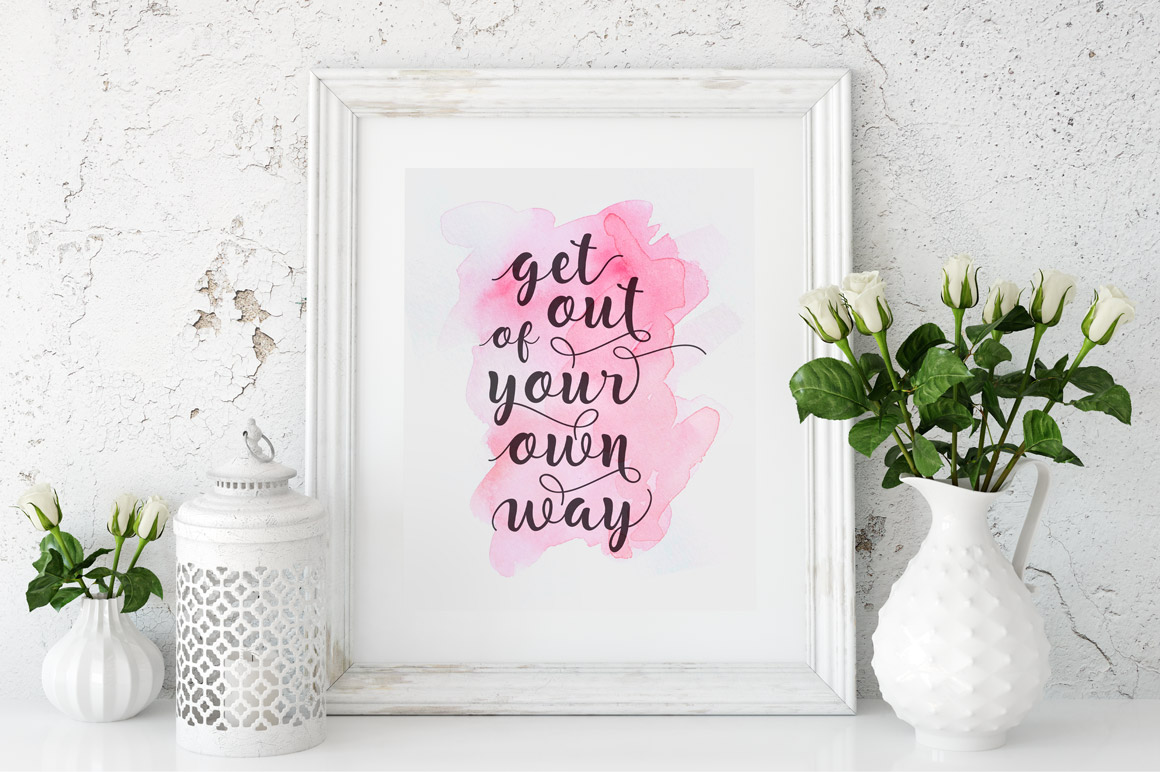 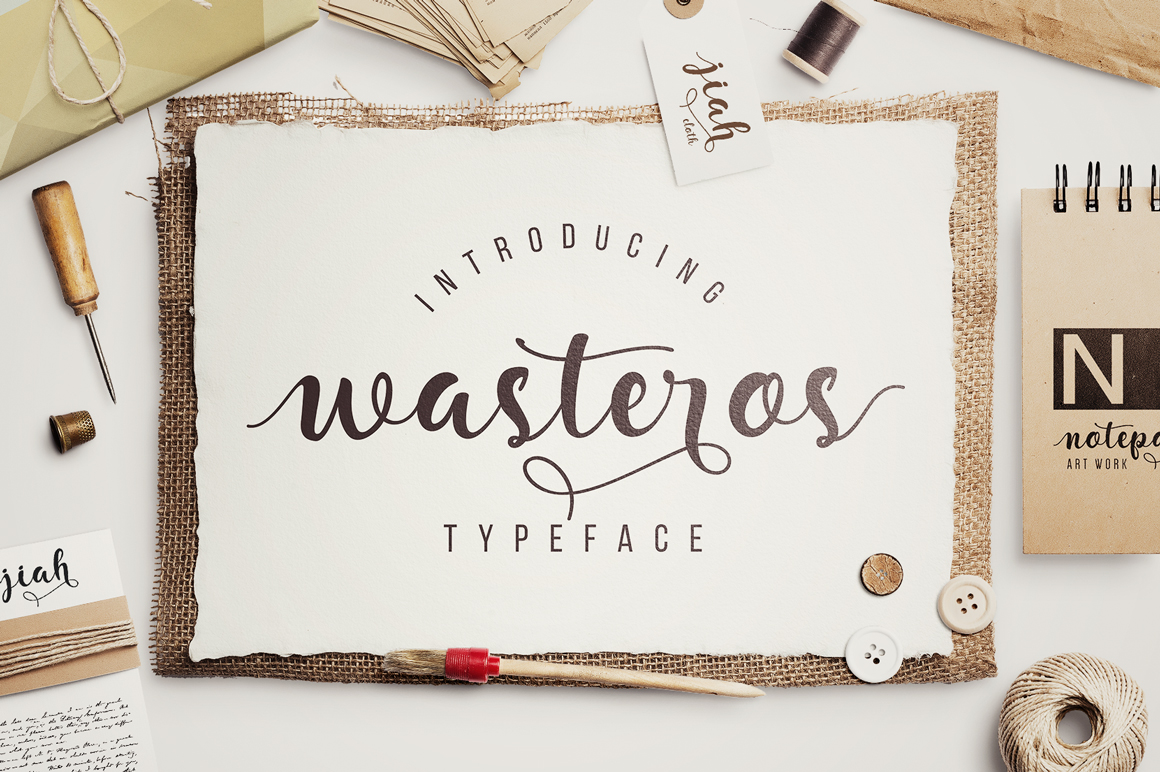 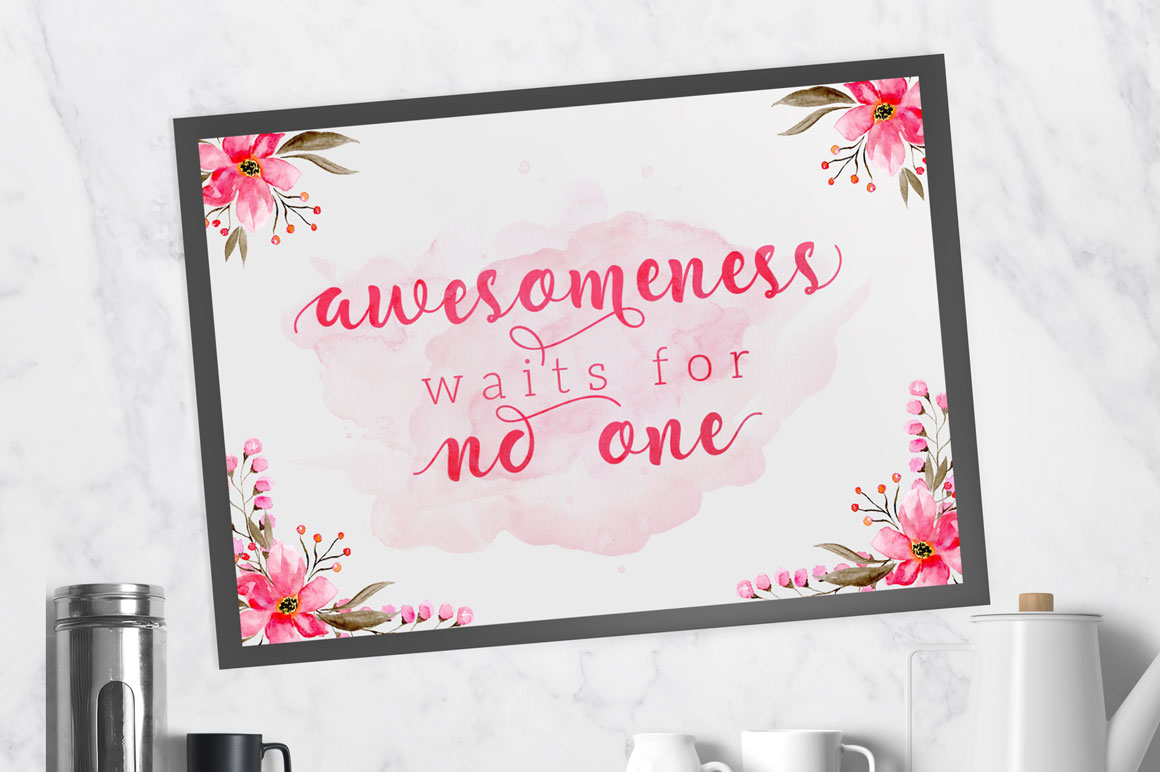 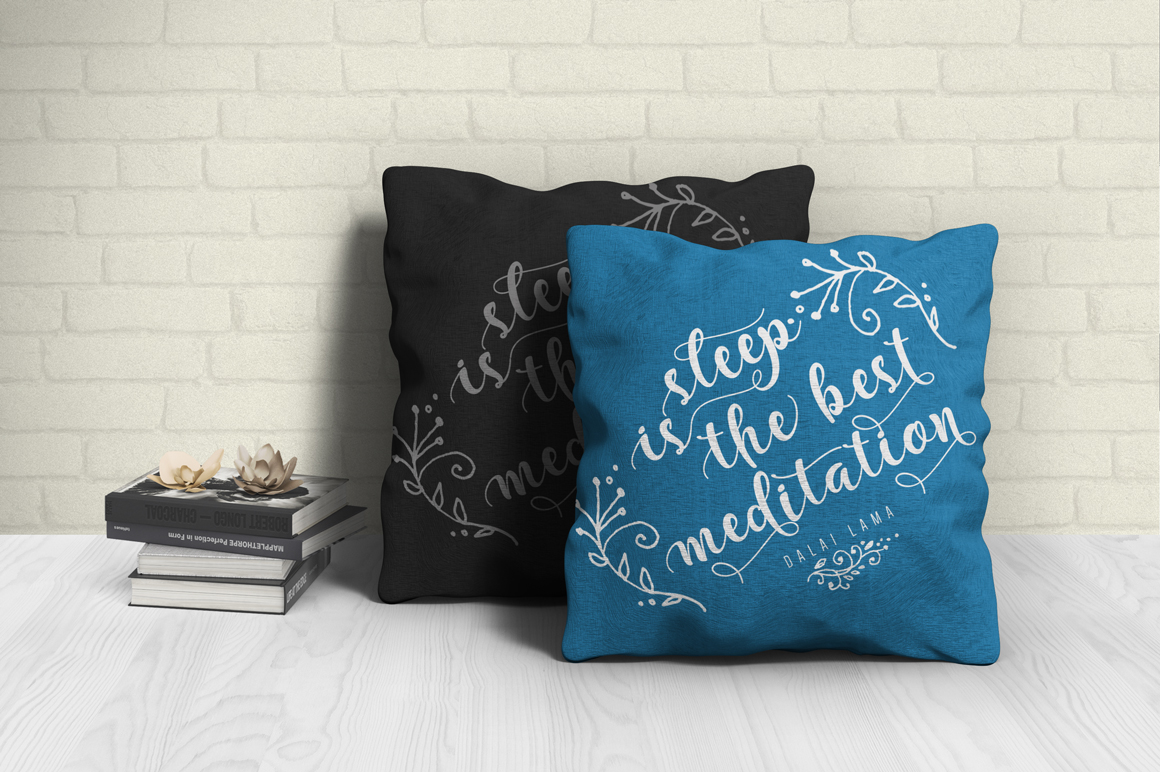 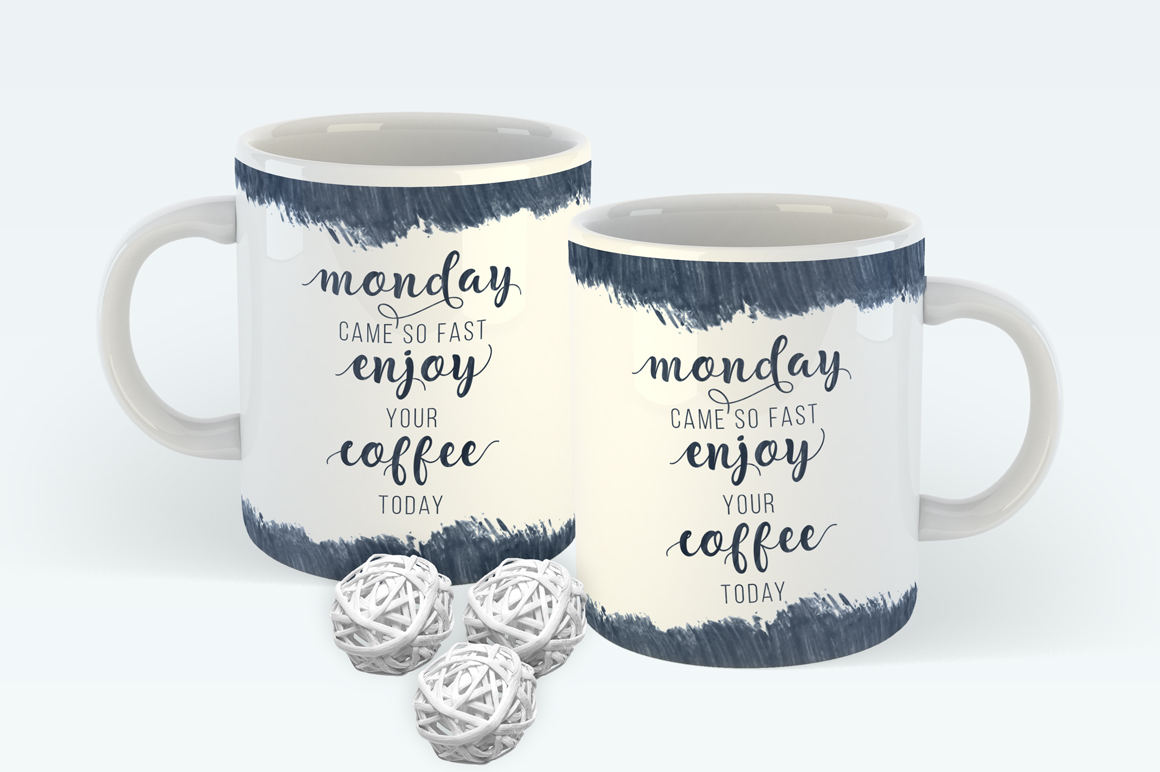 View Font Glyphs
Share this product
Wasteros Typeface is a modern hand-brush script font based, made with a brush that is then refined with pen. This font consists of letters that flows irregularly, either between top-down and with the letter afterwards, which makes it suitable for Logotype, posters, businness card, merchandise, wedding invitations, greeting cards, blog banners, apparel, design of water-based paints/prints, correspondence, quotes and a variety of other!

The subset of Wasteros Typeface in this kit supports the following languages:

FOR ANY ADDITIONAL SUPPORT OR QUESTION JUST CONTACT ME 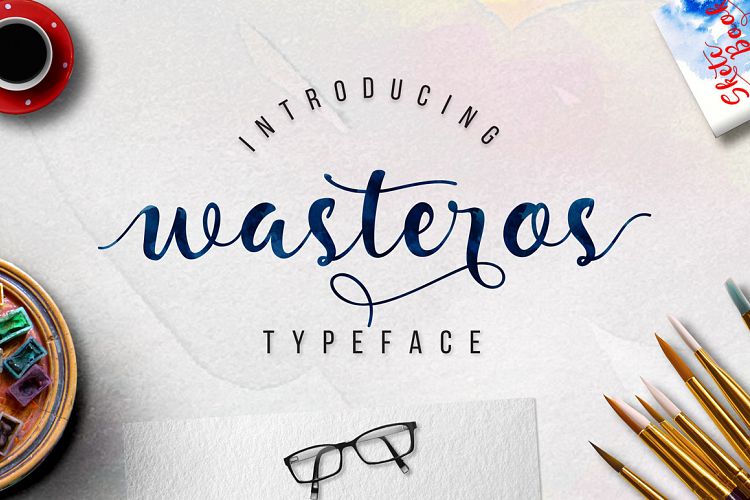