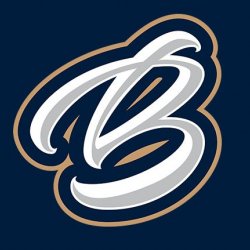 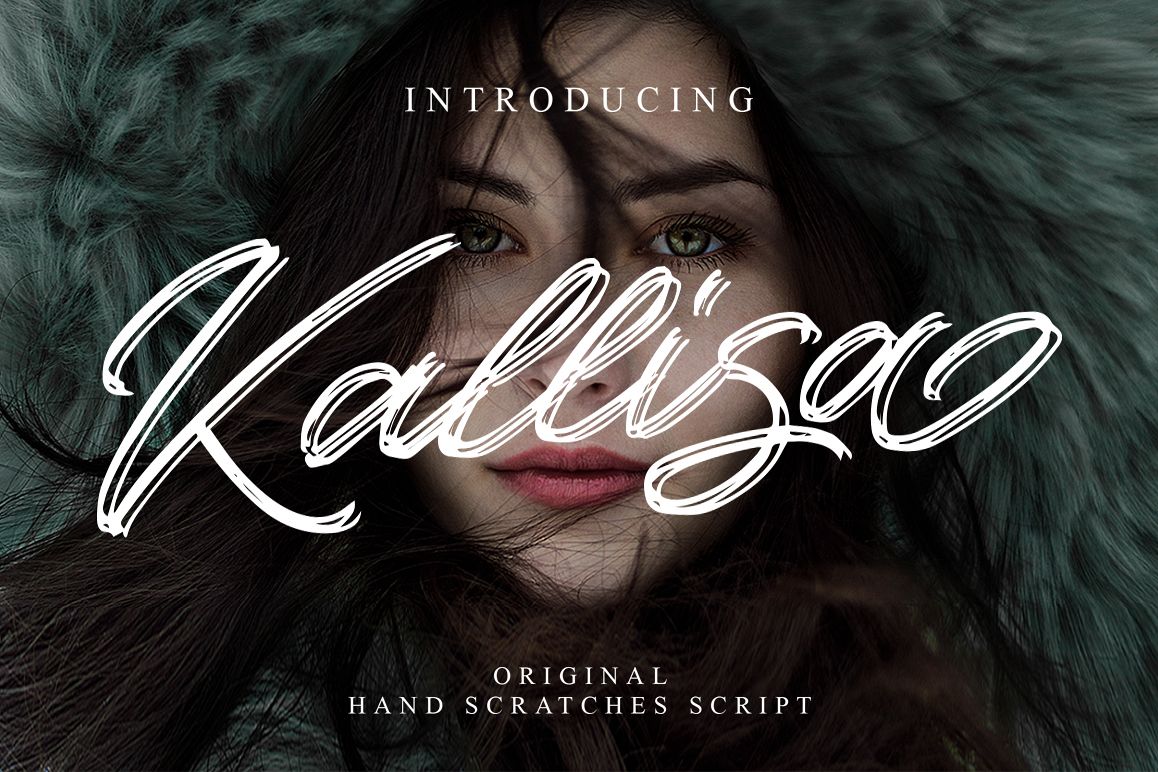 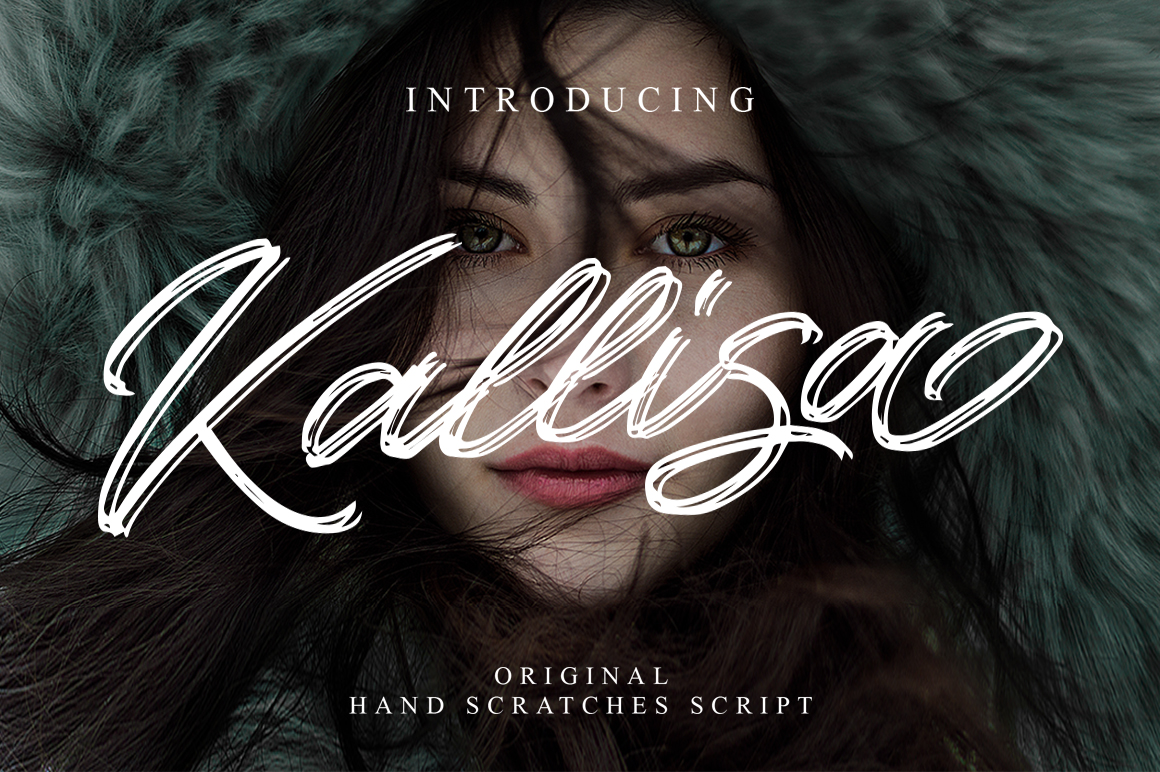 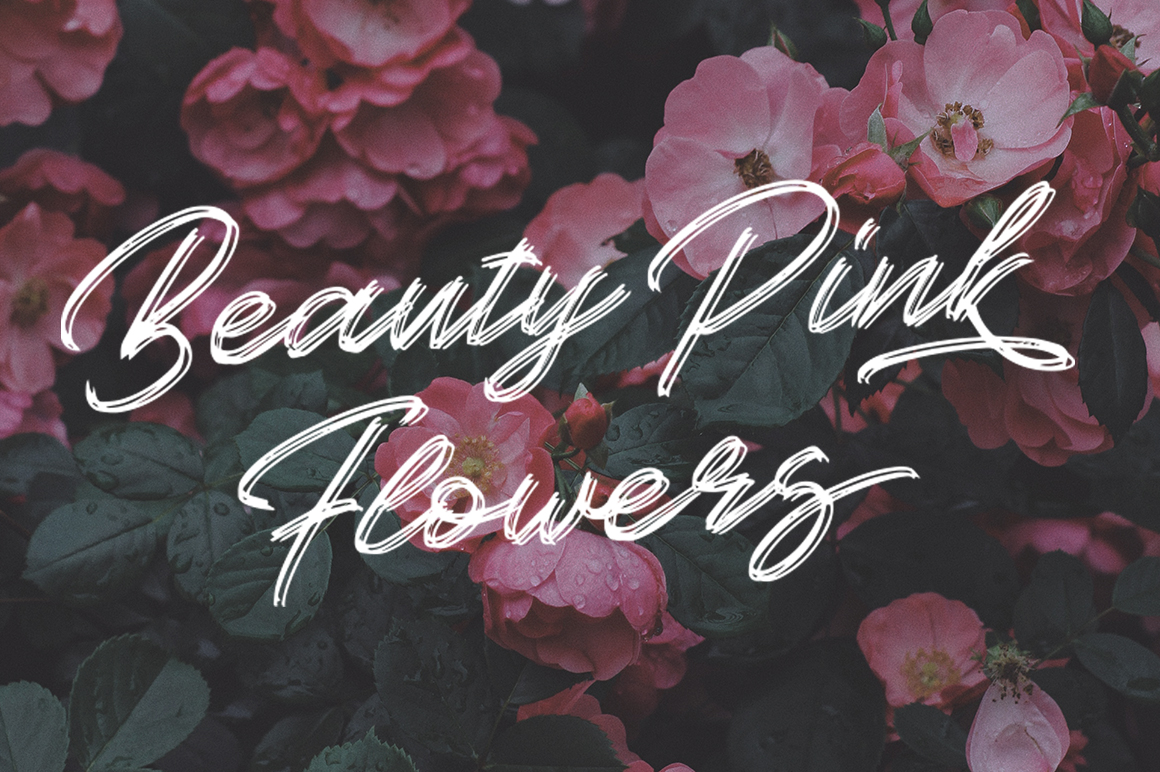 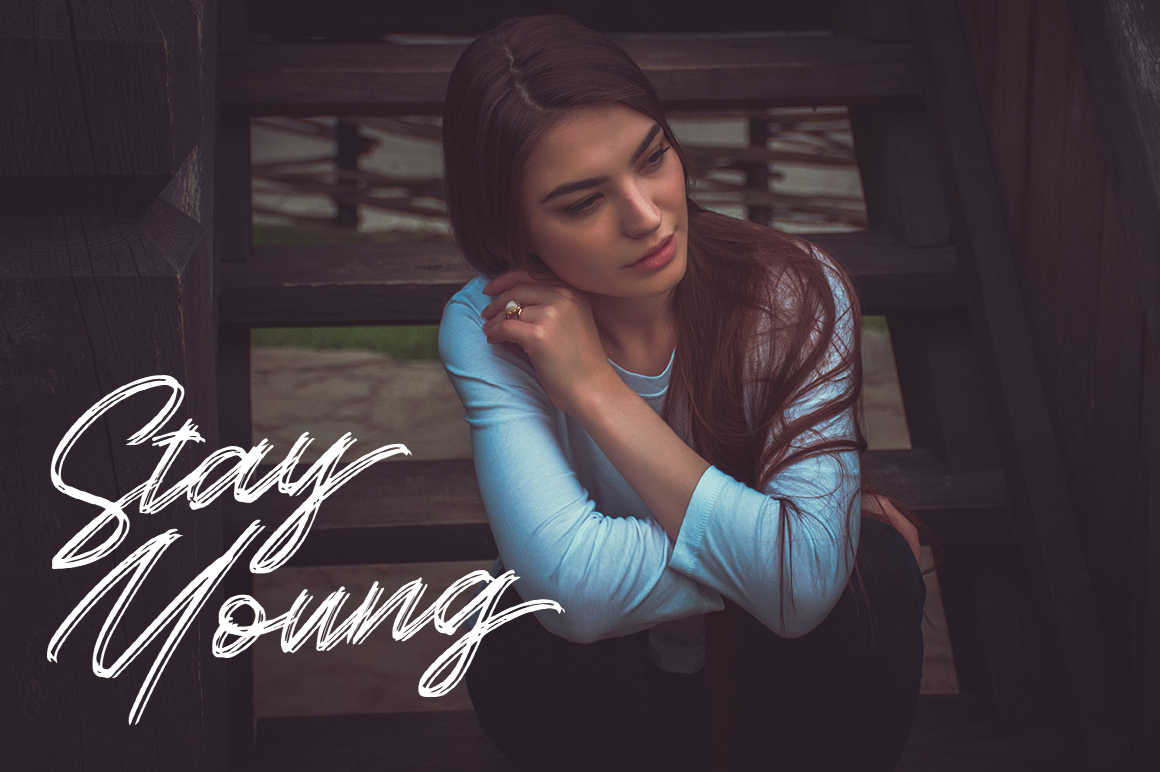 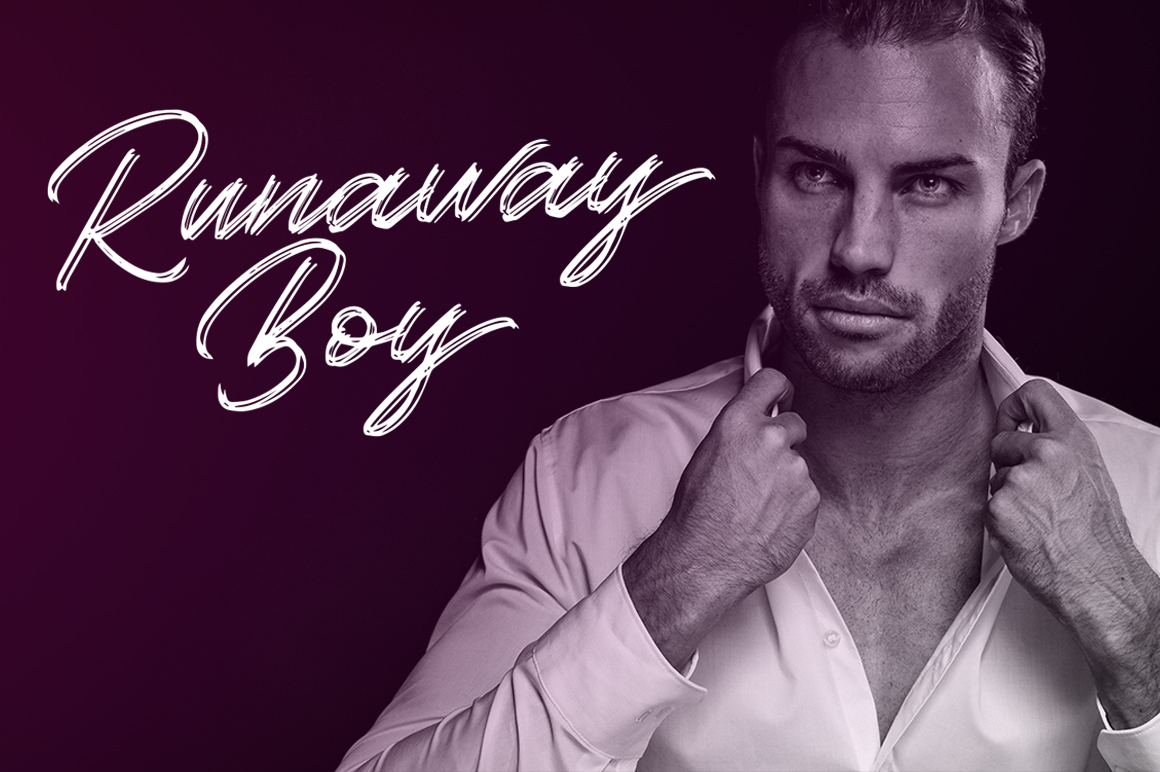 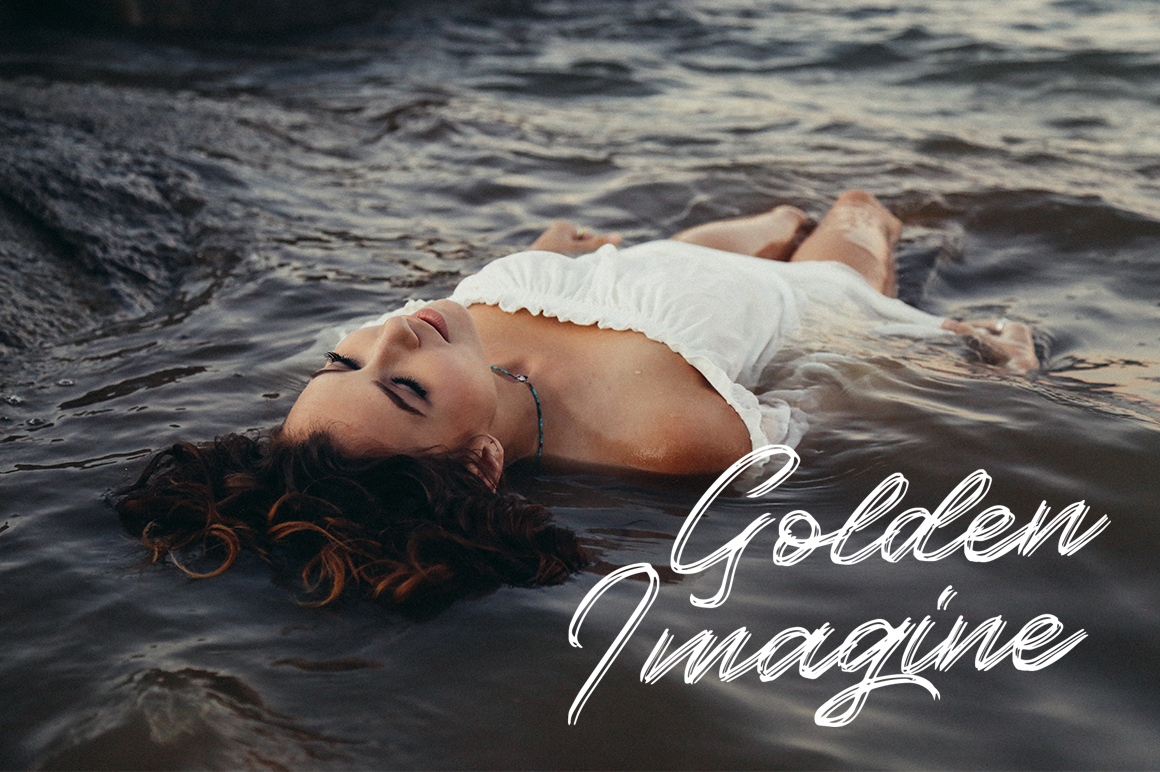 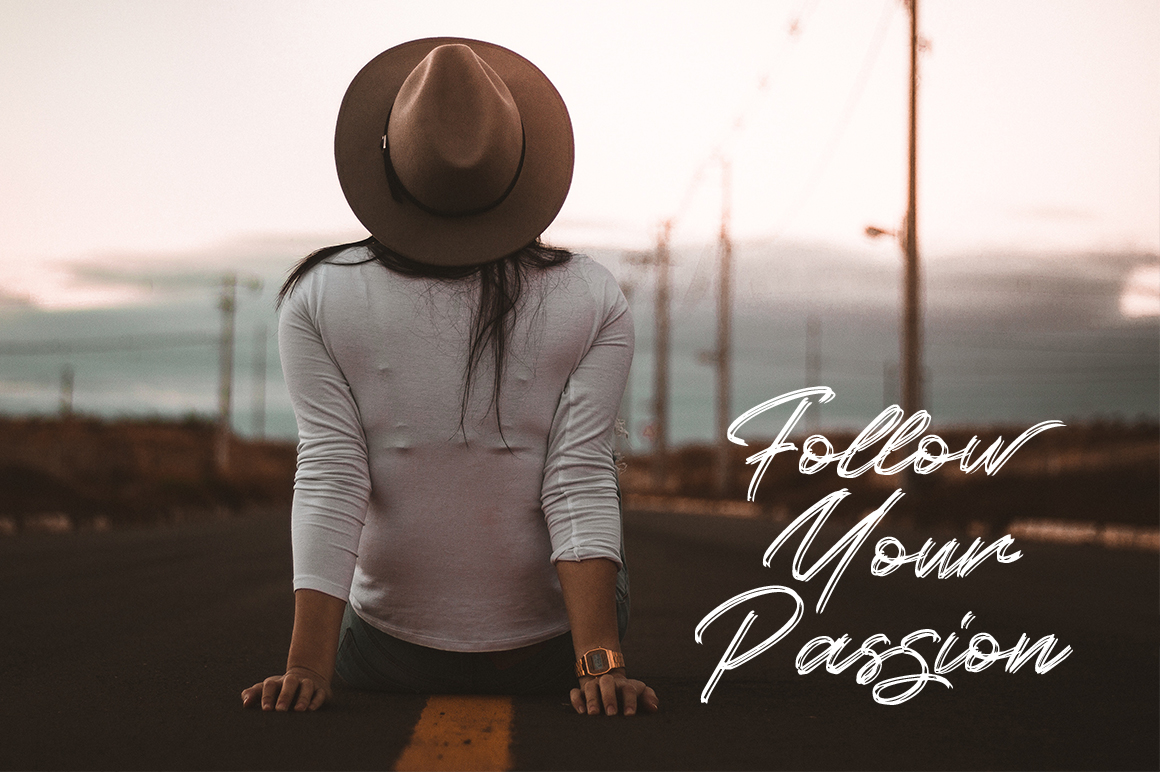 View Font Glyphs
Share this product
INTRODUCING KALLISA SCRIPT
Kallisa
Script, I tried experimenting to make this product first i create this using pen
brush on paper but I modified the tip of the cutter into 3 tip then
I write with a little pressure so as to form texture 3 letter lines, I
write per character repeatedly to determine the anatomy the corresponding letters then I trace into vector and I make it into a font. 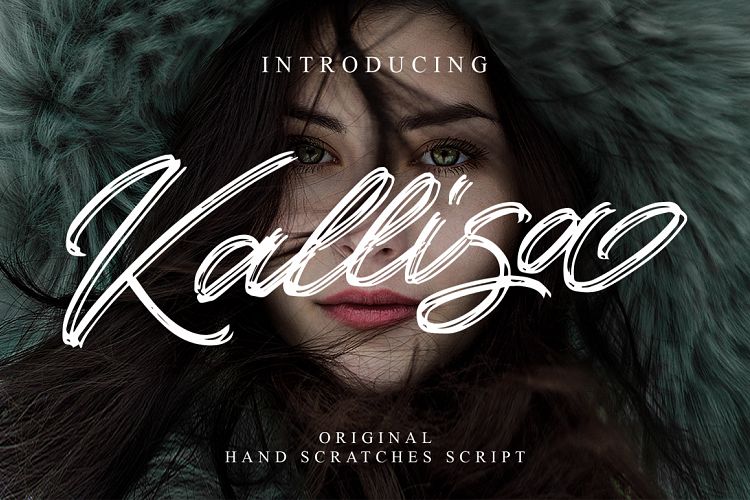