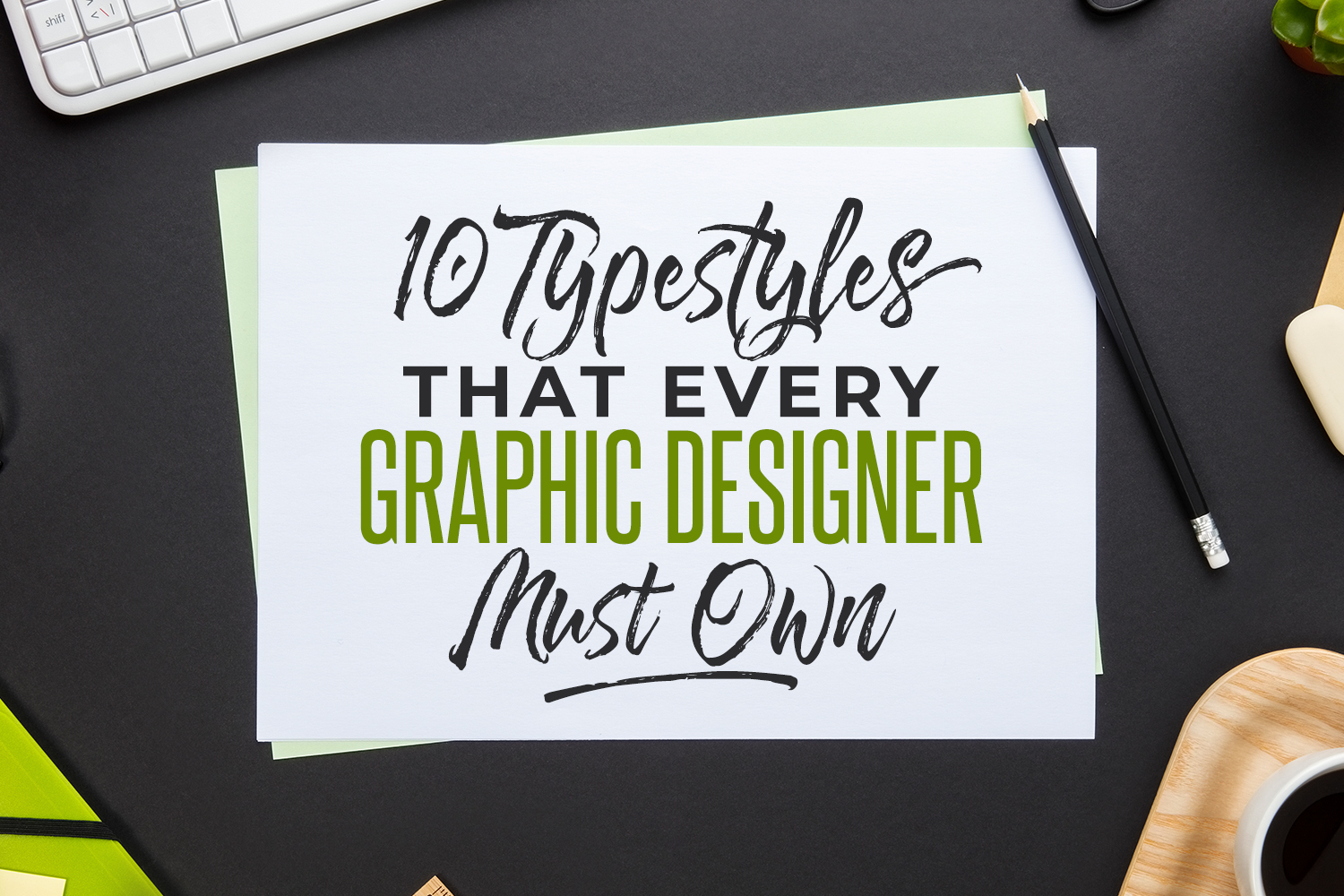 10 Typestyles That Every Graphic Designer Must Own

Ok graphic designers, you know about the various type styles out there. For those of you new to the graphic design world or just curious about fonts here is a quick overview of 10 different typestyles that need to be part of your font library. 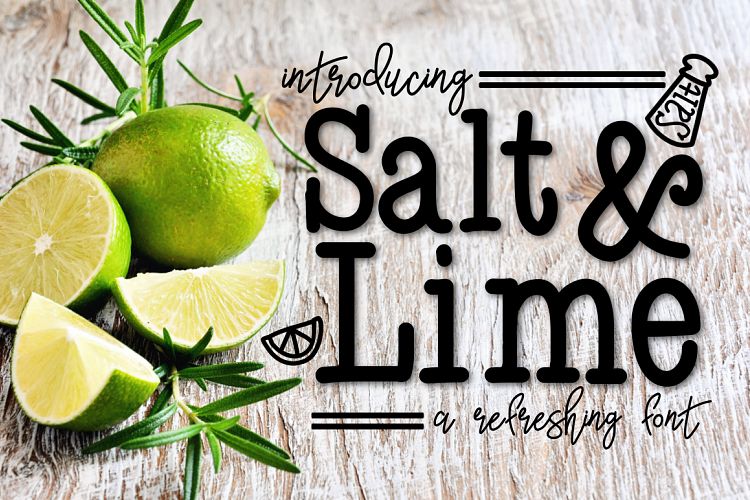 Serif typeface has a small decorative line added as an embellishment to the basic form of a character. Times Roman is the most common version of this style font.

Salt and Lime is a more modern choice if you're looking for a serif style font for your project. 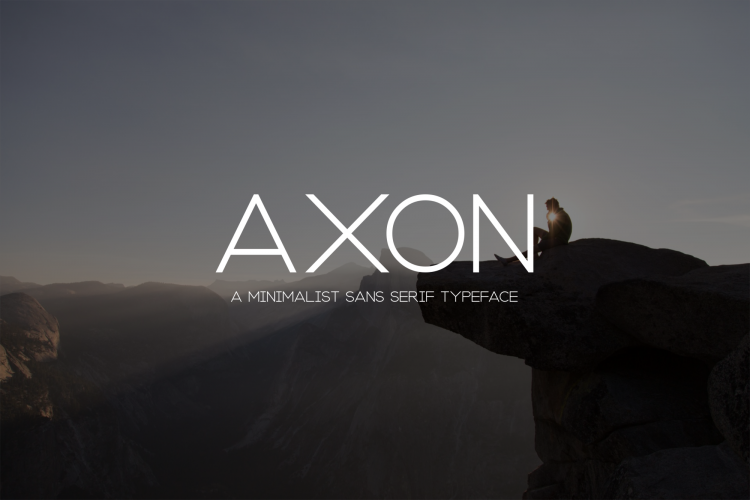 Sans serif is a category of typefaces that do not use serifs, small lines at the ends of characters. Popular sans serif fonts include Helvetica, Avant Garde, Arial, and Geneva.

Axon is a minimalist and awesome character with three different weights, it's perfect for magazine layouts, invitations, headers, or even large-scale artwork. 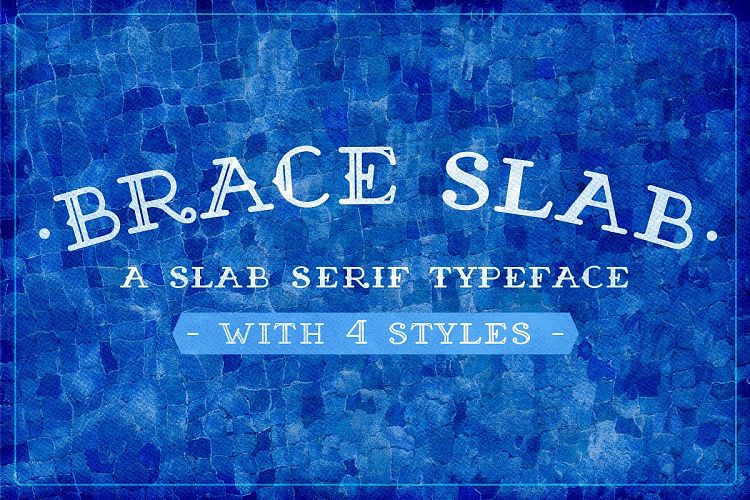 Slab serif type face is a type of serif type face characterized by thick, block-like serifs. Serif terminals may be either blunt and angular (Rockwell), or rounded (Courier). 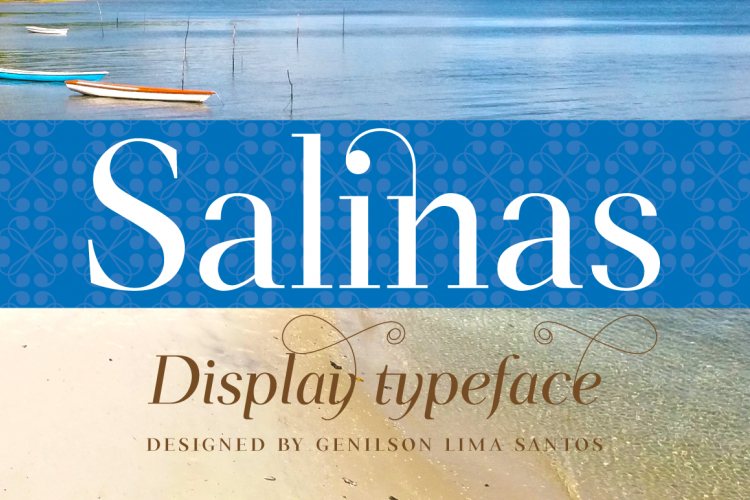 Didone is a melding of Didot and Bodoni, the two most characteristic typeface designs from the late 18th through the 19th centuries. Didones are characterized by extreme weight contrast between thicks and thins, vertical stress, and serifs with little or no bracketing. 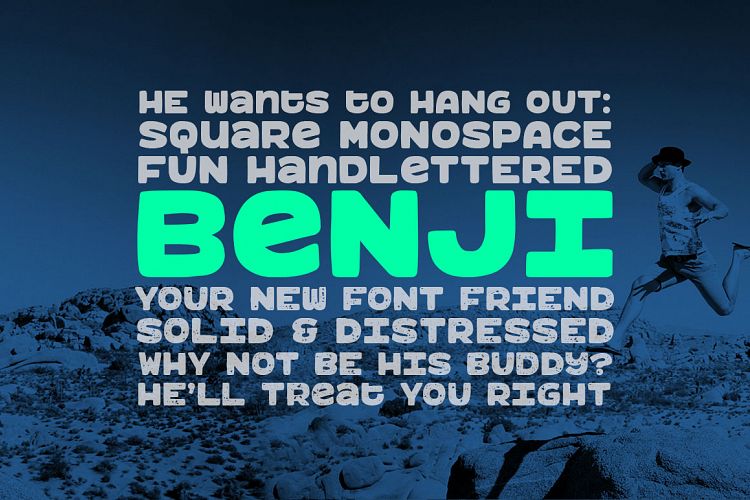 A monospaced font is a font whose letters and characters each occupy the same amount of horizontal space. This contrasts with variable-width fonts, where the letters and spacings have different widths.

Benji is a thick, bold, hand-crafted font great for products, branding, crafts, and so much more! The letters and numbers are all based on the same square shape so they can stack vertically just as well as they can be typed horizontally. Just turn off the built-in kerning, and you have a great monospaced font! 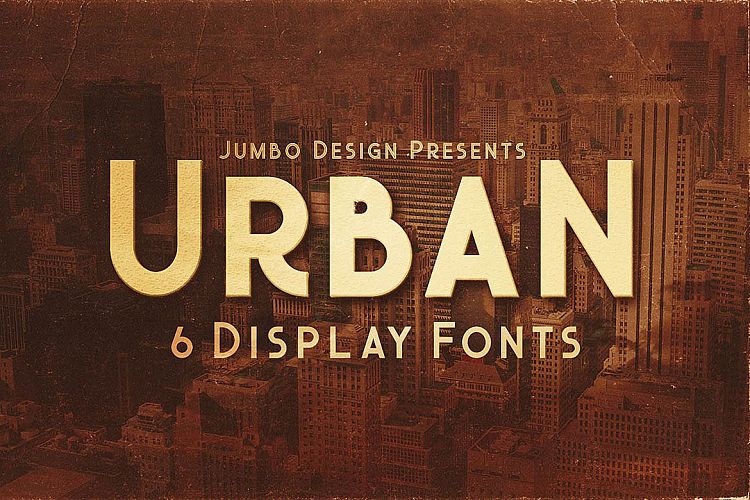 A display typeface is a typeface that is intended for use at large sizes for headings, rather than for extended passages of body text. Display typefaces will often have more eccentric and variable designs than the simple, relatively restrained typefaces generally used for body text. 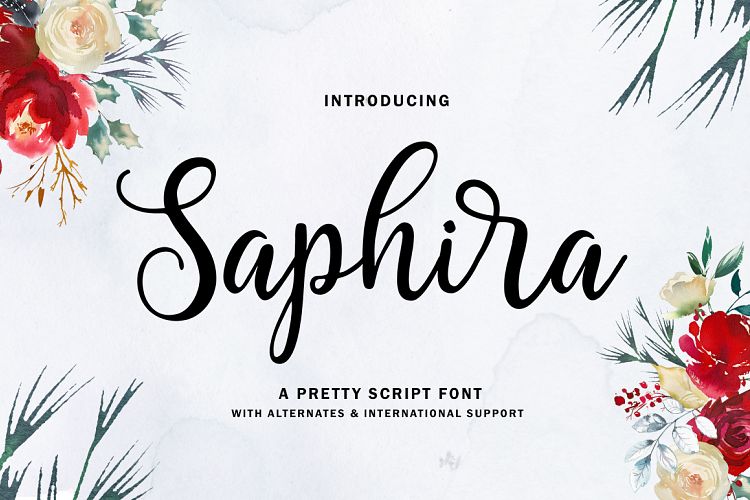 Script fonts are typefaces with a personal touch, like calligraphy and handwriting fonts. 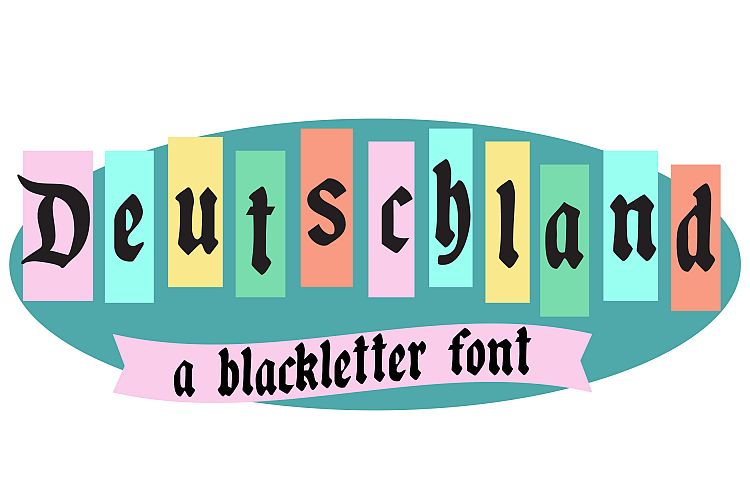 The Blackletter typeface (also sometimes referred to as Gothic, Fraktur or Old English) was used in the Gothenburg Bible, one of the first books printed in Europe. This style of typeface is recognizable by its dramatic thin and thick strokes, and in some fonts, the elaborate swirls on the serifs.

Deutschland is an awesome blackletter font that has a familiar and fun feel to it. 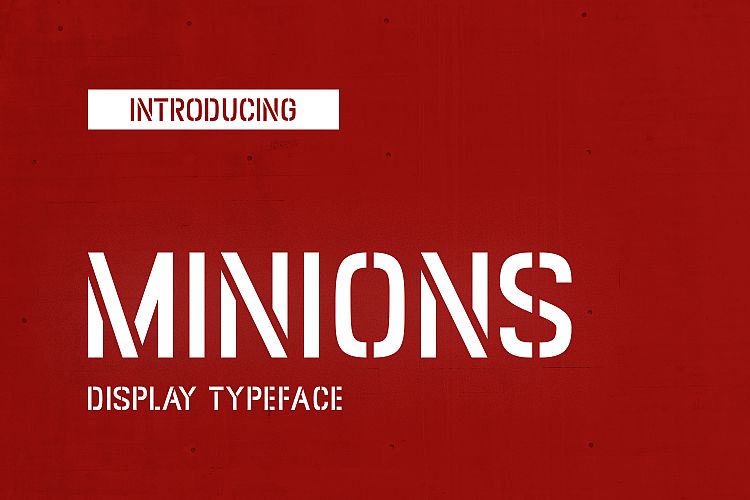 Stencils are typefaces with slits in their strokes that make them appear as though they’ve been cut. Stencil is a common font for army-themed displays.

Minions is a unique serif font in a stencil style. 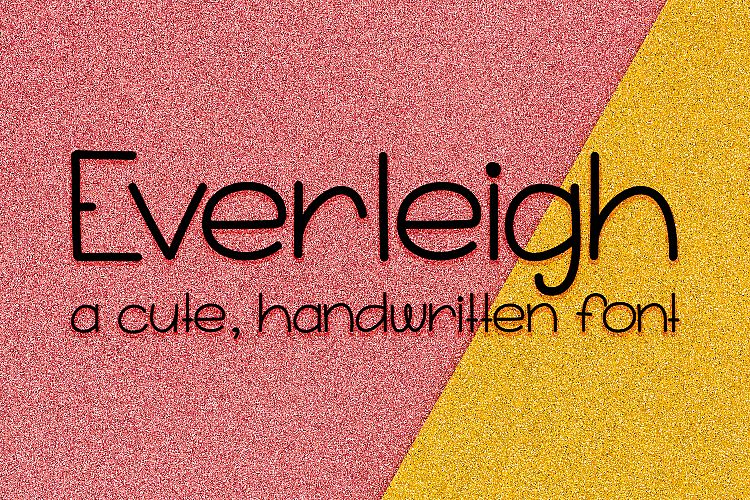 Hand-drawn typography has recently emerged as a growing trend in print and digital media. This is due in part from the fact that designers, illustrators, and art directors are struggling to stand out in a digital age.

Everleigh is a handwritten font by Scout and Rose Design Co PERFECT for your crafting projects! Use for making your own invitations, greeting cards, or mug designs too!!

Now you're an expert in type styles! Of course, there are more out there but this covers the basic range to get you started. Everyone who works with typefaces for their business should have at least one font of each style in their commercial use library.