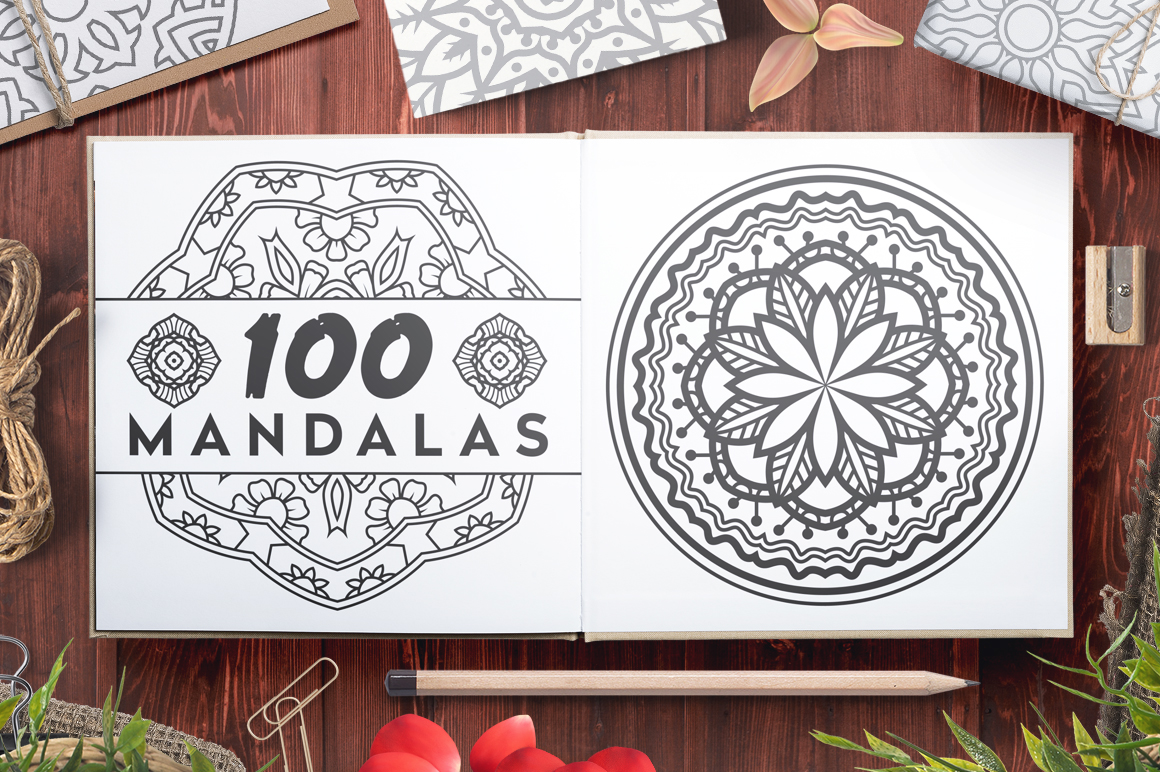 So what is a Mandala

You've probably seen them adorning everything from iPhone cases, to throw rugs, to teapots… the intricate, circular pattern of the mandala has come to represent the pinnacle of bohemian chic. Retailers like Urban Outfitters and Forever 21 are cashing in on the trend as millennials scoop up the swirly symbols en masse. There's no denying it: mandalas are hot. But, where did they come from and what do they actually mean?

Let's start with the word itself. Mandala is from the ancient Indian language of Sanskrit and translates to simply "circle" or "disc." It seems that no one agrees on the right way to pronounce it, but both MAN-DUH-LUH and MON-DUH-LUH, with the emphasis on the first syllable, are acceptable. Merriam-Webster provides a handy audio clip of the second version here.

However you say it, a mandala is much more than just a nice design for many people. Both Hindu and Buddhist cultures consider mandalas to be sacred and use them to facilitate meditation and connection with the divine.

The outer circle of a mandala is usually filled with intricate, radially symmetrical designs which often have specific symbolic meaning in themselves.

More Than the Sum of Its Parts

Often, the mandala is a symbol representing the whole universe, and the images inside highlight the essential elements that the culture or religious group believes are sacred. Like the better-understood Chinese yin-yang symbol, mandalas often represent a balance between male and female and harmony between heaven and earth.

Most Westerners see the mandala as an import from Asia and the Indian Subcontinent, but actually, mandala-like designs have been created and used by indigenous cultures all over the globe.

Native North Americans often refer to the medicine wheel, a circular design, to explain the relation between people, animals and nature. Navajo sand paintings are often radially symmetric, and the process of creating them echoes the Tibetan Buddhist practice of building mandalas from colored powder.

In these instances, the creation of the image is a spiritual practice requiring incredible patience and precision. In the Tibetan tradition, the large designs are created over the course of days or weeks by several participants, and once complete, the painstaking work is ritualistically dismantled.

This process underscores the Buddhist principles of impermanence and non-attachment to the physical world.

Mandalas have also come to be important symbols for new-age spiritualists all over the globe. Certain patterns, particularly containing repeatedly overlapping circles, are considered a unique subgroup of mandalas referred to as "sacred geometry."

Many believe that these designs are mathematically significant and contain patterns which repeat in throughout nature.

There are several ongoing investigations into the possible quantum physical implications of certain shapes and patterns, as found in sound and light waves, which may relate to these patterns.

Whether sacred symbols or simply pretty patterns, it's clear that the mandala has captivated human attention. As a design element, the mandala can add a sense of order and balance, even if the viewer has no idea of its origins. It is the spiraling pattern that draws us in, creating a sense of depth with its simple shape.

There are endless uses for mandala designs, whether on their own or incorporated into another shape.

DesignBundles.net offers an almost unlimited collection of mandalas and mandala-inspired graphics. Check out these monogram mandalas, combining two trends into one.

For a multi-use collection, take a look at this hypnotic high-resolution sacred geometry bundle or the surprisingly low-cost 100 Vector Mandala pack.

Now that you know the history, you can confidently use mandalas to enhance all sorts of design projects. This on-point pattern is sure to increase interest in whatever you create.