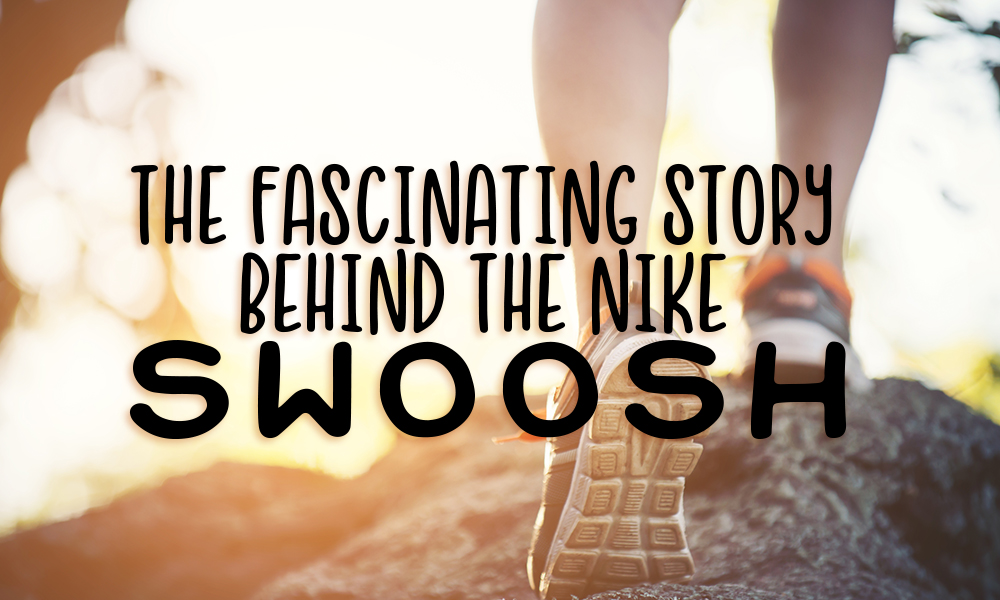 The Fascinating Story Behind the Nike Swoosh

Most consumers today recognize the legendary Nike swoosh. Not only is it one of the most iconic logos in the entire world, but it also evokes a certain connotation associated with the Nike brand: boldness, movement and power.

It's pretty amazing that one little image can be so powerful at creating memories and feelings in a person -- and the Nike Swoosh is even more incredible because of the unlikely story behind its creation.

The Nike Swoosh was drawn by a woman named Carolyn Davidson in 1971, when she was a design student at Portland State University. Short on cash, and looking for some extra creative work, Davidson decided to accept a job from a man named Phil Knight, who asked her to design an image for a new athletic wear company.

Phil Knight would go on to become one of the most successful entrepreneurs of all time with the launch of Nike. Davidson and Knight had met in 1961, when he was an assistant professor at PSU, and now he wanted to launch a new sportswear company.

Knight knew that she wanted to earn some extra money in order to take oil painting classes, so he asked her to create a stripe that could go on the side of the shoes -- for a payment of $35. She took the job -- and the rest is history.

In order to come up with idea for the stripe -- which became a swoosh -- Davidson thought she needed to create an image that felt like it was moving, and that also felt smooth and fluid. The image not only went well with a sportswear brand, it also ended up looking like a wing. This helped Knight come up with the brand name, Nike, which is the name of the Greek goddess of victory.

It's pretty stunning to think that Carolyn Davidson was paid only $35 to create the Nike logo. At the time, she charged $2 per hour for her services, and she charged Knight for 17.5 hours of work. When the company got as big as it did, Davis initially wasn't given any recognition or further funds for her creativity or design.

However, the company eventually decided that it was time for them to recognize the artist who had a surprisingly big role in shaping who they had become as an organization. In 1983, three years after the company decided to go public, they celebrated the work of Davidson by throwing her a party.

They also gave her some stock in the company, which today is estimated to be worth more than $1,000,000. While the payoff for designing didn't arrive right away, the work did end up rewarding Davidson nicely.

While at first glance, it may seem like Davidson wasn't asking enough for her time and effort, there's actually an important takeaway from the experience: doing little jobs that mean something to a designer can add up over time to a big payoff.

Even a small chance to exercise creative muscles can end up having a huge impact on the world. By not eschewing an opportunity to connect with a former friend and accepting the token she was offered, Davidson ended up with a fortune, notoriety and opportunities to do bigger scale design work.