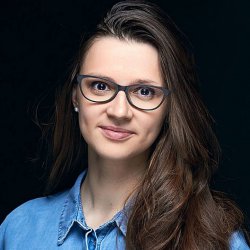 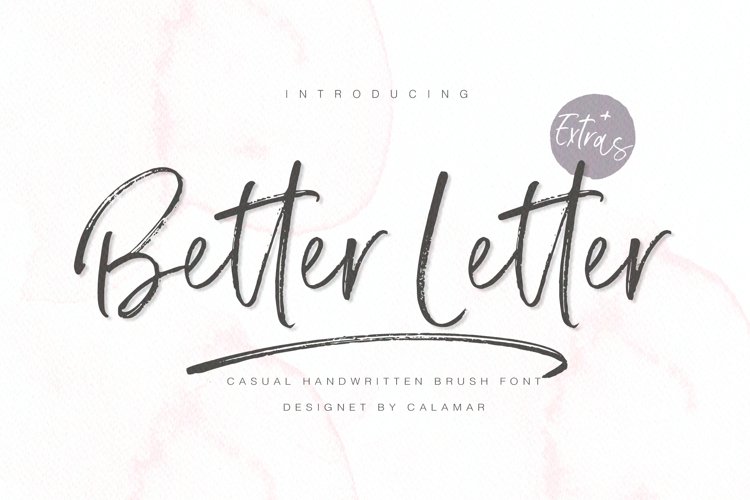 View Font Glyphs
Share this product
Better Letter Font is a hand brushed font created with a brush and ink. It's font with quick dry strokes and dancing baseline. Use it for cards, logos and branding materials, headings, quotes, t-shirt, bags and any other amazing projects you are working on.

Better Letter Font has a multilingual support for the Western European, Central European and South Eastern European Languages. You can check your language typing characters in text box below.

What you'll get:Extra Font includes 26 handdrawn shapes and swashes which you can type out using the characters a-z, A-Z.

I or via messages here on FontBundles.