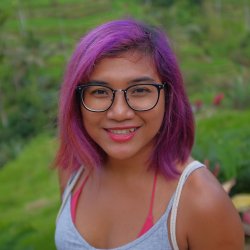 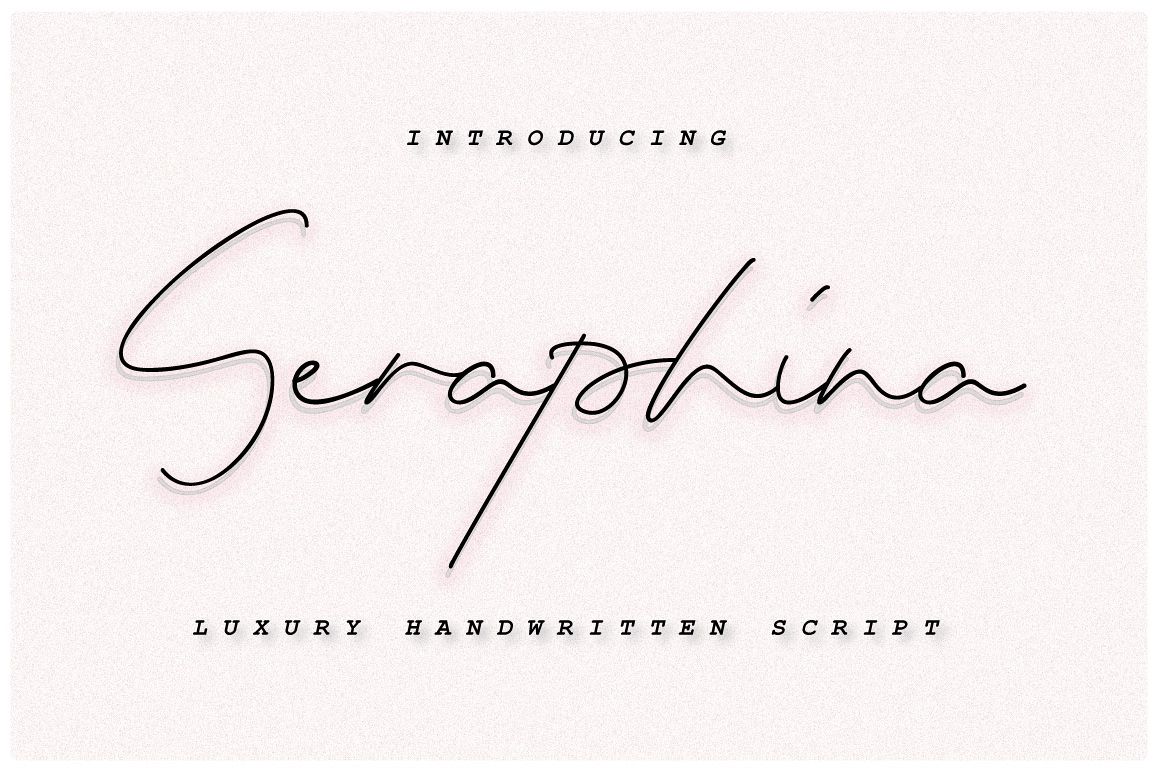 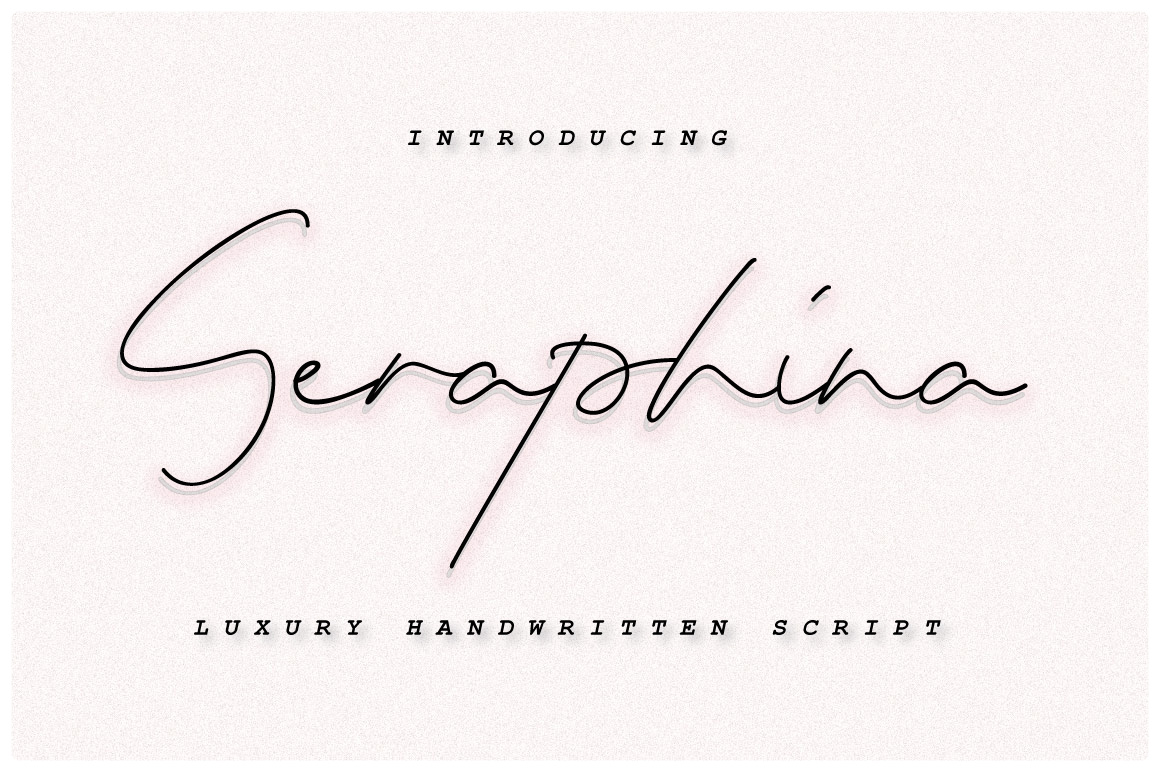 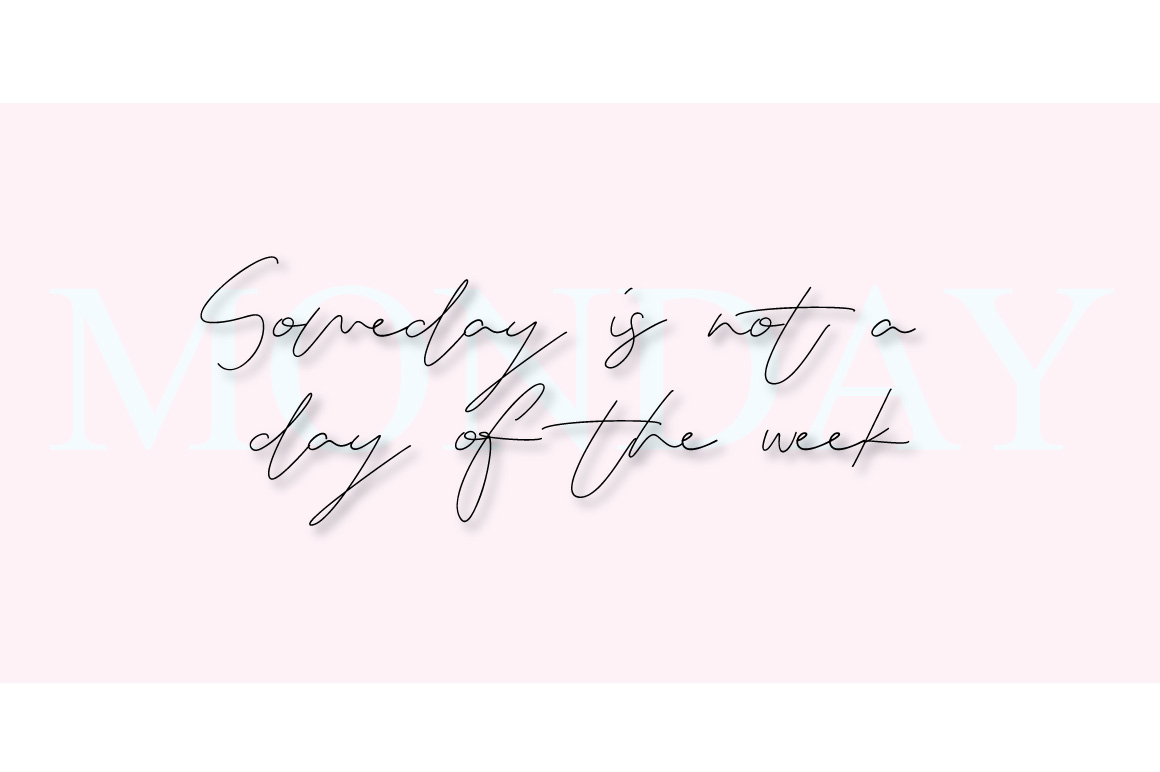 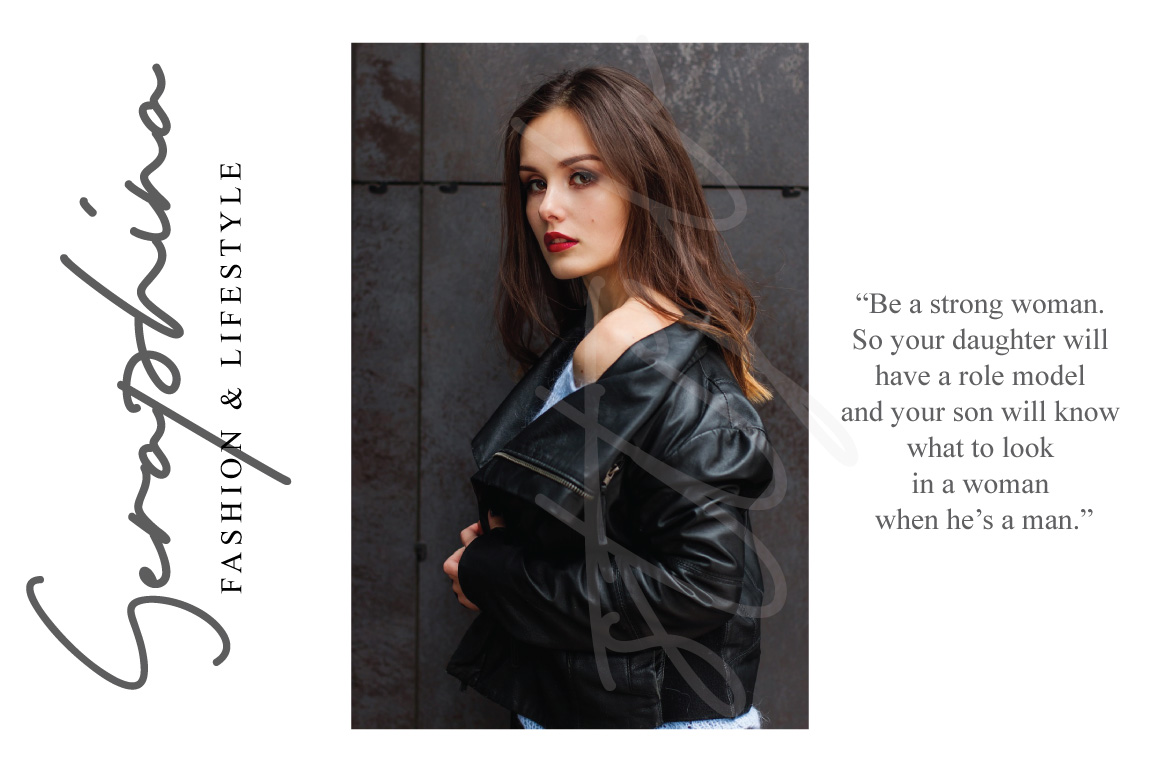 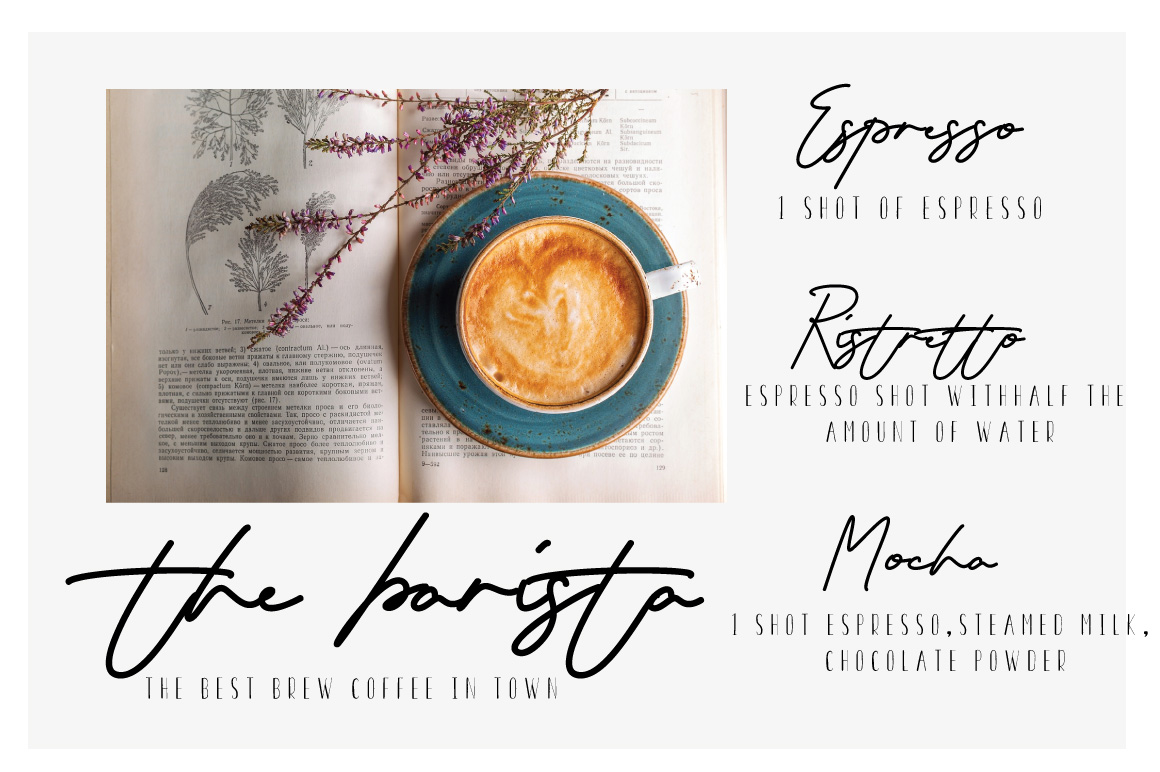 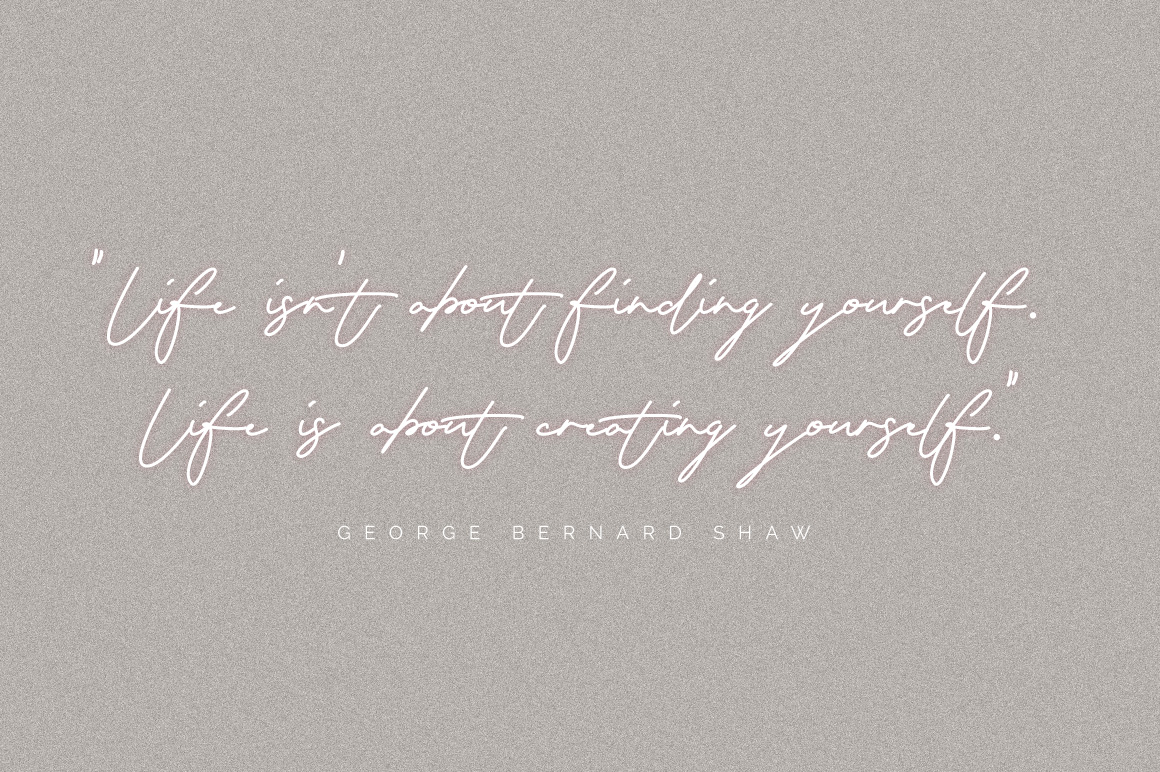 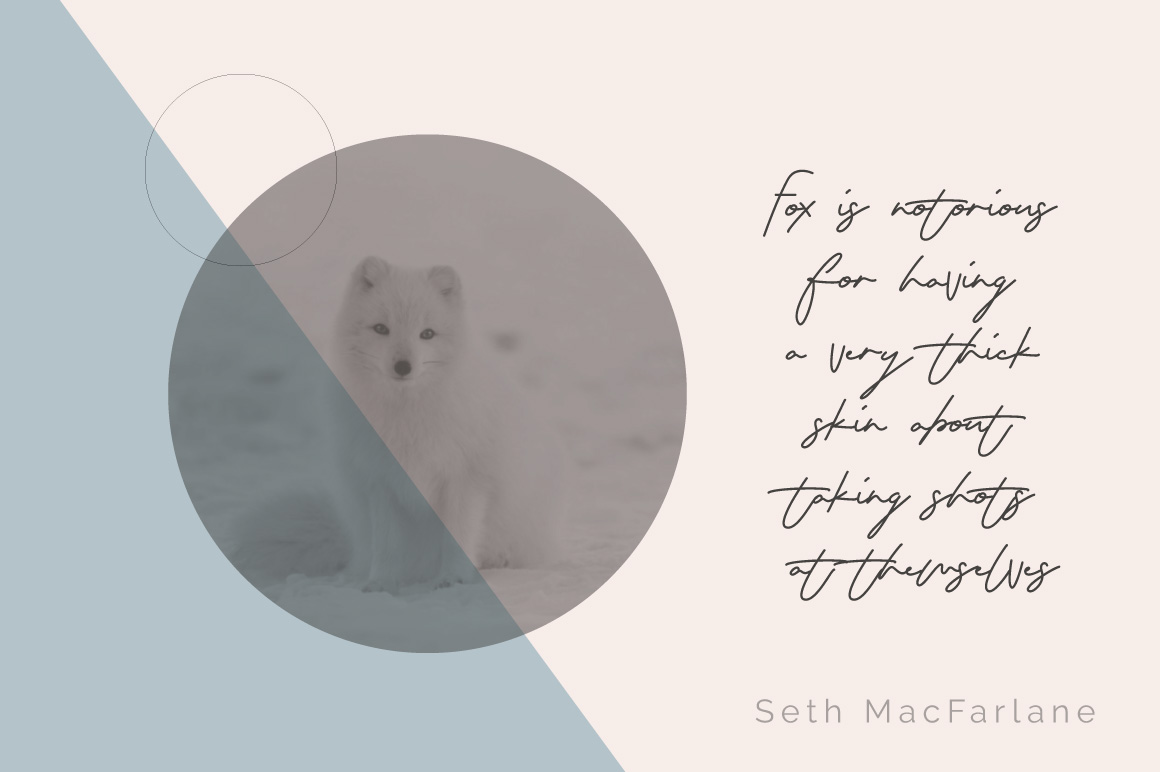 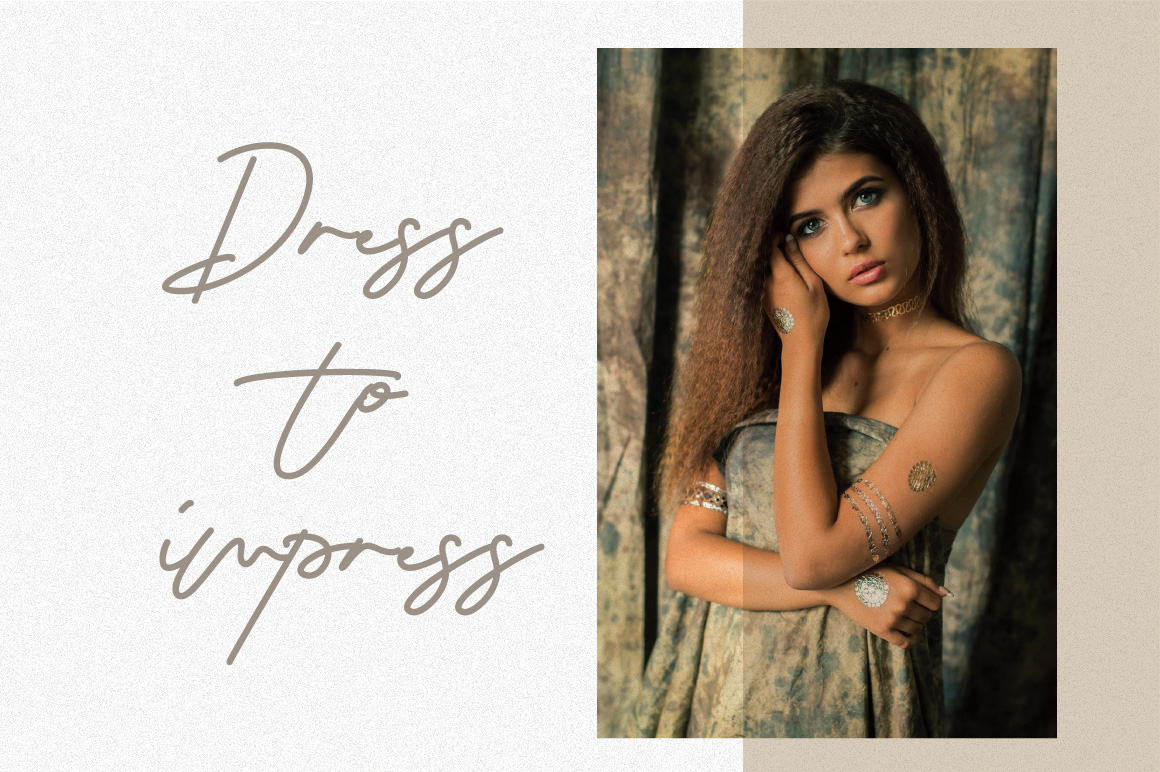 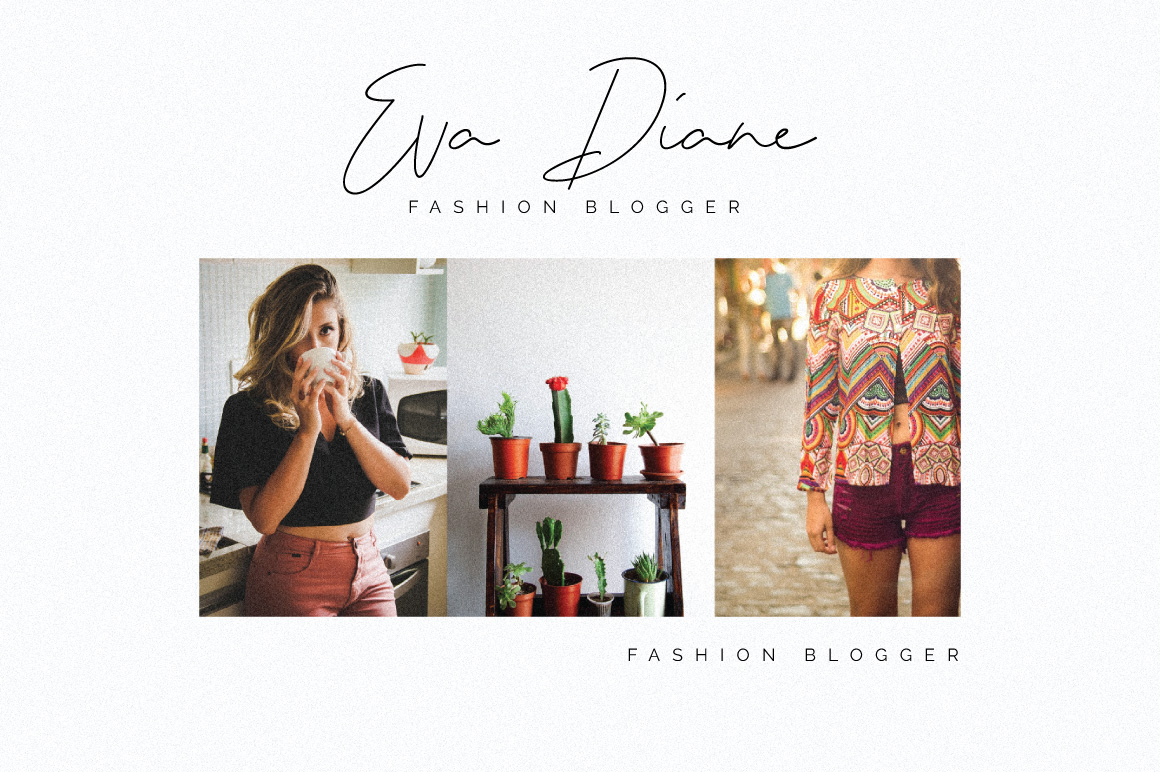 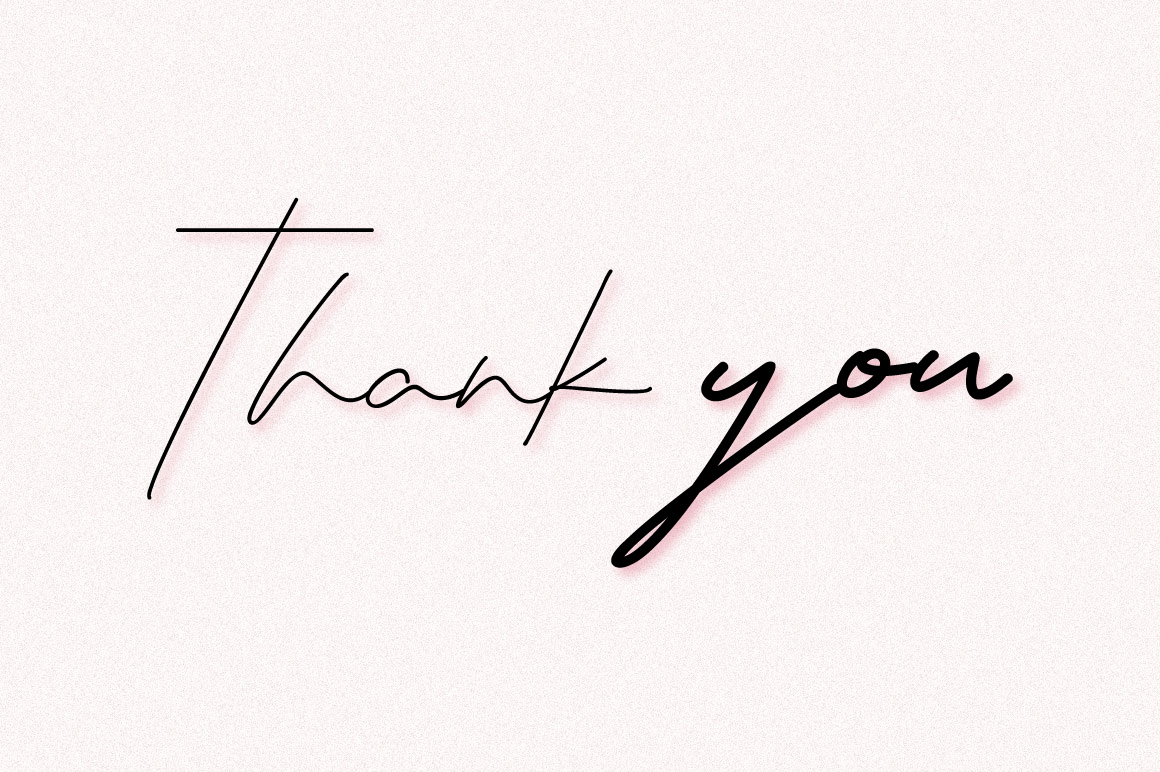 BEHIND THE NAME : SERAPHINA

Feminine form of the Late Latin name Seraphinus, derived from the biblical word seraphim which was Hebrew in origin and meant "fiery ones". The seraphim were an order of angels, described by Isaiah in the Bible as having six wings each. This was the name of a 13th-century Italian saint who made clothes for the poor. As an English name, it has never been common.


Seraphina has a full set of uppercase and lowercase letters, multilingual symbols, numerals, punctuation. This font has ligatures for several lowercase characters (double-letters which flow more naturally). It's come in a bold version too.

What does Seraphina Include?

FAQ's :If there's anything else you are unsure, feel free to message me :) 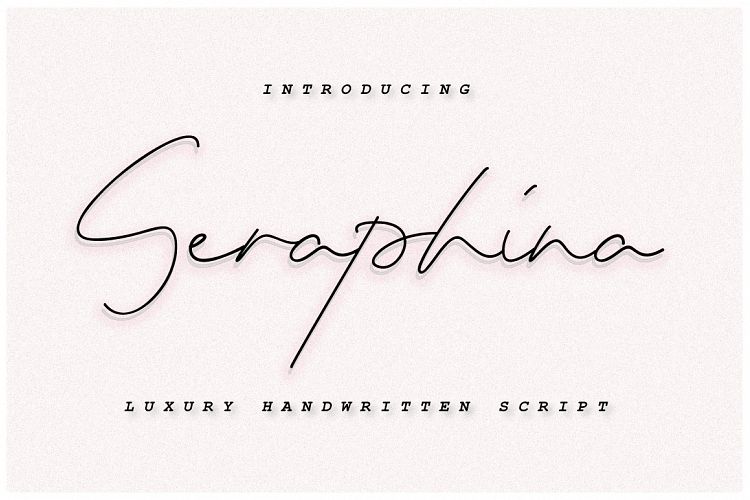