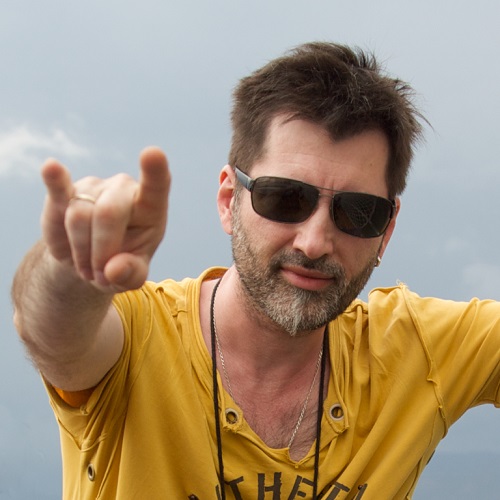 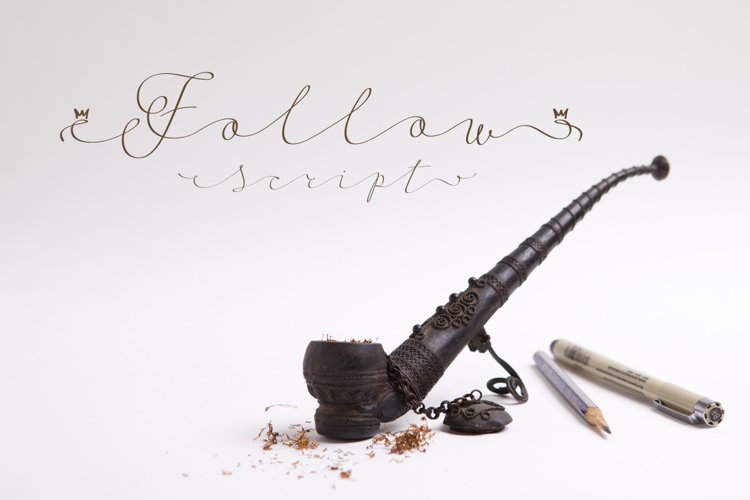 View Font Glyphs
Share this product
Follow your design needs with Follow script. It’s a hand lettered typeface which also offers cute swashes for beginning and ending letters as well as elegant dividers. Each letter (both uppercase, lowercase and diacritics) has stylistic alternates giving the font a true authenticity. Some letters also have initial forms. The font is perfect for quotes, wedding branding, headings, social media texts, blogs and much more.

Swashes are very easy to use – just put a number 0-9 before/or after a letter which you want to be combined with the swash in Adobe Illustrator CS, Adobe Indesign and CorelDraw. Really very easy!

Dividers work as ligatures: just type dot + any number in between 1-6 and it gives you variations of dividers.

Stylistic alternates and initial forms are also controlled by switching on/off OpenType feature as well as being accessible through glyphs panel in Adobe apps.