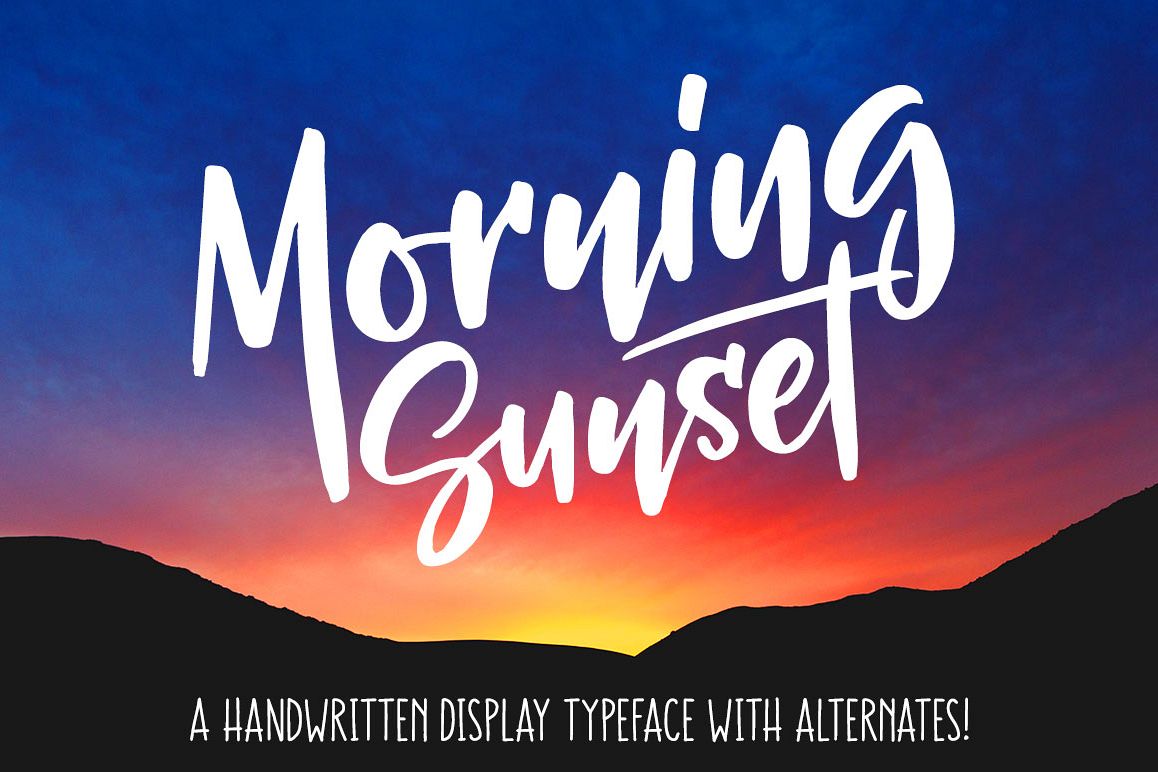 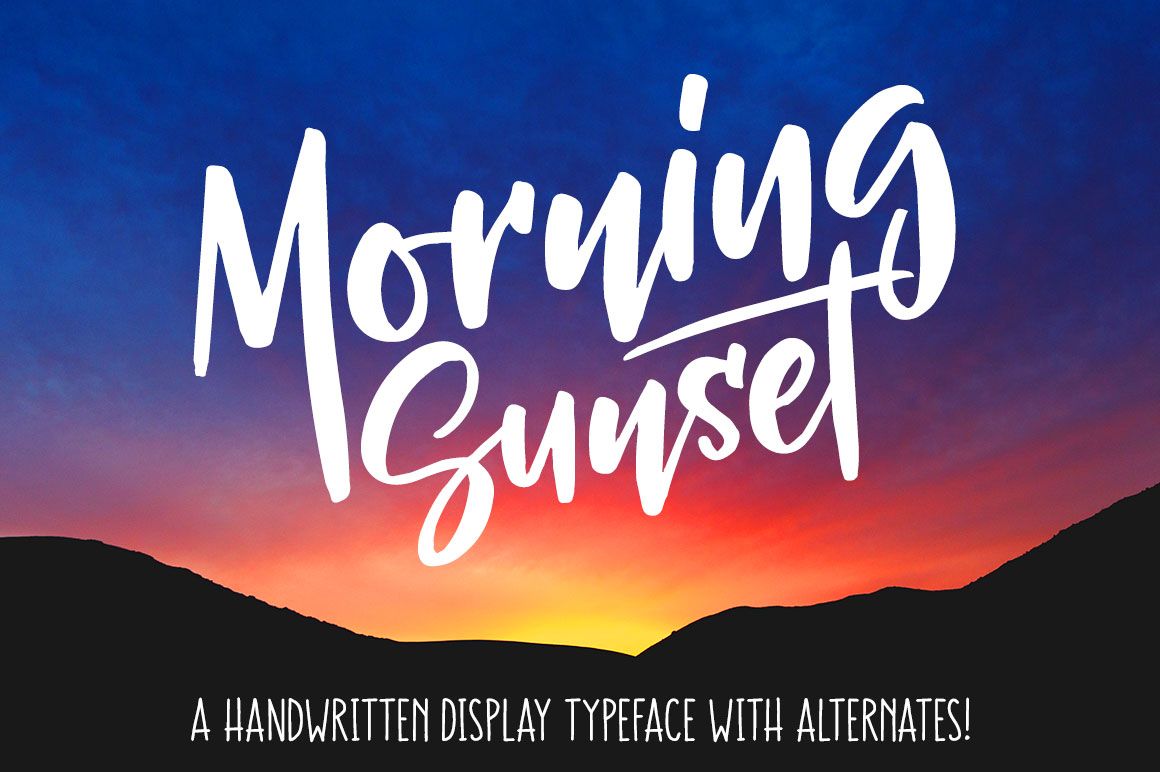 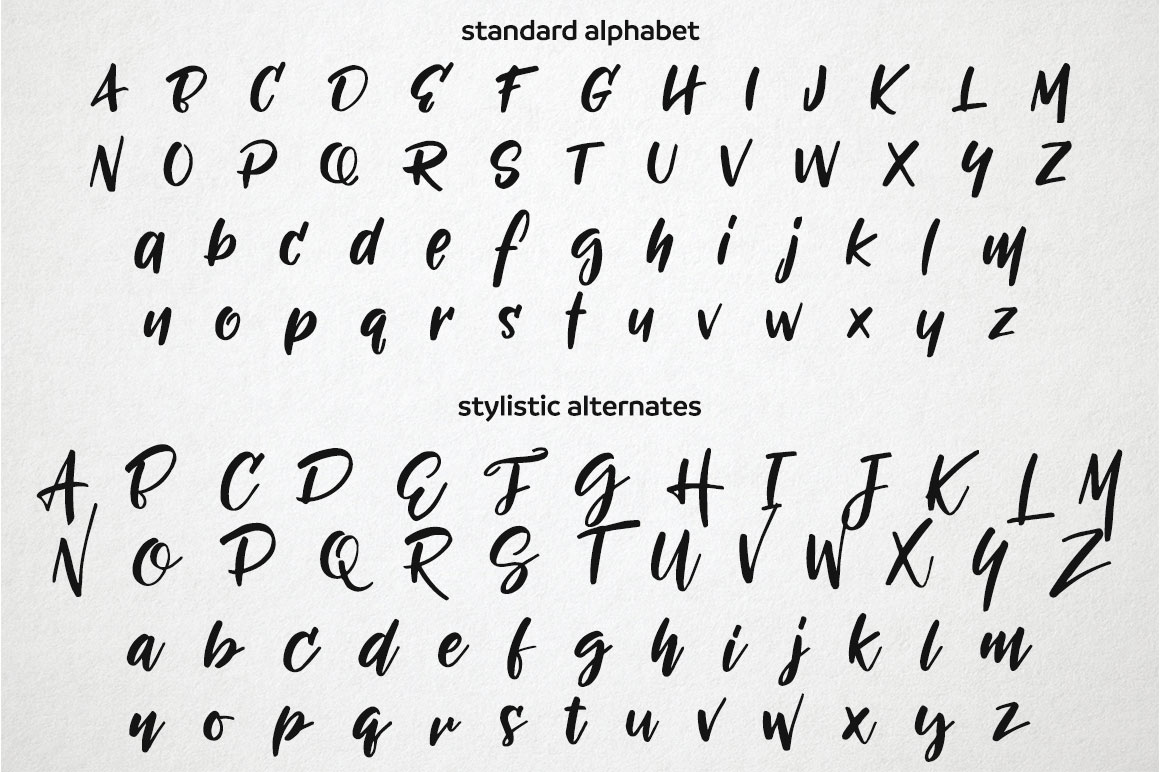 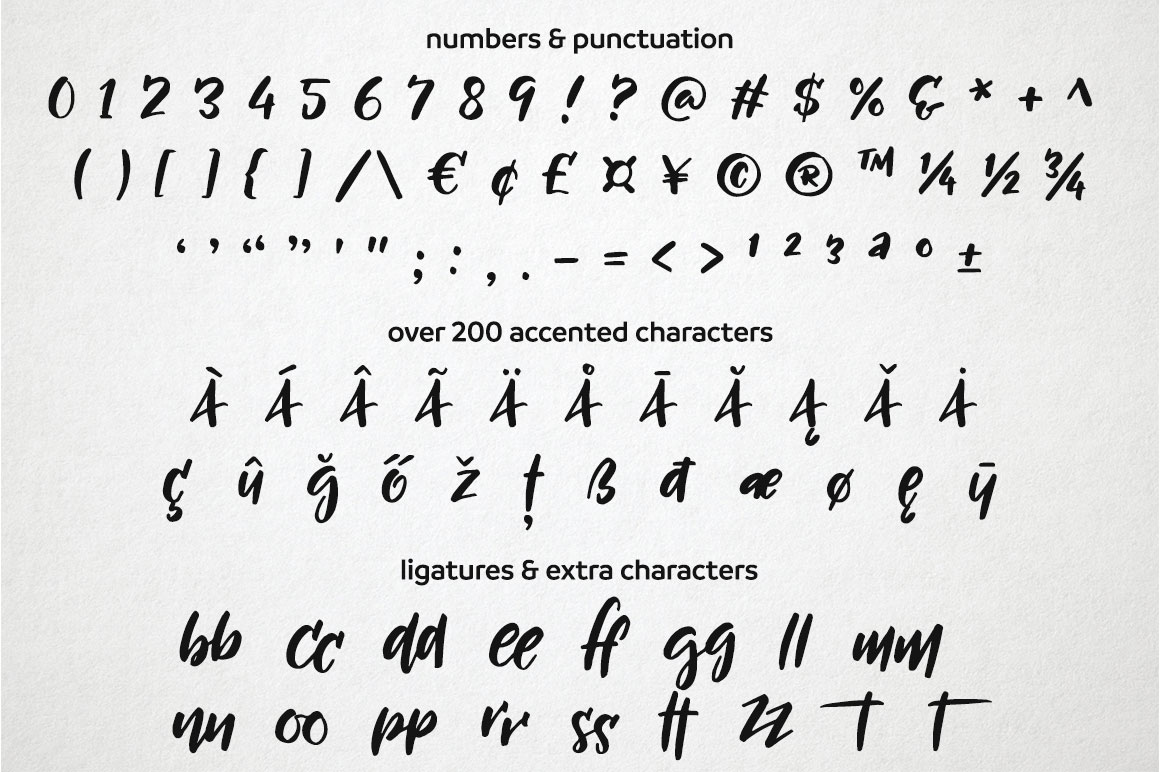 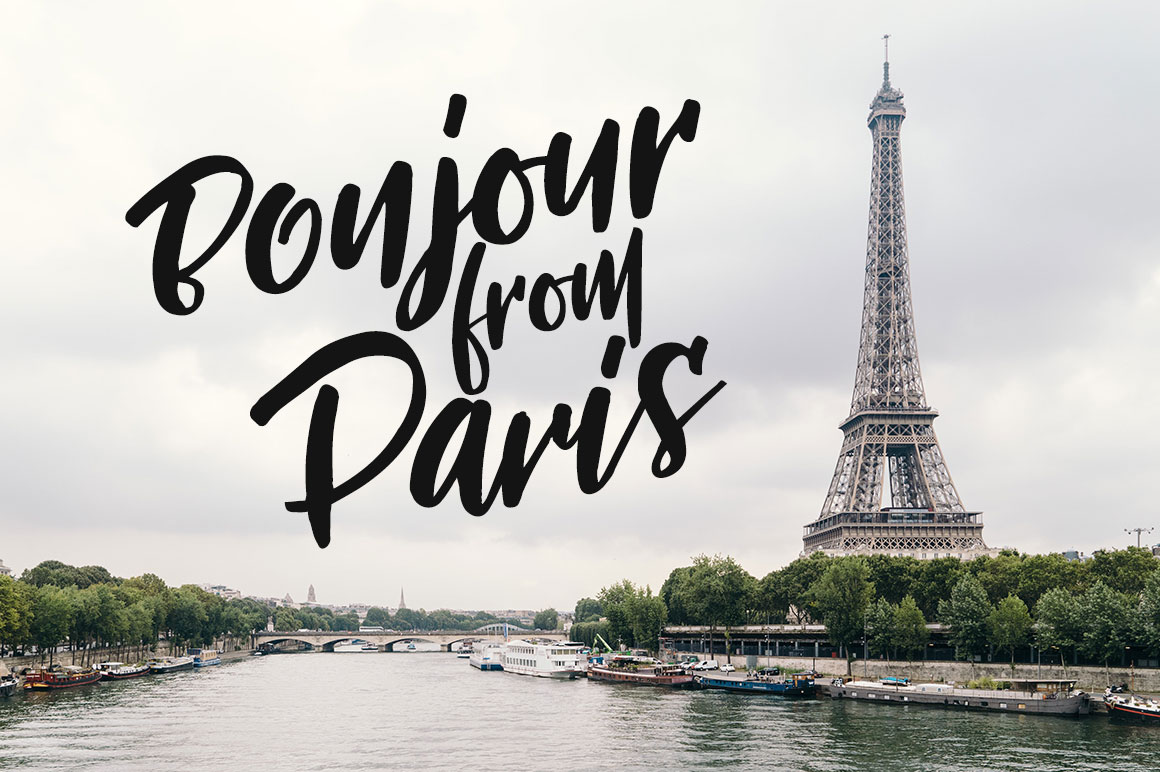 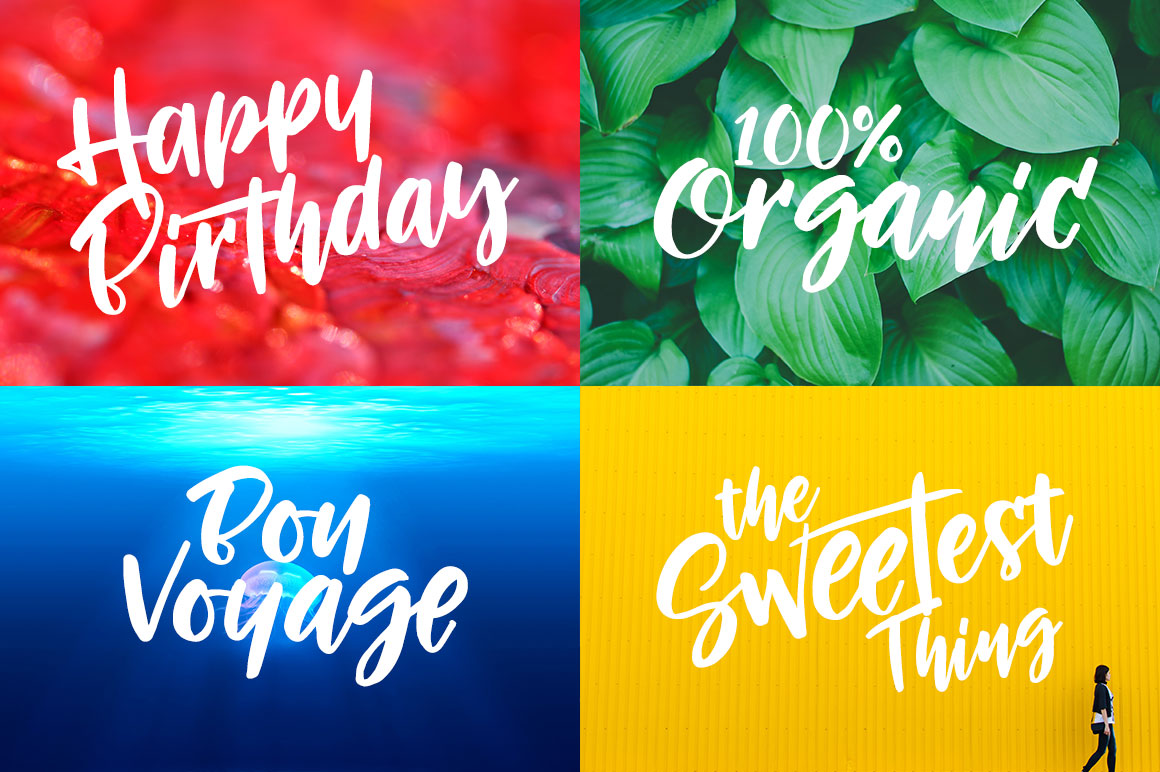 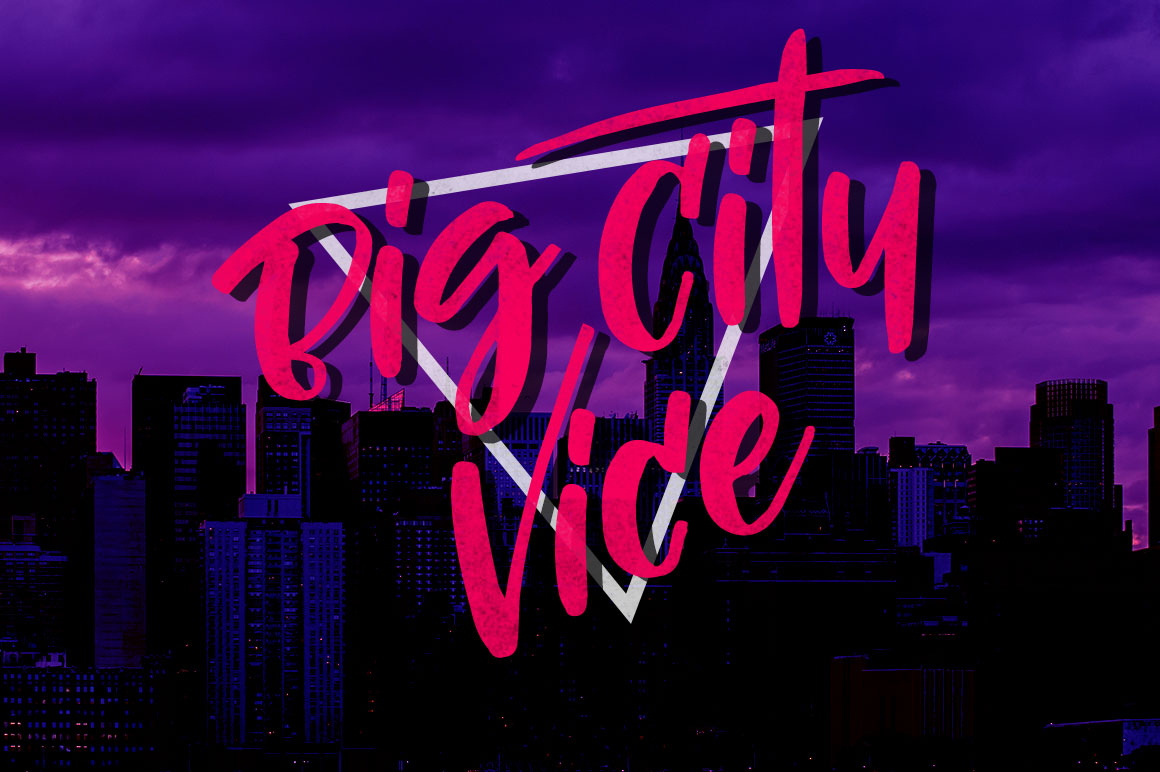 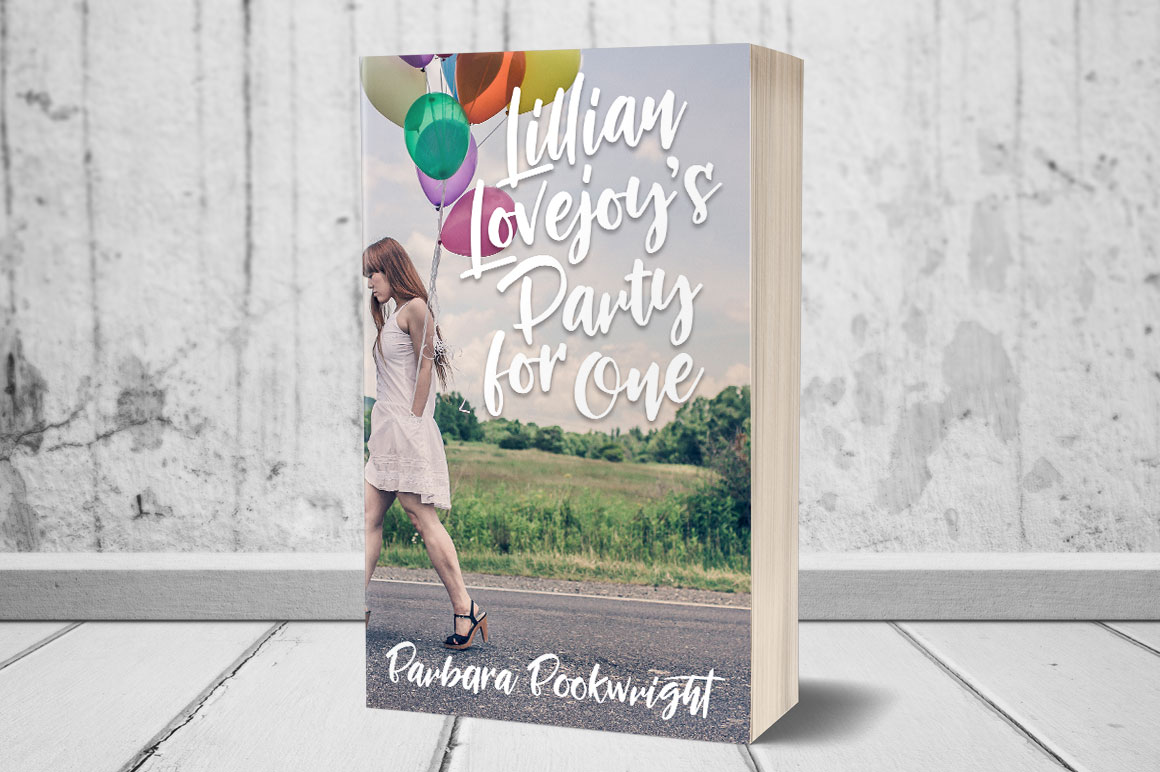 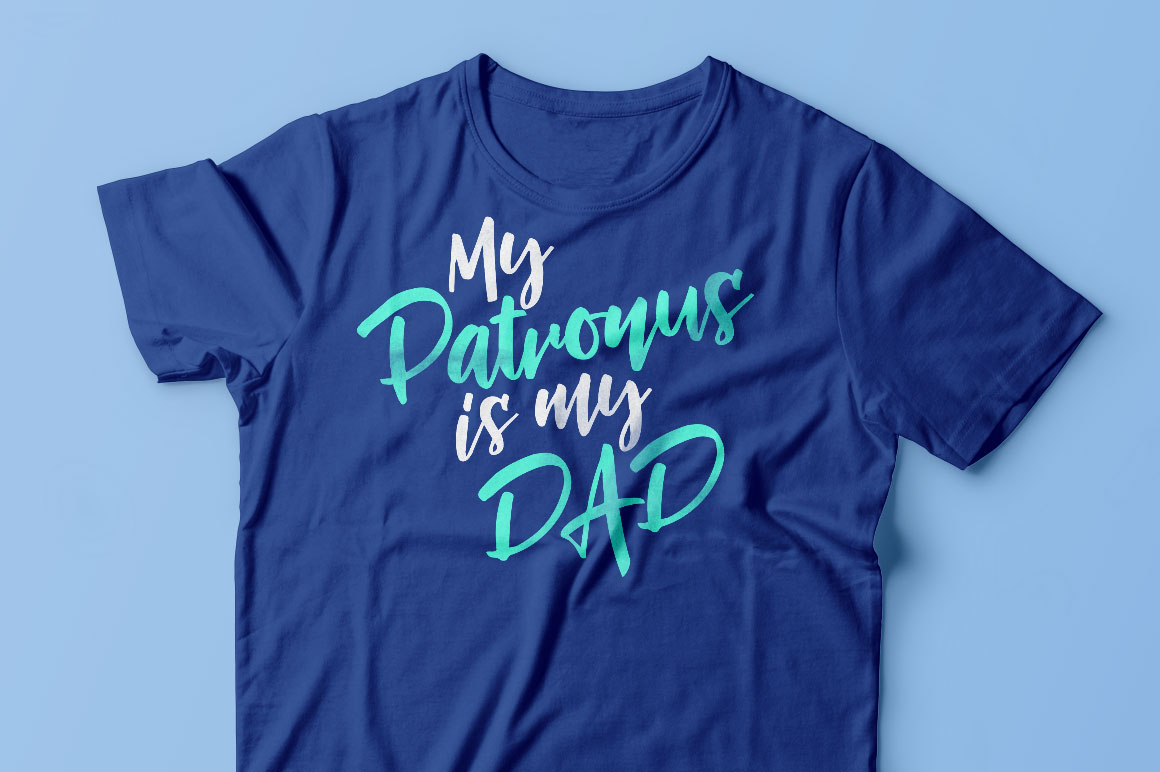 I name my fonts based on how they "feel" to me. This one gave me a very beachy, oceanside feeling, and kind of both a sunrise and sunset vibe. Thus the weird, scientifically impossible, yet descriptive name: "Morning Sunset"! It's a handwritten display typeface, with some of the quirks and bumps that come with handwriting, yet smooth enough for crafters and vinyl cutters.

This typeface includes a full set of stylistic alternates: the uppercase A-Z are larger and more dramatic than the standard set, while the alternates for lowercase a-z all have connecting tails, allowing you to mix and match the standard and alternate lowercase letters for a handwritten look.

If your software isn't friendly to OpenType features, or you need to use the TTF versions, fear not! The alternate alphabet has been separated out into a second alternate font file, so you still have full access to the second set of letters. See the included PDF helpful hints guide for details! 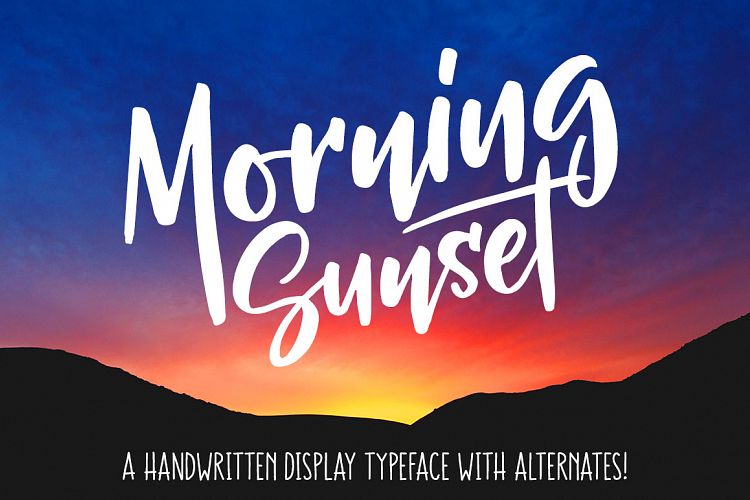