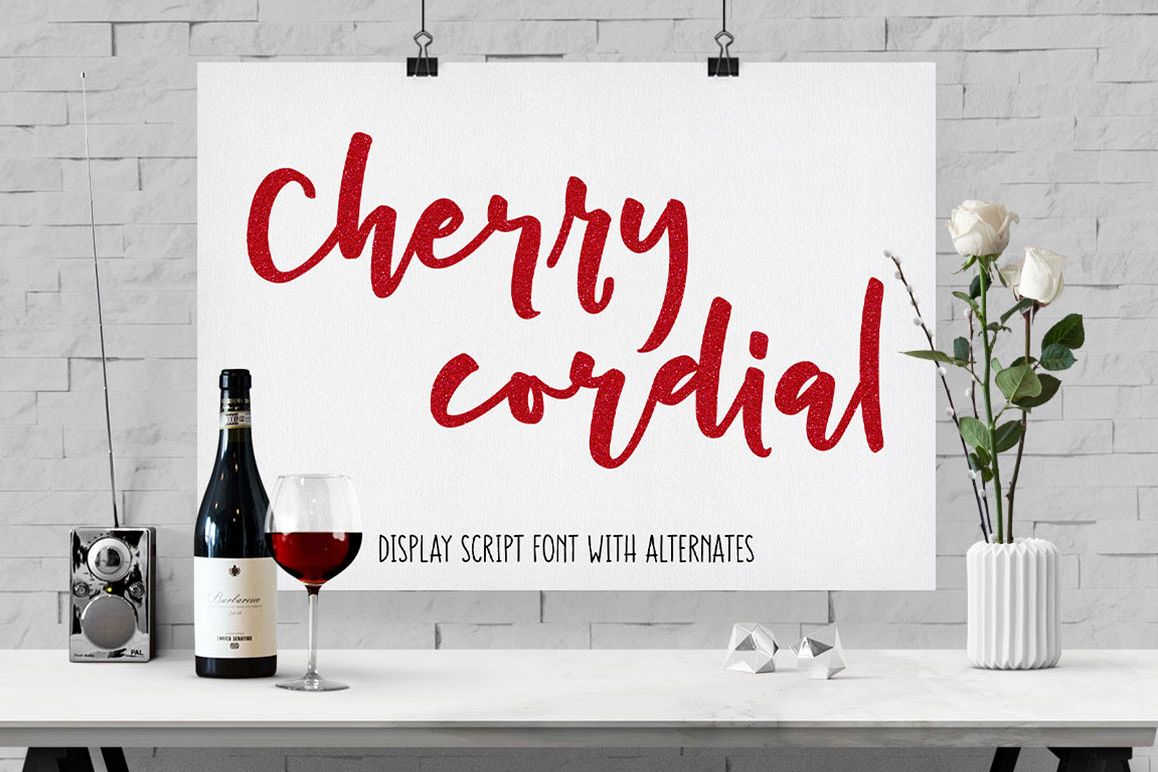 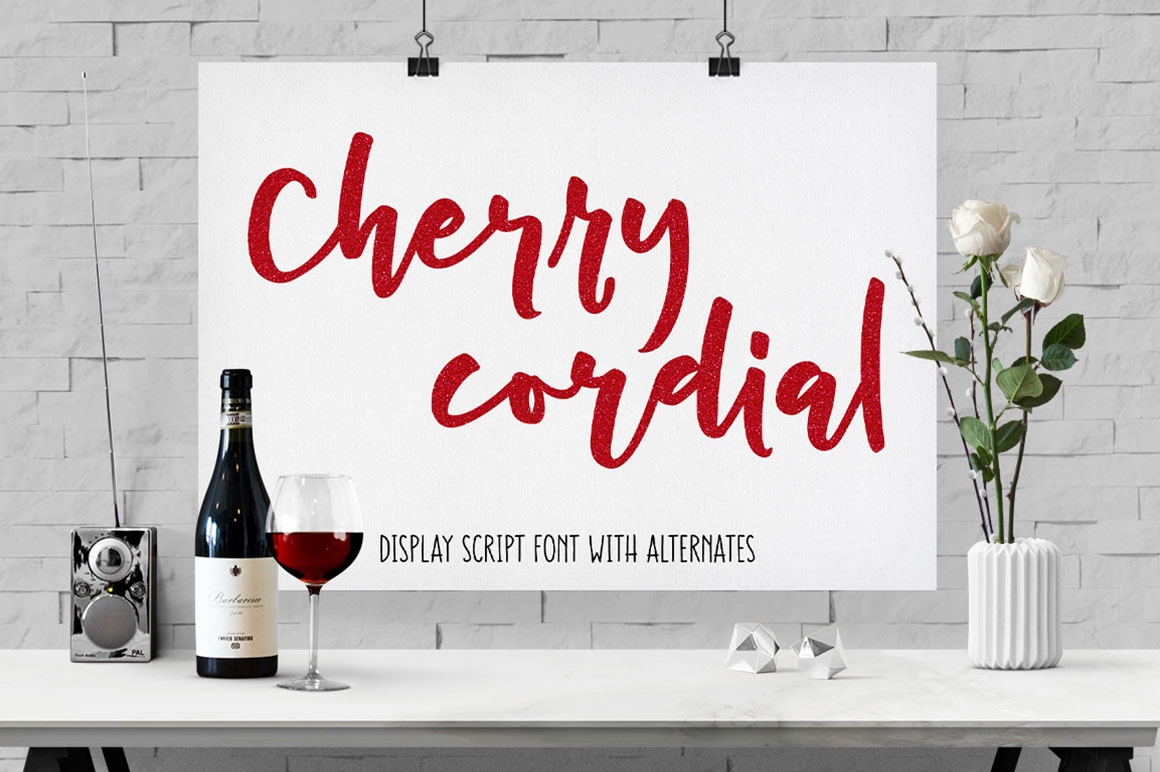 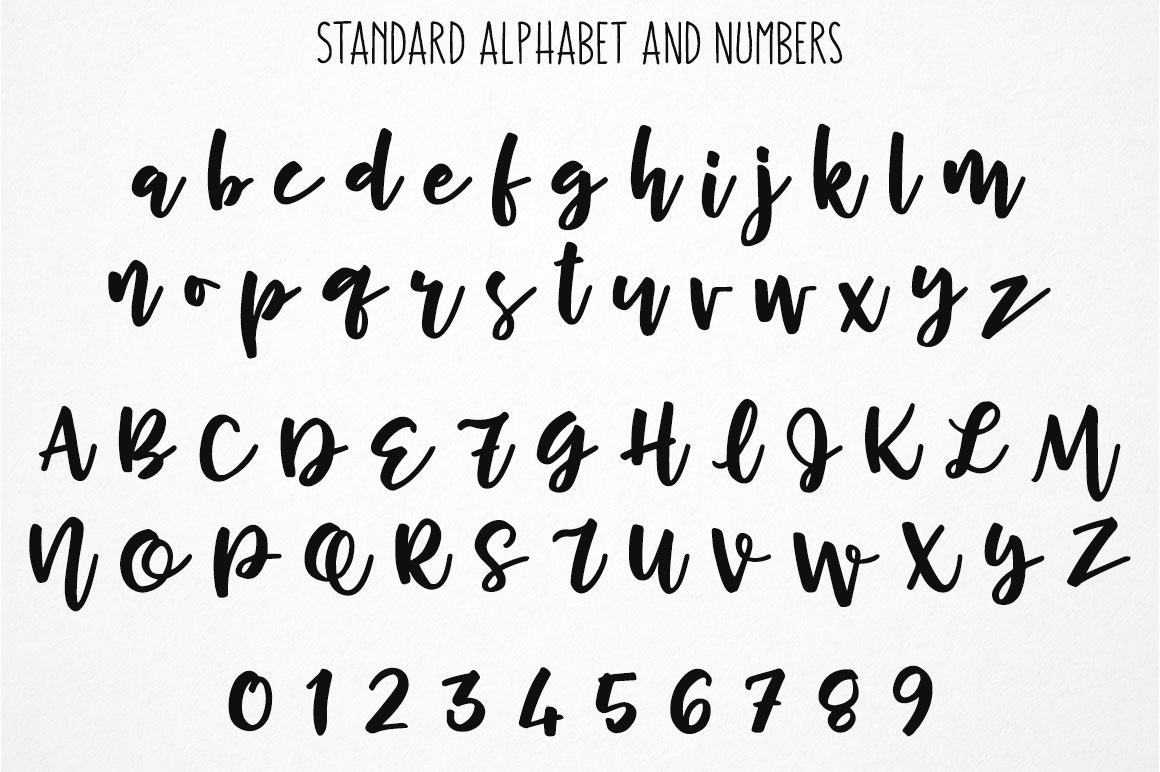 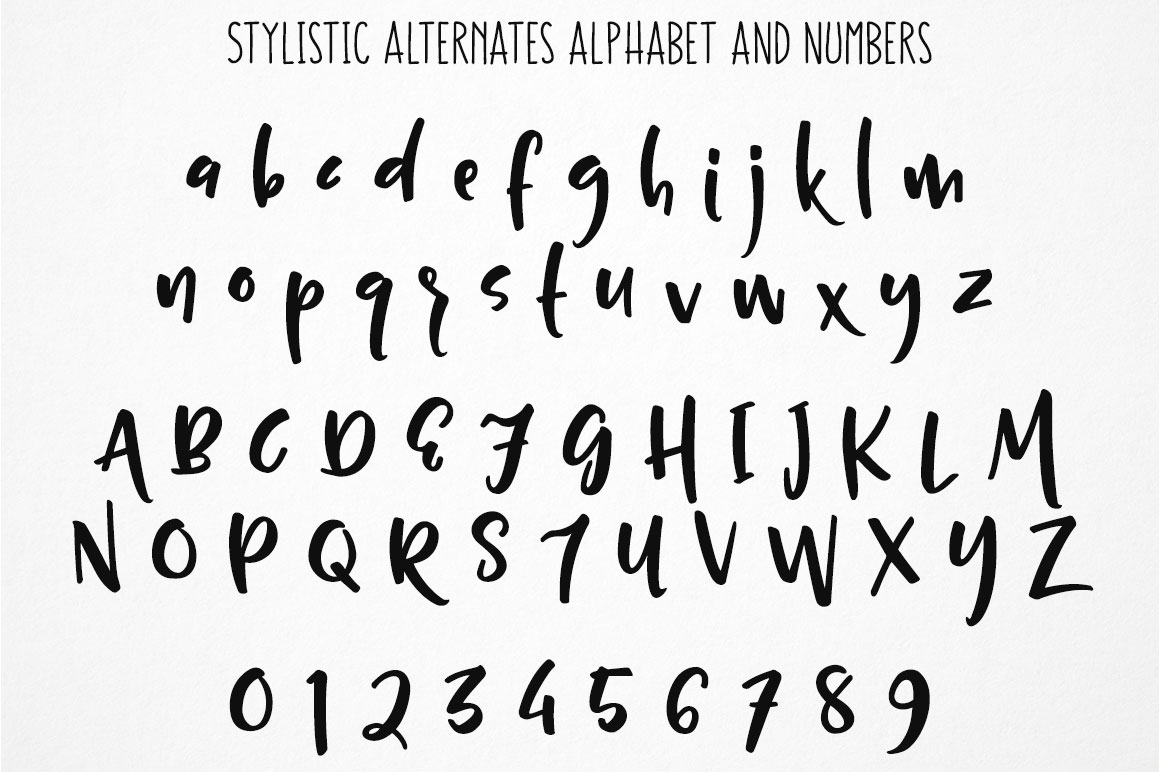 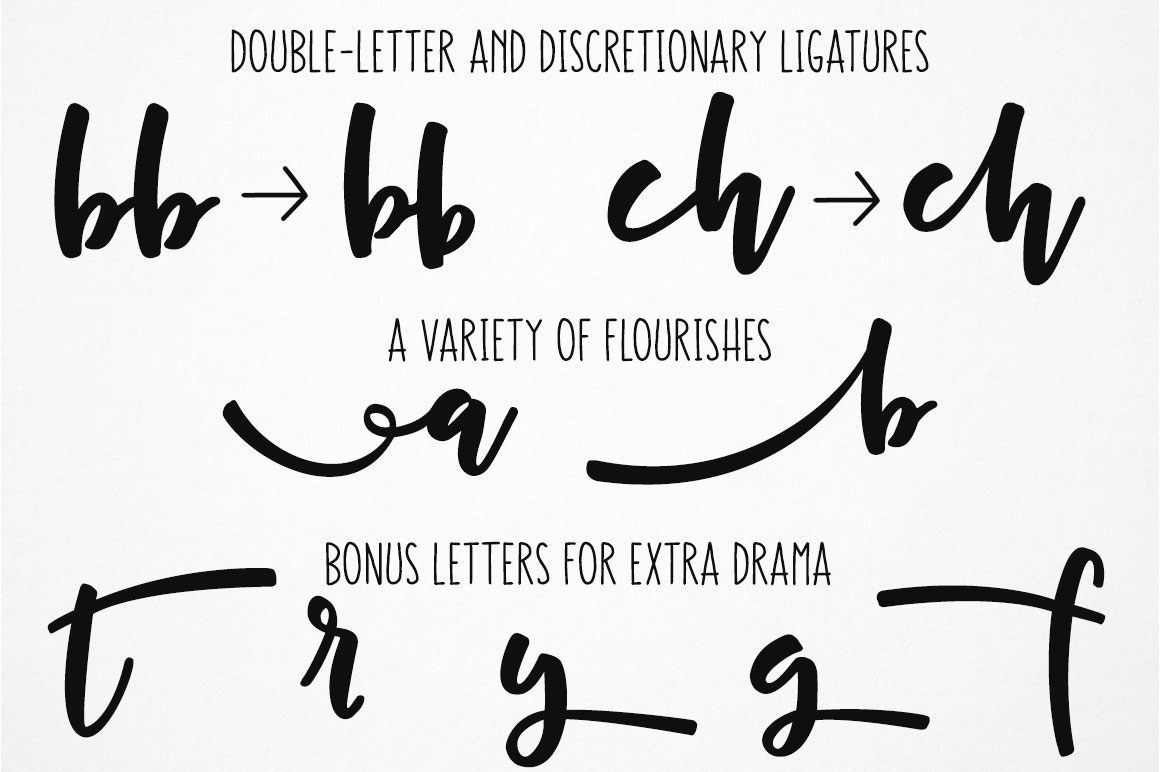 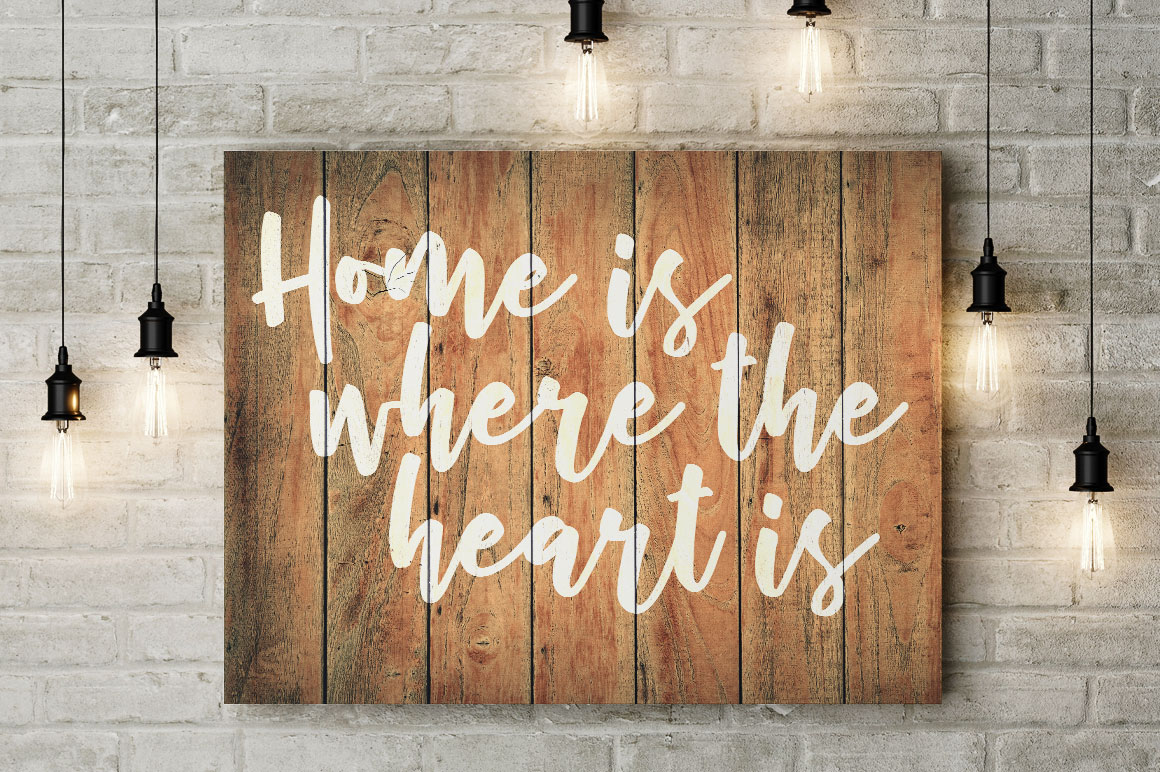 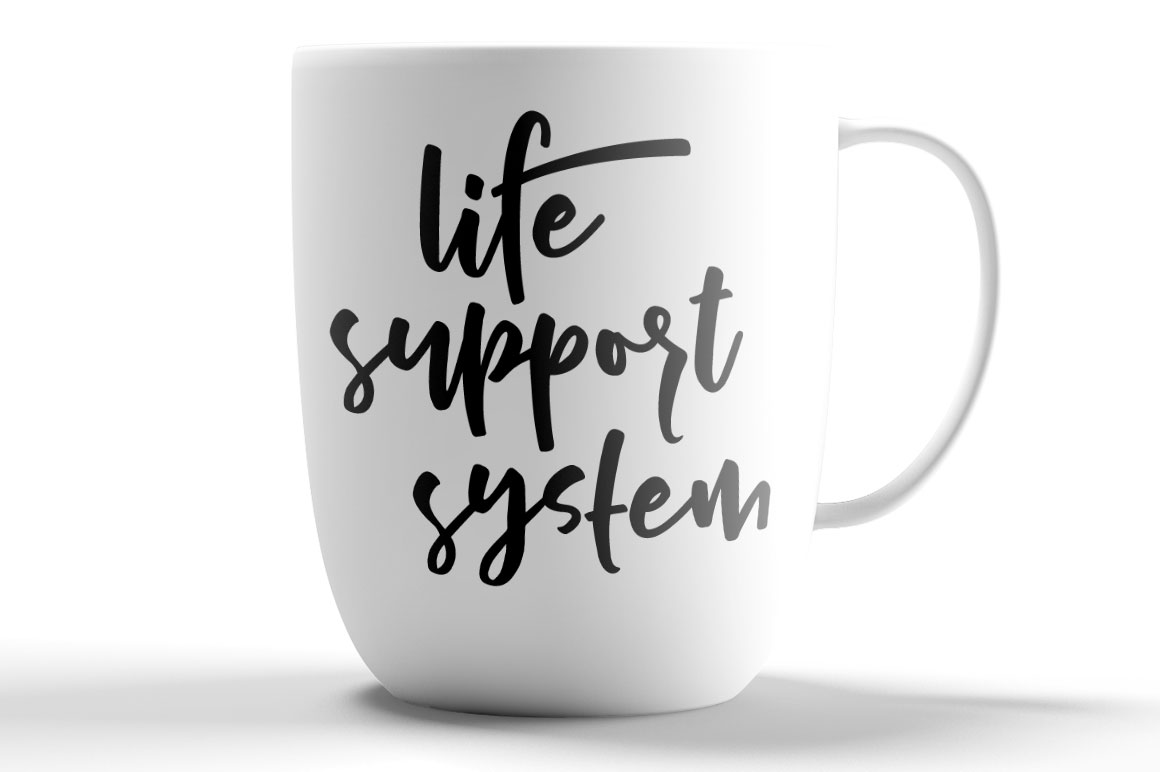 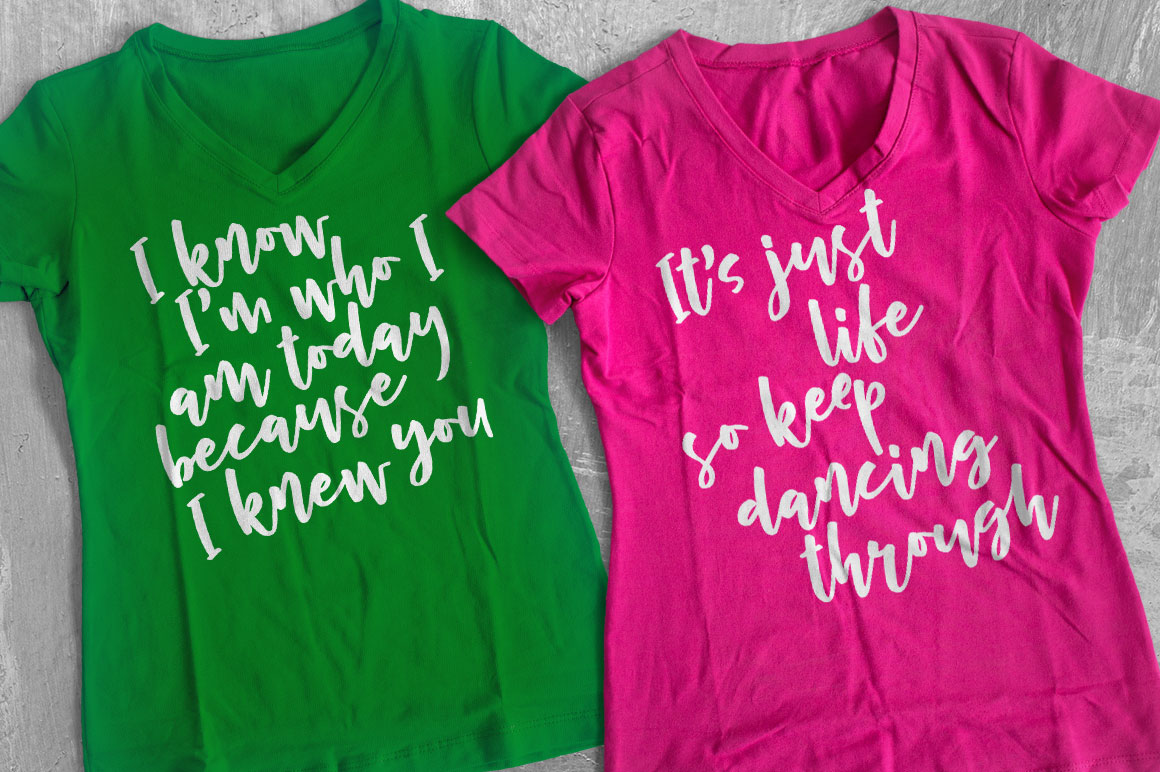 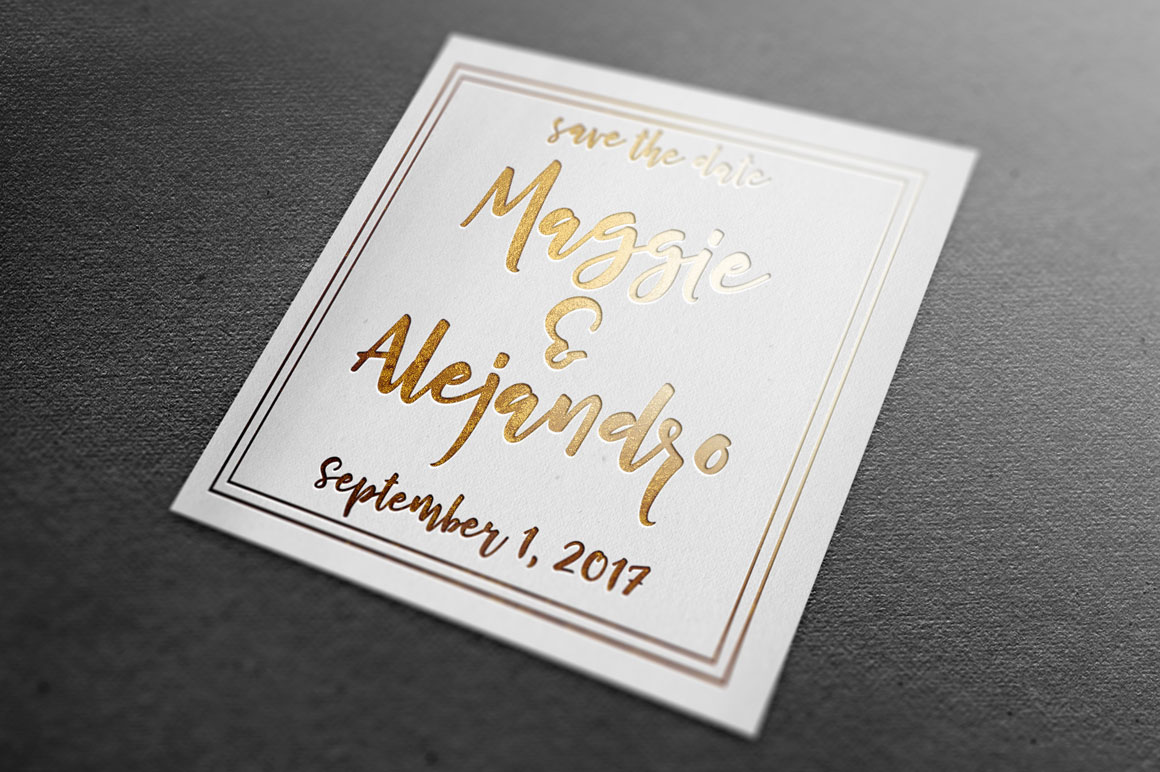 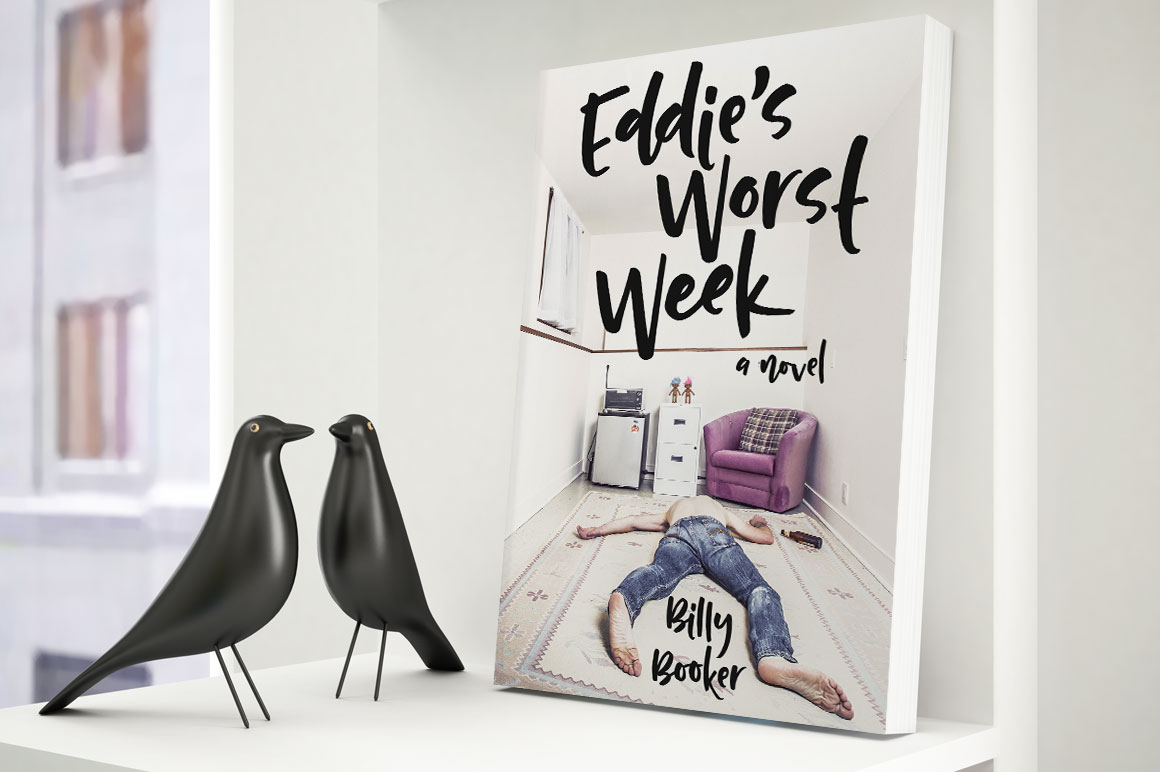 Introducing Cherry Cordial, a new connecting script font with a full second alphabet of print characters, so you can mix and match for a unique look! It also comes with a number of flourish characters, as well as even more alternates for some letters to add extra drama to your work.

Cherry Cordial contains a full set of punctuation, over 35 ligatures, and over 200 accented characters for language support.


The main file, Cherry-Cordial.otf, contains OpenType features (alternate characters, extras, and/or ligatures). In order to use these alternates, you need to install the OTF version of the font, and your software needs to be able to access OpenType features.

If your software isn't friendly to OpenType features, or you need to use the TTF versions, fear not! The alternate alphabet has been separated out into a second alternate font file. You can still access all of the letters of the second alphabet, the decorative flourishes, and a full second group of 199 accented characters based on the alternate alphabet. See the included PDF helpful hints guide for details! 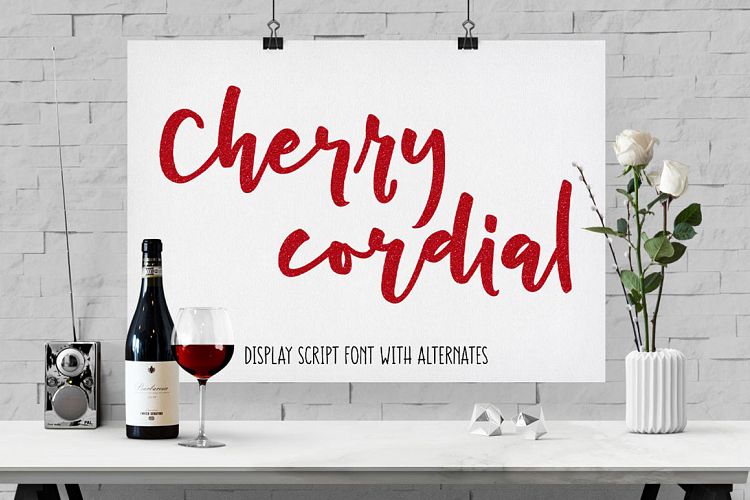