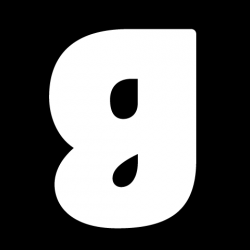 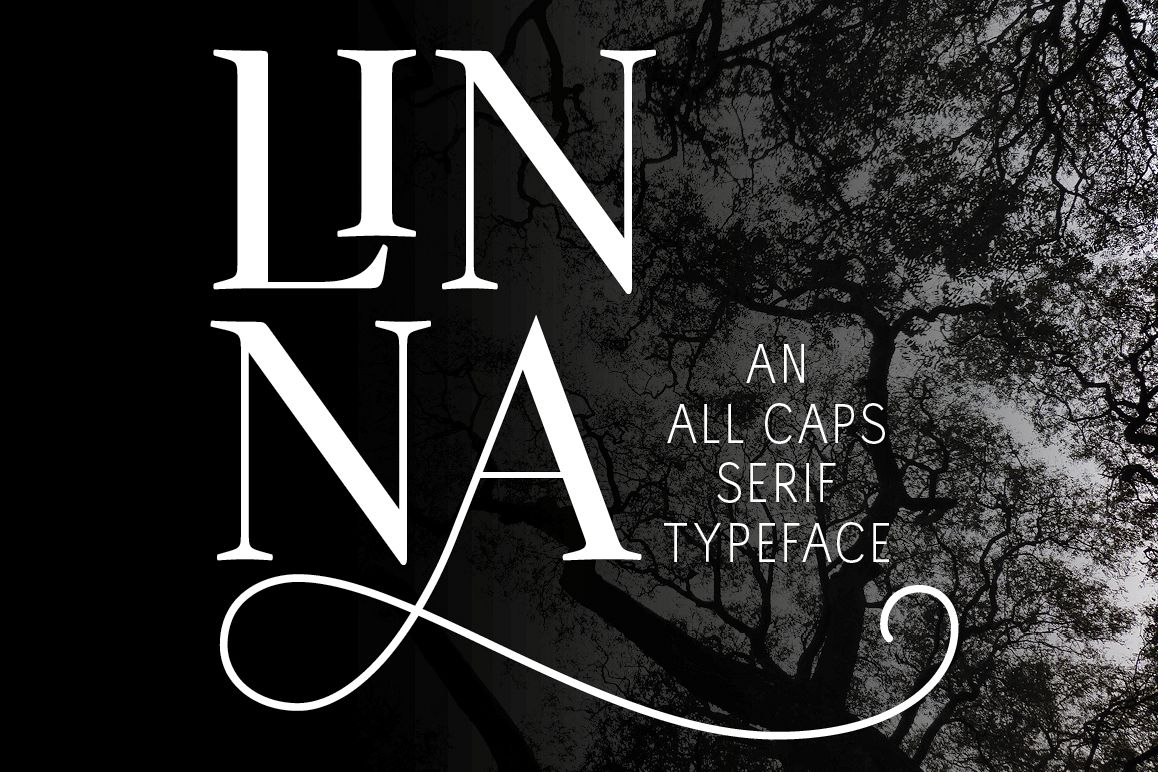 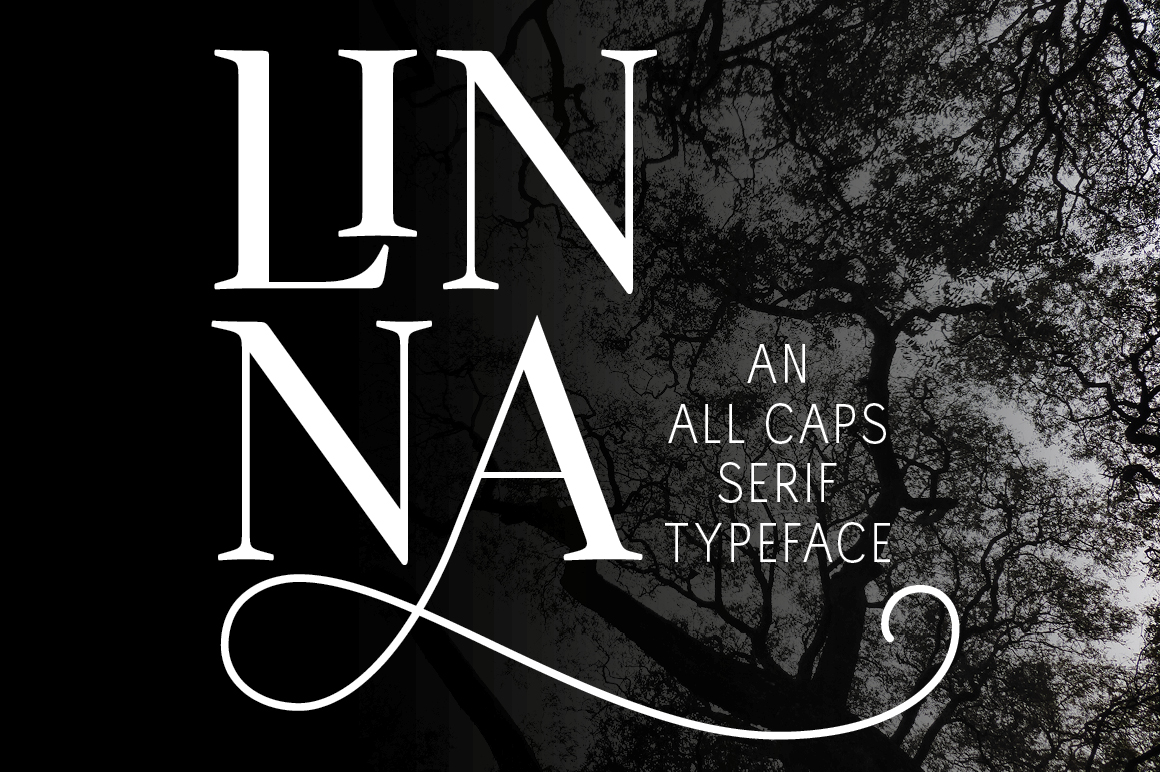 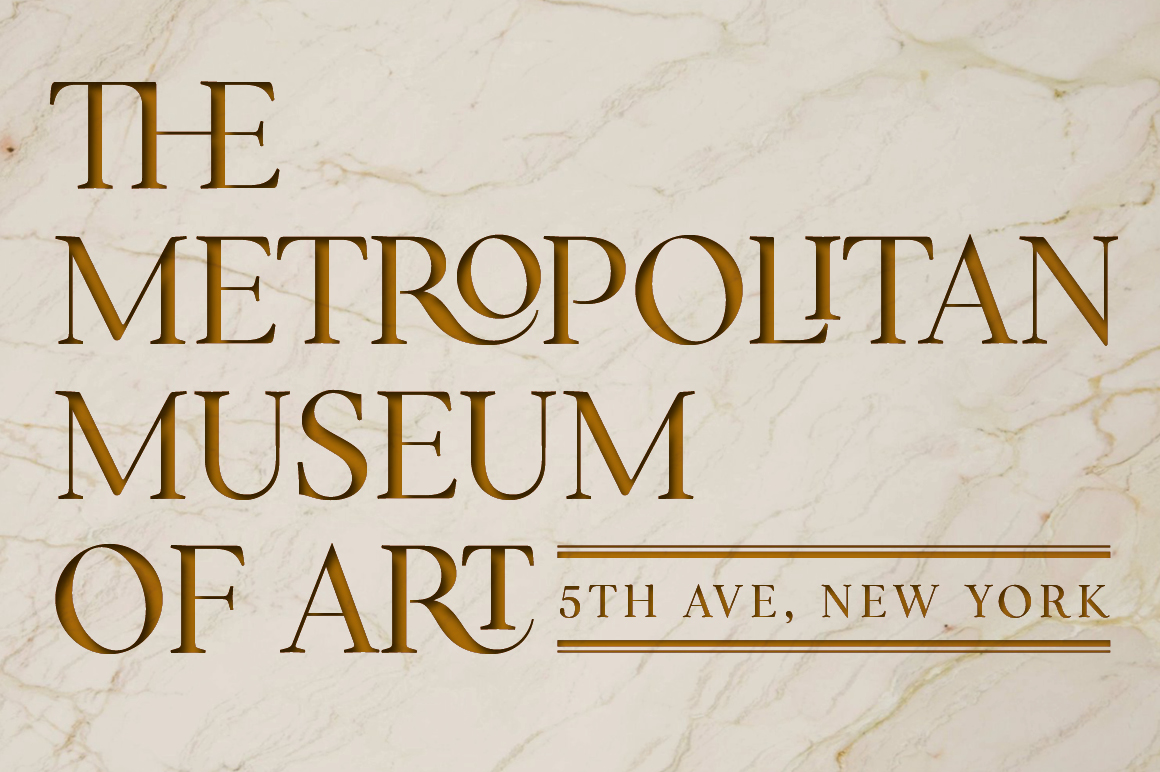 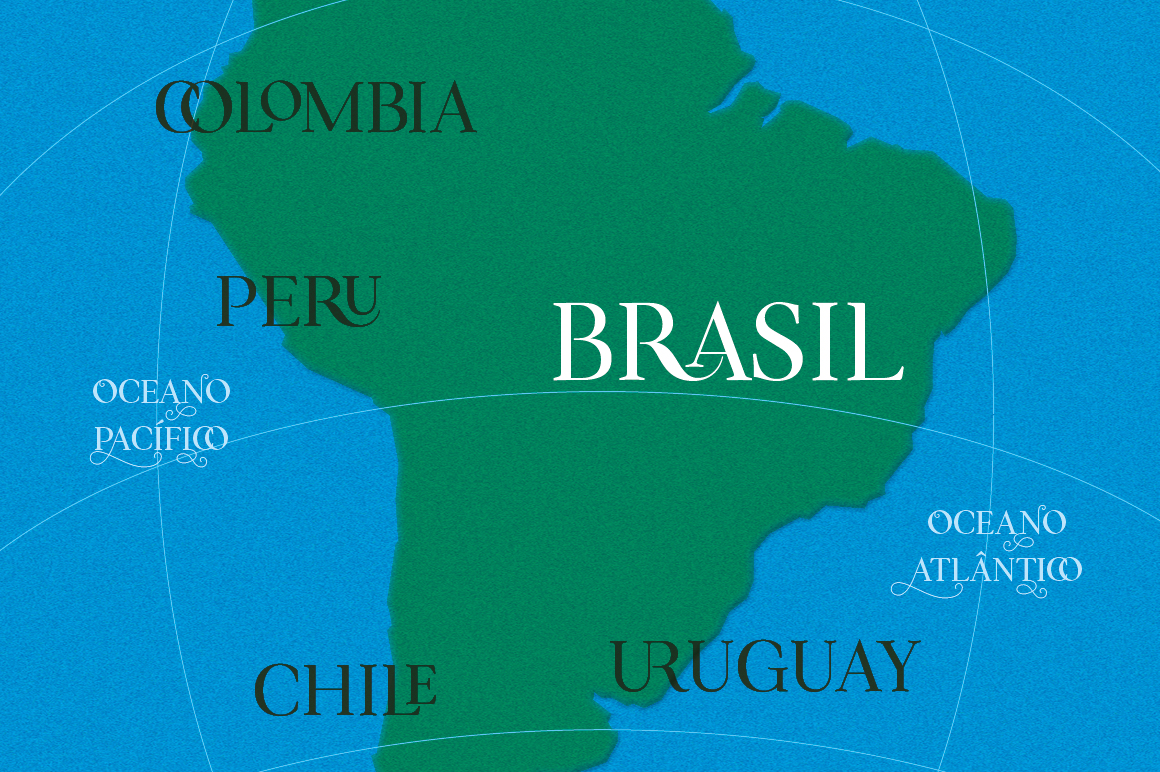 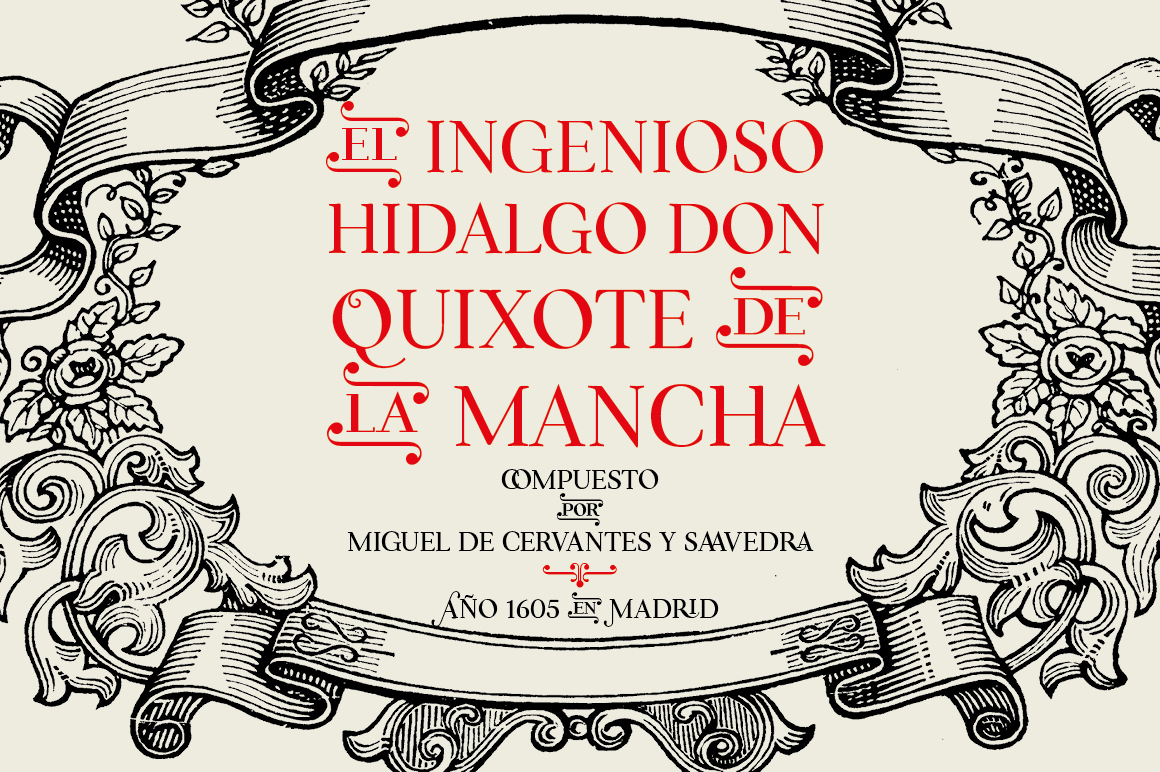 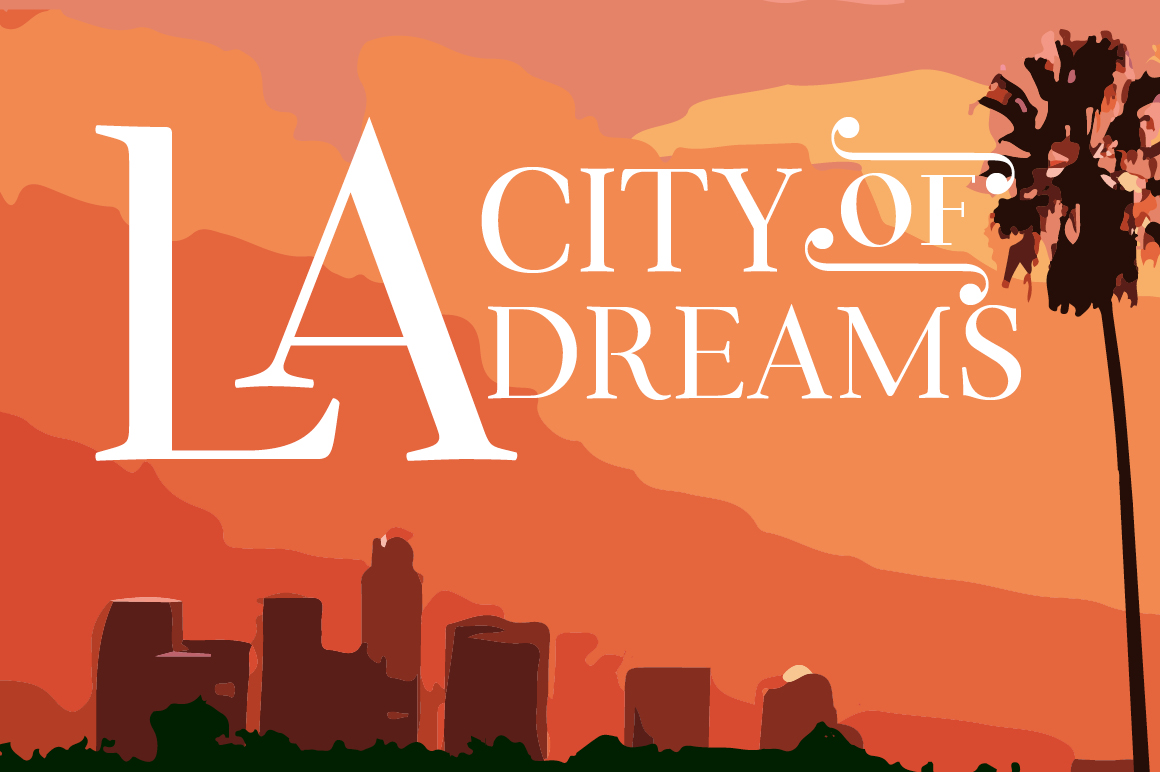 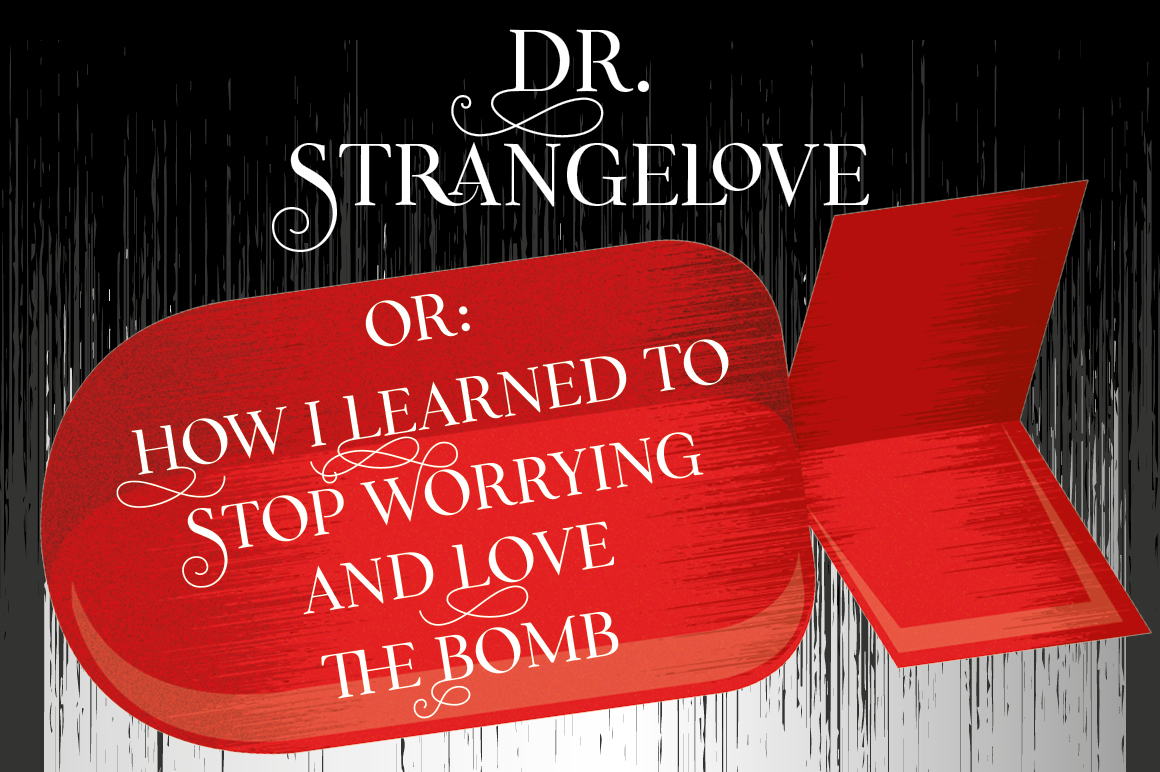 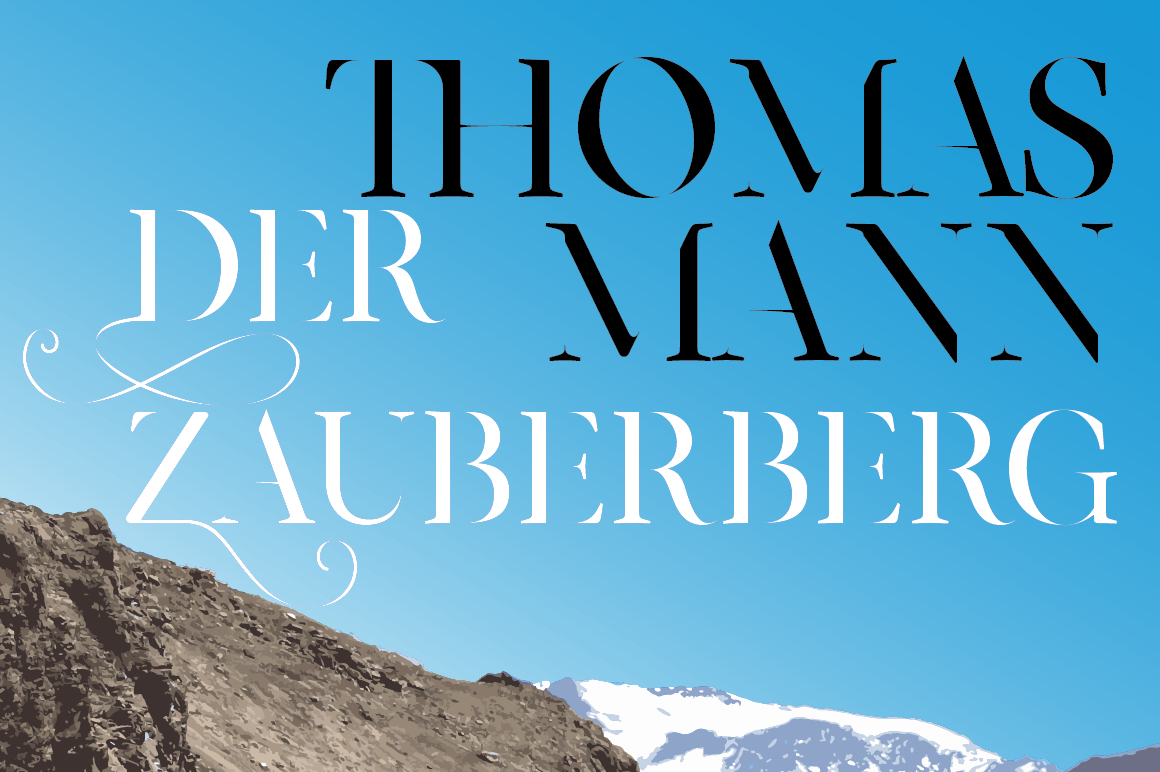 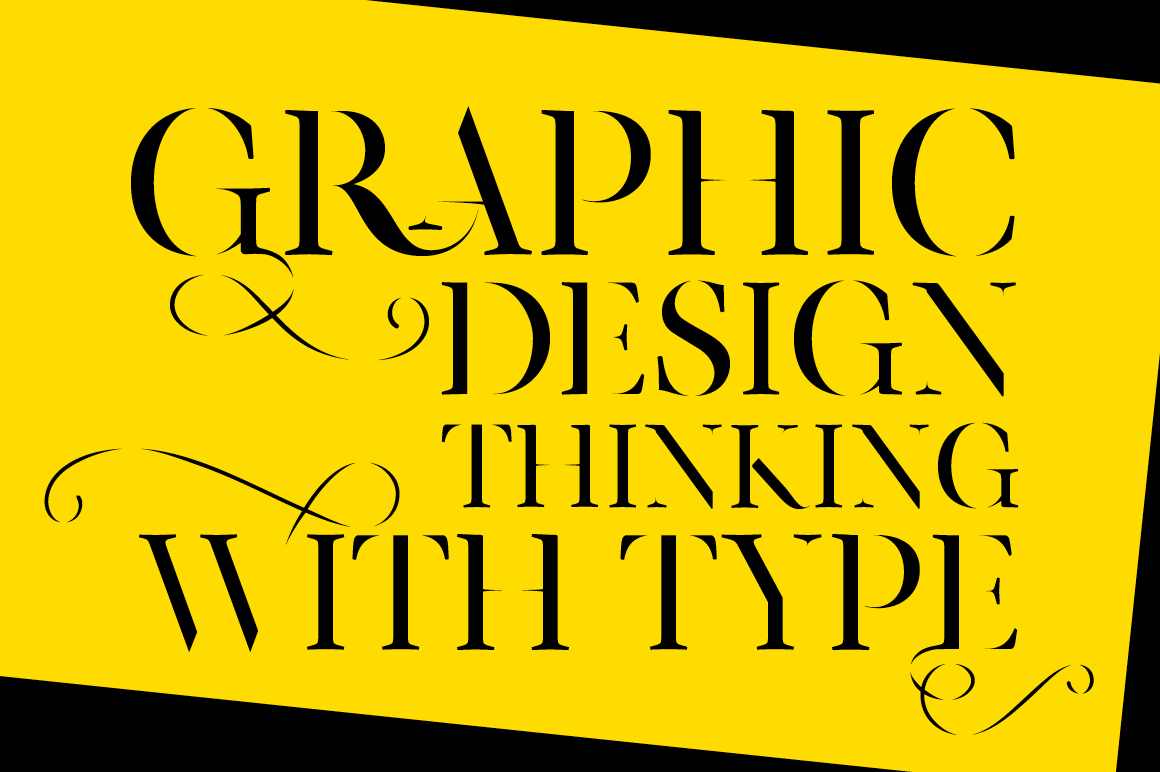 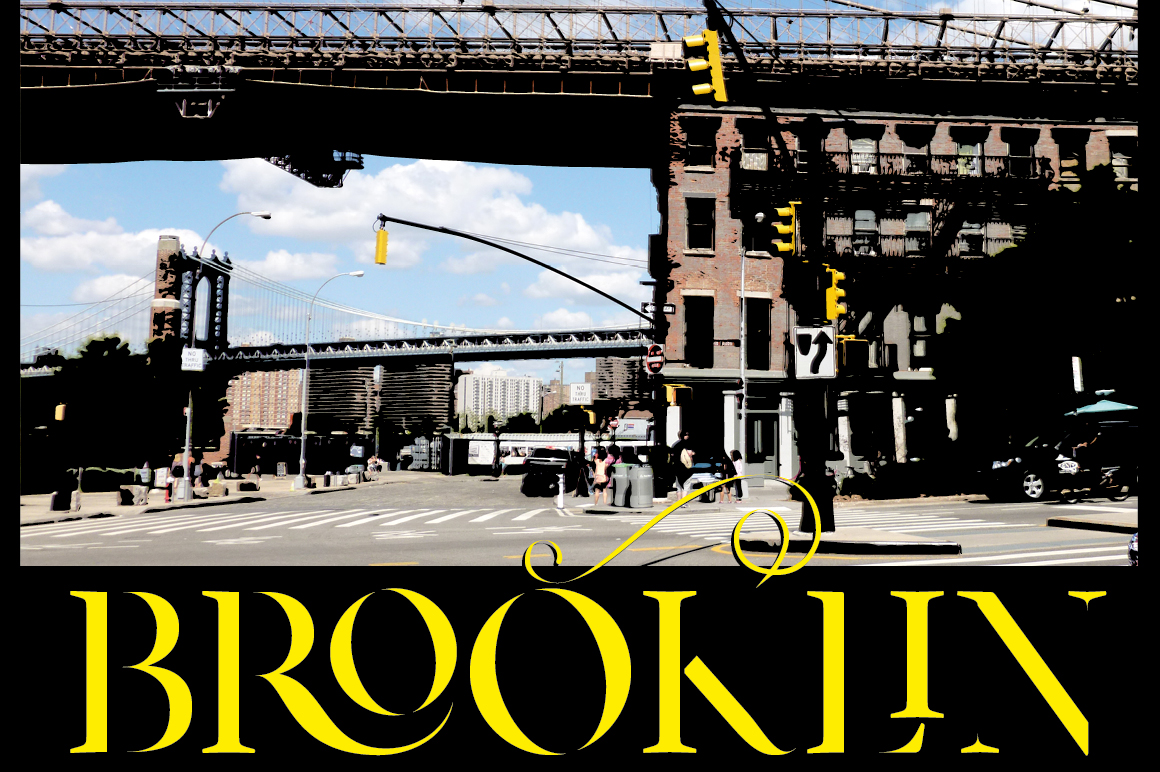 Linna is a serif font in all caps, based on humanist typefaces. The uppercase and lowercase are designed with different shapes. It contains all the alphabetical letters, numbers, ligatures, accented glyphs, symbols, ornaments and other opentype features. This typeface is great for headlines and titles. It contains 590+ glyphs, supporting more than 200 languages. 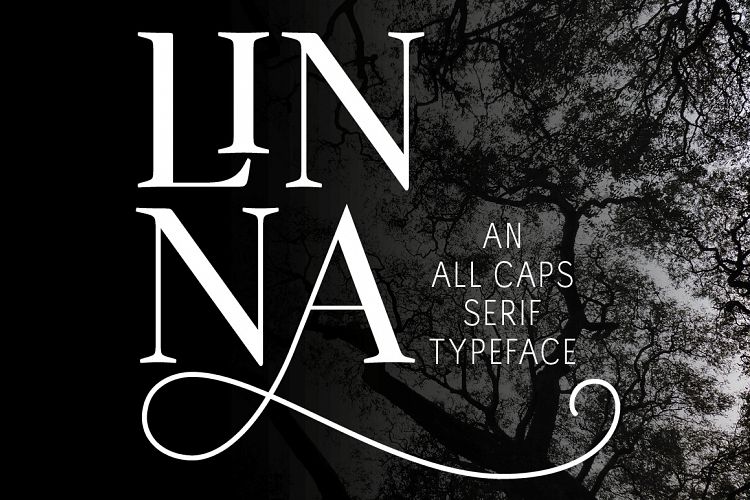