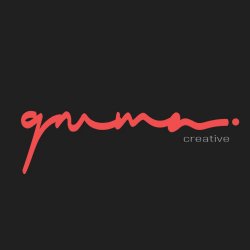 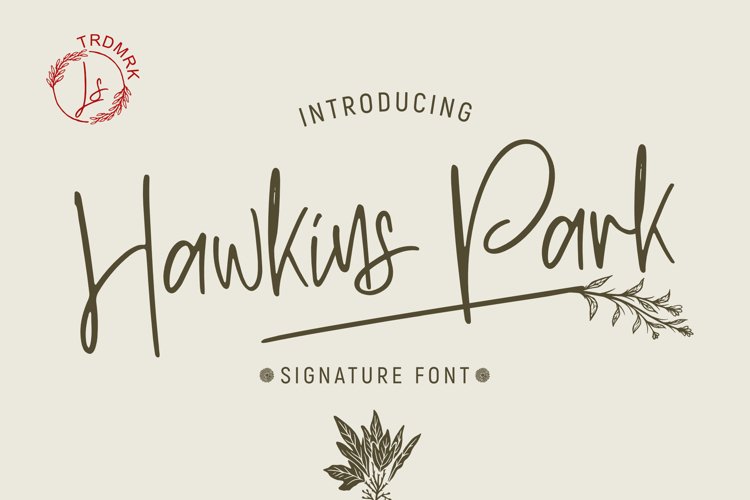 This pair was inspired by the retro poster design that i saw on some coffee shop, It was crafted by hand specially to add natural handmade feeling in its brand identity than i make it clean with pentool.

This fonts works with folowing languages:

Thank you for using this font.