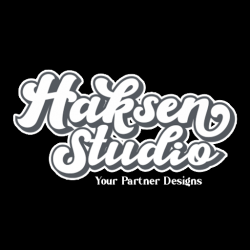 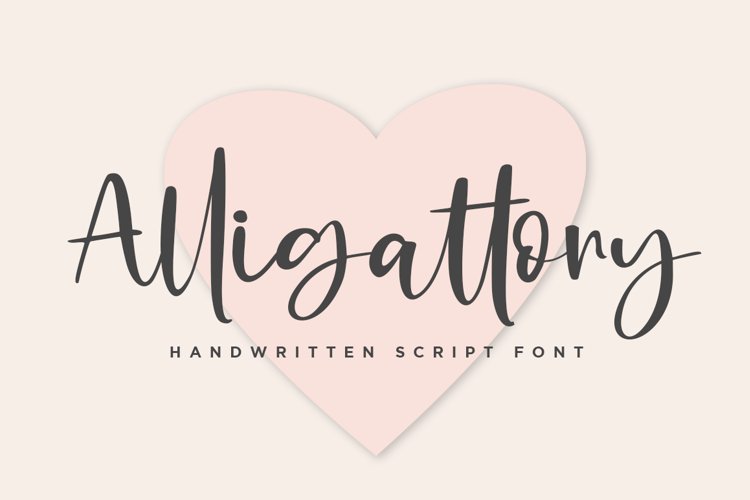 Introducing the bouncy handwritten "Alligattory" Script Font! If you are needing a touch of casual modern calligraphy for your designs, this font was created for you!

All above mentioned available in (TTF + OTF + WOFF)

This font works best in a program that supports OpenType features such as Adobe Indesign, Adobe Illustrator CC and CS, or Adobe Photoshop CC and CS also CorelDraw