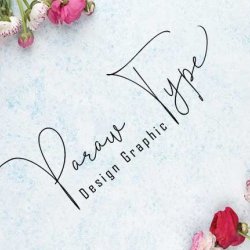 special greetings for all, all of us all smoothly in running the routin