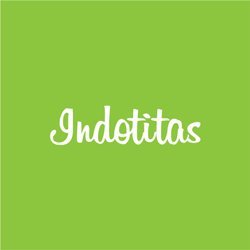 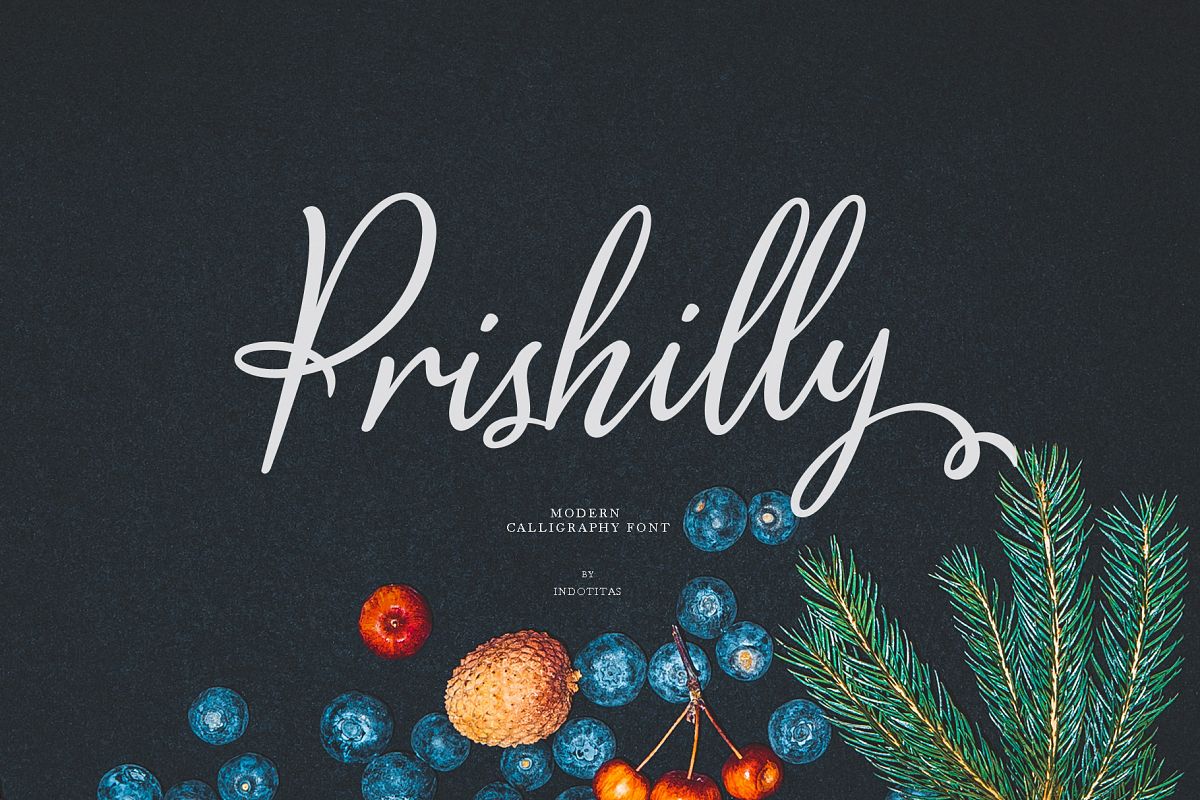 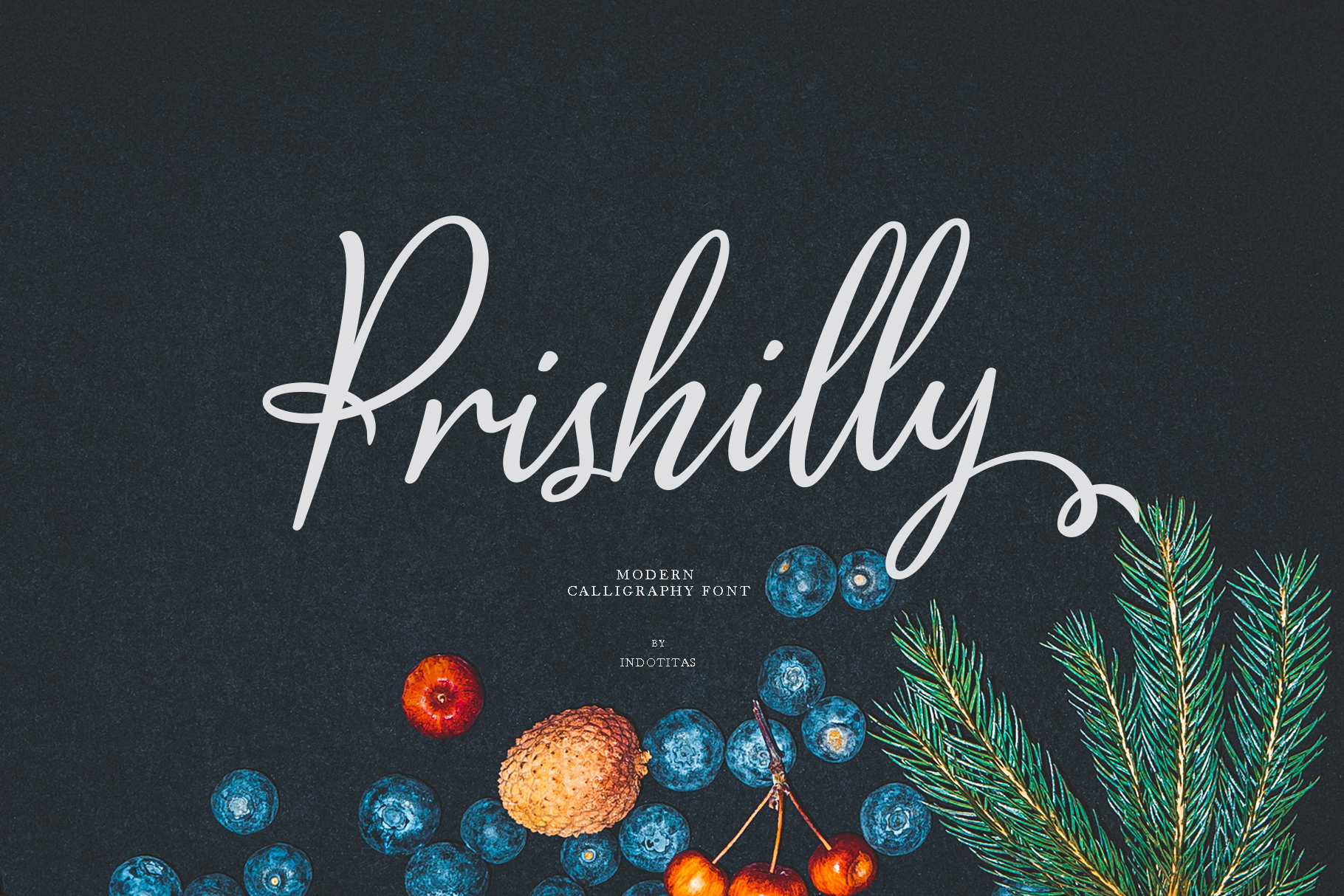 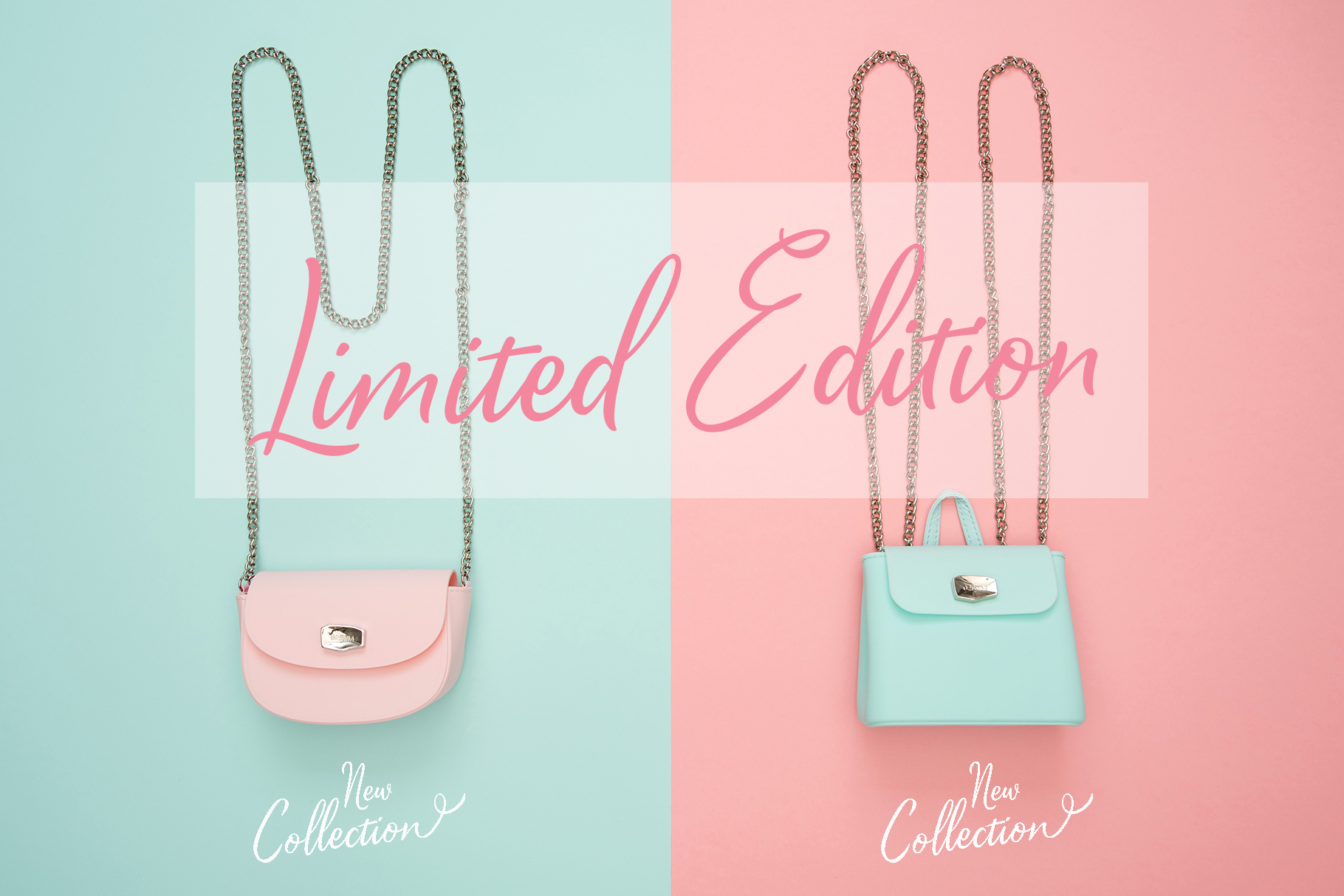 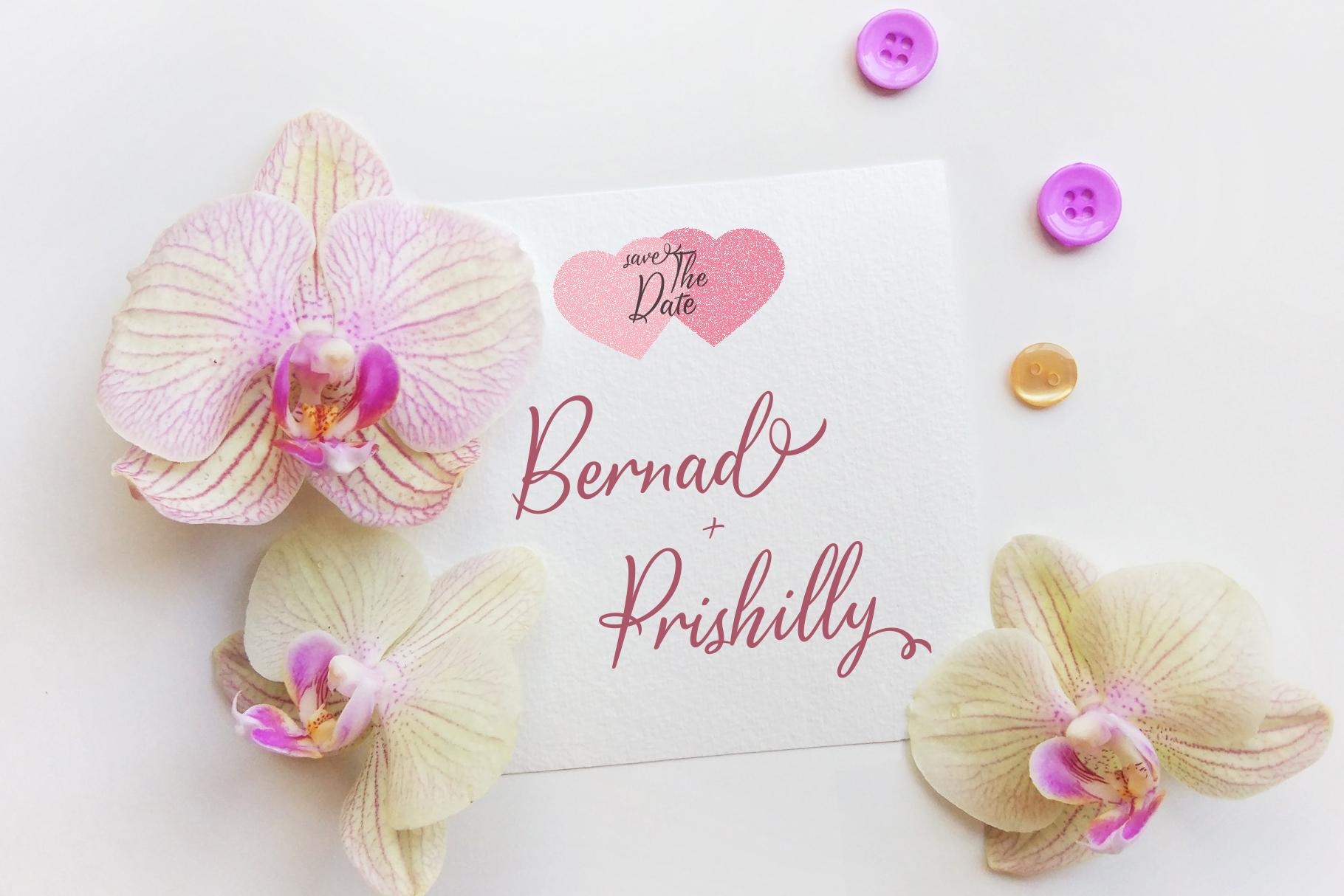 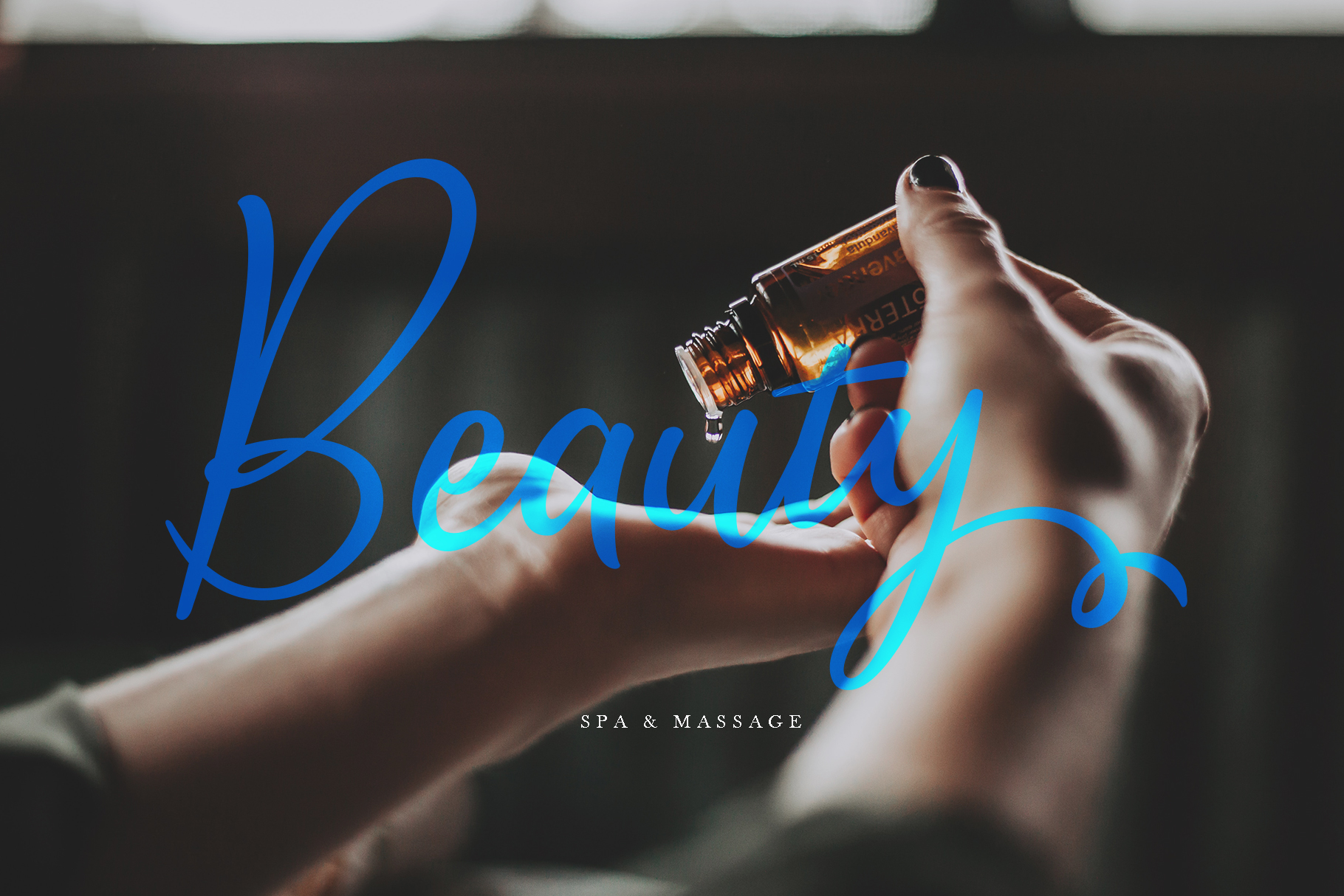 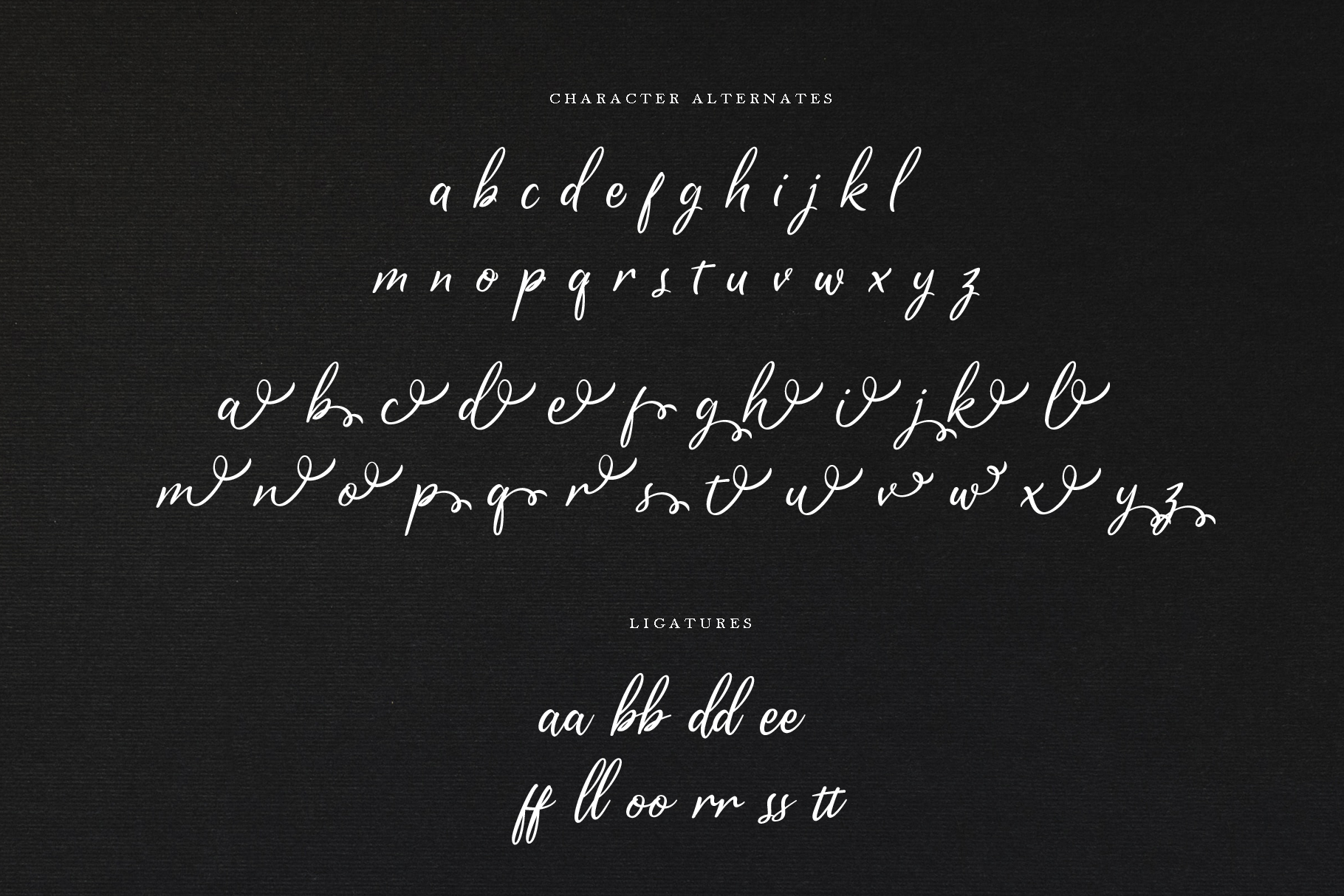 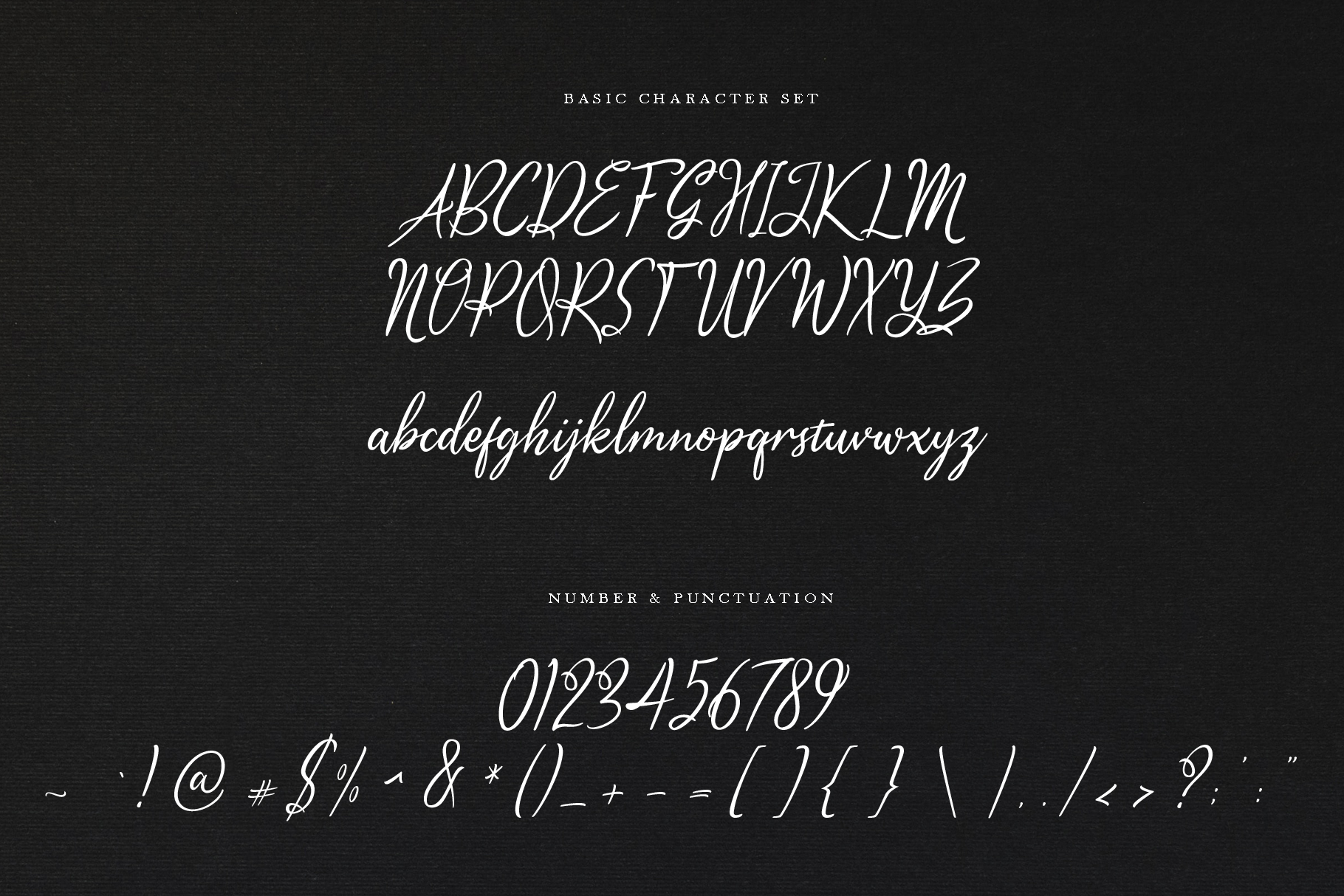 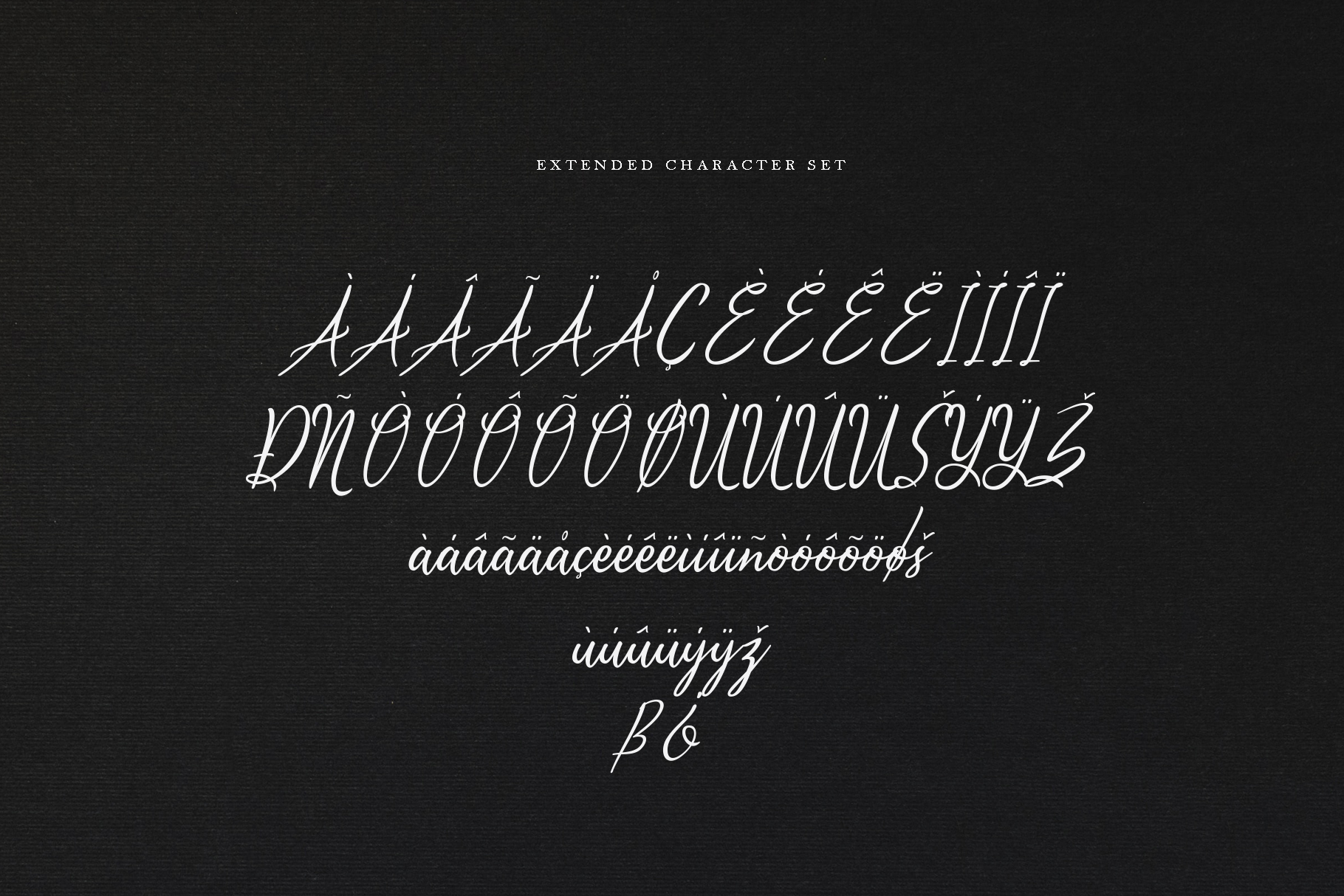 Thank you so much 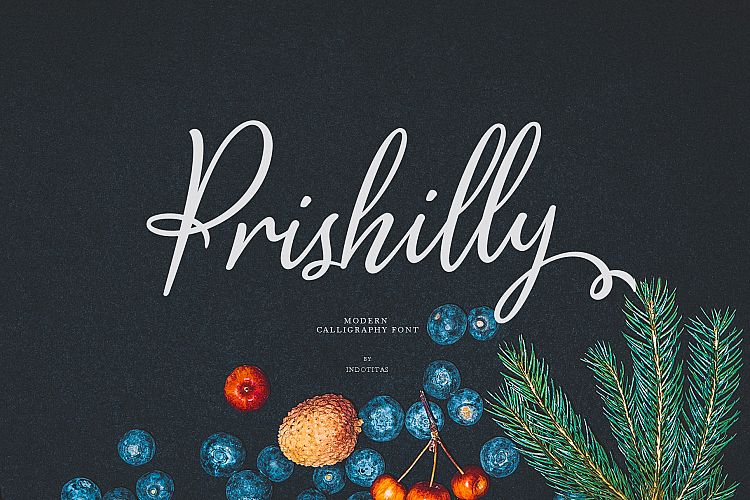