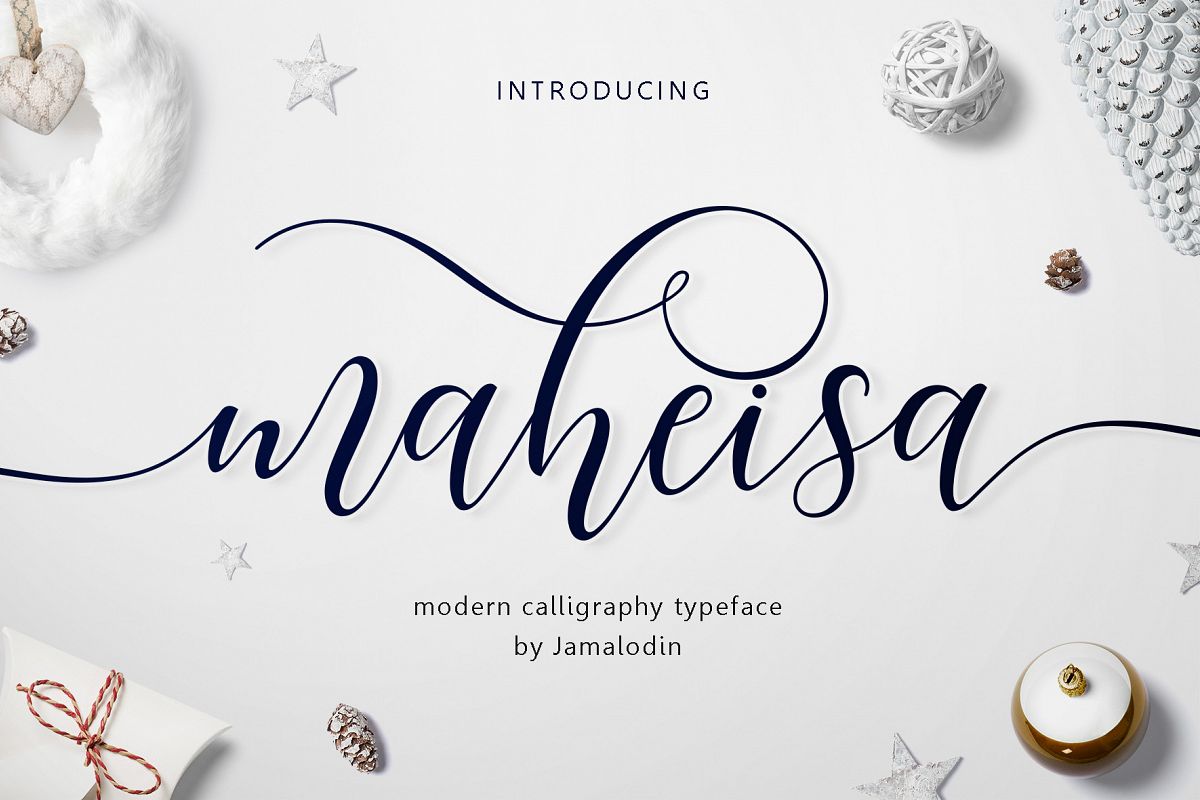 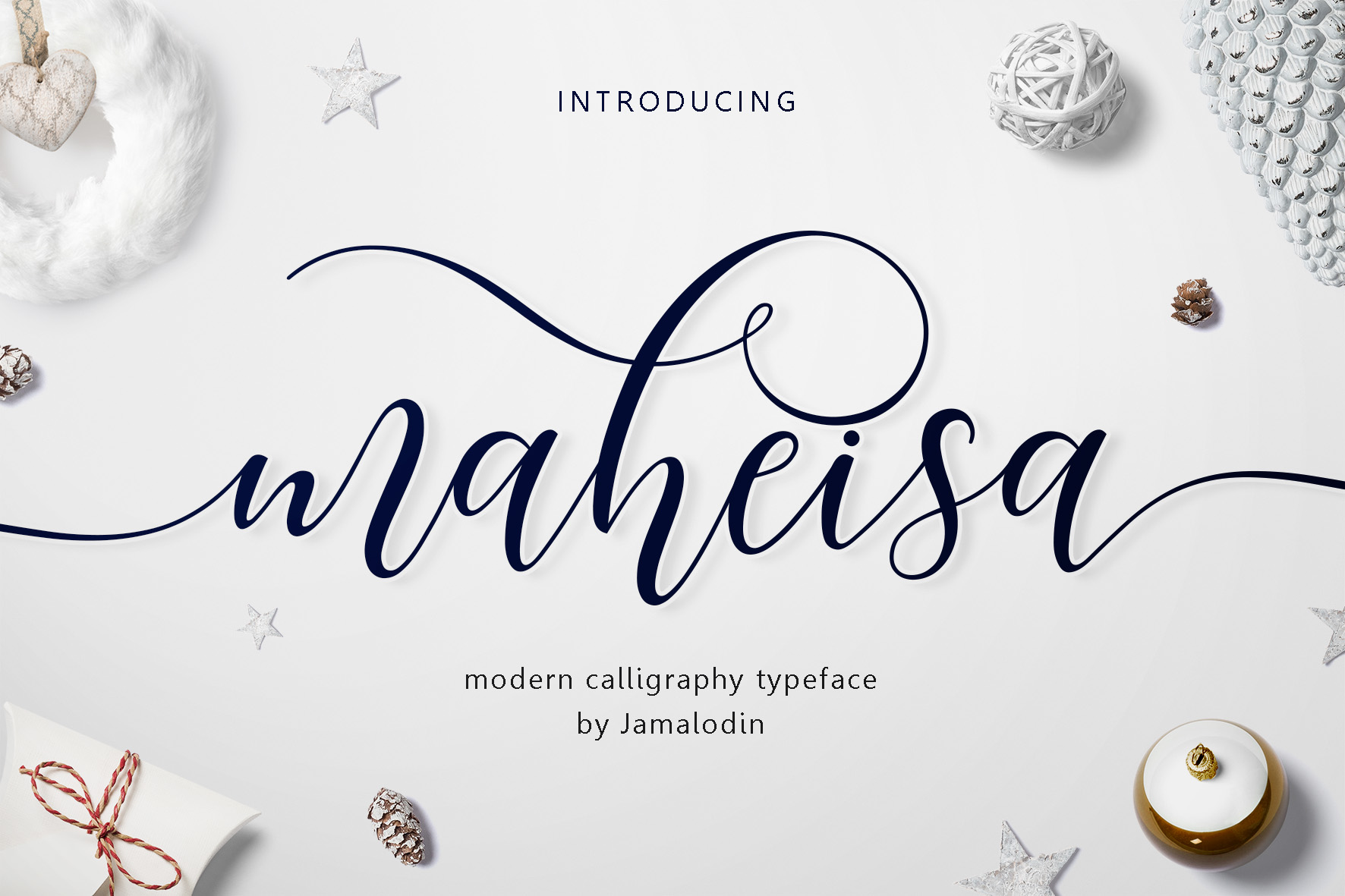 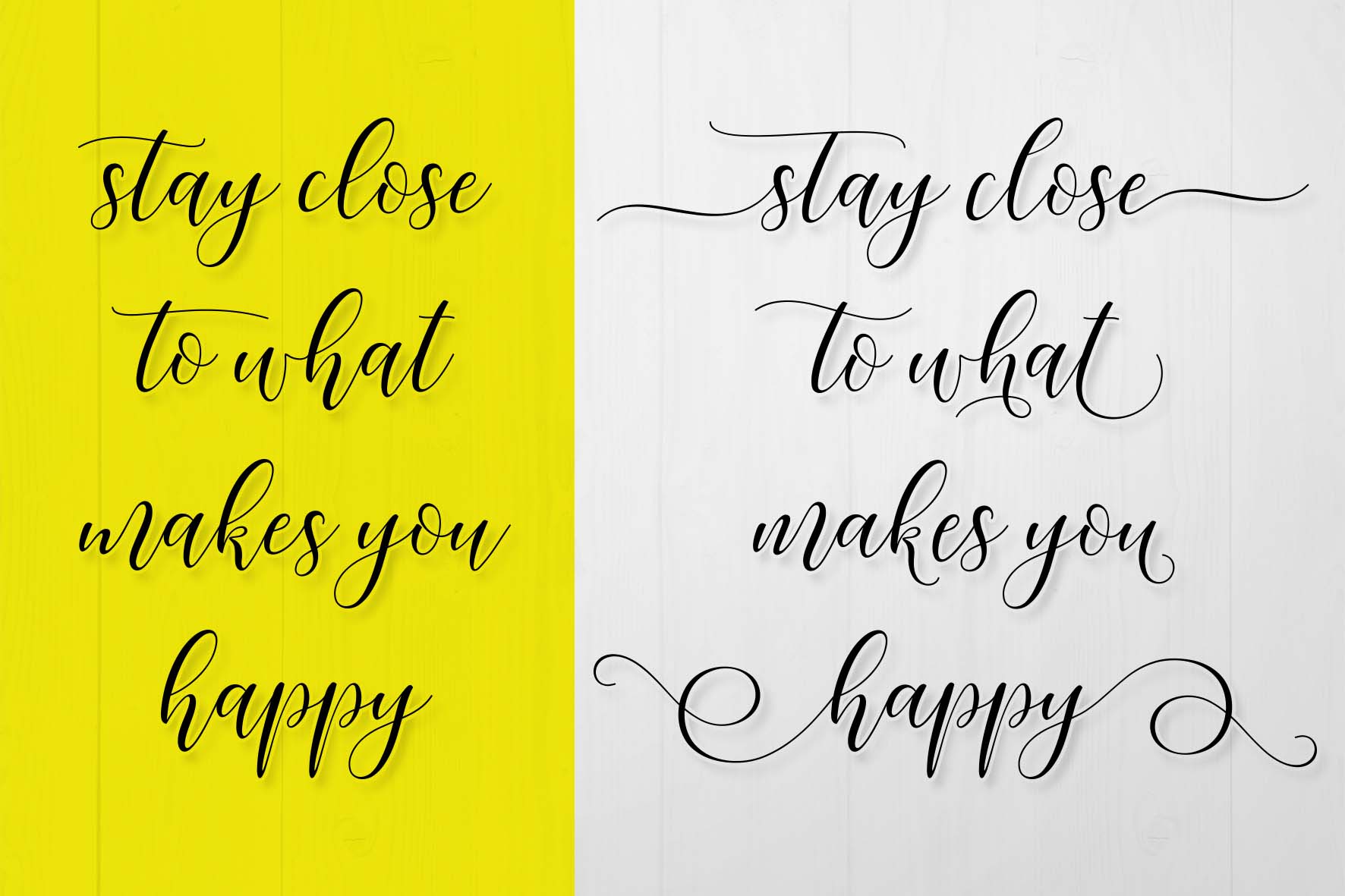 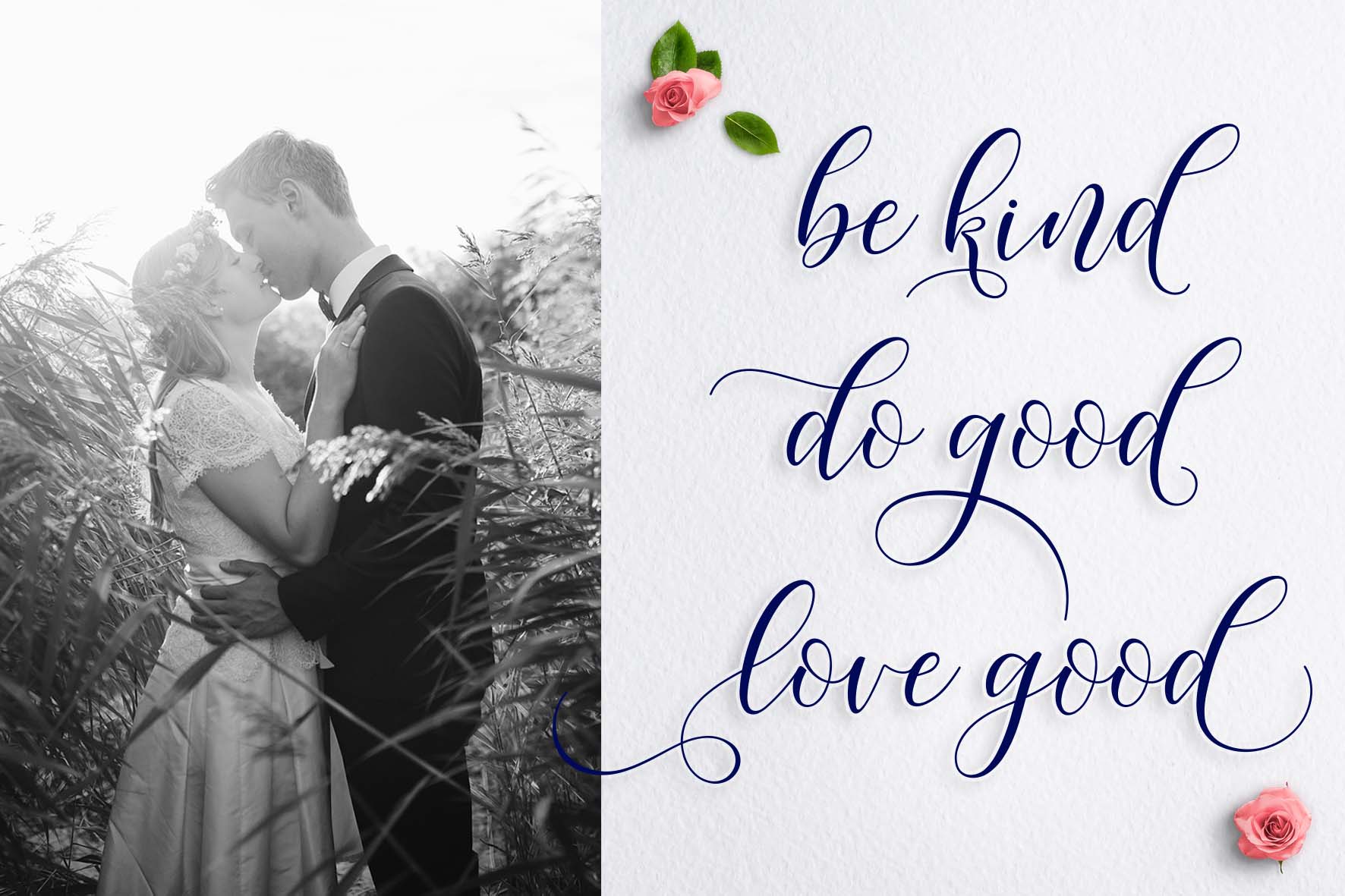 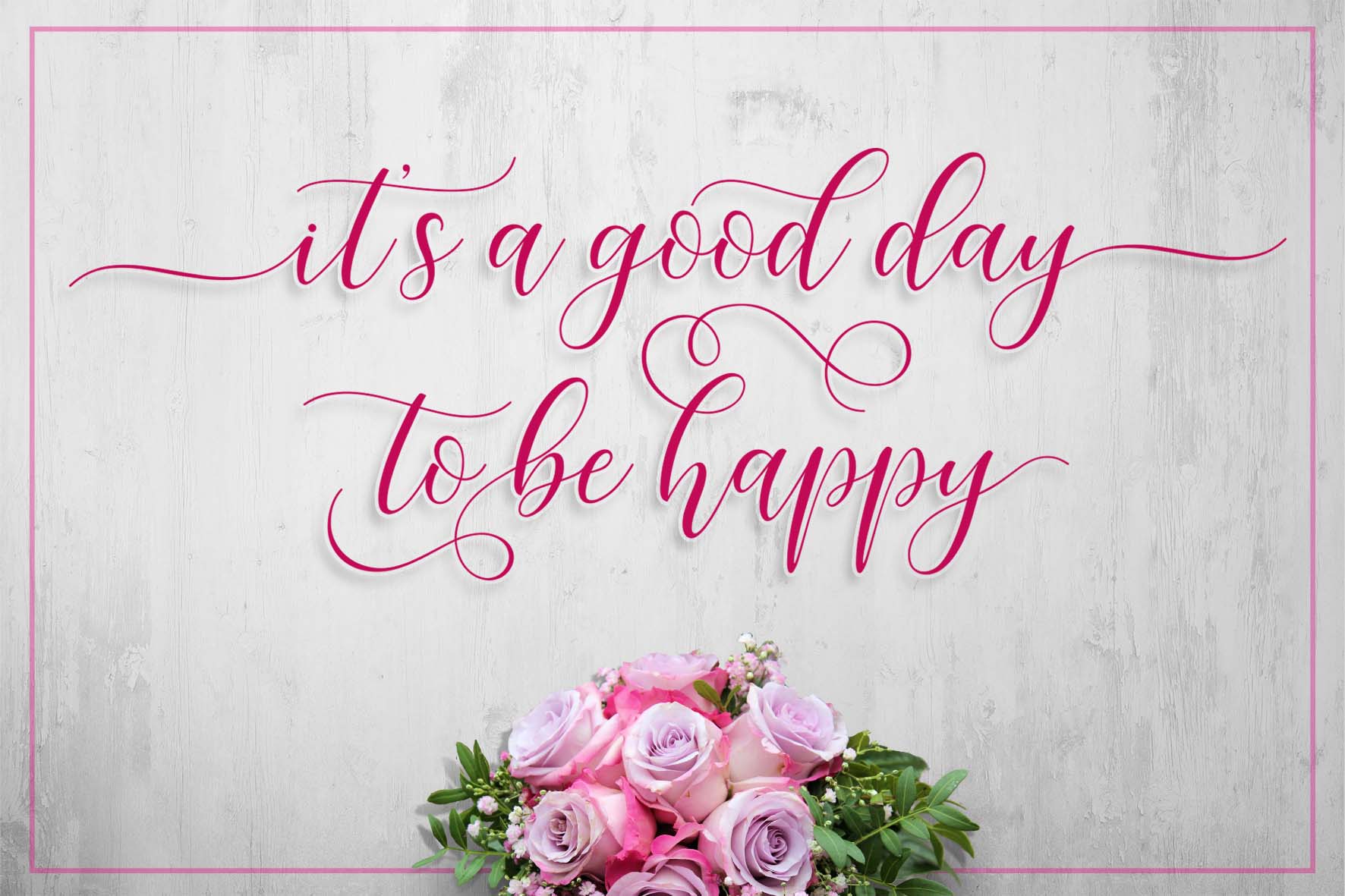 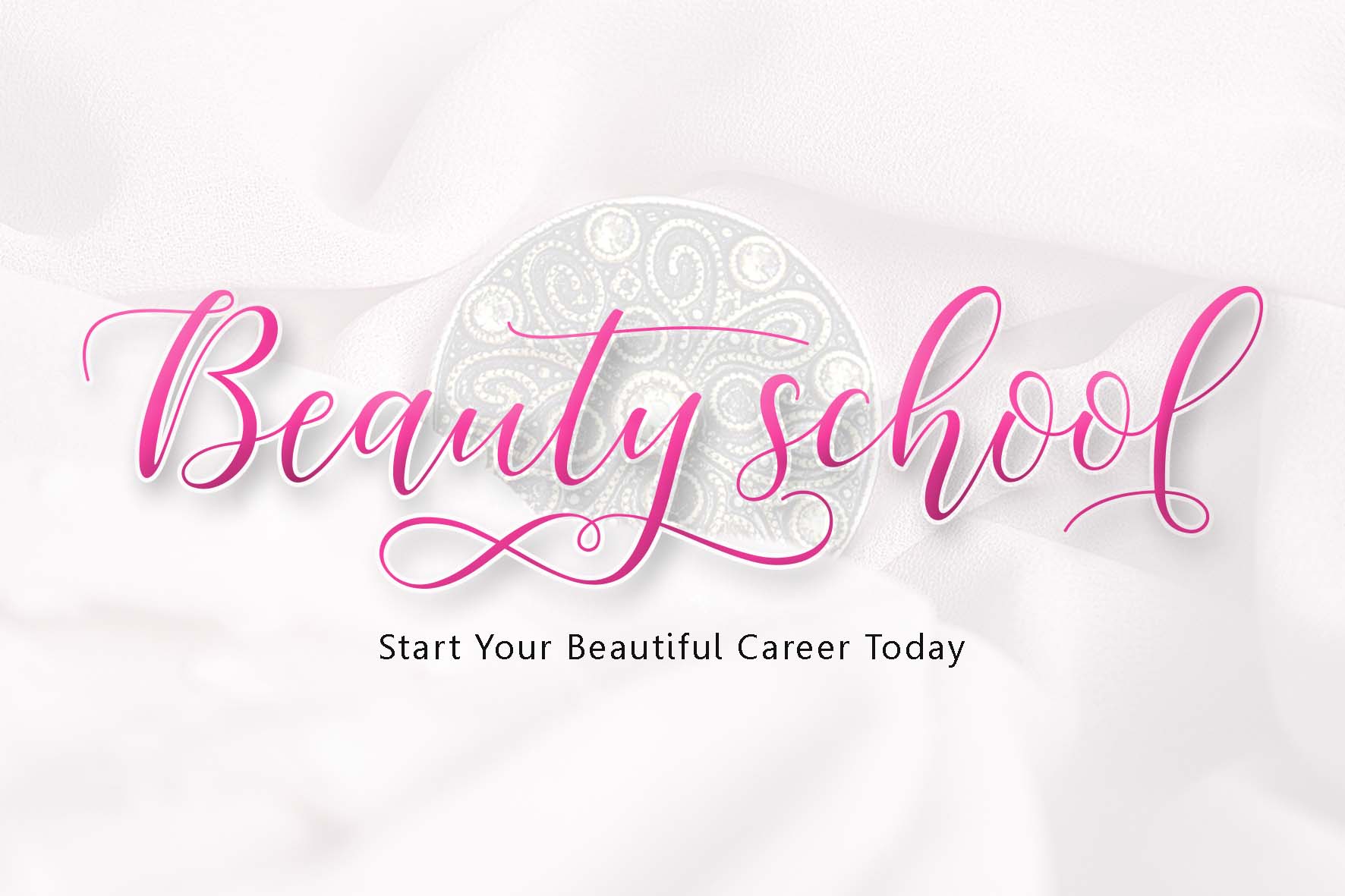 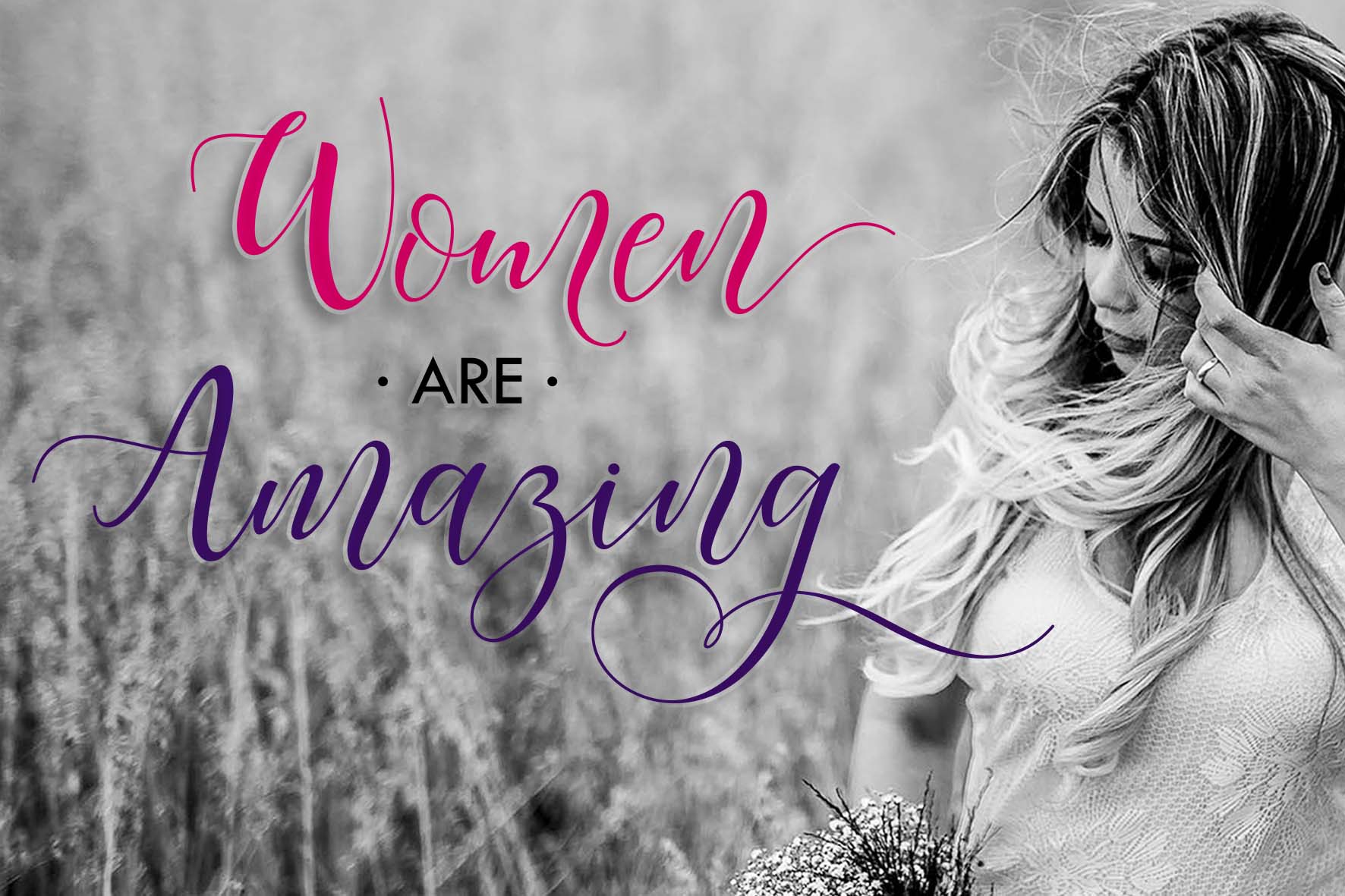 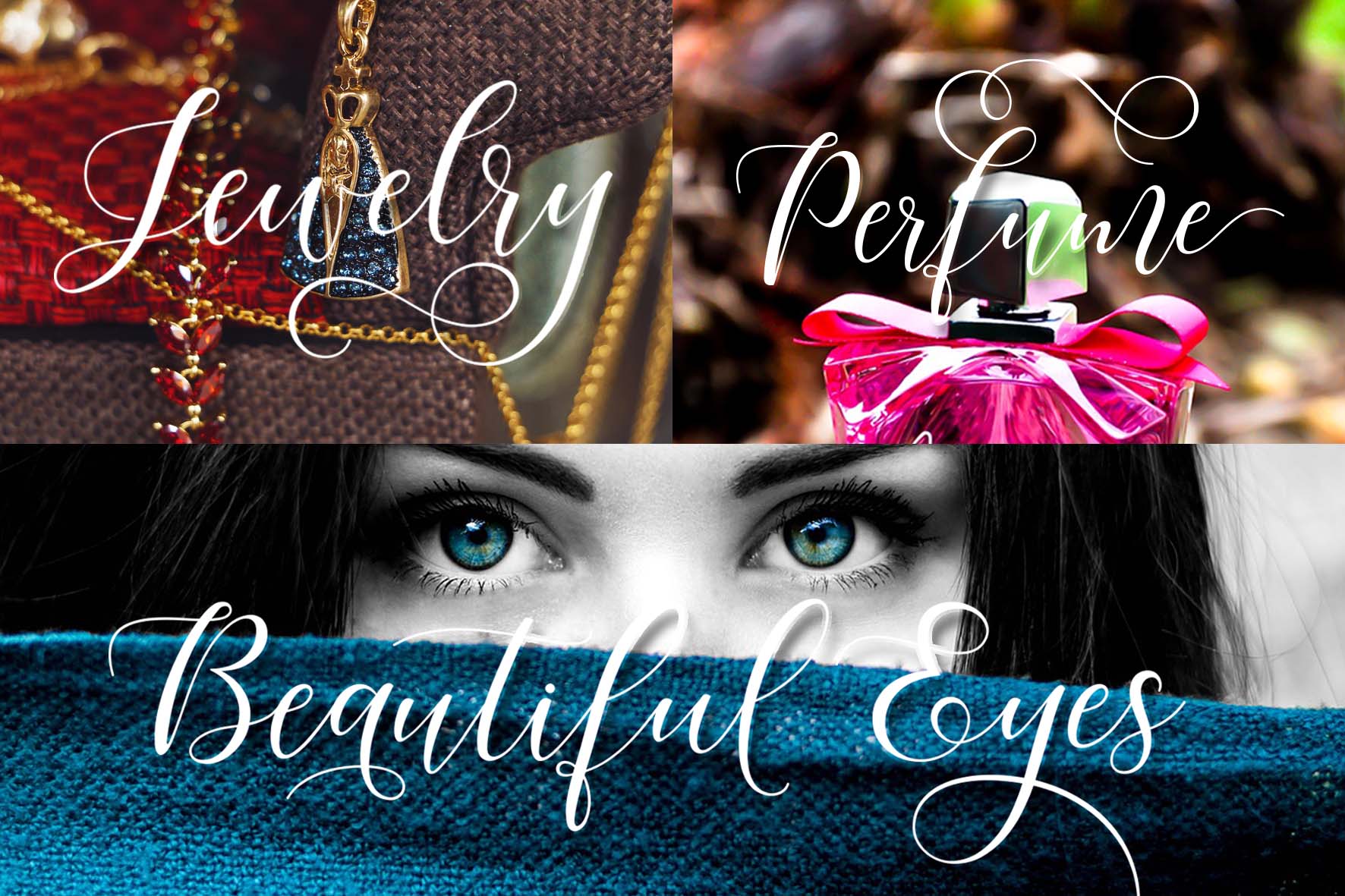 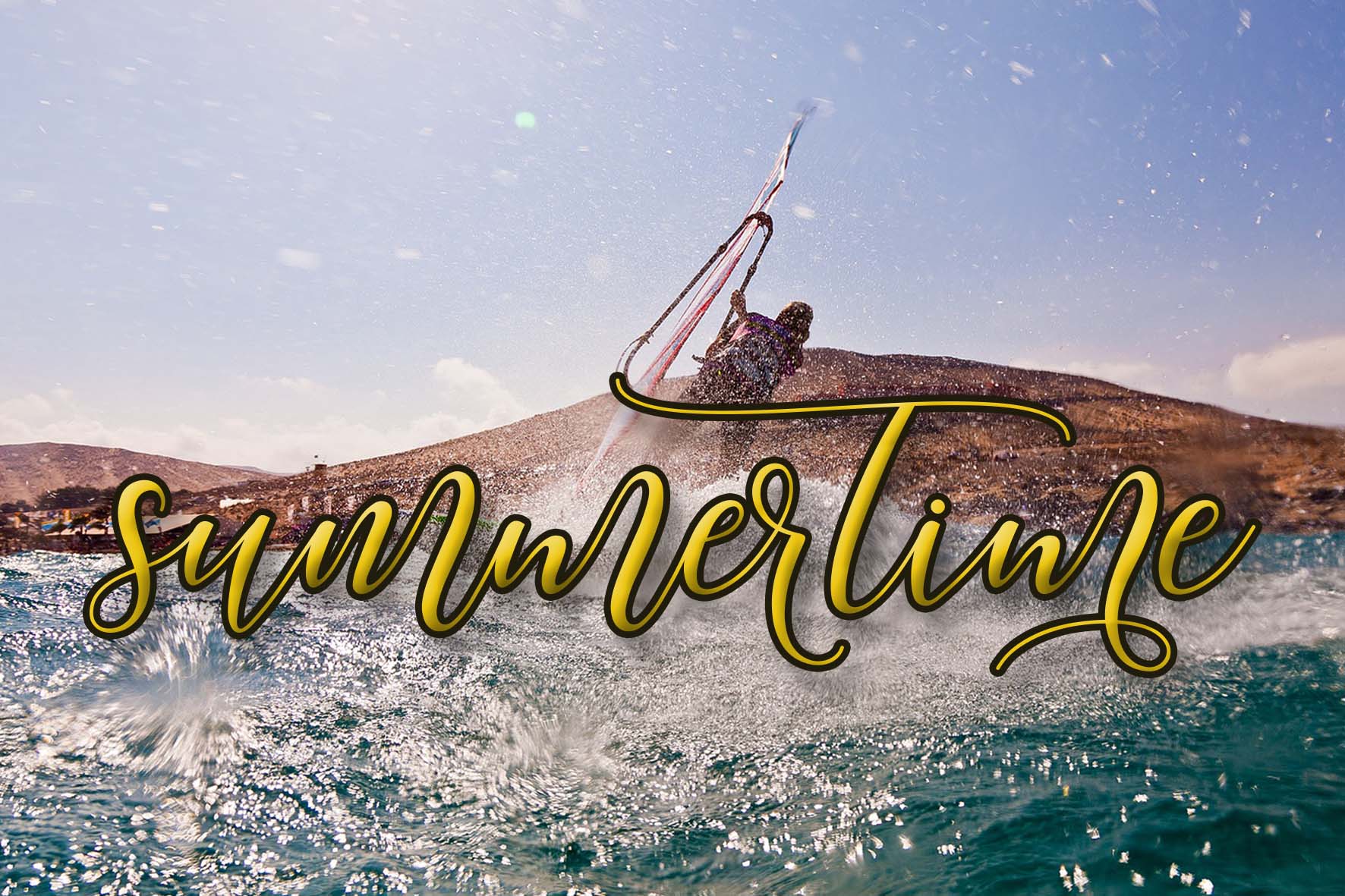 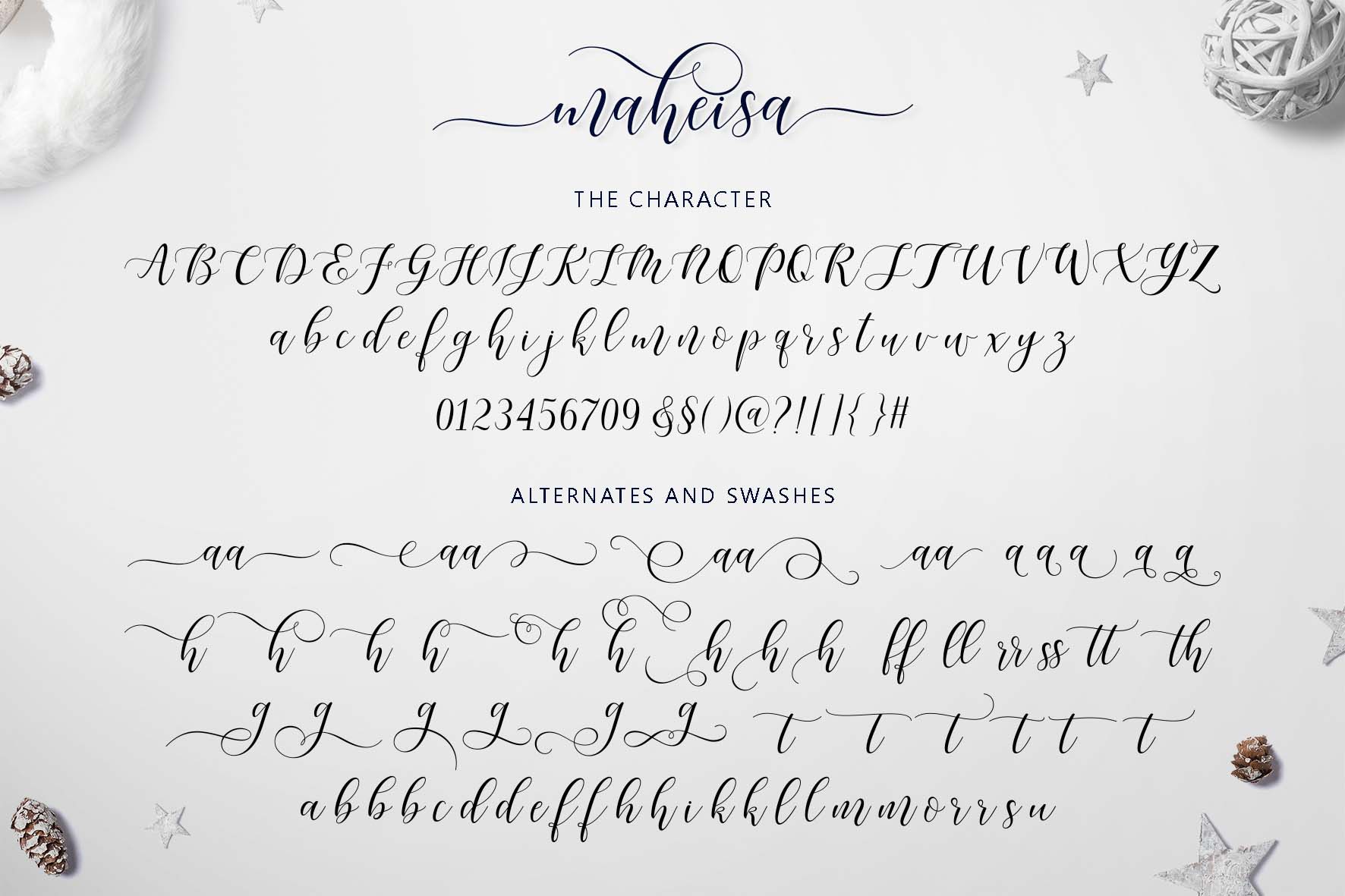 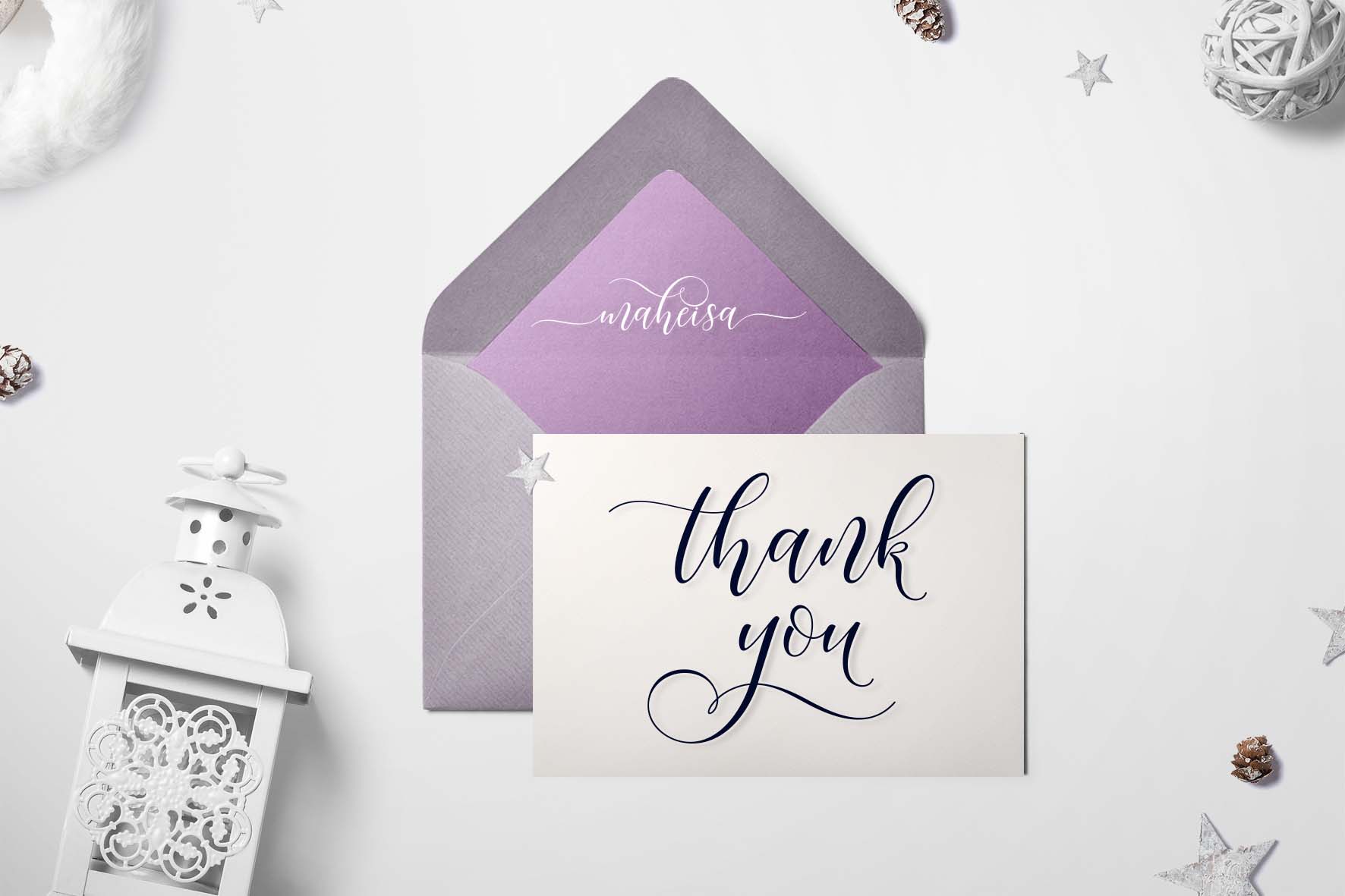 Maheisa Script is modern script font, every single letters has been carefully crafted to make your text looks

beautiful. With modern script style this font will perfect for many different project, example: invitations,

can be accessed by using Open Type savvy programs such as Adobe Illustrator, Adobe InDesign, Adobe

Photoshop Corel Draw X version, And Microsoft Word. And this Font has given PUA unicode (specially

coded fonts). so that all the alternate characters can easily be accessed in full by a craftsman or designer.


If you have any question, don't hesitate to contact me by email. 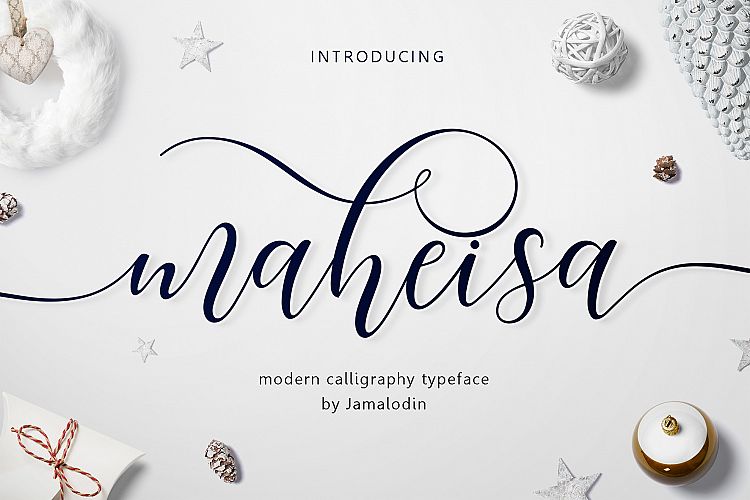