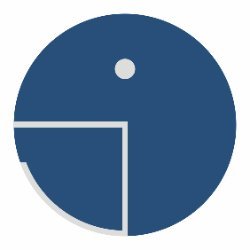 Serif Memorial is a Serif Font that was designed with 801 Glyph including alternative Uppercase and lowercase letters. It is suitable for media promotion, especially on social media, and is no less beautiful when used for magazines, brochures, trademarks, etc.