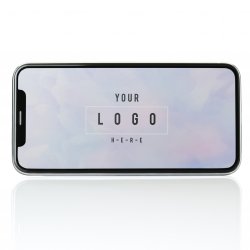 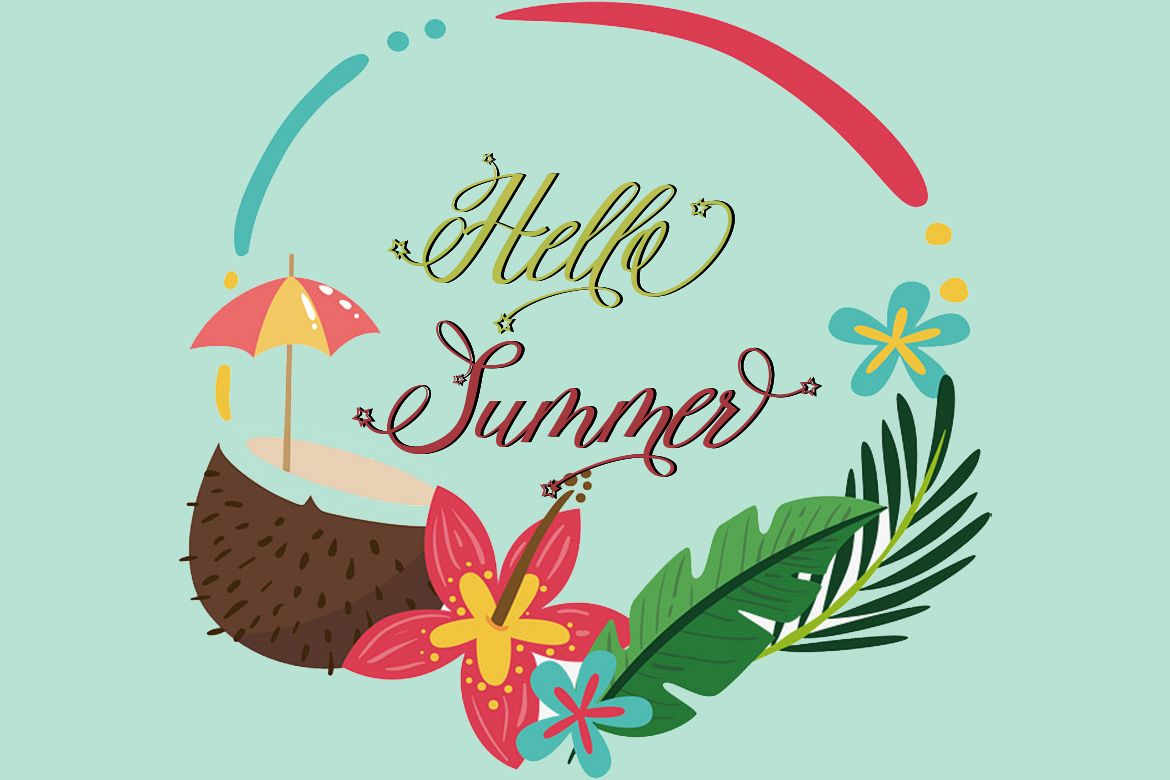 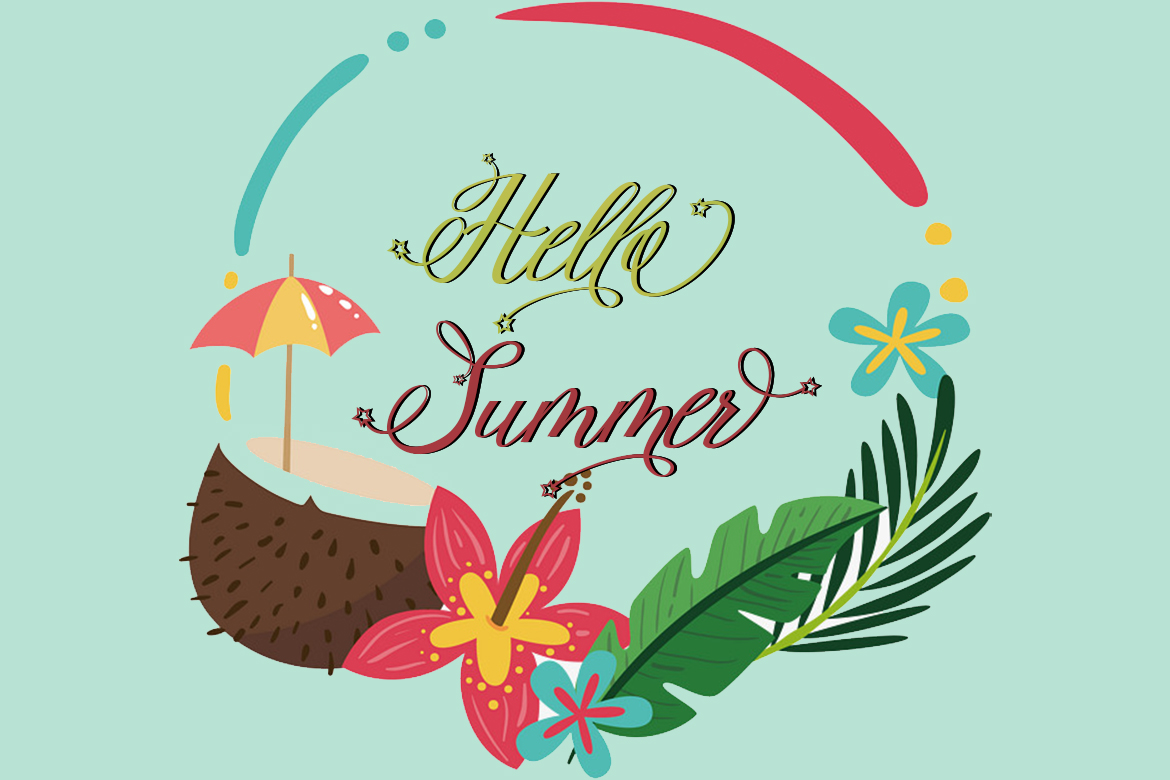 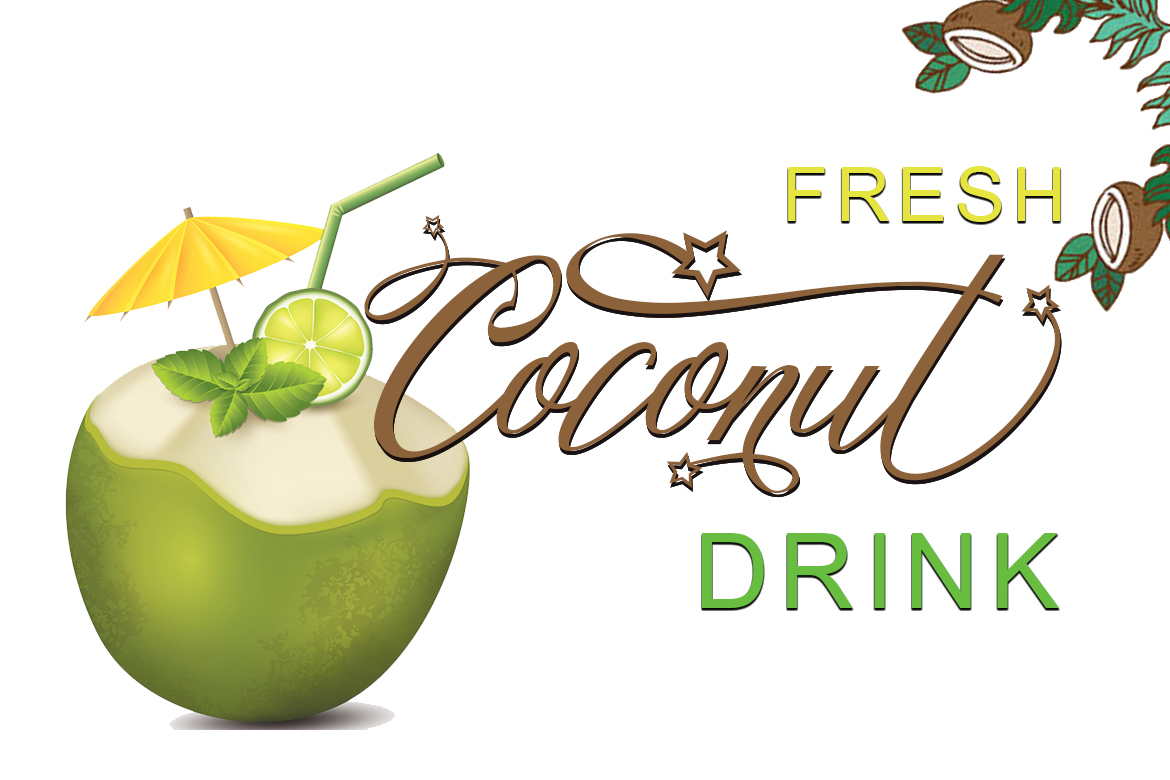 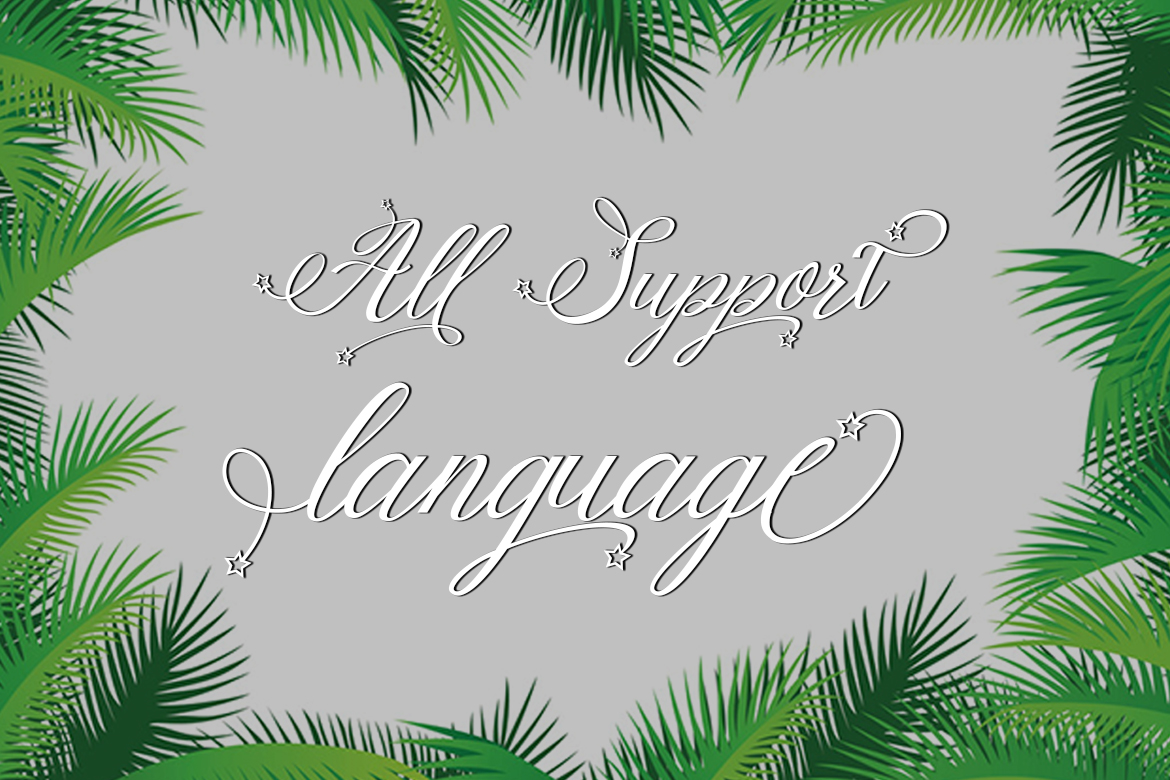 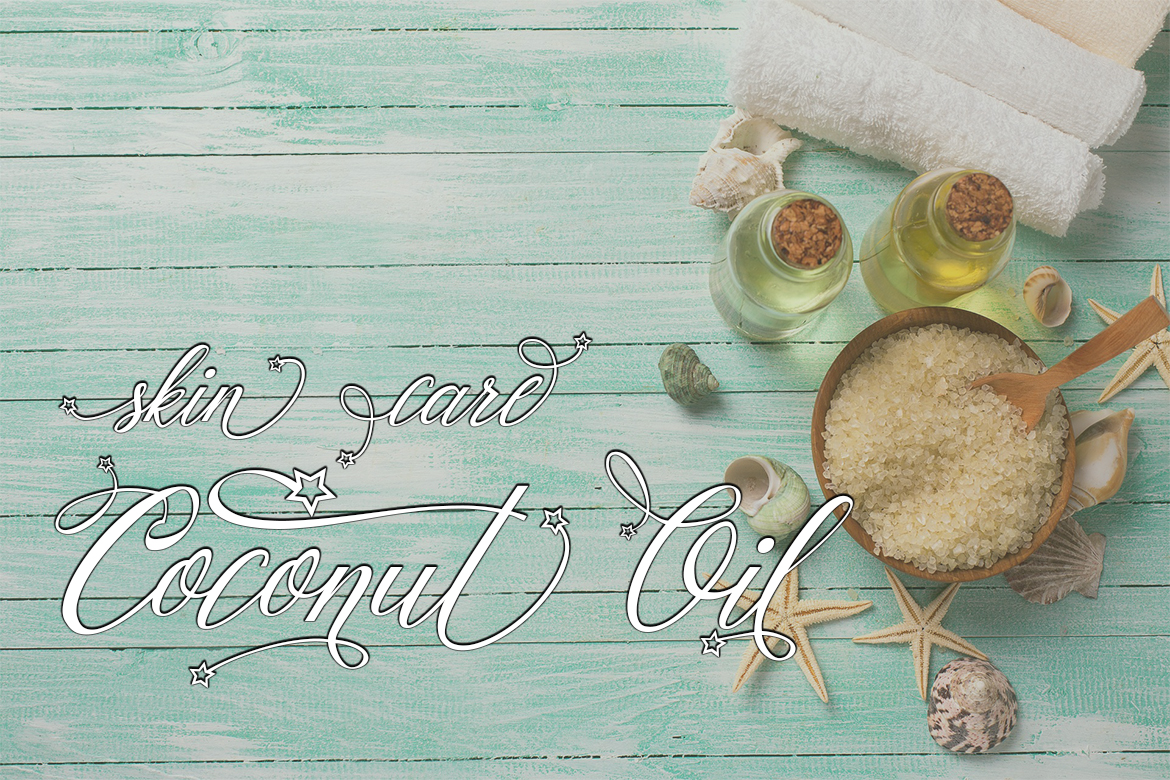 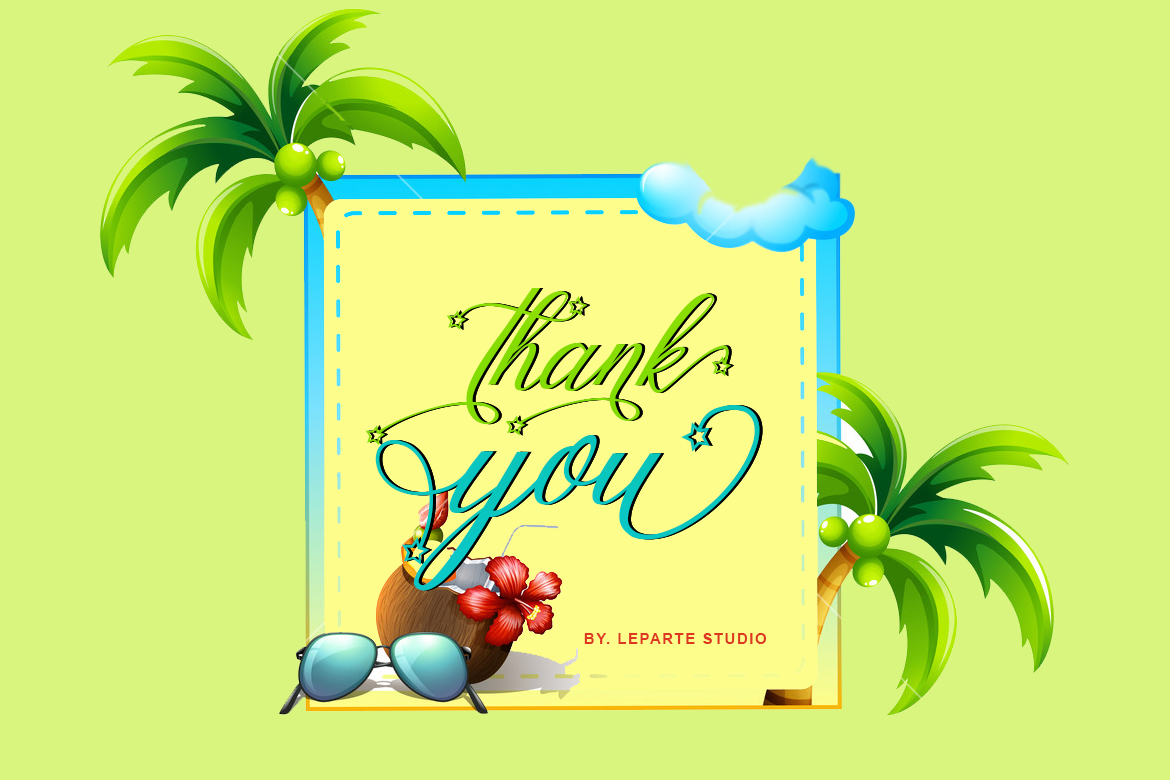 The Coconut Script is an amazing modern calligraphy font. It was made with perfect precision for every single curve that was build with a horizontal and vertical path.

Thank you for your purchase!
Leparte Studio 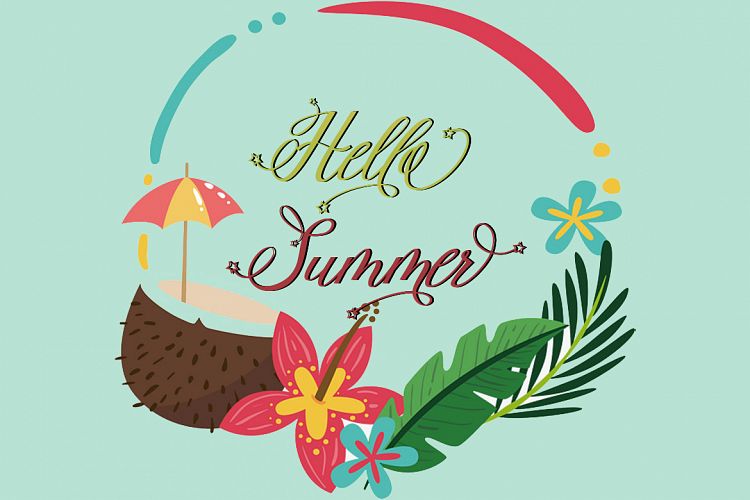