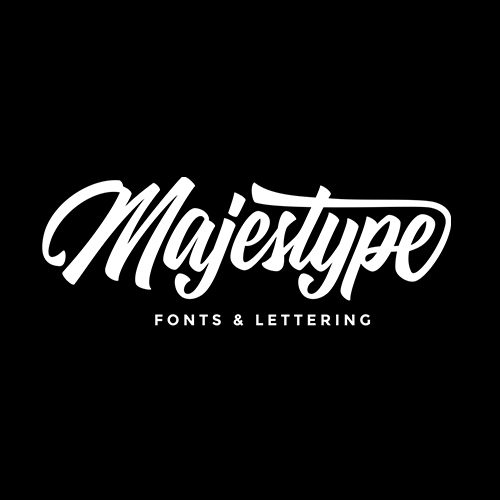 Quente Script is a blend of handwritten styles that

merge into a font. When you look at this font you will feel a very

SemiBold, Bold dan Black which is aims to provide more experience to

anyone who uses this font.
Tamigos is almost identical to Quente Script. It is a condensed sans serif combined with classic and modern style.
Quente Script + Tamigos support multilingual & OpenType

features, that can allow you to choose a character that you like and

suitable for the project you're working on such as like tshirt design,

Type Designer : Dexsar Harry Anugrah
If you have any question, feel free to contact me.
Thank you!
Dex - Majestype