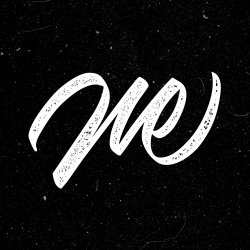 View Font Glyphs
Share this product
introducing a new font Georgia Hills is a type of display font with a distinctive texture brushpen that makes this letter have a somewhat messy texture, but looks balanced between letters and texture. suitable for use as a tshirt design, magazine and book covers, natural photos that require the letters written in front of it, and also brand logos that want to have textured display inscriptions

Georgia Hills also has alternate letters that are not much different between uppercase and lowercase letters. You can change the letters by blocking the lowercase letters with the mouse and you can see the alternative letters underneath, and swash is also available to emphasize the words you make.Files included:Need to test words in this font? Just type the box below, and see what it looks likeFor more information on accessing alternative flying machines, you can see this link (http://adobe.ly/1m1fn4Y)Feel free to give me a message if you have a problem or question. Thank you!