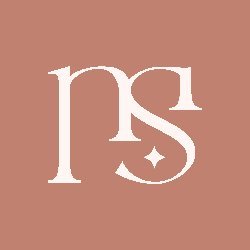 Hello everyone, I want to introduce the Houstiny a Handwritten font with a slightly textured character.Houstiny has a total of 2 uppercase alternatives and 3 lowercase alternatives that you can change as you wish. and a nice additional Slanted font to change your writing style to make it look more slanted and stronger.

Houstiny can also be used for various projects such as stationery invitations, social media, logos, weddings, branding, graphic design with additional extras. and can be combined with various types of serif fonts to perfect the project you want to work on.

Files included:Need to test words in this font? Just type the box below, and see what it looks like

For more information on accessing alternative flying machines, you can see this link (http://adobe.ly/1m1fn4Y)

Feel free to give me a message if you have a problem or question.