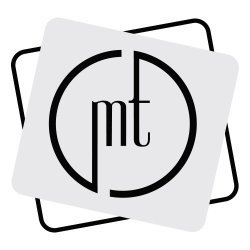 Amelia Script, hand lettered calligraphy Font with beautiful wave and natural flow. This fonts is the. have unique letter, with natural handdrawn style, and has a softer and smoother character with different connected all of characters.

Amelia Script also come complete with 466 glyphs and has given PUA unicode (special code font), This includes uppercase, lowercase, numerals, fractions, punctuations, multi lingual support. and most other glyphs is a variation which is parts of the OpenType features such as; Standart ligatures, Stylistic Alternates, Stylistic Sets, Swashes, and Initial.

Thanks and Happy designing :)