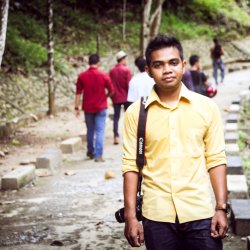 This font is included in The Curly Bundle https://fontbundles.net/mrletters/1445982-the-curly-fontbundle

is a modern calligraphic font with a very cool handwriting style, this font is perfect for your various design needs such as branding, wedding invitations, magazines, mugs, business cards, posters, and more.

are equipped with glyphs and alternative characters, allowing you to have many different character choices when starting your design.With pleasure and happiness, I dedicate it to you only:

If you have any question, don't hesitate to contact me by email. Thanks and happy designing :-)

Thank You for purchase!!